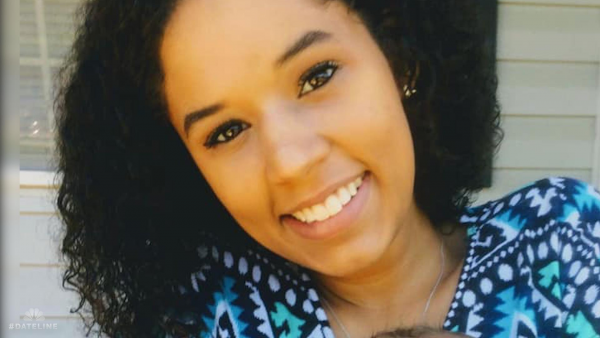 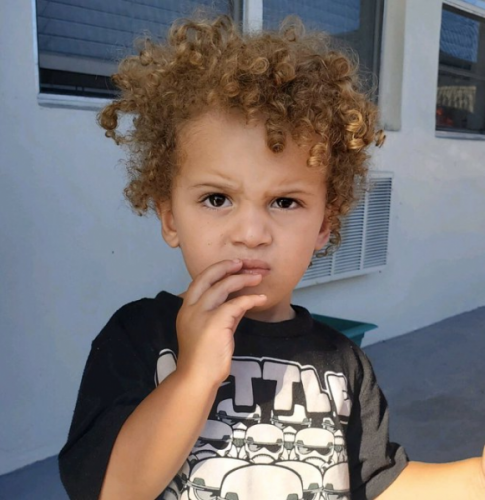 Police in South Florida are asking for the public's help to find the family of a young boy who was found wandering alone in a Broward County neighborhood.

Miramar police said the child, who appears to be 2 to 3 years old, was seen walking near SW 68 Ave and 18th Street on Sunday morning.

Investigators said officers spent hours canvassing the area and knocking on doors, but said no one recognized the toddler.

Officers are asking anyone who recognizes the boy or has any information on who his parents or guardians are to call Miramar police at 954-602-4000. 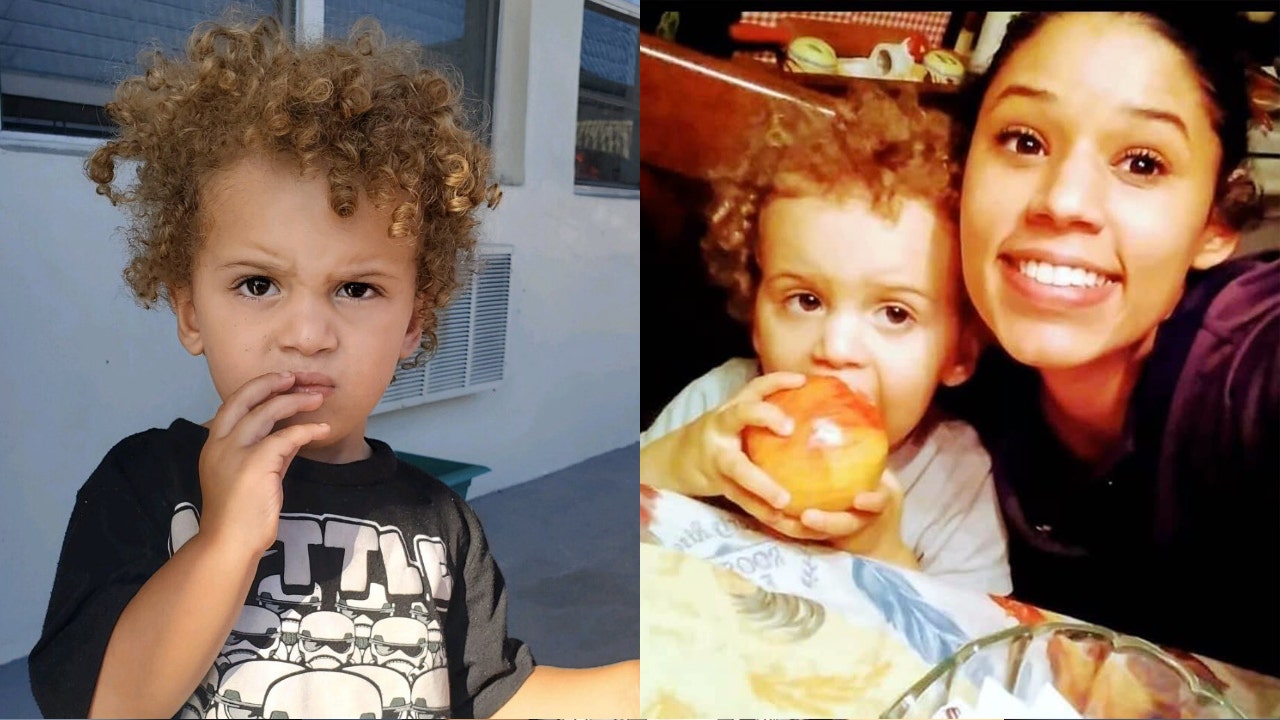 Law enforcement agencies in Florida and Alabama are looking for a woman who could be the mother of a little boy found wandering alone in a Broward County neighborhood. 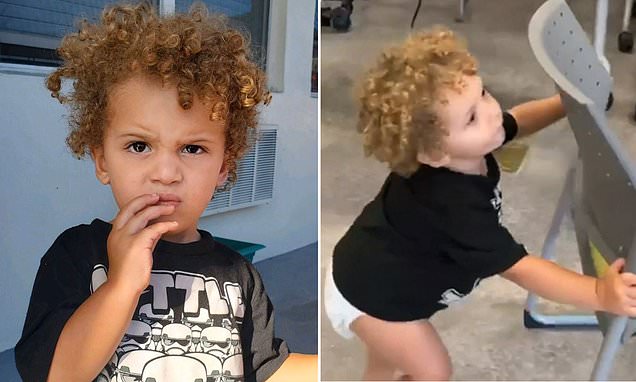 A toddler who was found wandering around a Florida neighborhood in a soiled diaper and without shoes on Sunday has still not been claimed by his parents or guardians, police said Monday.

www.dailymail.co.uk
Police are searching for parents of a Florida toddler who was found wandering around a neighborhood in a soiled diaper and without shoes

A toddler who was found wandering around a Florida neighborhood in a soiled diaper and without shoes over the weekend has still not been claimed by a parent or guardian, police said Monday morning.

Authorities said officers have been going door-to-door in a bid to locate someone who may know the toddler or his parents are.

She told the station that aside from his diaper being soiled, the toddler looked like he was in good health.

In an update Monday morning, police said: 'His family has NOT been located. Officers spent hours canvassing the area, knocking on doors, speaking w/ neighbors.

'No one recognizes the child,' police said.

Footage of the adorable toddler shows him interacting with police officers at the station and pushing around a chair.

The toddler is now in the custody of Child Protective Services as police continue their investigation. 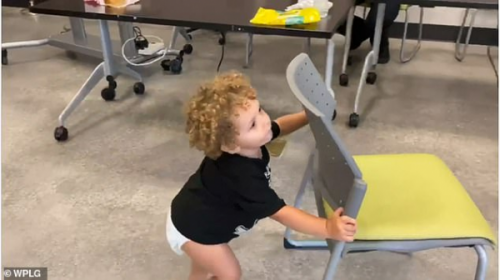 Guess Who said:
i think that is how Kylr got 2nd degree is that they couldn't prove it met the standards of 1st degree.
Click to expand...

I agree. I think it happens in many cases. They have to decide what they think they can prove beyond a doubt to a jury even if they feel it was first degree. I wish I understood more of the states and places and cases where they can give the option of the jury picking 1st, 2nd, 3rd, etc. or all where other states and cases, one never sees that.

I think in Leila's case, he had an intent getting her down there, not sure if the intent was murder unless something went wrong, but then or even then it can still be premeditated within minutes or a day. I think the likely intents were never paying for her truck and/or keeping her and/or sex intent with her. He likely knew he had a young woman on her own with her child coming to a state she had no one/no support system, etc. What her beliefs or intent was, or what he told her, it is hard to know.

Staff member
Does anyone what court he has been charged in? I can't find any current charges listed in Broward County for him. If anyone knows please advise, thank you!

kdg411 said:
Does anyone what court he has been charged in? I can't find any current charges listed in Broward County for him. If anyone knows please advise, thank you!
Click to expand...

No idea. Miramar PD initially had this case and then it went to Hollywood PD which is Broward County. It was odd to me though that it said Hollywood PD charged him rather than the Broward County SD. Could it be a state thing that the City PD charged him and then records/charges will transfer to Broward and the DA and the records are not in their system yet but they got the news out?

Staff member
Would they be federal charges? His initial kidnapping charge was federal.

SheWhoMustNotBeNamed said:
Would they be federal charges? His initial kidnapping charge was federal.
Click to expand...

It was dismissed & I checked their too unfortunately to no avail.

I did find this however; 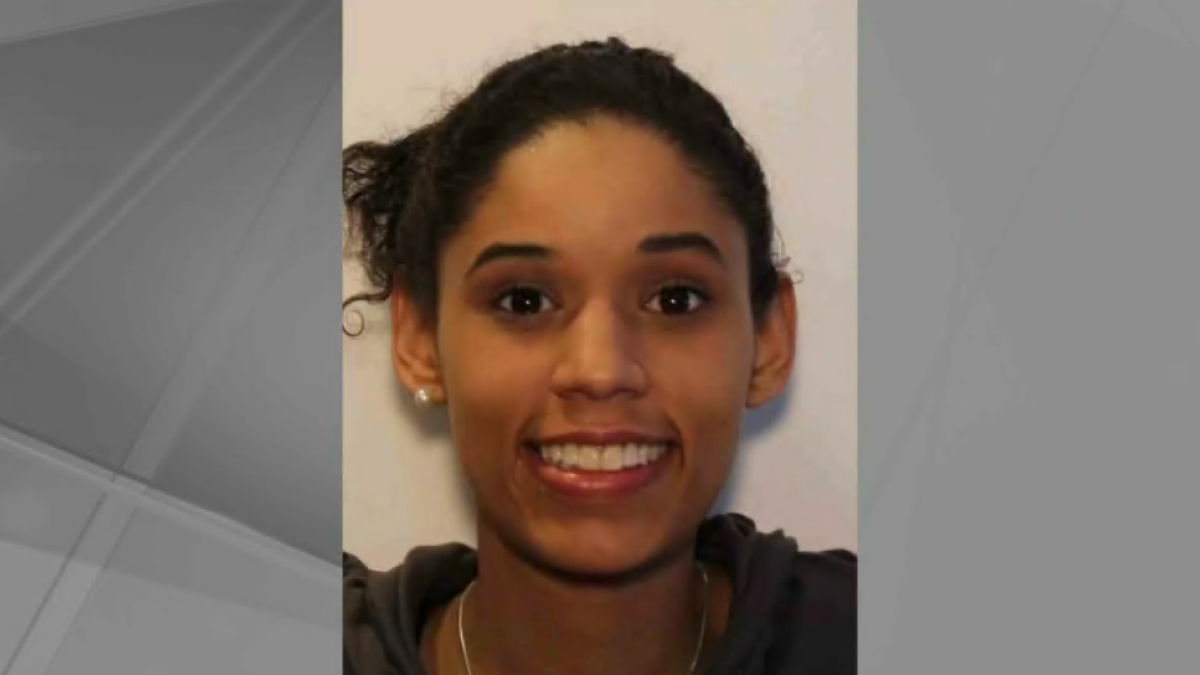 The self-described witch who was recently charged with second-degree murder in the disappearance of Leila Cavett was arraigned Wednesday.

The self-described witch who was recently charged with second-degree murder in the disappearance of Leila Cavett was arraigned Wednesday.

Shannon Ryan, 39, pled not guilty to the murder charges.

“Shannon Ryan, you’re a beast and you need to be punished for everything you did to my child," said Curtis Cavett, Leila's father.