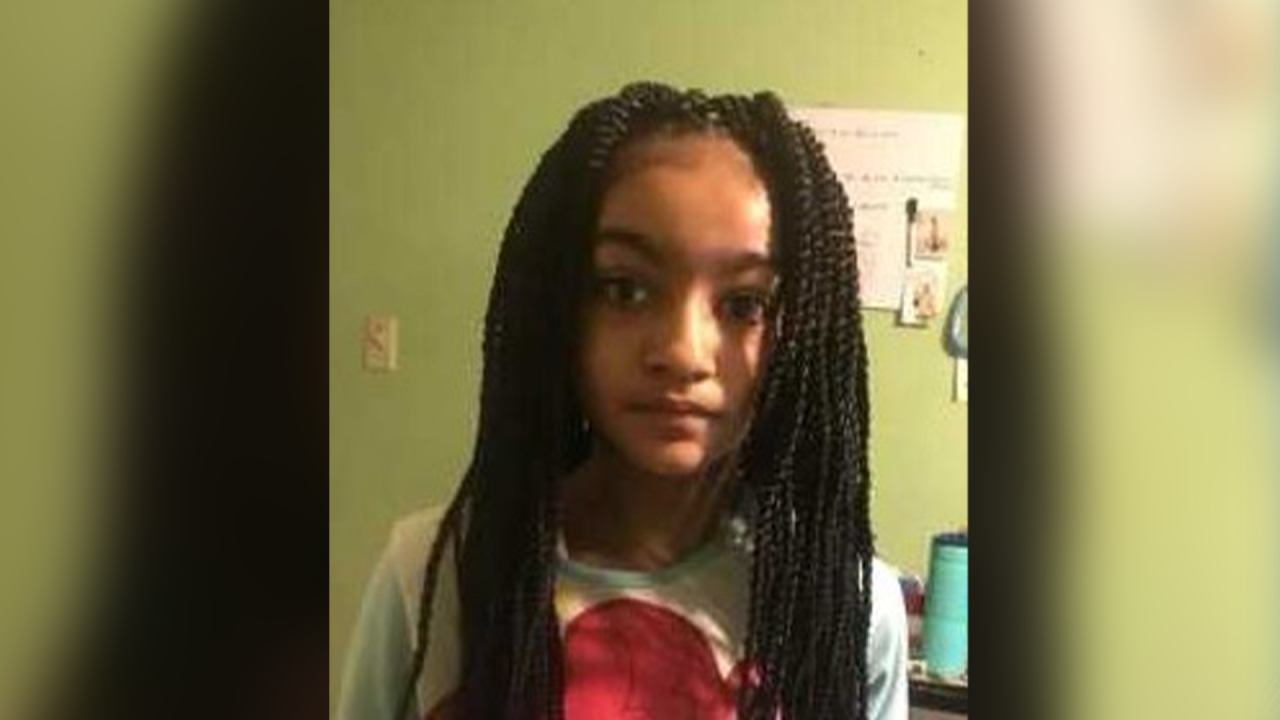 A Florida Missing Child Alert has been issued for 13-year-old Delia Young.
She was last seen in the area of the 3200 block of Northwest 142nd Avenue in Gainesville on May 14.
The teen is described as being 4-feet and 2-inches tall. She weighs 75 pounds, with brown hair and brown eyes.
Authorities say she was last seen wearing blue pajamas with images of white stars, circular blue sunglasses, and carrying a pink purse with an image of a white unicorn and rainbow on it. 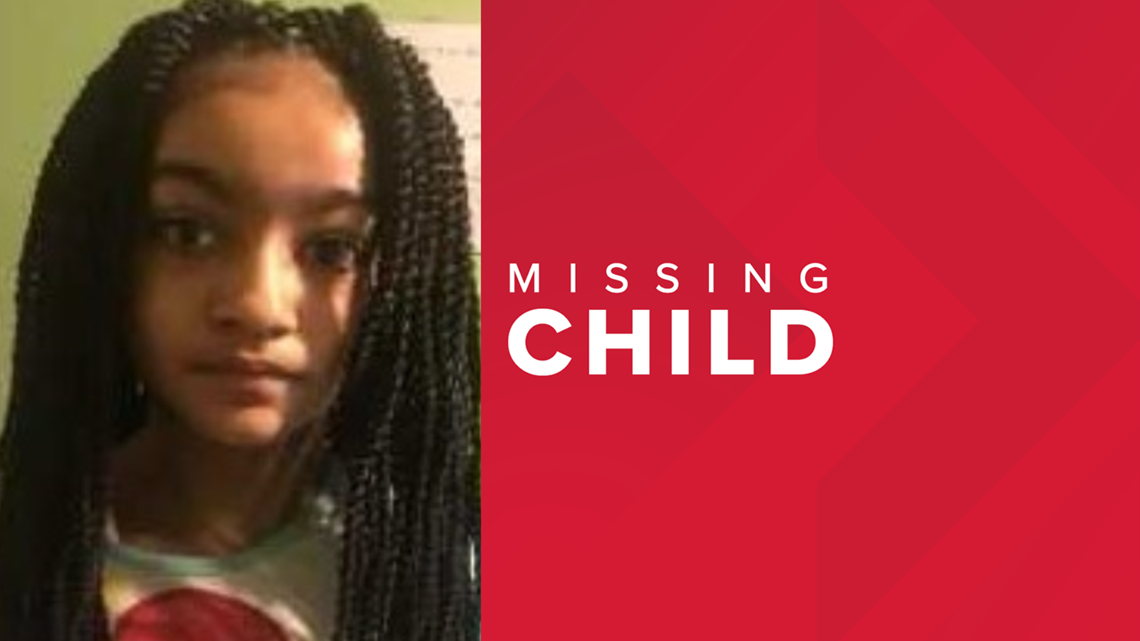 kdg411 said:
Yes, I could access records IF they were available and have been able to since Janiya Thomas was murdered by her mother in 2015. Florida has very different statutes regarding public access and you just have to know where to look.
Click to expand...

So what is your opinion then of why they are not listed? Is the person at the school telling the truth or did the agency not look into the issue/complaint and it was ignored?

GrandmaBear said:
So what is your opinion then of why they are not listed? Is the person at the school telling the truth or did the agency not look into the issue/complaint and it was ignored?
Click to expand...

No active case means if there was a call from a mandated reporter then it was either discredited or determined as unfounded. 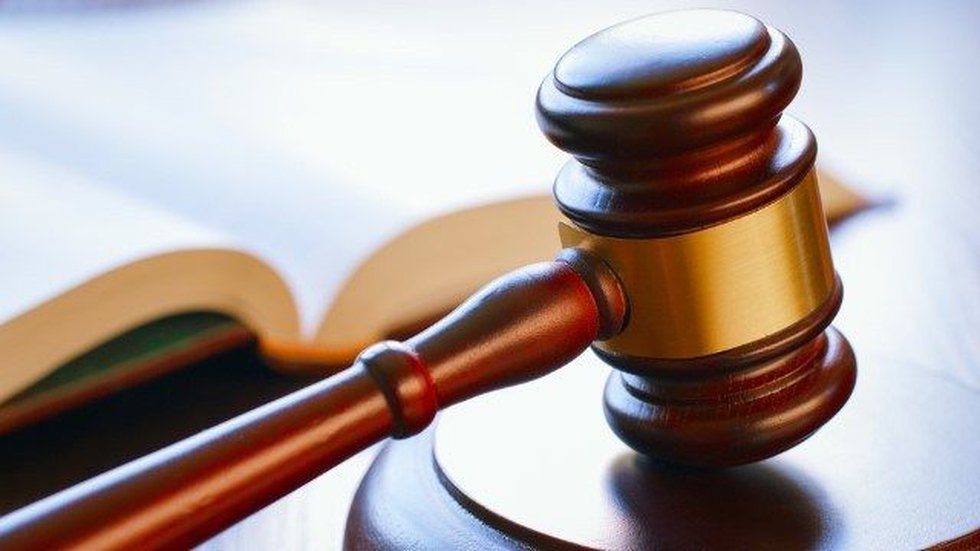 www.wcjb.com
The Grand Jury determined there was enough evidence to charge Marian Williams, 57, and Valerie Young, 52, in the death of 13-year-old Delia Young. The child was reported missing on May 15th and her body was found discarded in a field on June 2nd. Delia’s guardian, Marian Williams, was arrested after confessing that the girl was dead and accusing her sister, Valerie Young of beating the child.

Both Williams and Young are charged with first-degree murder, two counts of neglect of a child with great bodily harm, tampering with physical evidence, resisting arrest without violence, and false reports to law enforcement authorities regarding a capital felony. No bond is issued. 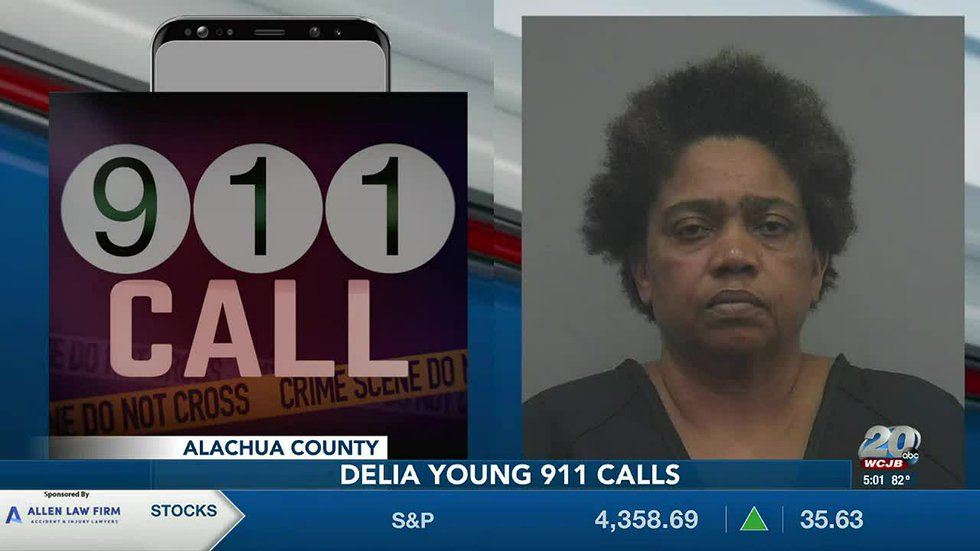 It was the day after May 15, Alachua County Sheriff’s Deputies sent out the missing child alert for 13-year-old Delia Young, when her aunt, Valerie Young, called 9-1-1 to also report Delia missing.

“The last time I saw her was 6:30 yesterday morning,” said Young to the dispatcher.

The 9-1-1 call was made the morning of May 16 where Young went through the moment she claims she last saw Delia, which doesn’t match the account of what her sister, Marian Williams told Alachua County Sheriff’s Deputies.

“She’s done this times before ma’am.”

The day Williams confessed to Delia’s death on May 27, is the same day Young turned herself into authorities.