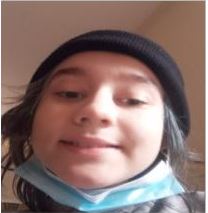 A 12-year-old Virginia girl who state police said was abducted Friday has been safely located and the man authorities believe was responsible is in custody, according to the Henry County Sheriff&#8…

A 12-year-old girl has been abducted from Henry County and now Virginia State Police are working to find her and the man suspected of taking her.

Police say she could be in extreme danger.

The child has been identified as AMB. She is a described as white with brown hair and blues. Allie is 4-feet 11-inches tall and weighs 107 pounds. Police say she was last seen wearing a grey James Madison University sweatshirt and dark fleece pants.

VSP believe she was abducted by Kaleb Christopher Merrit. A 21-year-old white man with brown hair and green eyes. Merrit is 5-feet 10-inches tall and weighs 250 pounds. Police are unsure of what he could be wearing at this time.

It is possible Merrit is driving a 2000 Light Green Mercury Grand Marquis with a Texas tag. The license plate number is DMP-2294.

Staff member
Going to remove the victim's name and photos from the thread because of the charges. 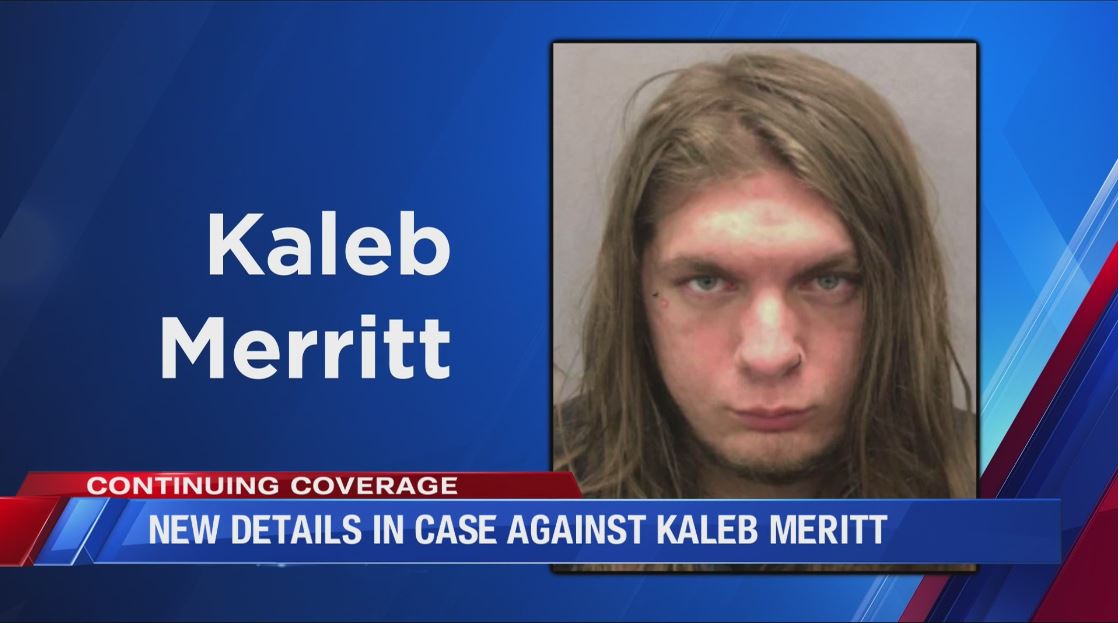 HENRY COUNTY, Va. (WFXR) — New details have been uncovered in the case of a once-missing 12-year-old girl from Henry County and her alleged captor, 21-year-old Kaleb Merritt. On Feb. 13 &#821…

www.wfxrtv.com
Even though the girl is back home in Henry County, Merritt is still across state lines.

“It is his right to challenge extradition, or not,” said M. Andrew Nester, the Henry County Commonwealth’s Attorney. “The overwhelming majority of people wave extradition, but for those who don’t then the governors of each state get involved, their offices, and we seek what’s called a Governor’s warrant.”

That process could take up to three months, but when coupled with the pandemic, it could be late summer before Merritt has a preliminary hearing.

For now, Henry County authorities say a second investigation is ongoing with another possible victim.

Following this experience, the 12-year-old girl’s neighbor is urging children to speak up and hoping those impacted by nightmares such as this will heal.

“Anything that you feel uncomfortable about, always talk to your parents, always be honest, because there’s nothing in this world that your parents, they don’t ever want you gone,” the neighbor said.

Merritt is set to appear in court on Monday, March 1 in Henderson, North Carolina for his extradition hearing.

He faces three counts of rape of a child less than 13-years-old, computer solicitation of a child, and abduction of a minor to manufacture child pornography. 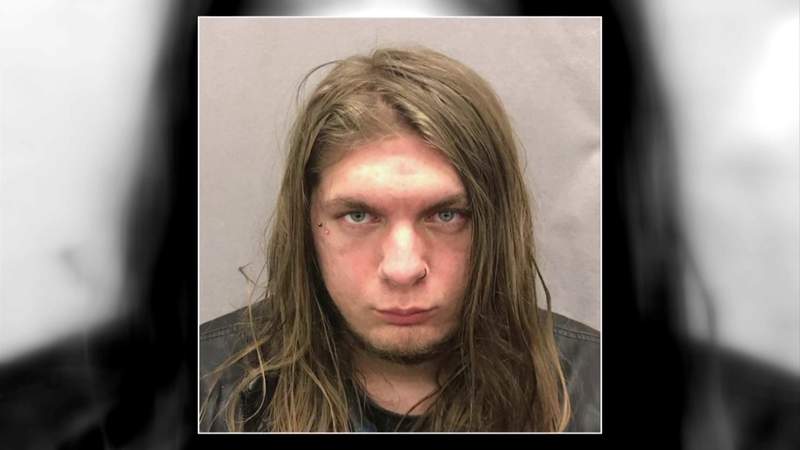 A Texas man is headed to trial for multiple felonies after abducting a 12-year-old girl from Henry County back in February.

A Texas man is headed to trial for multiple felonies after abducting a 12-year-old girl from Henry County back in February.

21-year-old Kaleb Merritt is charged for abduction, rape and solicitation of a child following a relationship with a 12-year-old girl. Merritt will now be heading to trial to face these charges.

During Merritt’s preliminary hearing on Tuesday, the Commonwealth called six witnesses to the stand, including the 12-year-old victim and her great grandmother who she was living with at the time of the incident.