Tip Roeder was screaming. The successful attorney was on his hands and knees on the sidewalk in front of a condo on South Holt Avenue in Beverly Grove, yelling for help. A nearby store clerk had heard three shots and Roeder’s cries, and rushed over to the scene. It was soon evident to the clerk why 60-year-old Roeder was yelling: he had been shot in the stomach. The wound killed him.

There was more horror to be discovered on that sunny June afternoon in 1981. Sprawled in the lobby of the condo building, half her head blown away, was 39-year-old Jennifer Roeder, Tip’s soon to be ex-wife. In a former life, many tequila sunrises ago, she’d been known to the world as Jenny Maxwell, a successful, blond starlet with wide-set eyes and a thin, mischievous smile.

In Michigan, members of Jenny’s extended family received news of her brutal murder. Twenty-one-year-old Buddy Moorehouse had grown up hearing about his mother Vera’s famous cousin Jenny, who had acted alongside legends like Jimmy Stewart, Michael Landon, and Elvis Presley. Though he had never met Jenny, Moorehouse’s mother assigned him the task of gathering more information on her favorite cousin’s mysterious death.

“I was working at the time as a reporter for the student newspaper at the University of Michigan, and she knew I knew at least something about how to make calls and investigate a story,” Moorehouse recalls. “She said, ‘Is there anything you can find out?’ I remember calling the Los Angeles Times from the campus office of the Michigan Daily and asking them what they knew, and somebody read the story to me over the phone.”

The Los Angeles Times reported that the murder had probably been an attempted robbery gone bad, but Jenny’s family suspected there was more to the story. Though Jenny had lost touch with most of her once tight-knit Norwegian-American clan, they believed that Tip Roeder, a sheriff’s deputy-turned-lawyer, was a shady character.

“The big rumor in our family is it was some kind of a mob hit,” Moorehouse says.

( More at link in following article) 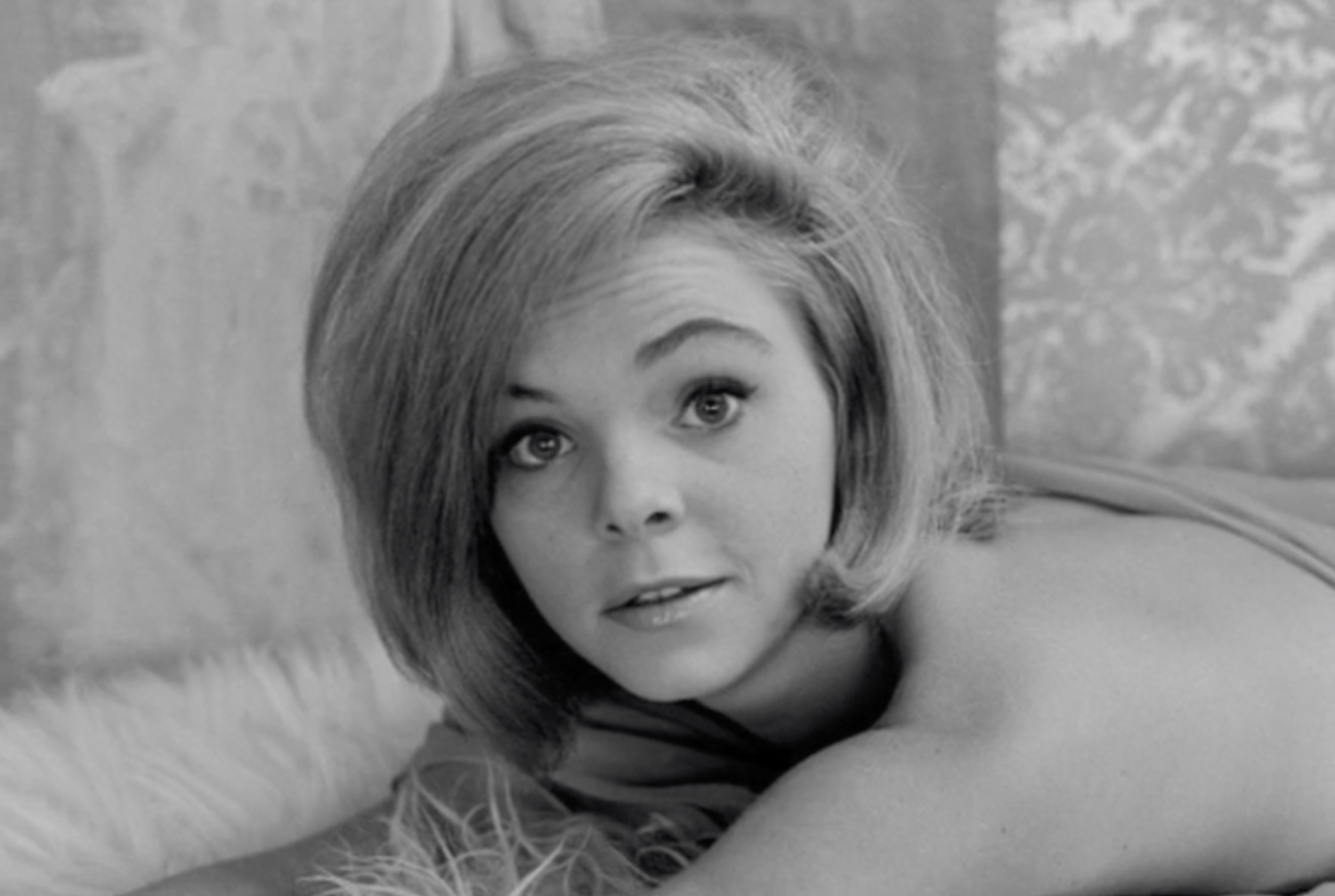 What Really Happened to the '60s Starlet Jenny Maxwell?

Who gunned down Hollywood actress JENNY MAXWELL and her husband in June of 1981? #UNSOLVED

In 1981, she and her second husband, Ervin Roeder, not long after being legally separated, were shot and killed in the lobby of their apartment building in Beverly Hills.

Staff member
She starred with Elvis in Blue Hawaii.

She was in "The Twilight Zone" Episode 58. 1961. Called "Long distance call". She played the babysitter.