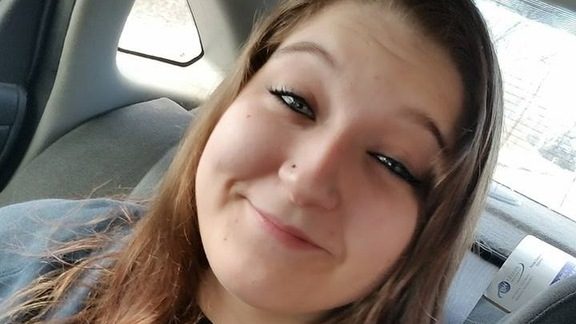 The FBI is investigating the disappearance of Sunny Sramek, 18, who went missing on April 20 after leaving her Trenton, Nebraska to go on a quick trip with a convicted felon.

The FBI has joined the search for missing 18-year-old Sunny Sramek. Sramek was last seen on Saturday, April 20, leaving her home in Trenton, Nebraska to make a quick trip to Omaha. Sramek has not been seen since.

1. Sramek Was Traveling with a 42-Year-Old Man Named Cliff Coates

On April 20, Sramek left Trenton, Nebraska, with a man identified by her family as Cliff Coates, 42. The two were traveling in a 2004 white Ford Explorer with Iowa license plate HGJ 341. Coates has been described by authorities as an acquaintance however, it is unknown how Coates and Sramek knew one another. According to Sramek’s mother, she was accompanying Coates on a trip to pick up his niece in Omaha, approximately 300 miles away.

On the afternoon of April 20, Sramek contacted her mother to say the trip was going fine. Johnson told authorities there was no indication of a problem. “Sunny’s mom last spoke with Sunny earlier that day around 1 pm – Sunny said they were in Holdrege, Nebraska and everything was good,” a post from family member Reni Blome on the Find Sunny Sramek Facebook page explained.

According to Johnson, Coates called to say that between 9 p.m. and midnight he’d stopped at the Prairie Flower Casino, a gaming facility owned by the Ponca Tribe and on tribal land in Carter Lake, Iowa, right outside of Omaha. Coates claimed to have left Sramek in the vehicle. Sramek would not have been allowed in the casino since the minimum age for casino gambling in Iowa is 21. When Coates returned to the car he stated that Sramek was missing.

The morning after her daughters disappearance, Johnson filed a missing person report with the Hitchcock County Sheriffs Office. Since the young woman’s disappearance, family and friends have been searching, speaking with people, posting information on social media and distributing fliers, hoping someone will recall spotting her.

3. Coates Has Told Two Very Different Versions of What Happened

Coates initially told Sramek’s mother that he came out of the Prairie Flower Casino, briefly searched for Sramek and then left after he couldn’t find her.

But Blome stated that Coates wound up having an altogether different recollection of events. “He later changes his story and claimed he was at a gas station, ran in to pay for gas and when he came out she was gone,” Blome said in a May 17 Facebook post. Coates could not recall the gas station.

According to Sramek’s mother Paula Johnson, the only consistent aspect of his story was that he left both the casino and the gas station without finding her daughter.

4. Coates Has a Lengthy Criminal History​

A records check shows that a Floyd Clifford Coates, Jr. has a record of criminal activity in Kansas, Iowa and Nebraska.

In Kansas, he had seven convictions for offenses including the sale and possession of drugs, theft and an attempt to flee or elude police. He also had 25 disciplinary reports for incidents involving battery, lying and having sexually explicit material.

In Nebraska Coates was convicted of false imprisonment, methamphetamine distribution, possession of a deadly weapon, carrying a concealed weapon, assault by a confined person, theft by receiving stolen property and marijuana possession. 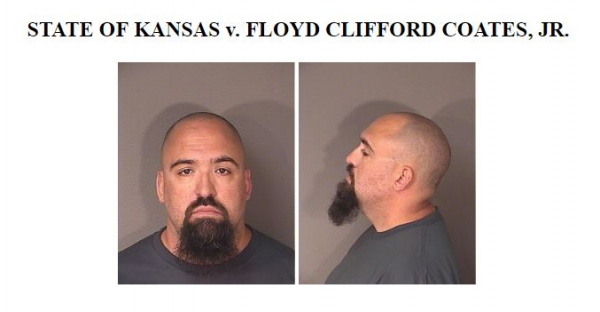 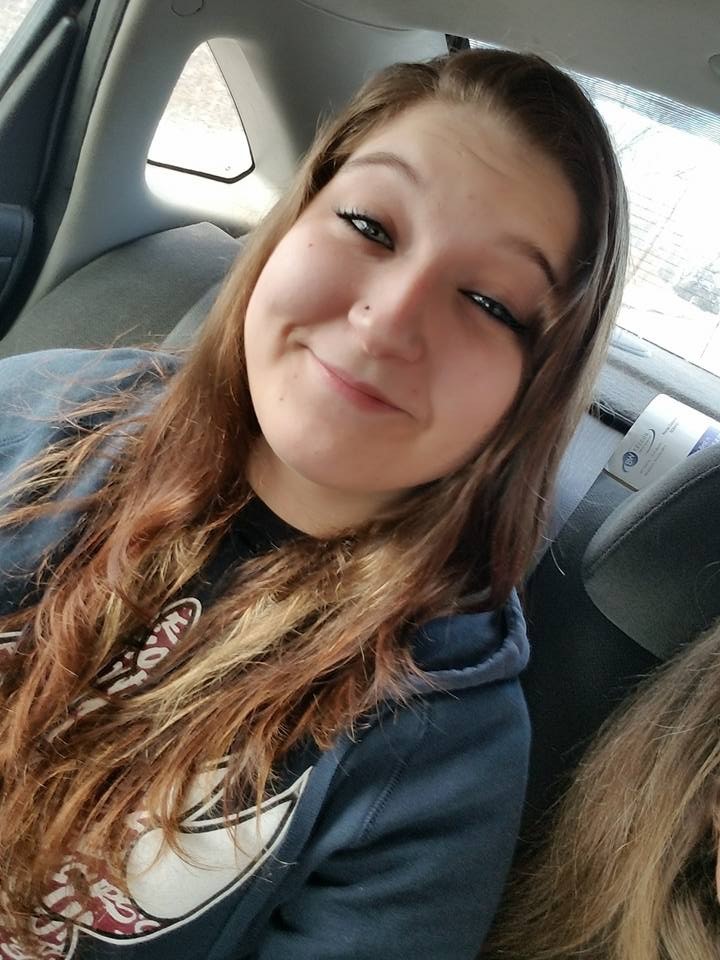 This is the official group to Find Sunny Sramek and is run by her family. On April 20th, 2019, Sunny left Trenton Nebraska wth Cliff Coates. They were to drive to Omaha to pick up his niece, but...

SheWhoMustNotBeNamed said:
On April 20, Sramek left Trenton, Nebraska, with a man identified by her family as Cliff Coates, 42. The two were traveling in a 2004 white Ford Explorer with Iowa license plate HGJ 341. Coates has been described by authorities as an acquaintance however, it is unknown how Coates and Sramek knew one another. According to Sramek’s mother, she was accompanying Coates on a trip to pick up his niece in Omaha, approximately 300 miles away.
Click to expand...

To be fair, some 18 year olds are.going to go whether they have their parent's blessing or not.

www.nbcnews.com
Sunny Sramek was last seen on April 20, 2019, when the 18-year-old left with an unidentified male allegedly for a trip from Trenton, Nebraska, to Omaha, according to the FBI. She was in a 2004 white Ford Explorer bearing Iowa license plate HGJ341. Sunny’s relationship with the man is unclear, but a local NBC affiliate reports he is an “acquaintance” of hers. A post on a family-run GoFundMe page states that the man called Sunny's mother on the night of April 20 to say “he had gone into the Prairie Flower Casino in Carter Lake, Iowa, and when he came out, Sunny was not in the vehicle.” Loved ones are concerned for Sunny’s safety and are reaching out for support on the Find Sunny Sramek Facebook page. Sunny was last seen wearing denim shorts and a black tank top. She also had a pair of jeans and a hoodie with her. She is described as being 5’7”, 183 lbs., with brown hair and blue eyes. She has a tattoo on her left shoulder of a feather with the letters "FLY" and a tattoo on her right ankle of a tribal sun in red ink. She has multiple scars including: a rectangular scar on the back of her right shoulder, a small, square-shaped scar in the middle of her upper forehead, scarring on one of her ankles and a shin, scars from the chicken pox on her face, a scar on her left hand at the bottom of her thumb and forefinger, and cuts on her arm. If you have any information on the circumstances surrounding Sunny’s disappearance, please call the FBI Omaha Field Office at (402) 493-8688. 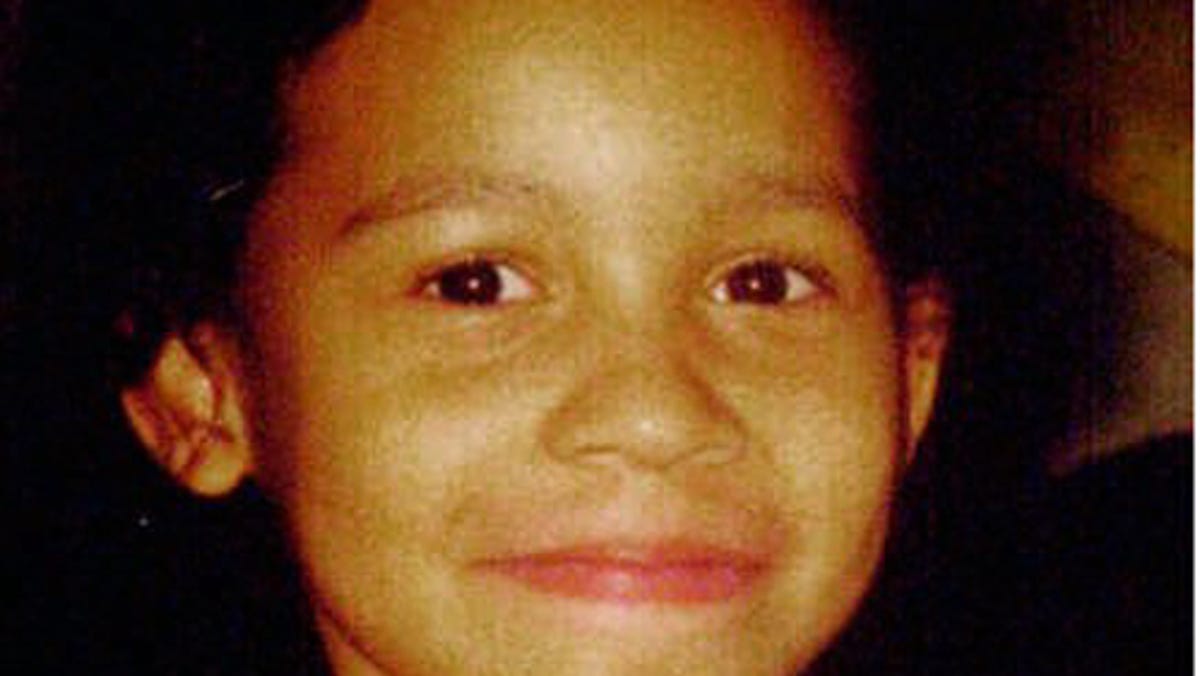 While the search for Gabby Petito is over, thousands more cases need the same attention. Here's an FBI list of 43 unsolved missing persons cases.

www.usatoday.com
43 unsolved missing cases the FBI needs fresh leads on
Amid the disappearance of Gabby Petito that has captured the nation's attention, FBI officials say hundreds of thousands of people go missing every year. In May, the FBI conducted an internal audit and compiled a list of 43 unsolved cases of people under the age of 21 that the agency says need fresh leads. Some date back decades. Here's the list. 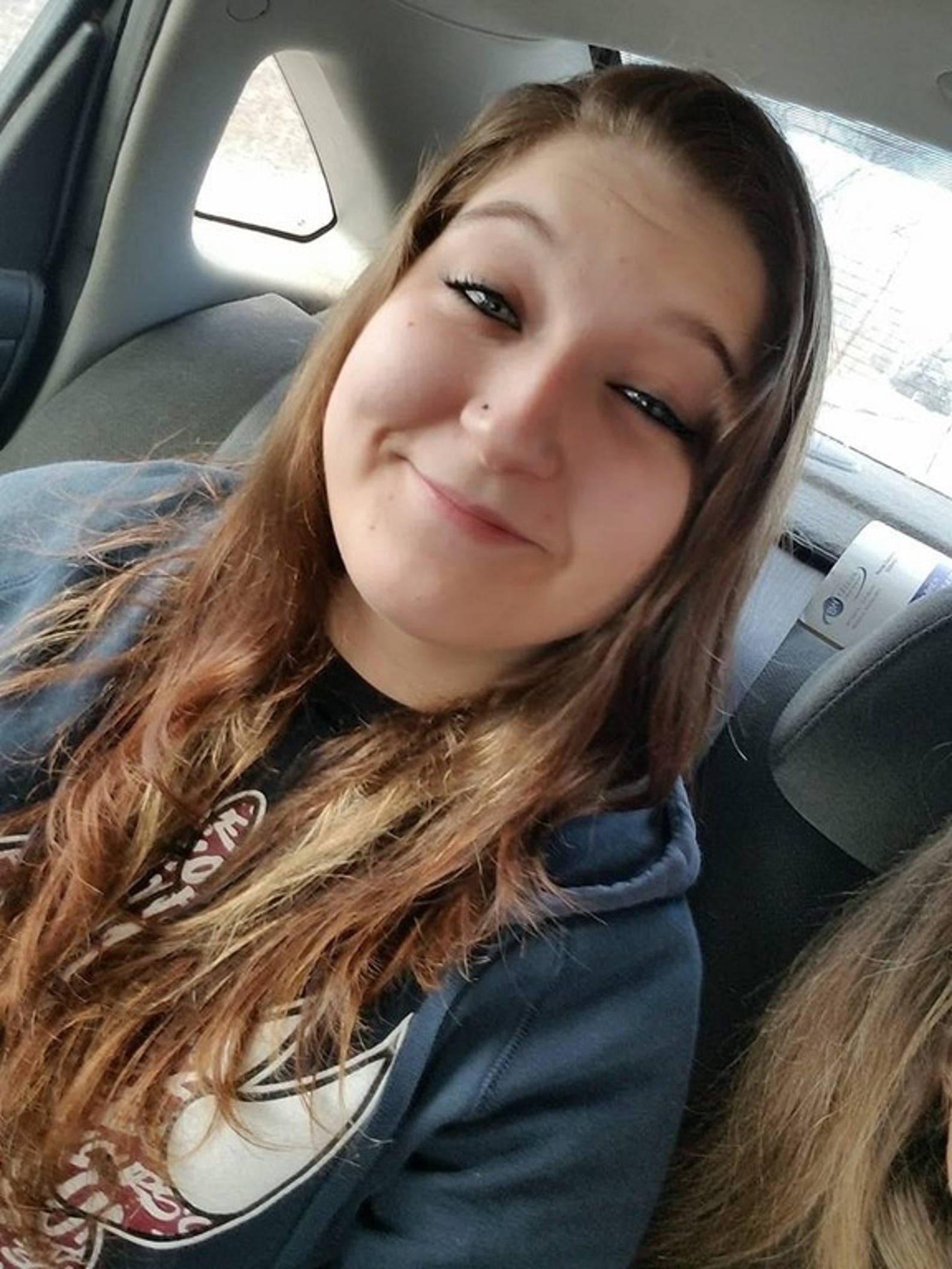