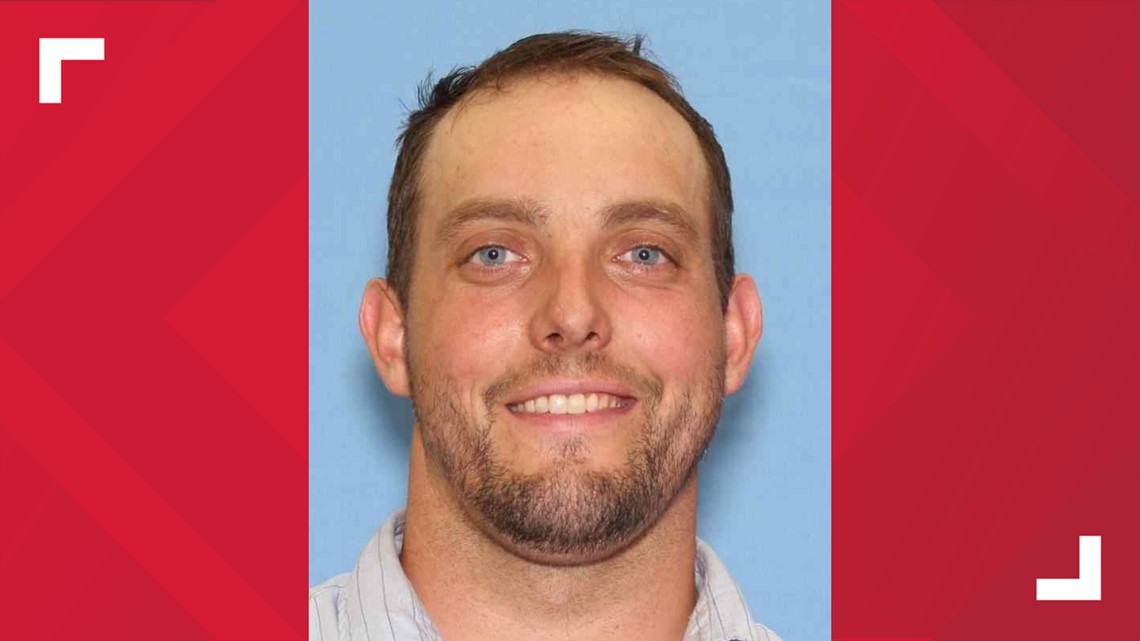 Washington State Patrol said the suspect was arrested and the teen is safe and has been reunited with her family.

An AMBER Alert has been issued for a missing 15-year-old girl who is believed to be in danger.

According to the Lewiston Police Department (LPD), Lillian Dixon is believed to with 36-year-old Jonathan Wayne Bowles, a non-complaint sex offender. Bowles has multiple felony warrants out for his arrest.

According to the LPD, Dixon was last seen on Dec. 3 and the Lewiston High School library at 2:45 p.m. Her cell phone and laptop were left at the library.

They could be in the remote Columbia County area near Starbuck or Waitsburg.

They may be on foot, in an unknown car, or hiding out. Bowles' vehicle was abandoned just north of Waitsburg, Washington, according to CBS affiliate KLEW.

Bowles may also be armed, so authorities should be contacted if they are located. Information on the whereabouts of them should contact Lewiston Police Department at (208) 746-0171.

Staff member
LILLIAN R DIXON, 15 YEAR OLD FEMALE, IS MISSING AND ENDANGERED. SHE IS POSSIBLY IN THE RURAL AREA OF COLUMBIA COUNTY NEAR STARBUCK OR WAITSBURG, IN WASHINGTON STATE. DIXON IS WITH JONATHAN BOWLES, A 36 YEAR OLD MALE. BOWLES IS BELIEVED TO HAVE CULTIVATED A RELATIONSHIP WITH DIXON, AND CONVINCED HER TO GO ALONG WITH ANY STORY TO EVADE CAPTURE. BOWLES MAY BE ARMED AND SHOULD BE CONSIDERED DANGEROUS. IF EITHER ARE SEEN PLEASE CALL 911 OR CONTACT LAW ENFORCEMENT IMMEDIATELY. BOTH THE SUSPECT AND THE VICTIM MAY BE ON FOOT IN THE AREA.


Both photos shown are of Lillian. She was last seen on December 3, 2021. She may be in the company of the adult male companion, Jonathon Bowles. CAUTION: do not approach- if you see them, immediately call law enforcement. 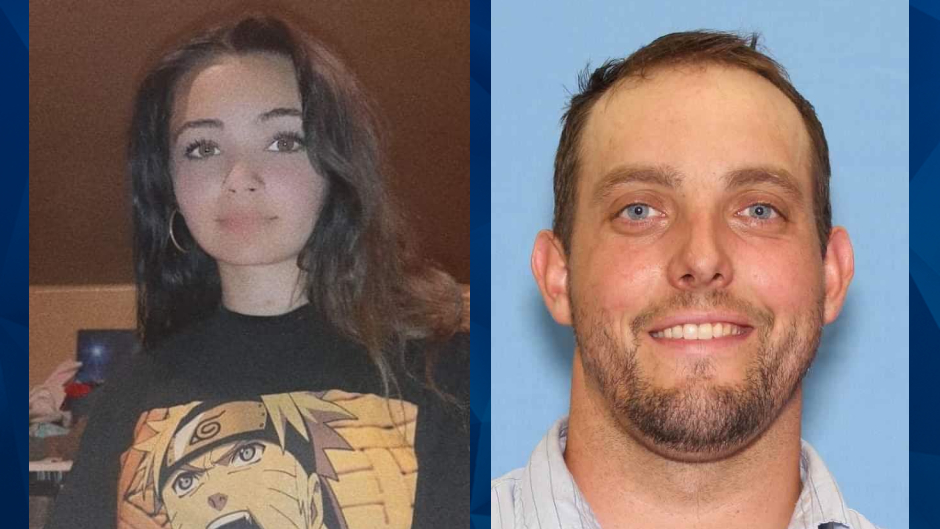 Idaho State Police have issued an AMBER Alert on Monday for a 15-year-old girl who may be in Washington with an armed and dangerous sex offender. According to the alert, Lillian Dixon is with Jonathan Bowles, 36, with whom she formed a relationship. Bowles convinced Dixon to go with him and “to...

Idaho State Police have issued an AMBER Alert on Monday for a 15-year-old girl who may be in Washington with an armed and dangerous sex offender.

According to the alert, Lillian Dixon is with Jonathan Bowles, 36, with whom she formed a relationship. Bowles convinced Dixon to go with him and “to go along with any story to evade capture,” the alert also stated.

Authorities said they believe Dixon is in a rural area of Columbia County near Starbuck or in Waitsburg.

The Lewiston, Idaho, Police Department said that Dixon was last seen Friday afternoon at the Lewiston High School library. She left her cell phone and laptop there, KREM reported.

KREM reported that Bowles is a non-compliant sex offender who has multiple felony warrants out for his arrest. According to Garfield County police, Bowles has prior convictions for child molestation, indecent liberties, and for the sexual assault of a child younger than 16.

POMEROY - The Garfield County Sheriff's Office on Tuesday morning said efforts are still underway to find an endangered runaway juvenile, 15-year old Lillian Dixon of Lewiston. She is believed to be with Jonathon Wayne Bowles, a 36-year old Sex Offender with three felony warrants out of Garfield...
lcvalley.dailyfly.com

Bowles is a Level II Sex Offender and has three warrants for his arrest out of Garfield County. His previous offenses were Child Molestation in the Second Degree, Sexual Abuse of a Child Under 16, and Indecent Liberties with a minor.

The two are believed to be on foot as his vehicle was found abandoned north of Waitsburg, Washington. They may be found in the rural Columbia County area near Starbuck or Waitsburg.

This is a different one. Apparently she went willingly and probably knows his charges and what he is although he likely didn't tell her the entire truth or made excuses for his charges. It's difficult to say if the relationship has been sexual previously but since he is a predator it wouldn't be surprising. Because of these things though, there is a likelihood she will be found safe and that's what I'm hoping. She appears to be "on his side" so he would have no reason to murder her hopefully. She doesn't, however, look very happy in that picture at the school. I'm assuming it is a pic from when she left as the clothing matches the description given and the location seems to as well. 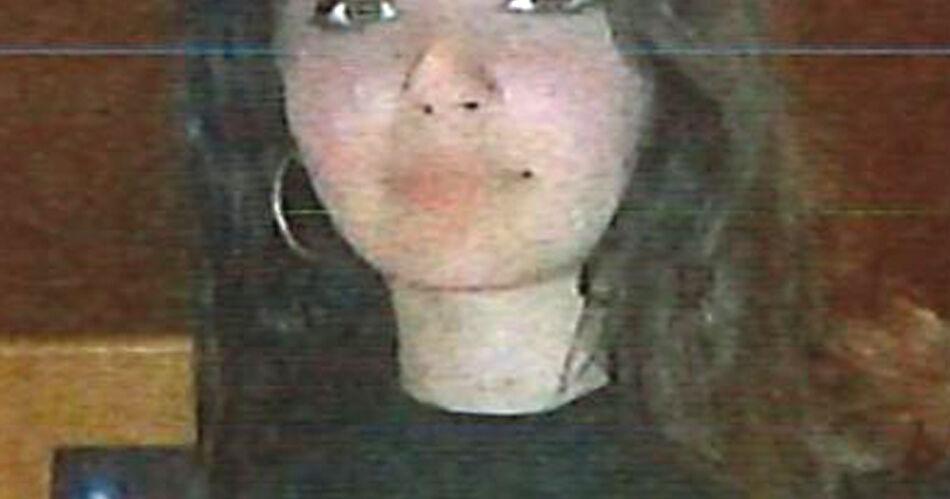 Lewiston girl still missing; she and man may be traveling in stolen Chevy Trailblazer​

Law enforcement officers are still looking for a 15-year-old Lewiston girl who is thought to be with a 36-year-old man wanted on child molestation charges, according to a Tuesday news release from the National Center for Missing & Exploited Children.

Law enforcement officials now believe Bowles may have stolen a vehicle and the pair may be traveling in a 2007 maroon Chevy Trailblazer with Washington state license plate BKA0197, according to the National Center for Missing & Exploited Children news release.

It is believed the pair were spotted in Starbuck, Wash., on Monday, and were later seen in Pomeroy on the same day. 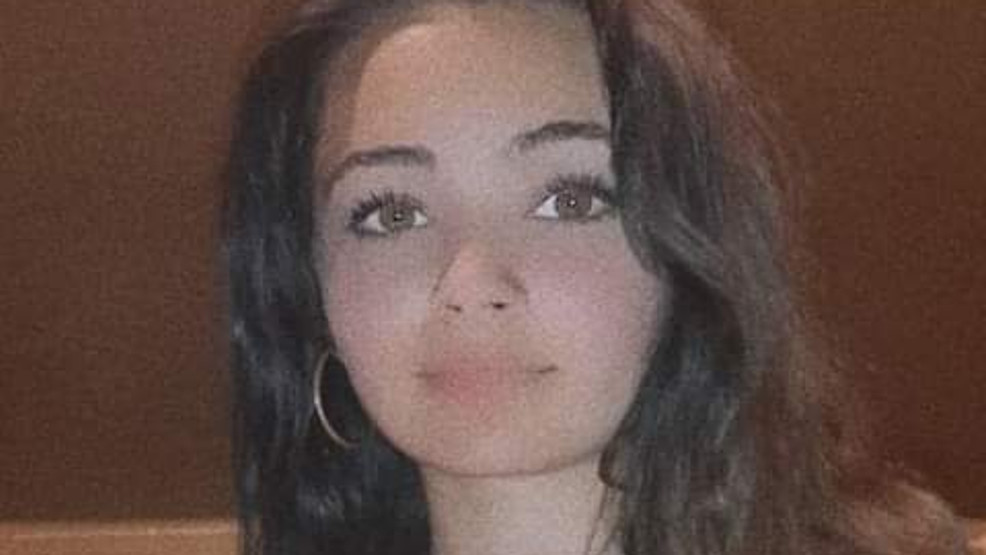 According to a tweet by the Washington State Patrol District 4 in Spokane, Lillian Dixon, 15 of Lewiston is safe and with them. Amber Alert suspect Jonathon W. Bowles is also in custody, authorities said. Authorities received a tip of the 2007 Maroon Chevy Trailblazer driving through the Spokane...

klewtv.com
WSP has Amber Alert suspect in custody, Lewiston teen rescued
According to a tweet by the Washington State Patrol District 4 in Spokane, Lillian Dixon, 15 of Lewiston is safe and with them.

Authorities received a tip of the 2007 Maroon Chevy Trailblazer driving through the Spokane Valley. WSP troopers caught up with them but said there was a brief chase, then the two got out of the car and started to run. Officers quickly caught up with Bowles and rescued the girl.

Washington State Patrol said the suspect was arrested and the teen is safe and has been reunited with her family.

The missing 15-year-old girl from Lewiston and the suspect at the center of a recent AMBER Alert were found in Spokane Valley on Tuesday evening.

According to Washington State Patrol (WSP) Sgt. Greg Riddell, they located the car involved in the alert and found a man fitting the description of the suspect driving and a girl in the passenger seat.

After a short pursuit, the two got out of the car and ran near North Park and East Maxwell. Police quickly caught up with them and the suspect is in custody. The 15-year-old girl safe and is undergoing a medical evaluation. 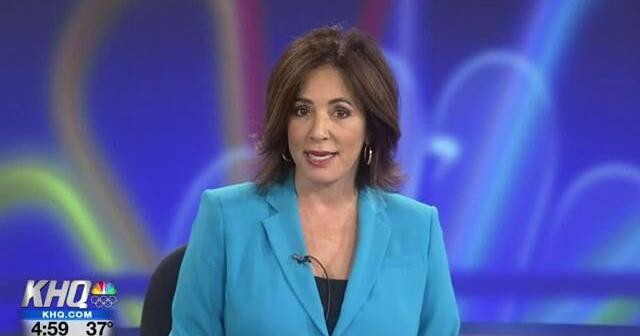 Newly filed court documents spell out sickening accusations against a 36-year-old Lewiston man. According to the documents, Jonathon Bowles met a 15-year-old girl on Snapchat. She told police that she

Newly filed court documents spell out sickening accusations against a 36-year-old Lewiston man. According to the documents, Jonathon Bowles met a 15-year-old girl on Snapchat. She told police that she believed he was 24-years-old.

According to court documents, she told police the two of them had sexual intercourse multiple times. She told police that he provided her with a "Plan B" pill, which he had with him. She said he knew she was in high school, and that she was under 18, because he picked her up from school several times when she told him she was on her lunch break. She told police that she had discussions with him about her flirting with a least two other boys in her school and "she had to regain his trust in her."

According to court documents, Bowles told her he wanted to marry her and have her as his girlfriend and was willing to wait three years to marry her.

On December 3rd, at 3pm, docs say that Bowles coordinated to meet with the girl behind a church near Lewiston High School, where the girl goes to school. He told her, she says, that he was leaving the Lewiston area because he was fleeing from criminal charges of rape. He told her he did not know where he was going, but the two made a plan together, the docs say, to evade law enforcement.

While this was happening, a separate trauma was playing out for the young woman's family. The girl's mother received a "ransom" text message, which stated: "I told you I have Lillian but you decided not to say anything about it or take it seriously. Now she is sick and wants to talk to her family over the phone. This is ****ing important. I am not releasing her until I have a ransom of $7,000. I am sure you know what to do if you don't want me to make today horrible for you by killing her."

Separate, but similary, ransom texts were sent to the mother's sister.

The docs do not say whether Bowles had anything to do with those texts, but he is not facing charges related to those texts at this time. KHQ has reported on people who have posted information online about missing loved ones and received texts similar to these. Scammers, looking to take advantage of a vulnerable and desperate individual will find ways to contact them, demanding money to see their loved ones again. It's often wholly separate from the actual case.
You must log in or register to reply here.
Share:
Facebook Twitter Reddit Tumblr Email Share Link