The family of a young man who has been missing for more than a month is pleading for information about his suspicious disappearance.


It’s out of character for Evans to take off for long periods of time without contacting family, he said.


“He’d always let people know what he was doing,” he said. “We never expected anything was wrong until we got a call from his roommate’s mom, asking if we’d seen him.”

Family members showed up at Evans’s home to find it had been cordoned off with police tape.


The OPP Criminal Investigation Branch is overseeing the case with the assistance of Bracebridge OPP, the Muskoka Crime Unit and OPP Forensic Identification Services.

“Foul play has not been ruled out and it is considered criminally suspicious,” said OPP Det.-Insp. Matt Watson.


Evans loved the outdoors, said Bolton, who often went fishing with his stepson. Bolton even checked some of their favourite fishing spots, but couldn’t find anything.


The family has received an outpouring of support, much of it through the Bring Justin Evans Home Facebook group.


“It’s fantastic that there are so many people who are looking out for him,” Bolton said.


He described Evans as “fun to be around.” He enjoyed hanging out with his young cousins and “was always a joker.”

Evans’s disappearance “is still an active investigation and we continue to follow up on all leads,” Watson said, noting the search efforts have included aviation, canine and analytical services as well as the Emergency Response Team.


“We remain very concerned for Justin and his family is desperate to learn of his whereabouts,” Watson said. “I’m urging anyone with information, no matter how insignificant they may think it is, to contact (Bracebridge) OPP. If they wish to remain anonymous, then please call Crime Stoppers.”


“Something bad happened and we just want to find out what happened,” he said. “Come forward if you do know something.”

He said the family is “fearing the worst” and, while hoping for the best, they want closure.


Evans is described as being six-foot-three, with a slim build, brown hair, blue eyes and no facial hair. He was last seen wearing a grey winter coat, blue jeans and camo boots. 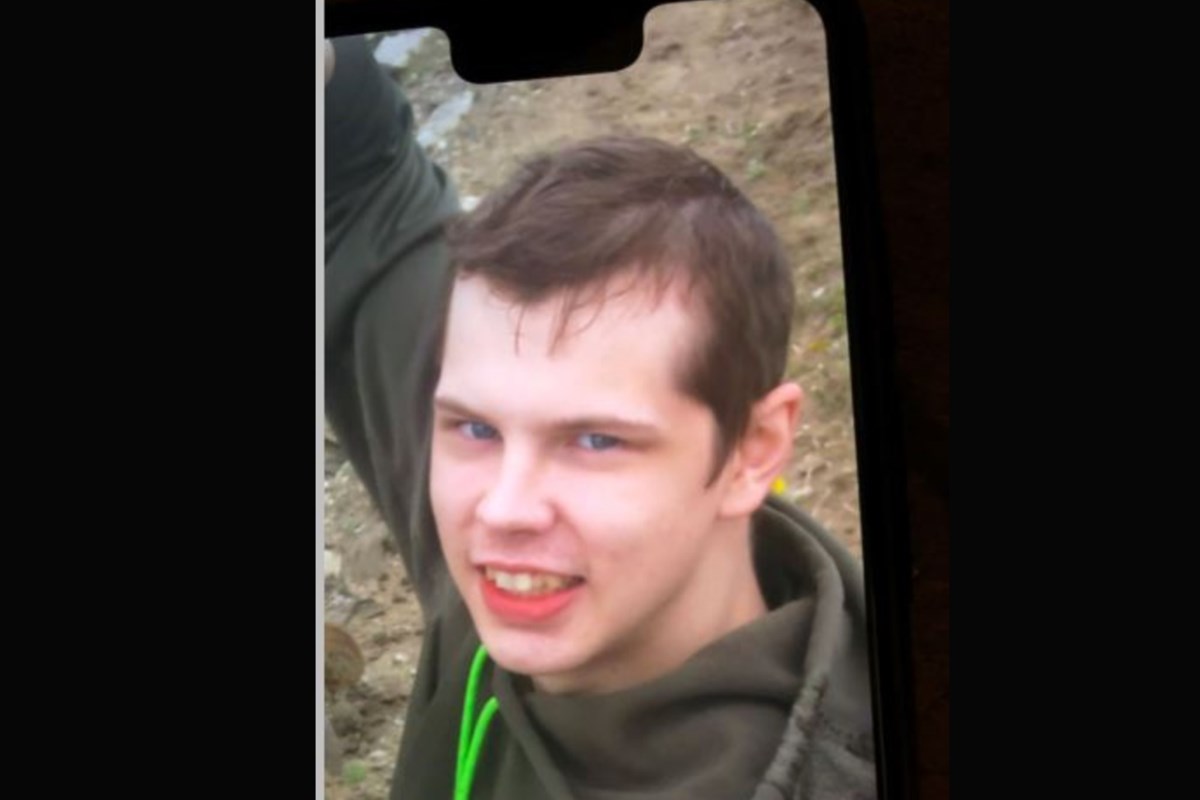 Family, 'fearing the worst,' pleads for information about missing man

Justin Evans, 22, has been missing from his Kilworthy home, just south of Gravenhurst in #CANADA, since Dec. 12, 2020

Kimster said:
I watched the clip last night just before bed. I didn’t get home until after seven! I was hungry.

Back to the clip, this is exactly what I thought Linda was going to be reporting. There were no surprises. I have to wonder if maybe LE is keeping suspensions under their vest? I hope so because it just doesn’t make sense.
Click to expand...

I can only hope it is a tactic because otherwise no one, especially the family, should tolerate this without answers to things that no sense. Even then, if a tactic, I don't agree with putting the family through it, thinking they have basically said it is not a homicide.

GrandmaBear said:
I can only hope it is a tactic because otherwise no one, especially the family, should tolerate this without answers to things that no sense. Even then, if a tactic, I don't agree with putting the family through it, thinking they have basically said it is not a homicide.
Click to expand...

Same here! Linda mentioned too that they dismissed Charles Vallow and Tammy Daybell's deaths as being suspicious, but came around eventually.

A new one by Linda. About 1/2 an hour. I will just say this Bud and Kiara are some messed up sick individuals. Imo.

GrandmaBear said:
A new one by Linda. About 1/2 an hour. I will just say this Bud and Kiara are some messed up sick individuals. Imo.