Schelling, circa 2013; Age-progression to age 26 (circa 2017); Some of Schelling's tattoos; Schelling's car; Donthe Lucas

Clothing/Jewelry Description: A black coat with a fur-trimmed hood over a light gray jacket, black Victoria's Secret workout pants, tan UGG's boots and stud earrings. Carrying a black and pink Victoria's Secret bag containing personal belongings, including a day's worth of clothing and personal hygiene items.
Medical ConditionsSchelling was eight weeks pregnant at the time of her disappearance; the baby's due date was September 13.
Distinguishing CharacteristicsCaucasian female. Brown hair, hazel eyes. Schelling has the following tattoos: a Chinese symbol on the back of her neck, cursive writing on the inside of her left arm, a green skeleton key with the word "love" high on the left side of her chest, the Roman numerals XCI high on the right side of her chest, and a fleur-de-lis symbol on the right side of her ribcage. Photos of some of her tattoos are posted with this case summary.

Details of Disappearance
Schelling was last seen in Pueblo, Colorado on February 5, 2013. The previous day she got an ultrasound confirming her pregnancy, and sent the pictures to family members and her boyfriend, Donthe Isiah Lucas, who was the father of the unborn child.

A photo of Lucas is posted with this case summary. He called Schelling and asked her to come from her hometown in Denver to his home in Pueblo, two hours' drive away, that evening after work. He said he wanted to talk privately and he had something to give her. She left at 8:30 p.m. and apparently did arrive for the meeting.

She sent Lucas text messages saying she was waiting for him at the agreed-upon location, asking where he was at, and ultimately threatening to go home without seeing him because she was getting tired. Schelling was driving a black 2011 Chevrolet Cruze LTZ with the license plate number 023-WRL when she went to meet Lucas; a photo of the car is posted with this case summary.

Lucas was interviewed by police on February 15. He said he met Schelling as planned and drove her in her car to different locations. He said she felt sick, so he took her to Parkview Medical Center in the 400 block of west 16th Street, and stayed in the car while she went inside to get medical attention.

Afterwards they went to the Canon National Bank, where Schelling allowed him to use her debit card and withdraw money from her account. He then took her to Wal-Mart, where they got into an argument and she told him she had to go back to Denver because she had to work the next day.

Police arrested Lucas after his interview and charged him three counts of identity theft and one count of theft of less than $500 for using Schelling's card, but the charge was later dropped.

There is no record of Schelling getting treatment at Parkview Medical Center, and surveillance video at the hospital didn't show her coming inside. Surveillance footage at the bank showed Lucas driving up and withdrawing money from a cash machine, but the video did not show Schelling inside the car.

Security footage from a local Wal-Mart showed the car being driven into the business's parking lot at 12:05 a.m. on February 5. The tape showed Lucas getting out of Schelling's car and walking to his mother's car in the same lot, but there was no sign of Schelling and her car was left in the lot overnight.

An unknown male wearing a hooded sweatshirt, sunglasses, and gloves picked it up at 7:20 a.m. The vehicle was found abandoned at St. Mary Corwin Hospital in Pueblo on February 14, nine days after she was last seen; security footage showed someone driving it into the parking lot there at 5:30 a.m. on February 7. The unidentified driver locked it and walked away. Some items missing from the car when it was found included a black rosary, a metal sign reading "Love", a tie-dyed teddy bear and the car keys, which may have had a keychain reading "Love".

Schelling moved back to Denver at the end of her first semester at Vanguard and got a job at the Floor & Decor store in Highlands Ranch, Colorado. Lucas went to visit her over Christmas break, and this was when she became pregnant.

Schelling told her mother Lucas wasn't happy about the pregnancy; sometimes she was afraid he would abandon her and the baby after it was born, and other times he threatened to take the baby away from her.

In November 2017, Lucas was arrested on aggravated robbery charges unrelated to Schelling's disappearance. In December, while still in custody for the robbery, he was charged with first-degree murder in Schelling's case. Police stated her body has not been found, and the charges were the result of evidence accumulated over their nearly five-year investigation. He is awaiting trial.

Schelling left all her belongings behind at her apartment and gave no indication that she planned to walk out of her life, and her phone battery died on February 7. There hasn't been any activity on Schelling's bank accounts, cellular phone or social media pages since her disappearance. Foul play is suspected in her case due to the circumstances involved.

KELSIE JEAN SCHELLING has been missing from Pueblo, #COLORADO since 5 Feb 2013. Her killer is serving a life sentence.

Kelsie Schelling lived in Denver, Colorado, but drove to Pueblo, Colorado, to meet her boyfriend at Walmart, but after an hour of waiting, he texted her to meet him at an intersection near his grandmother’s residence in Pueblo, Colorado. Kelsie...

www.crimewatchers.net
Last edited by a moderator: Monday at 9:49 PM
Click to expand...

Kimster said:
The defense chose not to call any witnesses. Will this be a reason that Lucas can get a retrial down the road?
Click to expand...

I wouldn't think so. They made the choice.

Kimster said:
The defense chose not to call any witnesses. Will this be a reason that Lucas can get a retrial down the road?
Click to expand...

I don't know but I wouldn't think so. The only way I know of would be for him to claim incompetent counsel and even then, they probably had a reason they called none. In Frazee, I was surprised they called few. In our case, there were a number of experts for the defense that never testified that actually were there to do so. I suspect it was because their first one was, imo, decimated. Nicely so, but still did not stand up to cross. Unless a judge refused to allow certain witnesses...? That could possibly be appealed...?

All that said, it's a great question and I would like to know the answer to that myself. 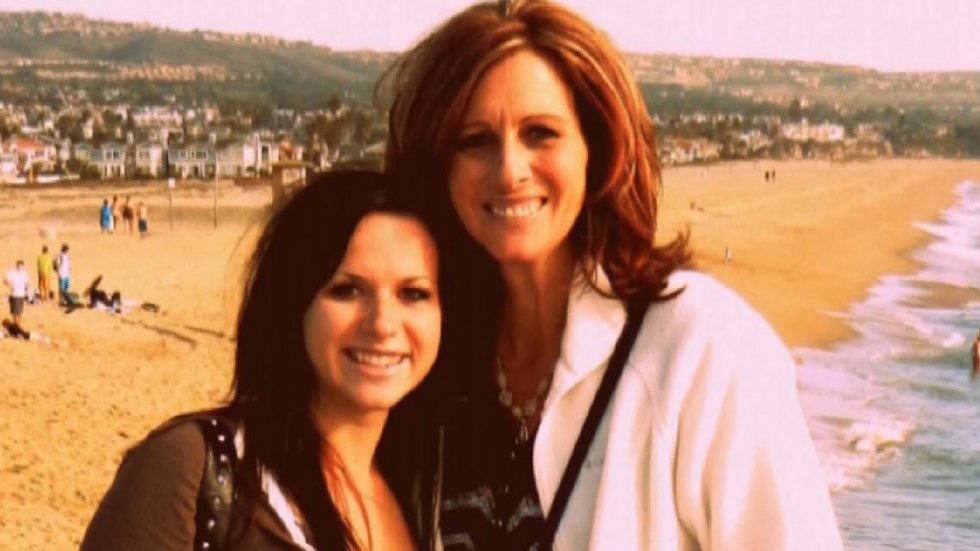 Law enforcement agencies in Pueblo and the family of Kelsie Schelling will come together on July 4th to dedicate a park bench in her honor.

www.kktv.com
Law enforcement agencies in Pueblo and the family of Kelsie Schelling will come together on July 4 to dedicate a park bench in her honor.