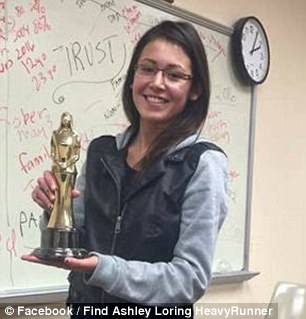 Ashley Loring Heavyrunner, also known as Ashley Loring, was only 20 years old when she disappeared from the Blackfeet Indian Reservation in Montana on June 5, 2017.

She was enrolled in Blackfeet Community College studying environmental science.

Her family began their own search efforts and two weeks after Ashley was last seen, the family received a tip. Someone had seen a young woman running from a vehicle on U.S. Highway 89 on the reservation the night Ashley disappeared.

Her sister, Kimberly Loring, said they gathered to search the area, which she described as being desolate. During the search, at the northern edge of the reservation, Kimberly and a family friend discovered a tattered sweater and a pair of red-stained boots. The family is certain that the items belong to Ashley, adding that the sweater was identified by an eyewitness who told the family it was the same as the sweater Ashley was wearing the night she disappeared.

Kimberly told Dateline that the sweater and boots were handed over to law enforcement for DNA testing, but added they have still not received any results.

In 2018, Kimberly appeared before the United States Senate Committee on Indian Affairs in Washington, D.C. to speak about her experience and what she believes was the mismanagement of evidence she says she witnessed from law enforcement in her sister’s case.

In 2020, the documentary “Blackfeet Boxing: Not Invisible” spotlighted the Blackfeet Nation Boxing Club which opened its doors to girls, teaching them how to protect themselves and fight for their lives.

The documentary refers to a common saying in Native American communities, “When an Indigenous woman goes missing, she goes missing twice — first her body vanishes and then her story.”

A spokesperson for the Bureau of Indian Affairs, Robyn Broyles, told Dateline in June 2021 that "the BIA, the Office of Justice Services, Missing and Murdered Unit did receive some recent tips related to the case that officers followed up with, but those did not result in any new information."

Ashley is described as being 5’2” and weighing about 90 lbs. at the time of her disappearance. She has brown hair and brown eyes. She would be 24 years old today.

A walk is held in Browning, Montana every year in honor of Ashley and other missing and murdered Indigenous people. 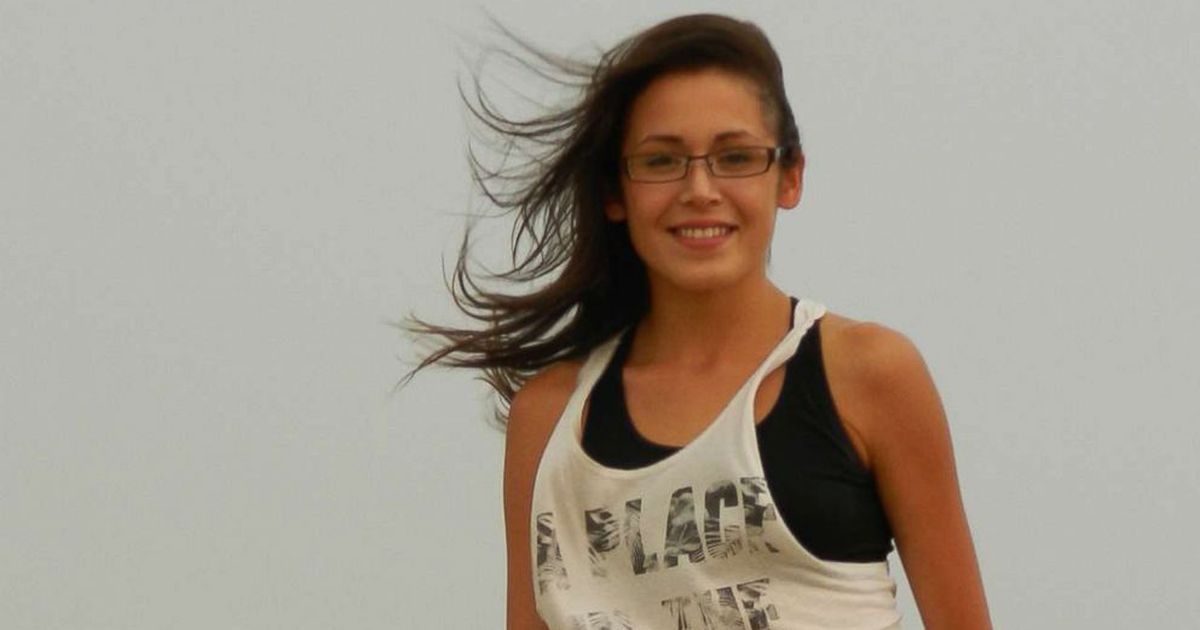 Atlanta resident Payne Lindsey explores the case of missing Native American woman Ashley Loring Heavyrunner in season 3 of his podcast, "Up and Vanished."

Atlanta documentarian Payne Lindsey, after two hugely successful “Up and Vanished” true-crime podcast seasons focused on missing white women, wanted to expand his scope to a person of color.

He noticed that there was a disturbingly high number of unsolved missing persons cases emanating from Native American reservations. He decided to focus on a woman named Ashley Loring Heavyrunner, who disappeared in 2017 after a party in Browning, Montana.

“I felt like indigenous people are some of the most underserved in our country, especially when it comes to the missing and murdered,” Lindsey said in an interview with The Atlanta Journal-Constitution. “No matter what happens, we have a big platform and we can shine a light on this case and expose more people to this growing problem.”

Indeed, he decided to do something not remotely journalistic: He and his company, Tenderfoot TV, have put up $50,000 in reward money to encourage people to come forward. He provided a tip line number, but only on billboards within the community around Browning to minimize extraneous “tips” from Internet crazies.

He said so far, his efforts are bearing fruit, and that he believes this case could be solved. In fact, he was back in Montana this week to follow up on leads.

“I have some really strong suspicions on what I think happened,” Lindsey said. “I have pretty credible information to support that. There are more things coming in that could expand that even further.”