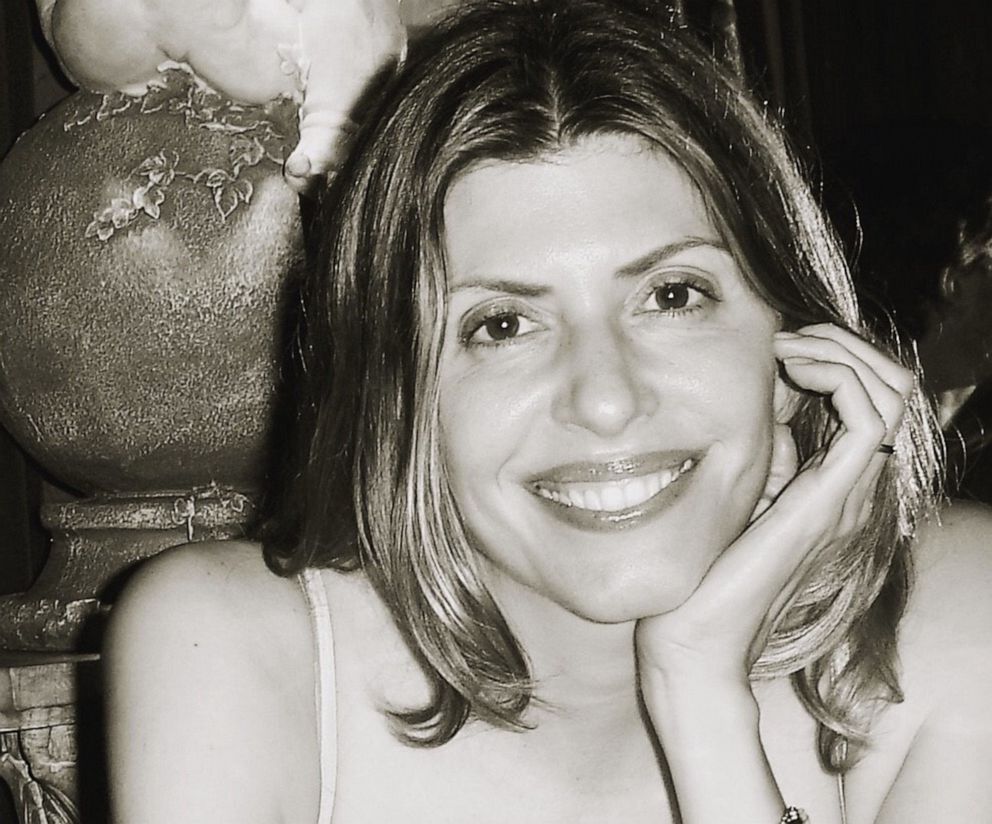 Fotis Dulos, 51, is the estranged husband of Jennifer Dulos, 50. She has been missing since May 24, 2019. Fotis Dulos operates a building company, The Fore Group. He has built custom homes in Fairfield and Litchfield counties and the Farmington Valley. In her initial divorce filing, Jennifer Dulos described her husband’s affinity for water skiing, which she characterized as an “obsession.” She said he insisted on their children training to be world-class water skiers, and had them on a strict training regimen that she believed was dangerous and excessive, and sometimes would go on from 8 a.m. to 7 p.m. JENNIFER DULOS has been missing from New Canaan, CT since May of 2019. Her husband committed suicide after her disappearance.

Jennifer Dulos mysteriously vanished during a custody dispute, her estranged husband, Fotis Dulos, was under suspicion.But it wasn't until January 2020 that Fotis was arrested for her murder. A few weeks after his arrest, he died from an apparent...

www.crimewatchers.net
Last edited by a moderator: Feb 10, 2020
Click to expand...

Staff member
Disappearance
Jennifer Dulos was last seen on May 24, 2019, when she dropped her children off at New Canaan Country School. That same day, she missed a doctor's appointment in New York City, and two of her friends reported her as missing that evening.

That same night, police found blood, which they later discovered belonged to Jennifer, in the garage of her New Canaan home. Police also found evidence of Jennifer being the victim of a serious assault. That same evening, Fotis Dulos and his girlfriend, Michelle Troconis, were captured on video dumping garbage bags, which contained Jennifer's blood, in 30 trash bins in Hartford, Connecticut.[3]

At the time Jennifer went missing, she and her husband were estranged and engaged in a tumultuous divorce. They were also involved in contentious child-custody proceedings. The couple's children are living with Jennifer's mother, Gloria Farber, to whom a judge granted temporary custody.

Fotis Dulos hired attorney Norm Pattis to represent him. In an interview, Pattis appeared convinced that Jennifer was dead prior to being hired to represent Fotis.[4]

2020 arrests
On January 7, 2020, Fotis Dulos was arrested at his home by Connecticut State Police and charged with capital murder, murder, and kidnapping in relation to the disappearance of Jennifer. His former girlfriend, Michelle Troconis, was also arrested and charged with conspiracy to commit murder. Fotis Dulos's friend and former attorney, Kent Douglas Mawhinney (often misreported as Mahwinney), was also detained on January 7 and charged with conspiracy to commit murder.[5] Despite these arrests, the body of Jennifer is yet to be found.[6]

Following these arrests, court documents released highlight the backgrounds of Dulos and Mawhinney.

It is believed that Fotis (and possibly Troconis) drove down to New Canaan using Fotis’ work truck on the morning of May 24, 2019. Fotis was likely lying in wait in Jennifer's home, waiting for her return. Fotis likely attacked Jennifer and restrained her with four zip ties. To cover up the murder, Fotis used ten rolls of paper towels to clean up the blood left behind. It is still unclear how Fotis killed Jennifer. Soon after, the nanny reported to authorities that she had restocked the paper towels in the home the night before Jennifer went missing, and that the paper towels were missing after Jennifer disappeared.[citation needed]

Mawhinney became estranged from his wife after being accused of spousal rape. His wife went to South Windsor police and told authorities that she feared Fotis and Mawhinney were working together to kill her. After Jennifer disappeared, a shallow grave was discovered at a secluded property that Mawhinney owned, filled with two bags of lime and a blue tarp. Authorities and K9 dogs discovered the grave in August 2019, but no body was found in the grave, and said items were found to have been removed.[7]

Fotis Dulos suicide
Fotis Dulos was found unresponsive at his Farmington, Connecticut, home after attempting to committ suicide by poisoning himself with carbon monoxide on January 28, 2020.[8][9][10][11] Initially, it was reported that Dulos died by suicide, but these reports were false as he survived when first responders were able to save him. He was transported by ambulance to UConn Medical Center before he was airlifted to Jacobi Medical Center to undergo hyperbaric oxygen therapy.[12][13][14]

A woman charged in connection with the disappearance and presumed death of a New Canaan mother has a new attorney and a new defense strategy.

A slightly different article than above. 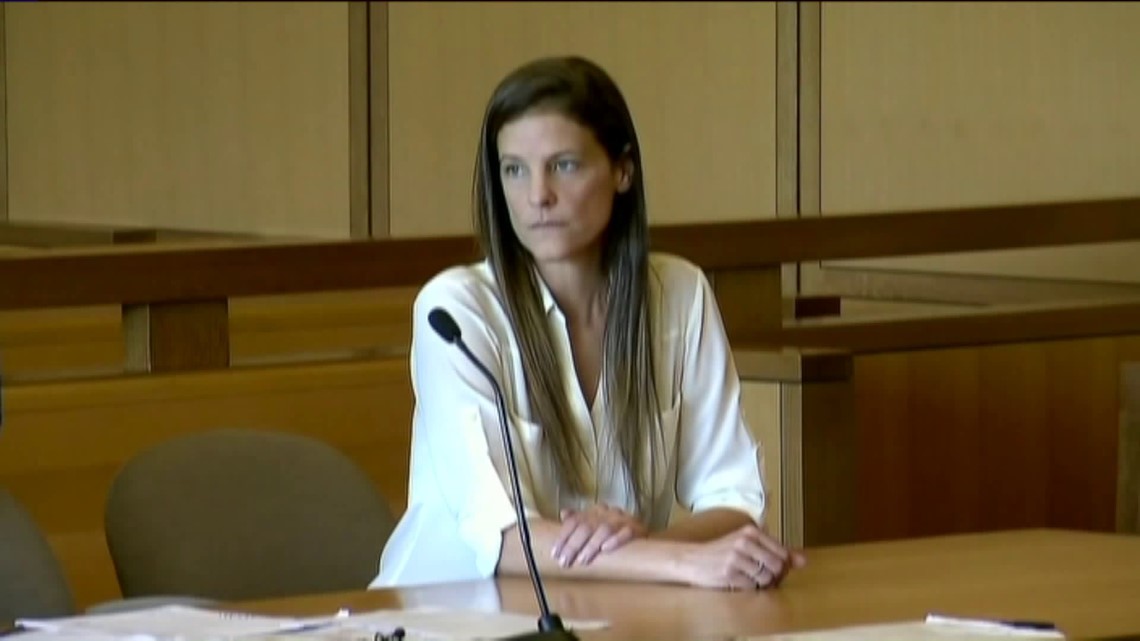 HARTFORD – Now that Jennifer Dulos’ husband and the suspect in her murder, Fotis Dulos is dead, there has been movement in the criminal cases surrou...

So Dulos denied his attorney nor Michelle were involved in a suicide note. Did he say he was involved or where the body was? Seems not?

He said he had nothing to do with Jennifer’s disappearance, and neither did Michelle or Kent.

WitchHazel said:
He said he had nothing to do with Jennifer’s disappearance, and neither did Michelle or Kent.
Click to expand...

Thank you for the info, I thought so but wasn't sure.

FD's attorney is a real piece of work (reminds me of William Kuntzler & Geoffrey Feiger:-hope I spelled those names correctly)
<snip>
“Fotis Dulos was declared dead,” said Attorney Norm Pattis outside of Jacobi Medical Center on Thursday. He followed it up with a bombshell.

“We intend to proceed on as if he were alive to vindicate him,” said Pattis. Norm Pattis is pushing to clear Fotis' name. He wants a trial, without a body, and now without a suspect. Can it happen? Will it happen? 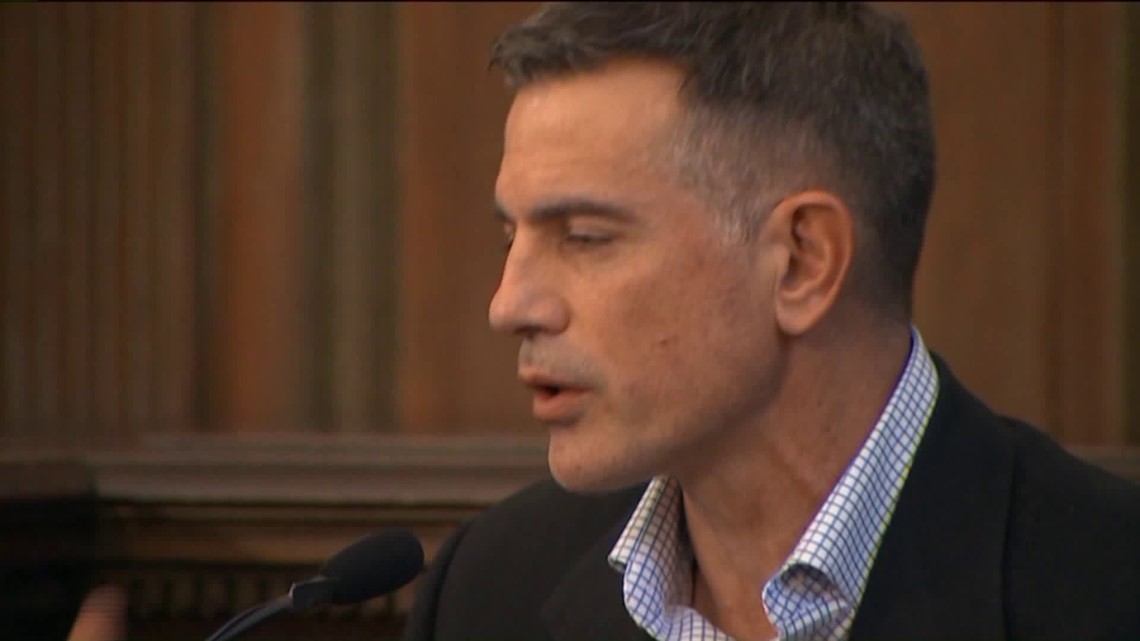 FARMINGTON — The death of Fotis Dulos has sent shockwaves of uncertainty through the judicial system. So what comes next? The defense team of Fotis Dulos,...

Michelle Troconis due in court momentarily. 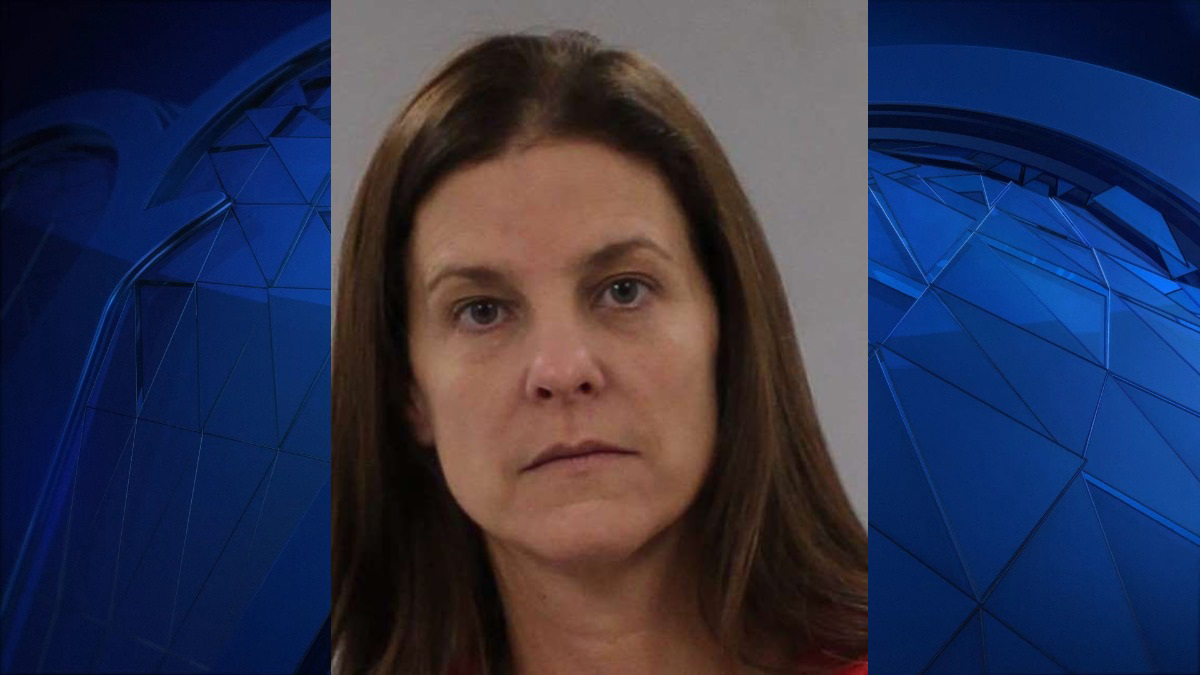 Michelle Troconis, the former girlfriend of Fotis Dulos, was in court Friday with her new attorney, who has filed a motion to take her off house arrest. Troconis, 45, was dating Fotis Dulos and has been charged with conspiracy to commit murder in connection with the disappearance of Dulos’...

Staff member
I'm trying to catch up here. Did dulos leave a suicide note that we can see? Or are they keeping that under wraps.

Kimster said:
I'm trying to catch up here. Did dulos leave a suicide note that we can see? Or are they keeping that under wraps.
Click to expand...

I wonder the same thing--I know I have never seen a copy nor do I think I knew one was left until her new attorney remarked on things in it.
O

Yes there was a suicide note. Don’t know who wrote it as LE didn’t release it. His crazy attorney Norm Pattis did. Claims he was innocent. He killed Jennifer and his gf and buddy helped!
O

Michelle very guilty. She is as narcissistic and evil as Fotis.

Oneofthem said:
Michelle very guilty. She is as narcissistic and evil as Fotis.
Click to expand...

I believe the same. So did Pattis put the full note out for public viewing do you know?

Oneofthem said:
Yes there was a suicide note. Don’t know who wrote it as LE didn’t release it. His crazy attorney Norm Pattis did. Claims he was innocent. He killed Jennifer and his gf and buddy helped!
Click to expand...

You mean the attorney may have written the note? What a hot mess!
O

GrandmaBear said:
I believe the same. So did Pattis put the full note out for public viewing do you know?
Click to expand...

Likely on FB too.

Oneofthem said:
Yes he did. It’s on that site I won’t name.

The note is pictured in this article partway down the page: Fotis Dulos Left Suicide Note When Found Unresponsive in Running SUV: 'We All Have Our Limits'

The father of 5 was likely headed back to jail when he attempted suicide on Jan. 28, dying 2 days later

Thanks Oot, once you told me it was out in public, I went to look for it.

Kimster said:
You mean the attorney may have written the note? What a hot mess!
Click to expand...

I posted an article with the note above. I wonder too if they verified Fotis wrote it.

Well, it appears the chance for a plea deal has disappeared unless the lawyer and girlfriend turn on each other. According to Dulos' suicide note nobody is responsible for her disappearance.

The ex-girlfriend of a Connecticut man who killed himself while facing charges in connection with the kidnapping and presumed death his estranged wife pleaded not guilty Friday to helping him cover up the killing.

No surprise, she pled not guilty.

I don't see where FD's suicide note saying she and the attorney are innocent would carry much weight at all, if any. Just the words of a man who was a part of it all is all it is. Imo.

Police seen back at Farmington home of Fotis Dulos

Police were seen back at the Farmington home where a man accused of murdering his estranged wife once lived.