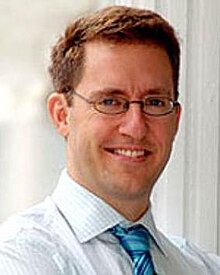 Magbanua, wearing a blue Leon County Detention Center jumpsuit, appeared in the courtroom with her attorneys, Chris DeCoste and Tara Kawass. Hankinson asked about her legal representation moving forward; DeCoste said he and Kawass intend to continue defending her.

After a mistrial earlier this month, a new trial date has been set for Katherine Magbanua in the killing of Dan Markel.
www.tallahassee.com
Click to expand...

By Tuesday morning, more than 500 people had lent their signatures to the petition from Justice for Dan, a group advocating justice for Markel started by his friend, attorney and former law professor Jason Solomon.

The petition calls for charges to be brought against the family members of Markel’s ex-wife who prosecutors contend are the masterminds behind his July 2014 murder-for-hire. Wendi Adelson’s brother and mother, Charlie and Donna Adelson, have been implicated but not arrested in connection with Markel’s broad daylight shooting.

In November, a Miami man, Sigfredo Garcia, was convicted and sentenced to life in prison as the trigger man who shot Markel.

Garcia’s on-again, off-again girlfriend, Katherine Magbanua, will again face a jury after jurors in a 10-2 vote deadlocked on charges of first-degree murder, conspiracy to commit murder and solicitation of murder against her in a joint trial with Garcia. She is accused of being the conduit between the killers and the Adelson family. She dated Charlie Adelson and worked at the family’s Tamarac dental office. 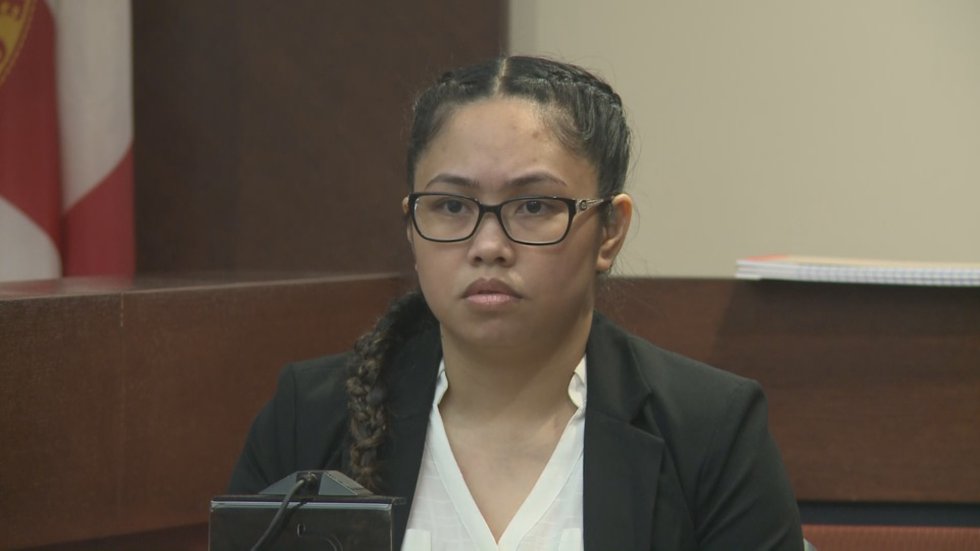 Katherine Magbanua’s last trial ended in a mistrial, and her retrial was postponed after COVID-19 forced the courts to halt jury trials.

A woman accused in the murder for hire of Florida State University Law Professor Dan Markel won’t go to trial until 2021.

Katherine Magbanua’s last trial ended in a mistrial, and her retrial was postponed after COVID-19 forced the courts to halt jury trials.

A judge said during a Zoom hearing Thursday that given the pandemic and the number of jurors needed, Magbanua’s trial won’t happen until next year.

Magbanua’s defense team told the judge they’ll ask the courts to release Magbanua on bond or house arrest until then. That motion has not yet been filed and a hearing date has not yet been set.

The judge says if her attorneys file a motion to review her custody status, "We'll get that on a docket ... pronto."

Uugghhh. This case makes me SO angry. I hope she doesn't get bond. I'm beyond disgusted the vile Adelsons have not been arrested yet. 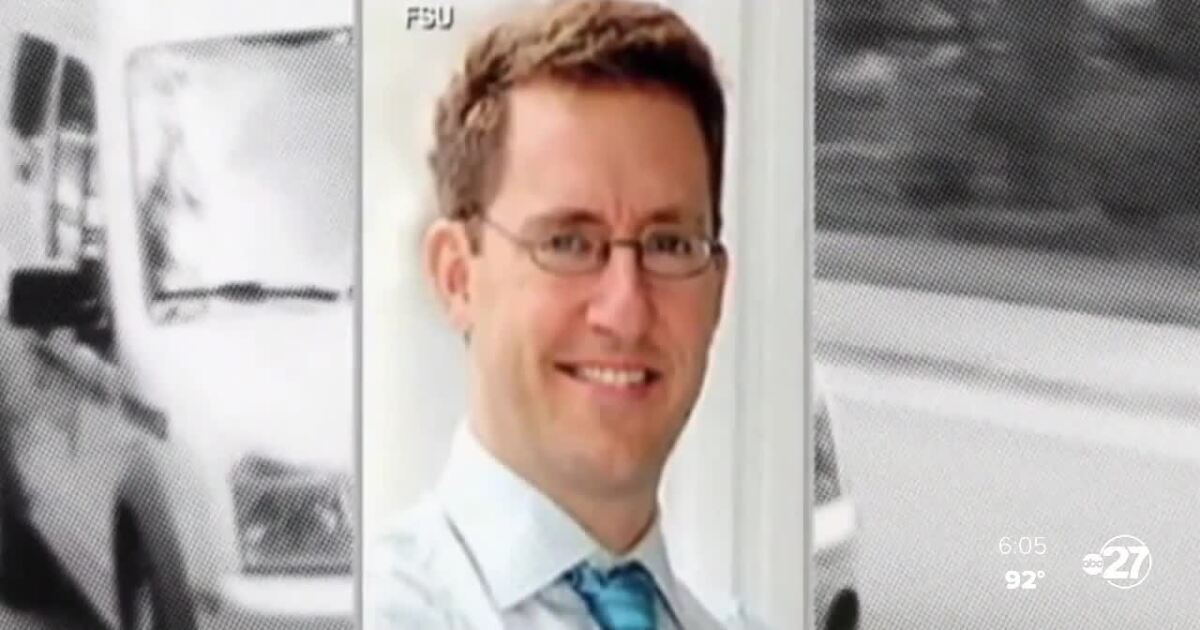 The woman accused of orchestrating the murder of Florida State University Law Professor Dan Markel is once again asking for her freedom as she awaits her next trial nearly a year after a jury was unable to make a decision on her fate.

The woman accused of orchestrating the murder of Florida State University Law Professor Dan Markel is once again asking for her freedom as she awaits her next trial nearly a year after a jury was unable to make a decision on her fate.


Now, they're asking for her to be released until her new trial date.

The release would include GPS monitoring but would allow her to return home to Miami.

A 31-page court document calling for the release states, "there is no evidence that Magbanua is a flight risk."


Magbanua's next hearing is on Dec. 3. That's when a trial date is expected to be set.

The State Attorney's Office now has 30 days to respond to the request.

Staff member
Apparently this was yesterday. Anyone catch it?

The ‘Justice for Dan’ Facebook page will host a live discussion of the segment.

The ongoing saga of the case of murdered Florida State law professor Dan Markel moves into the spotlight again this week when Dateline NBC airs a new segment on the case this Thursday at 9 p.m.

A live discussion will be hosted on the ‘Justice for Dan’ Facebook page while the segment airs. 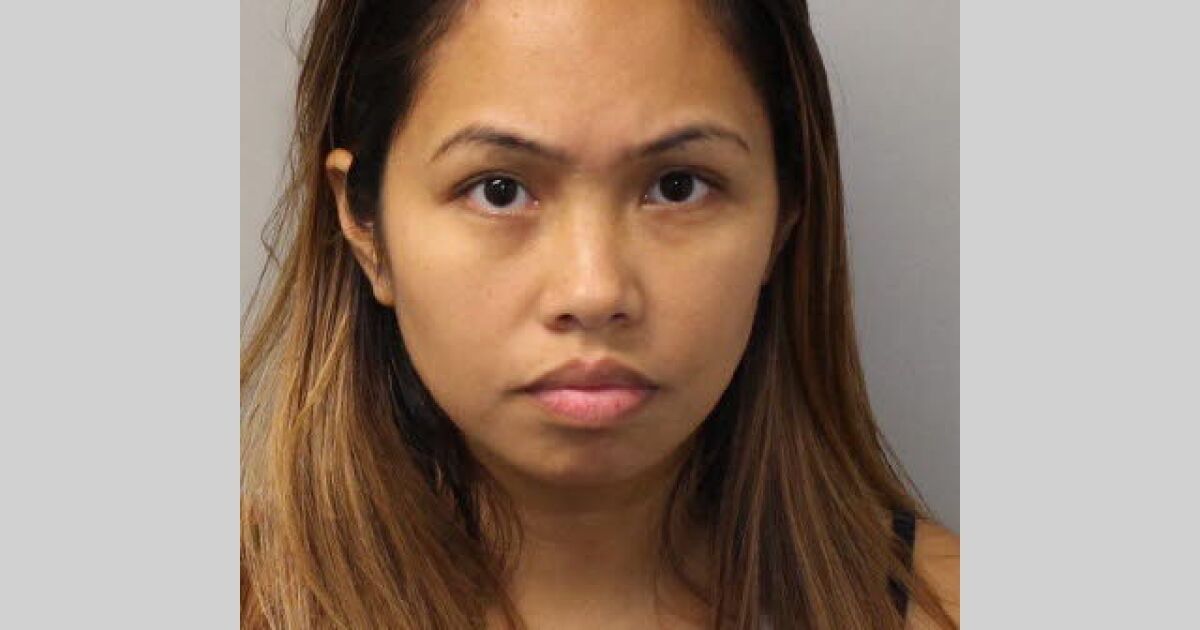 
Judge Robert Wheeler submitted a three-page order Friday, saying "the proof is evident or the presumption is great as to the defendant's guilt for first-degree murder." Magbanua's lawyers filed the motion, reasoning that since her last case was declared mistrial, and the coronavirus pandemic risks her health, is grounds for a pretrial release.

The judge said "Magbanua's continued detainment at the Leon County Detention Facility poses a great danger to her health in light of the COVID-19 pandemic is irrelevant to the proof or presumption for bond consideration or pre-trial release."

Magbanua has been in jail since 2016. She will be back in court for a case management hearing December third.

Missed this, but just signed. It sucks that they haven't already been charged (and Wendy, too, IMO).

The First District Court of Appeals has just denied an appeal by Katherine Magbanua, but has not yet released a written explanation. 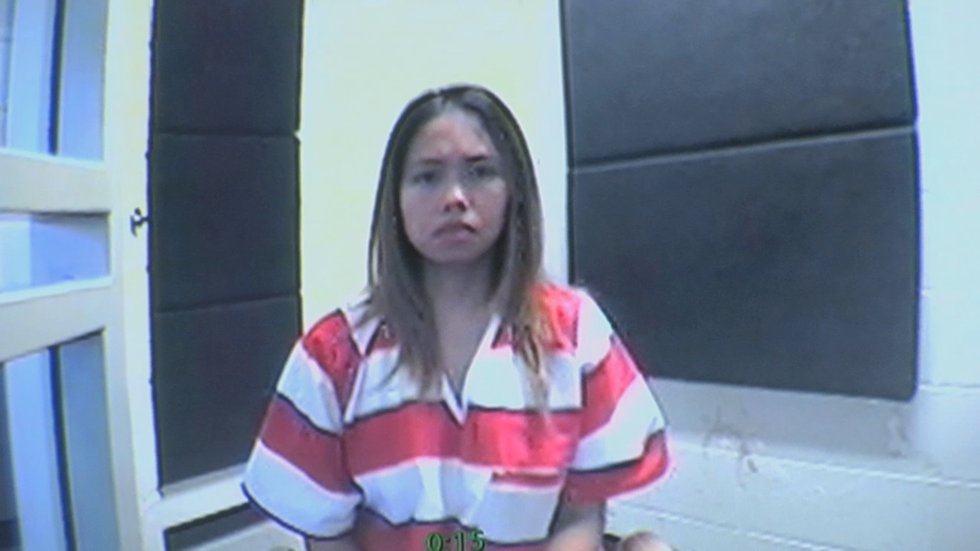 www.wctv.tv
Katherine Magbanua, a suspect in the murder of FSU Law professor Dan Markel, will remain in jail to await trial.

In a 9-page opinion, 1st District Court of Appeal judges Lori Rowe, Joseph Lewis and Ross Bilbrey bolstered their December decision for Magbanua to continue to be held in the Leon County Detention Facility until trial.

Katherine Magbanua is now set to stand trial in October for the murder of FSU professor Dan Markel on October 4, 2021.

Katherine Magbanua is now set to stand trial in October for the murder of FSU professor Dan Markel.

A judge set a trial date for October 4, 2021. That trial is scheduled to last two weeks.

Staff member
I still can't believe that Wendy, Charlie and Donna Adelson haven't been charged yet. 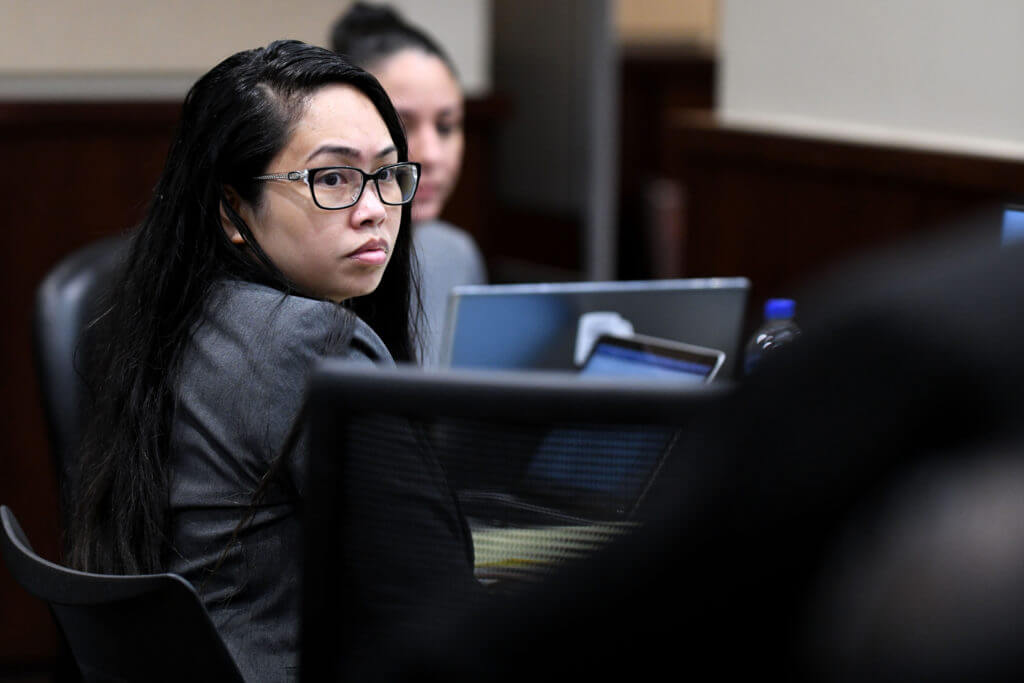 There are new changes to the defense strategy for the woman accused of playing a role in Florida State Law professor Dan Markel's death nearly seven years ago. 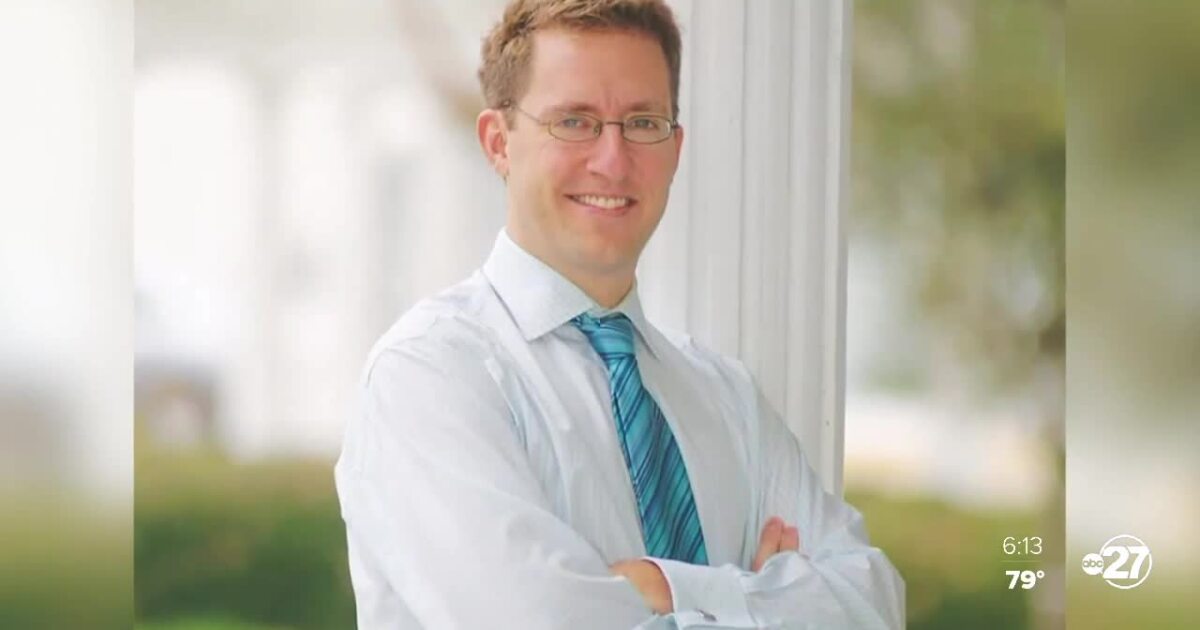 Two people are in prison for his murder. One more is awaiting trial.