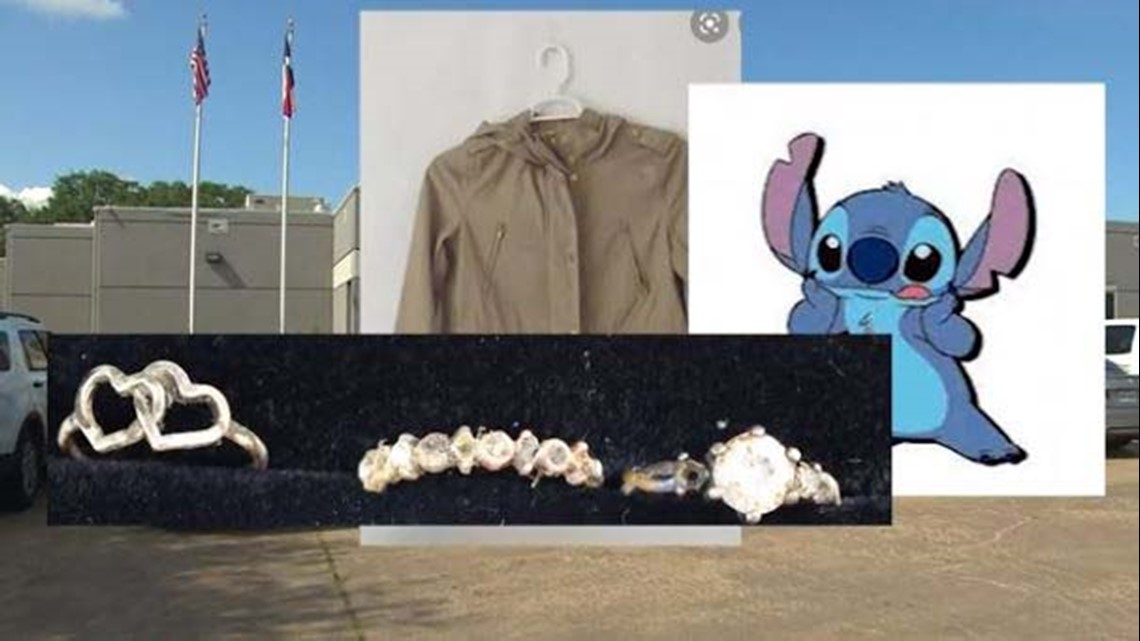 WCSO investigators are determined to give this victim a name so they've released three photos that might help.

WCSO investigators are determined to give this victim a name so they've released three photos that might help.

We now know how an unidentified teenage girl died before her remains were found last week in a secluded area of Wharton County.

The autopsy also showed she'd been dead for several weeks -- maybe even months.

Wharton County Sheriff's Office received a call on June 18 about the remains found near County Road 225 near Hungerford, in the northeastern part of the county. A property owner discovered them while clearing some brush.

The remains are too badly decomposed to determine her race, but the girl had dark brown to black hair, at least shoulder-length and was believed to be about 14-17 years old.

Investigators do not think she is a local girl.

Deputies are now checking for potential matches of missing persons across the region and the U.S.

Investigators say it's possible she was a human trafficking victim brought to Wharton County and her family has no idea.

One photo shows three silver rings that were found with the remains. One ring had two hearts and the others had white stones.

Another photo shows the Disney character “Stitch” because that's what was on her t-shirt, along with the word OHANA in blue.

The victim was also wearing shorts with images of coffee mugs and donuts and a lightweight tan hooded jacket with the brand name “Love Tree.” Wharton County released a photo of a similar jacket from Walmart.
Click to expand... 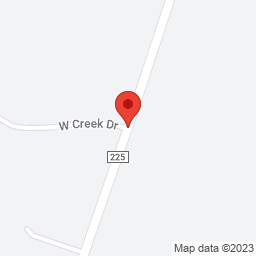 Just doing a quick sweep through the missing children pages and so many young girls would match that vague description I really hope they can find some way to help narrow down the possibilities and get this girl back to her family so that she can be laid to rest, so sad.

Staff member
Still unidentified. She has a NamUs page now.