On November 18, 2013 tree trimmers stumbled upon a human skeleton on the side of the road at the busy intersection of Haviland Road and Loucks Road in West Manchester Township, York, Pennsylvania. The bones were that of a White male and either Caucasian, Asian, Hispanic or a combination of the three. Forensic scientists estimated he was 30-50 years old and stood 5’3 to 5’10. Evidence of trauma on the bones led officials to classify the death as homicide. Investigators found with the remains a partial upper denture plate belonging to the man. Based on isotope testing of the bones, investigators believe the man lived in the US as a youth, most likely in the southern states.

Description On November 18, 2013 tree trimmers stumbled upon a human skeleton on the side of the road at the busy intersection of Haviland Road and Loucks Road in West Manchester Township, York, Pennsylvania. The bones were that of a White male and either Caucasian, Asian, Hispanic or a...

On Monday, November 18, 2013, the unidentified human remains of a male subject were discovered in a wooded area in West Manchester Township, York County, Pennsylvania. Post mortem interval is greater than 3 years and as much as 10 years. For additional information and photographs regarding this victim, refer to the National Missing and Unidentified Persons System (NamUs) unidentified remains database, case report number UP# 12047. 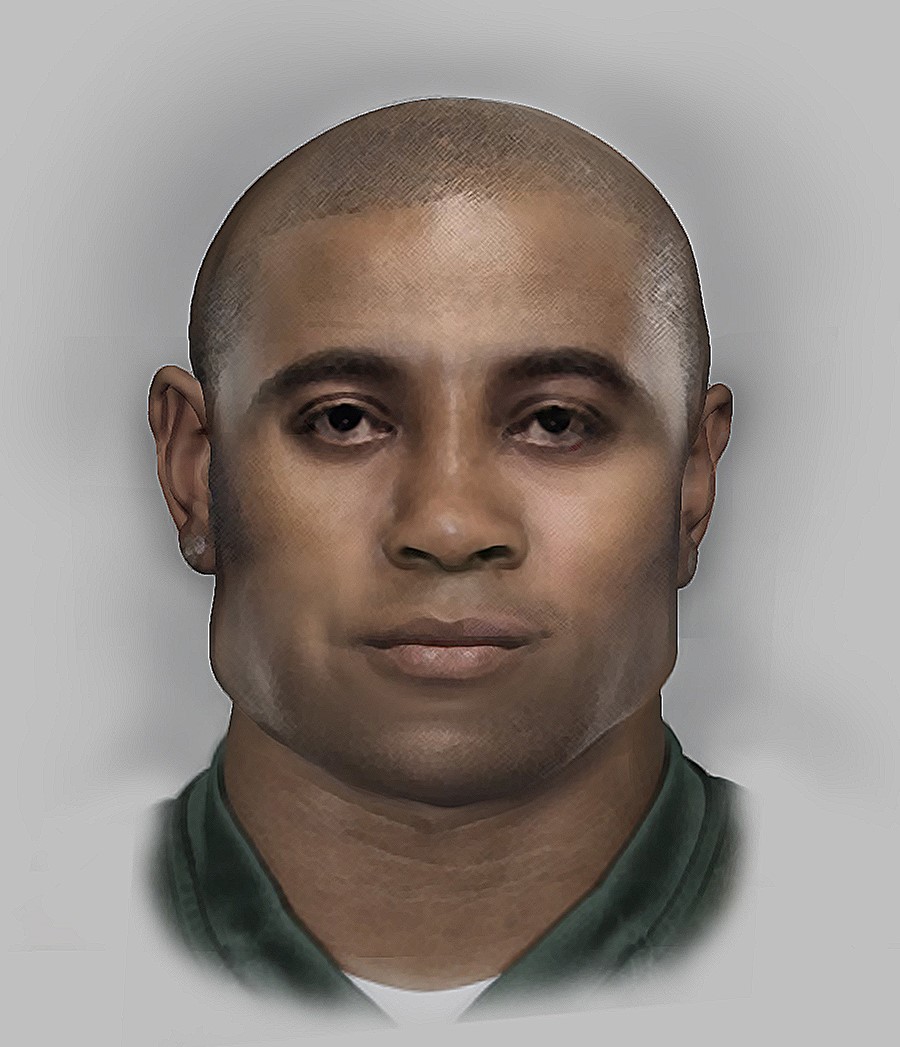 
*Click the Report button if you'd like this case moved to the general discussion area to be opened for commenting.*

Circumstances
Type: Unidentified Deceased
Date Body Found: November 18, 2013
Location Found Map
Location: York, Pennsylvania 17408
County: York County
Circumstances of Recovery: Skeletal remains were discovered by a tree trimming crew working along a public roadway in York Co. PA.
Details of Recovery
Inventory of Remains: One or more limbs not recovered
Condition of Remains: Not recognizable - Near complete or complete skeleton
Circumstance Notes
The West Manchester Township Police recovered human remains in November of 2013 at the intersection of Loucks Rd and Haviland Rd. Since that time this police department has sought assistance from various agencies and laboratories throughout the United States. In 2016 this department did send the remains to the University of South Florida Forensic Anthropology Laboratory requesting analysis of the bone and teeth for geochemical isotopic analysis to assess whether the decedent’s geographic region of origin is consistent with his region of recovery. The results and full written report have been given to this police department. The West Manchester Township Police is still actively investigating this homicide case and wish to have this information released hoping someone will come forward. It is the desire of the department and investigators to not only find the identity of the deceased but also bring the person or persons responsible for his death to justice. At the time of the discovery it was determined by the forensic anthropologist that the deceased had been at this location for 3 to 10 years and possibly longer. Based on this information we are searching all missing person reports from 2010 and before. The deceased is a black male between 30-50 years of age. He was 5’3” to 5’10” tall, slender build and muscular. The deceased at one time had a broken nose that had healed over time and did have an upper dental plate replacing several teeth. The testing done by the University of South Florida under the direction of Dr. Erin Kimmerle Ph.D. has concluded the following information. The deceased had a higher presence of C4 (corn maize) in his childhood diet compared to the typical USA diet. This in combination with the ancestry estimate, points to living in the southeastern United States. Based upon the isotope testing they feel he was from a Hispanic influenced family but was born and resided in the USA. The deceased spent his early childhood in southeastern USA, possibly north Florida, Georgia, southern parts of South Carolina, southern Alabama, Mississippi, Louisiana, and Texas. (red zone on the map) Also based upon this testing it has been determined the deceased spent the last decade of his life in or around the state of Pennsylvania. The states highlighted in yellow are the states consistent with the deceased’s isotope makeup. Some of those states are Maryland, West Virginia, New Jersey, Delaware, Rhode Island, Connecticut, New York, Vermont, Ohio, Indiana, Michigan, Illinois, Missouri and Maine. Earlier examination of the skeletal remains had this victim as possible Caucasian or Hispanic. DNA testing done in 2013 was able to provide enough for CODIS but further testing could not determine ancestry at that time. In 2018 we partnered with DNA DOE Project and after several attempts’ DNA was extracted from the teeth that was of enough quantity for entrance into GedMatch and FamilyTree DNA. This result of this latest test has determined that our victim is in fact a black male 75% and 7% Caucasian. They are also seeing possible distant relatives in the Florida area with the early results from these websites. If anyone has information on this case, please contact the West Manchester Township Police Department at 717-792-9514 and ask for Officer Lance Krout #4.

For one day, the clearing in the woods was trampled by detectives and forensic anthropologists. Tree trimmers had...
www.ydr.com
June 12, 2015

For one day, the clearing in the woods was trampled by detectives and forensic anthropologists.

Tree trimmers had just stumbled across a human skeleton off the side of a busy West Manchester Township intersection in November 2013, prompting media to descend upon the small patch of woods. Officials dug into the ground, carefully exhuming the bones.

Police didn't know whose bones they were. Months later, they were facing a daunting problem: Figuring out who killed the man and left him there. Today, sunlight spills through the canopy where the bones used to lie. Grass is starting to hide a path that was worn down when people dug out the bones.

Police are seeking help in identifying the man whose remains were found four years ago in West Manchester Township.
www.ydr.com
Nov 13, 2017

Police have released a new sketch and details about the remains of a man found four years ago in West Manchester Township, in hopes that someone will have information about him and come forward.

Police are investigating the death as a homicide. The ultimate goal is to figure out who he is and who killed him, Officer Lance Krout said. "Everything hinges on being able to identify who he is."