On November 1, 1980, the body of an unidentified female was located along the northbound lanes of Interstate 45, approximately ½ mile south of exit 1696 in Walker County, Texas. The decedent is described as a well-nourished white female. She had brown hair, approximately 10 inches in length. She had pierced ears and her toenails were painted pink. She had a small scar at the right end of her right eyebrow. She was found wearing a gold colored necklace with a rectangular pendant containing a smoky glass stone. A pair of red, leather strapped, high heeled shoes was found near the body. The decedent may have been traveling to the Ellis Prison Unit in Huntsville, Texas. The reconstruction featured above is an artist’s rendering of what she may have looked like. Anyone with information should contact the Harris County Institute of Forensic Sciences, reference case number PA80-0254 or the Walker County Sheriff’s Department, reference case number 80-11-476.

Have you seen this child? JANE DOE1980

Missing From: WALKER COUNTY, TX. Missing Date: 11/01/1980. On November 1, 1980, the body of an unidentified female was located along the northbound lanes of Interstate 45, approximately ½ mile south of exit 1696 in Walker County, Texas. The decedent is described as a well-nourished white...
api.missingkids.org

Clothing: She may have been wearing jeans, a yellow shirt with large pockets, panties, and pantyhose. A pair of red leather high-heeled sandals, 3" or 4" inch platforms with light brown straps had been thrown beside the body. Pantyhose and underwear (descriptions unavailable) were found at the scene as well.
Jewelry: A rectangular-shaped pendant with a smoky blue glass stone on a very thin gold chain (as seen in the victim's sketch above).

Circumstances of Discovery
A truck driver passing by the Sam Houston National Forest found the unclothed body of the victim. She was lying face down on the shoulder of I-45 north, a half mile south of FM 1696 exit, 2 miles north of Huntsville. She had been sexually assaulted with a blunt instrument, beaten, and strangled. The general condition of the body and her overall health and nutrition indicated she had probably come from a middle class home. There were no identification with the body. No semen was found on or in the victim's body.

When the murder became known through media accounts, several people came forward and said they’d seen a teenager matching her description the day before her body was found. A witness identified the victim as a girl who had been at the South End Gulf station around 6:30 PM on Halloween night asking for directions to the Ellis prison unit.She had been wearing blue jeans, a yellow pullover sweater with big pockets that hung below her waist, and she was carrying high-heeled sandals in her hand. To the best of his recollection, she had been let out of a 1973 or 1974 blue Chevrolet with a lighter colored top, possibly a Caprice, which was being driven by a white male. She looked disheveled like she had been traveling and perhaps sleeping in her clothes. She left the station, walking north on Sam Houston Avenue.

A waitress working at the Hitchin’ Post truck stop on Interstate 45 said the girl came into the restaurant the same evening and again, asked for directions to the Ellis Unit, saying she had a friend there. A map was drawn for her and she departed. The waitress asked the girl how old she was and the girl responded 19. The waitress thought that was an obvious lie and then asked the girl if her parents knew where she was. The young girl replied, "Who cares." The waitress then asked her where she was from. The girl replied the Aransas Pass / Rockport area. It has not been verified that the girl was the unidentified victim.

Her photograph was shown to every inmate at Ellis Prison Unit, but no one claimed to know the girl.

It has been speculated Henry Lee Lucas killed this girl, but investigators could not make a match between the bite mark on her left shoulder and his dental reconstruction.

On January 16, 1981, the unidentified girl was buried in the Adickes Addition at Oakwood Cemetery. The Huntsville Funeral Home buried her and Morris Memorials provided her tombstone.

Her body was exhumed in 1999 and examined by a forensic anthropologist to obtain better information regarding her age and height, and to obtain a DNA sample.

#IDENTIFIED! On November 1, 1980, #JaneDoe was located along the northbound lanes of Interstate 45, in Walker County, #TEXAS

She had brown hair, approximately 10 inches in length. She had pierced ears and her toenails were painted pink. She had a small scar at the right end of her right eyebrow.


Some claimed to have seen the victim, who claimed she was a runaway from Aransas Pass or Rockport, Texas. The victim said she wanted to go to the Ellis Prison Farm to see a "friend." All three witnesses who saw the victim have died.

She was seen by the manager of the South End Gulf Station and two employees of the Hitch 'n Post truck stop. A waitress at the truck stop asked the girl if her parents knew where she was. The girl replied, "Who cares?"

Staff member
This is a case that Carl Koppelman wants solved so badly. I hope the DNA Doe Project takes it on. He's spent so many hours and hours working for the UID!

Staff member
Carl's newest drawing. Based on a different post-mortem photo he hadn't seen before.

Any adults who knew WCJD personally in 1980 would now be very elderly or dead, and friends her own age would be at the very least in their fifties.


TO GO WITH THIS EPISODE, AN INTERVIEW WITH CARL KOPPELMAN, HOSTED BY NICK WAGLER:

Staff member
Oh cool! I just noticed I'm not getting notices about your videos. I'll have to look into that.

Staff member
Carl K, who runs the "Who Was Walker County Jane Doe?" Facebook page, has announced that she has been identified.
Her NamUs page is down. Her NCMEC and Doe Network pages are still up.

SheWhoMustNotBeNamed said:
Carl K, who runs the "Who Was Walker County Jane Doe?" Facebook page, has announced that she has been identified.
Her NamUs page is down. Her NCMEC and Doe Network pages are still up.

I just had someone on Twitter inform me and I came in here to post! Wow! I’m happy for Carl. He has spent so many hours on this case.

SheWhoMustNotBeNamed said:
Carl K, who runs the "Who Was Walker County Jane Doe?" Facebook page, has announced that she has been identified.
Her NamUs page is down. Her NCMEC and Doe Network pages are still up.

This is WONDERFUL! I hope we find out her name; however, I respect and honor the family's wishes.

I remember this case. How wonderful she has been identified. May she rest in peace. I hate to say the perpetrator will never be caught. But I hope so. She deserves justice. 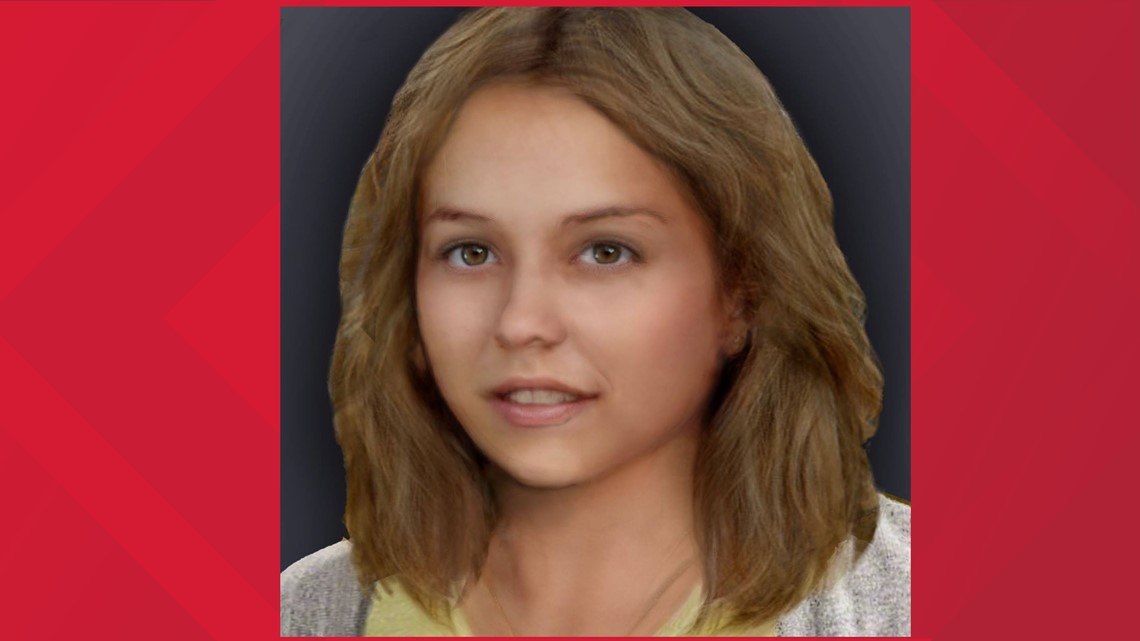 The press conference is scheduled for 9:30 a.m. Tuesday. 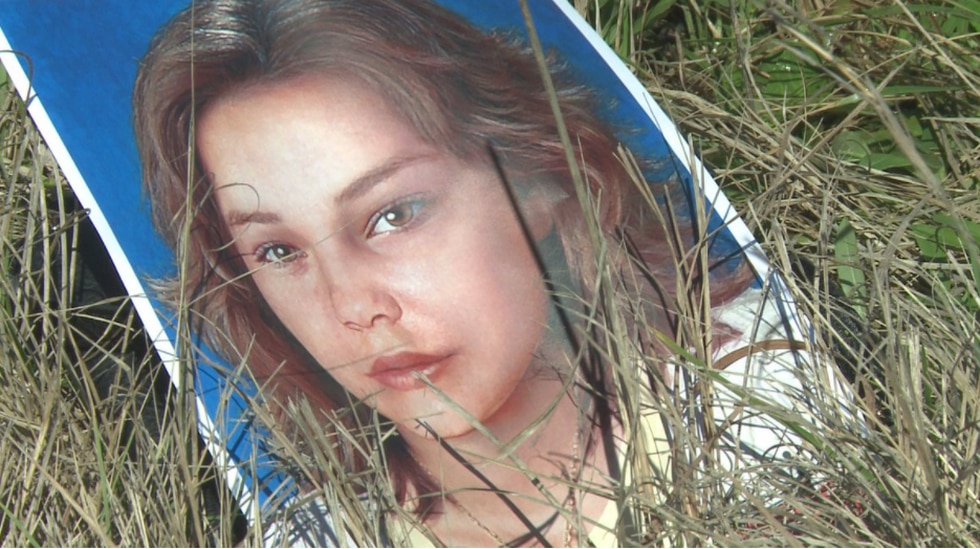 Sherri Jarvis ran away from her home in Stillwater, Minnesota in 1980, at 14 years old 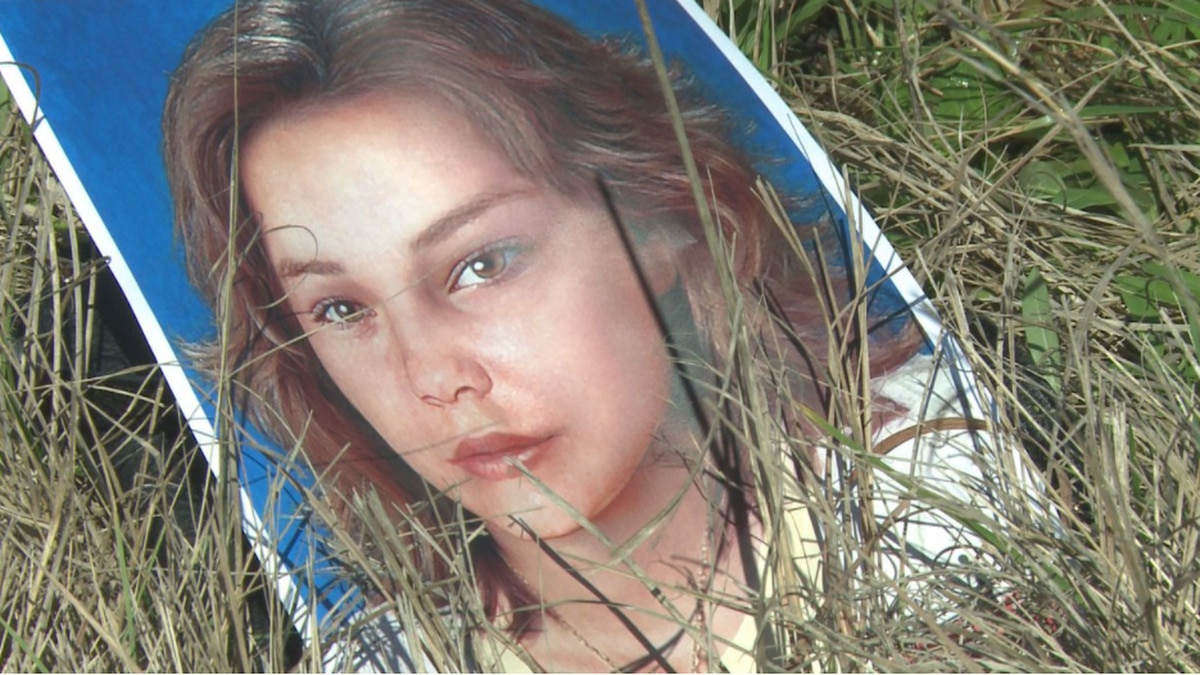 Composite sketch of Sherri Jarvis(KBTX)
By Adrienne DeMoss
Published: Nov. 9, 2021 at 5:15 PM GMT+1|Updated: 10 minutes ago
HUNTSVILLE, Texas (KBTX) - Investigators in Walker County released new information in the “Walker County Jane Doe” case, a 41-year-old murder mystery.
A teenage girl was found along Interstate 45 on Nov. 1, 1980 by a truck driver. She had been raped, strangled and left for dead. After extensive investigation and DNA testing, the Walker County Sheriff’s Office can finally identify the “Jane Doe” as Sherri Ann Jarvis .
Jarvis arrived in Huntsville on Oct. 31, 1980. Witnesses say they saw her at a truck stop where she asked for directions to get to the Ellis Unit Work Farm. The next day around 9 a.m., she was found dead on the side of the road.
The sheriff’s office said in July 2020, Detective Thomas Bean, who has been assigned to the case since 2015, and other investigators sent samples to a lab to begin forensic DNA testing. In March 2021, six people were identified as being direct relatives or aunts and uncles of Jane Doe.

Staff member
As a credit to all of the forensic artists that worked on this case... I saw Sherri's photo and said, "Holy crap, that's Walker County Jane Doe!" Before actually having read the post that the photo was attached to.

Staff member
Now we know her name! Thanks to Carl K., I was most familiar with her face than any other. And now her loved ones know what happened to her.

Staff member
In a statement read at the news conference, Jarvis' family thanked the people who worked to find her.

"We lost Sherri more than 41 years ago and we’ve lived in bewilderment every day since, until now as she has finally been found," the family said.
The statement said Jarvis had been removed from her home because she was frequently absent from school.

"Sherri never returned to our home," the statement said.

"Sherri Ann Jarvis was a daughter, sister, cousin and granddaughter. She loved children, animals and horseback riding," the family said. "She was deprived of so many life experiences as a result of this tragedy."

The family added that Jarvis's parents passed away before they got a chance to find out what had happened to her. "We love and miss Sherri very much. You are with mom and dad now, Sherri, may you rest in peace," the family said.

"I know we like to refer this case as being a cold case," McRae said Tuesday. But "it has always been a top priority — we loved her as well."

A teen known as “Walker County Jane Doe" has been identified as Sherri Ann Jarvis, Texas officials said Tuesday, 41 years after she was murdered.

Staff member
Authorities said Sherri Ann Jarvis was 14 years old when she showed up at a Texas truck stop near Huntsville and asked employees for directions. The girl said she was from the Rockport area, however, authorities said she is from Stillwater, Minnesota. 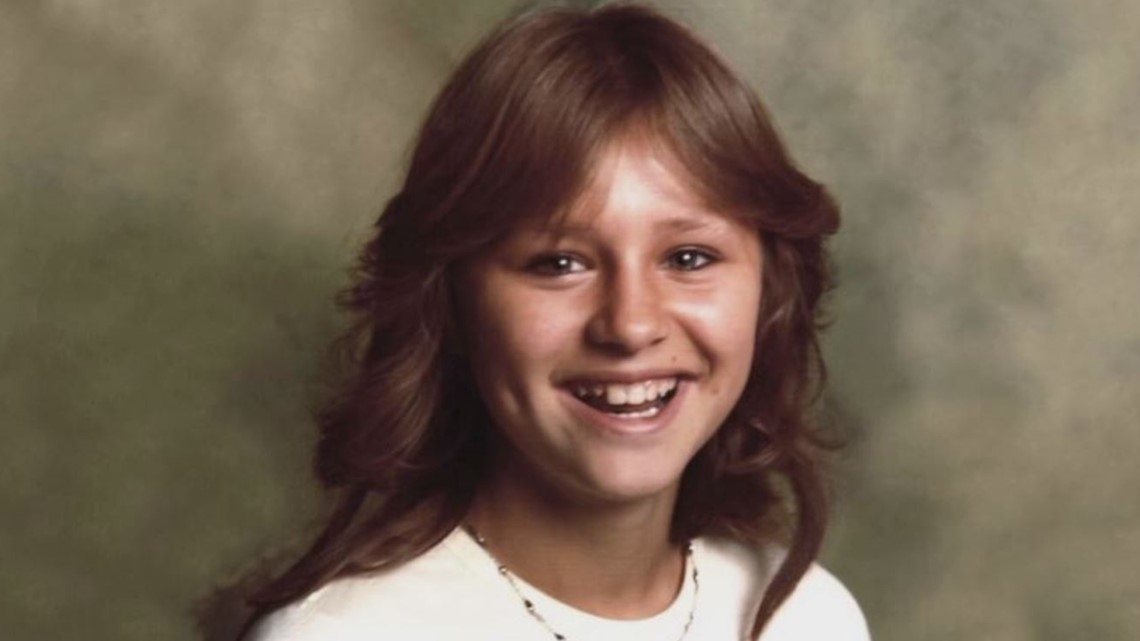 "Walker County Jane Doe" identified after 41 years, case behind who killed her is ongoing

Walker County authorities never considered the case cold. "She has always been a top priority," Sheriff McRae said. "We loved her too."