Virginia Opens Investigation Over Army Officer Who Was Pepper-Sprayed​

The attorney general of Virginia said on Monday that he was investigating whether there was an “unlawful pattern or practice of conduct” at the Windsor Police Department after a uniformed Black U.S. Army medic was held at gunpoint and doused with pepper spray by its officers.

Two members of the Police Department conducted a traffic stop on Caron Nazario, a second lieutenant in the U.S. Army Medical Corps, in December, during which one of the officers, Joe Gutierrez, threatened Lieutenant Nazario before dousing him with pepper spray and pushing him to the ground, according to body camera footage of the episode.

Mr. Gutierrez’s actions were “appalling” and “dangerous,” Mark Herring, the attorney general, said in an interview on CNN on Monday night. <snip>

Virginia Opens Investigation Over Army Officer Who Was Pepper-Sprayed

The state attorney general requested records going back as far as a decade after two officers were involved in a traffic stop during which a Black U.S. Army lieutenant was pepper-sprayed.

Staff member
This is a case that warrants & deserves national attention.
ty @GarAndMo39 for posting!

kdg411 said:
This is a case that warrants & deserves national attention.
ty @GarAndMo39 for posting!
Click to expand...

He said some of the initiatives, such as requiring all officers to undergo four hours of the Virginia Association of Chiefs of Police implicit bias training, is already underway. Others could cost money and need approval from Windsor Town Council.

Riddle is optimistic these efforts will all make a difference.

‘We’re going to get the best information that we can have and the best practices and policies we can put in place to protect our community,” Riddle said. 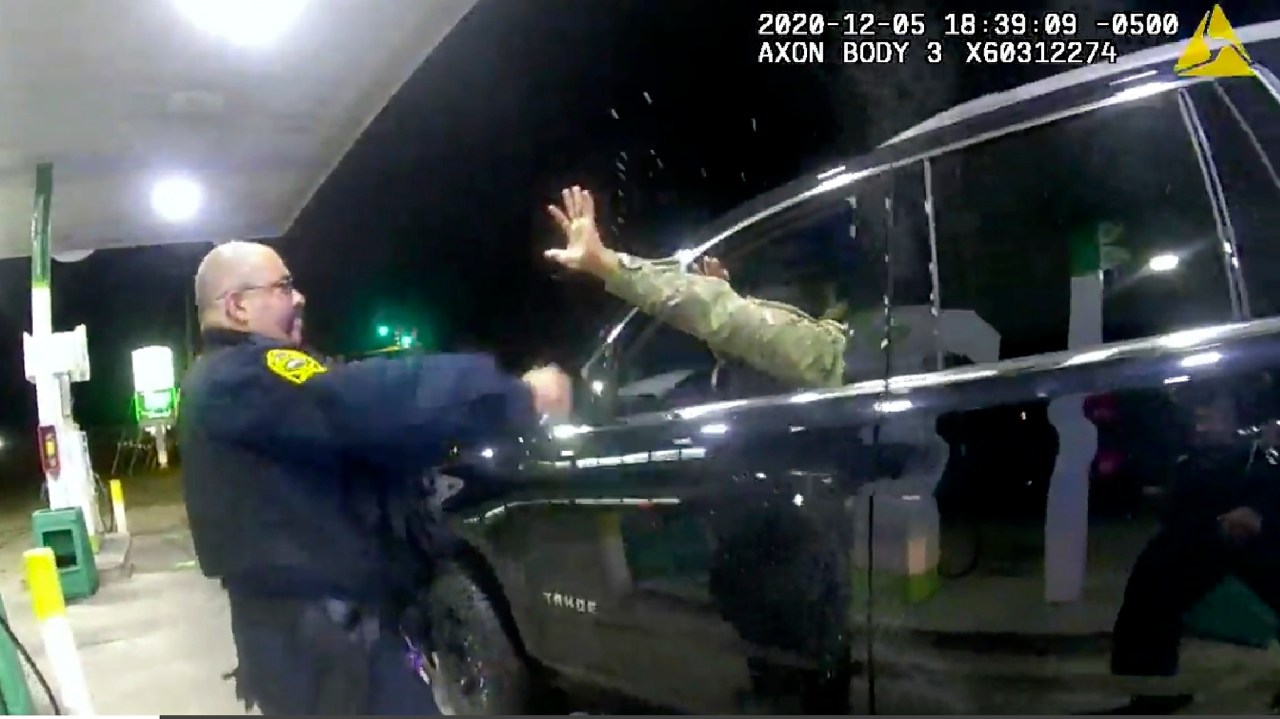 Windsor town council is set to hold a workshop Tuesday night, where town leaders are set to get an update on on the controversial traffic stop of an Army officer that made national headlines.