Circumstances of Recovery: Body found floating in the Snake River near the Perrine Bridge in Twin Falls, ID.
Last edited by a moderator: Oct 12, 2022
Click to expand... 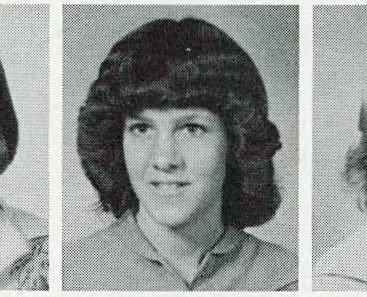 Twin Falls Deputies worked extensively to identify Jane Doe and the circumstances regarding her death. With the help of local media, the community was asked for assistance in identifying her. Investigators combed the area, canvased local motels, restaurants, mental health services, the bus depot, taxi services and truck stops. Her images and fingerprints were entered into national databases and facial recognition programs with no results. The woman was entered in NamUs as UP12926. Fourteen states reached out with missing person cases that matched some of the woman’s description, but no matches were made. The case was actively investigated until February of 2016, and then worked sporadically until August of 2020 when it was deemed “inactive,” with no new leads. The coroner’s office listed her cause of death as suicide.

The investigative lead was return to law enforcement and the resulting information from this work gave deputies the information they needed. They contacted the identified parents who submitted their DNA for further testing. Fingerprint and DNA results from the Idaho State Police Forensic Services Lab confirmed the female’s identity as Cynthia Gunnerson (a.k.a. Sasha Ergateage) from San Diego, California.

“I’m thankful for the hard work and diligence of our investigative team throughout this time, and for the assistance and collaboration of the ICCADM in solving this case, and being able to help bring closure to her family,” said Sheriff Tom Carter.

Cynthia Gunnerson’s parents are grateful to have answers about their daughter, and ask for privacy as they grieve her loss. The investigative team expresses their deepest sympathy and condolences to them at this time.