Tracy Loy Haight was last seen in Boise, Idaho July 15, 1994. She allegedly jumped from a moving vehicle on highway 55.

Tracy Loy Haight was last seen in Boise, Idaho July 15, 1994. She allegedly jumped from a moving vehicle on highway 55.


Tracy L. Haight (maiden: Sturgeon) has been missing from Boise County, Idaho since 1994. On July 15, 1994, she was reported to have “jumped” from a moving vehicle while traveling southbound on Hwy 55, 6 miles north of Banks, Boise County, Idaho. Her body has never been recovered.
Family members as well as law enforcement personnel do not believe that Haight left the vehicle voluntarily. It is also believed from information gathered through the course of interviews that something may have occurred in the Smiths Ferry, Valley County, Idaho area which is believed to be the location where Haight went missing.
Tracy was the mother of a young daughter in 1994 who still hopes for answers and justice. The case has been taken over by the Idaho State Police. Do you have information about Tracy’s disappearance? Perhaps someone need to come clean about what really happened in July of 1994.
To report information about this case, contact the Idaho State Police, Investigator Vickie Gooch, 208-884-7119.

Circumstances
Tracy jumped from a vehicle on highway 55 approximately 6 miles north of the banks in 1994.

Distinctive features as described below
None ''I had just moved to Boise, being 2 years clean & sober I frequented the Grapevine club. A support & social place for people who want to stay clean & sober. Tracy's boyfriend was there, devastated. Dozens & dozens of other people who knew & loved both of them were devastated. (Since then, whenever I've seen. him he seems to still be devasted-never recovered). What he said, by my recollection, was that she had been drinking & they were arguing. She jumped out of the vehicle up by Banks while he was still driving. It was steep with water below. He stopped & looked & looked & couldn't find her. This is not an unusual scenario as as alcoholism is a fatal disease with no cure. I myself had done the same thing many times before permanent recovery (now 23 years). In 93' alone I had lost 13 friends in Denver here's how I've lost some friends to this disease before & after, Jumped off a highrise building, stepped in front of a car, fatal wrecks, suicides, overdoses (Boise & Denver). I pray for peace, comfort & truth for the family & friends of Tracy!!!''

On July 15, 1994, she was reported to have “jumped” from a moving vehicle while traveling southbound on Hwy 55, 6 miles north of Banks, Boise County, Idaho. Her body has never been recovered. East Idaho Cold Cases, Inc.
July 16, 2015 ·
Tracy Loy Haight, age 31, has been missing from Idaho since July 15, 1994. Today is the 21st anniversary of her disappearance. She is likely a victim of foul play, and I'd like everyone to share this with people who knew her during that summer. The unnamed driver of a vehicle reported Tracy "jumped out" 6 miles north of Banks, Idaho. After investigation, authorities believe she didn't "jump out", but rather something happened to her in Smith's Ferry, Idaho.

Do you know who Tracy's peer group was in 1994? Those she thought she could trust, someone she thought she loved or could trust with her safety? Things went very bad for Tracy in July of 1994, and her family deserves answers after all this time. Contact the Idaho State Police with information. 208-884-7119.

BOISE, Idaho (KBOI) — Tracy Haight and her boyfriend headed north out of Boise on Highway 55 in July of 1994. It would be the last day Tracy would ever be seen or heard from again.

Six miles north of Banks, the Payette River carves its way through the Boise National Forest. Nature’s wonder is on full display. But despite the beauty, something terrible happened here. Thirty one year old Tracy Haight, the mother of a young daughter, went missing.

“It was alleged she was a passenger in a vehicle traveling up Highway 55 north of Banks, Idaho and that she voluntarily jumped out of the vehicle,” said Capt. Fritz Zweigart, Idaho State Police.

Cars zip up and down Highway 55 traveling 55 miles per hour or more. It’s hard to imagine someone jumping out of a moving car and disappearing.

“To this day, her body has not been recovered and we do not believe that she voluntarily jumped out of the vehicle,” Capt. Zweigart said.

No body or physical evidence that Tracy jumped was ever found. Investigators have a theory.

“It's believed that something happened around the Smiths Ferry area to Tracy and again that's where we seek any information from the public,” Capt. Zweigart said.

The wilderness has kept the dark secret of what happened to Tracy for 23 years, but investigators hope someone will come forward and break the silence.

“It may be a confession, it may be something someone said, it may be an anonymous caller with a small tip that can lead us in the right direction,” Capt. Zweigart said. 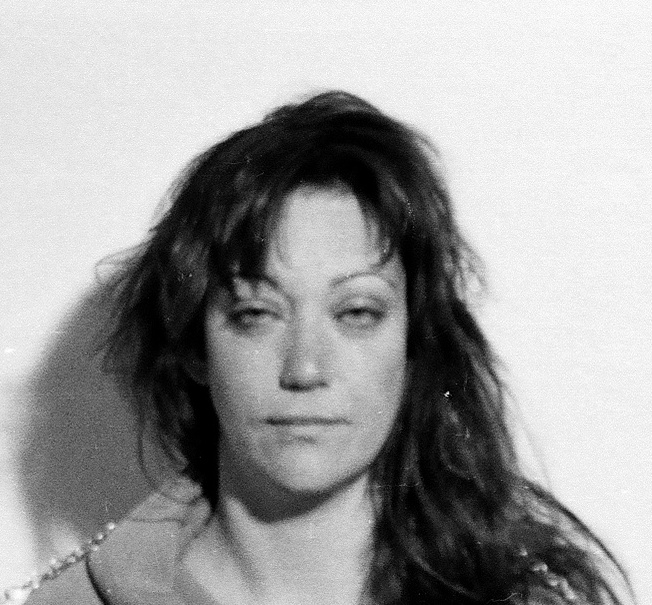 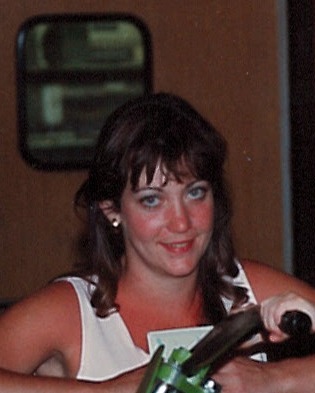 Tracy Loy Sturgeon-Haight is an Idaho-native who disappeared under suspicious circumstances in the summer of 1994.
Case
On July 15, 1994, it was reported that Tracy Haight had been a passenger in a vehicle travelling southbound on Highway 55, approximately six miles north of Banks, Idaho. According to the driver, she jumped out of the moving vehicle for reasons unknown and has never been seen again.
Tracy left behind a young daughter and family does not believe she left of her own volition. To this day her case remains unsolved, although foul play is suspected.