Circumstances of Disappearance
Tammie McCormick, of 5 Deerleap Place, was last seen was last seen by family members the morning of April 29 before she attempted to catch the bus to the Saratoga Springs Junior High School, where she was a student. She missed the bus, and she never made it to the junior high school. She may have tried to hitchhike. She has not been seen, heard from or spotted by anyone since then.

Police were concerned early on, as she did not leave a note and did not take a change of clothing with her.

Her mother waited until two days later to report her daughter missing to the police because she thought Tammie may have stayed at a friend's. She said Tammie often stayed overnight with her friends, but would call the next morning to say she was OK.
Foul play is suspected.

Investigators
If you have any information concerning McCormick's whereabouts, please contact:
Saratoga Springs Police Department
518-584-1800
You may remain anonymous when submitting information to any agency.

NCIC Number:
M197508885
Please refer to this number when contacting any agency with information regarding this case.

Staff member
Middle school girls often tell each other everything. I would love to hear from one of her friends that she used to spend the night at during the time that she went missing. Maybe they would have a clue as to what might have happened?

Kimster said:
Middle school girls often tell each other everything. I would love to hear from one of her friends that she used to spend the night at during the time that she went missing. Maybe they would have a clue as to what might have happened?
Click to expand...

Yeah, she told quite a few of her school friends that she was running away to Florida. I think they might even know more about her connection to Arthur Slaybaugh. Police think she was murdered and their priority is recovering her remains: 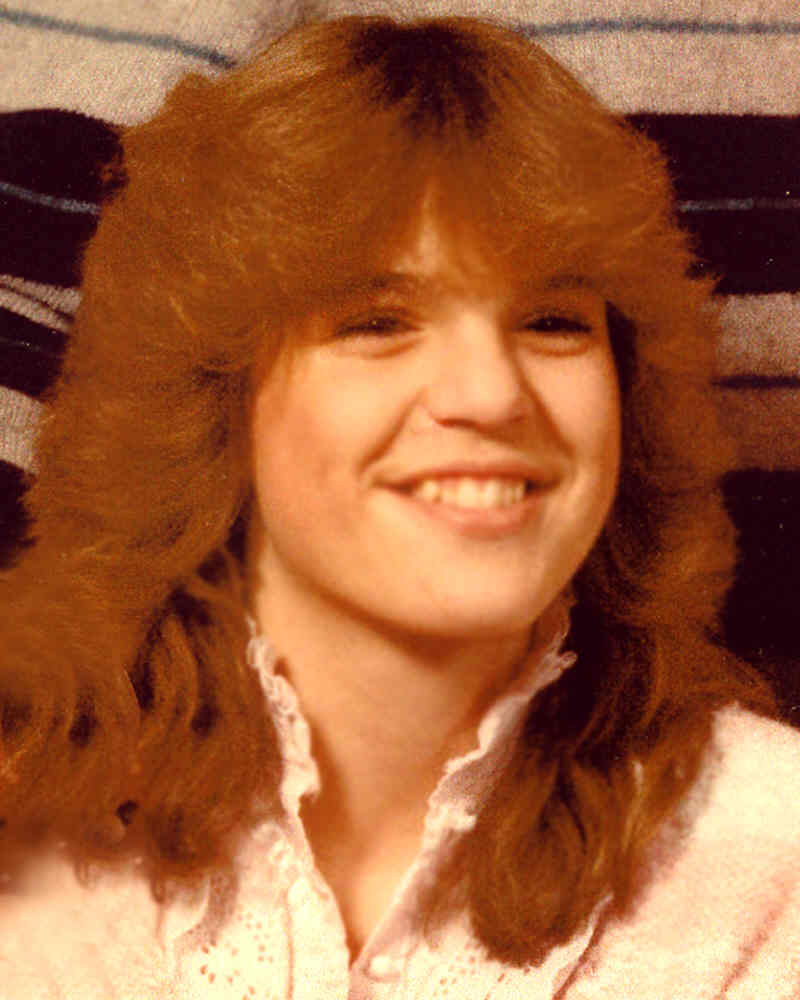 Every step and each conversation take police closer to finding Tammie McCormick and...

Staff member
In 2011, investigators decided to reopen the decades old case of Tammie and felt she was no longer alive. Now, investigators believe that Tammie was murdered on the day she disappeared. They have also named a person of interest who is believed to be responsible for what happened to her.


The person according to news reports, is a former corrections officer whom Tammie knew before her disappearance. His name was Arthur Mason Slaybaugh II. He had previously served as a mentor to one of Tammie's friends and she admired him and saw him as a mentor.


Slaybaugh has since passed away. He died of a heart attack in January of 2001. Police indicated he was always a person of interest since the investigation started.


Witnesses who had information came to investigators after Slaybaugh's death. They said they were too scared to reveal the information while he was alive. Based on the accounts, investigators believe that Tammie was heading for his apartment on Brown's Beach near Saratoga Lake that morning.


Investigators have conducted several searches for Tammie's body. They have searched many locations based off of statements given to them by friends of Slaybaugh and a former girlfriend.


The most recent search took place in November of 2017. A field property owned by a relative of Slaybaugh's was searched but no sign of Tammie was found at the scene. 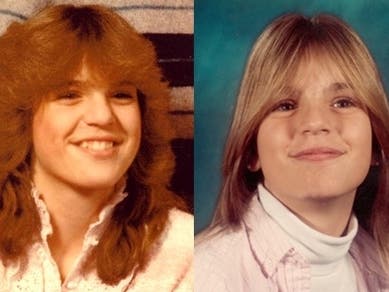 One of your neighbors posted in Neighbor News. Click through to read what they have to say. (The views expressed in this post are the author’s own.)