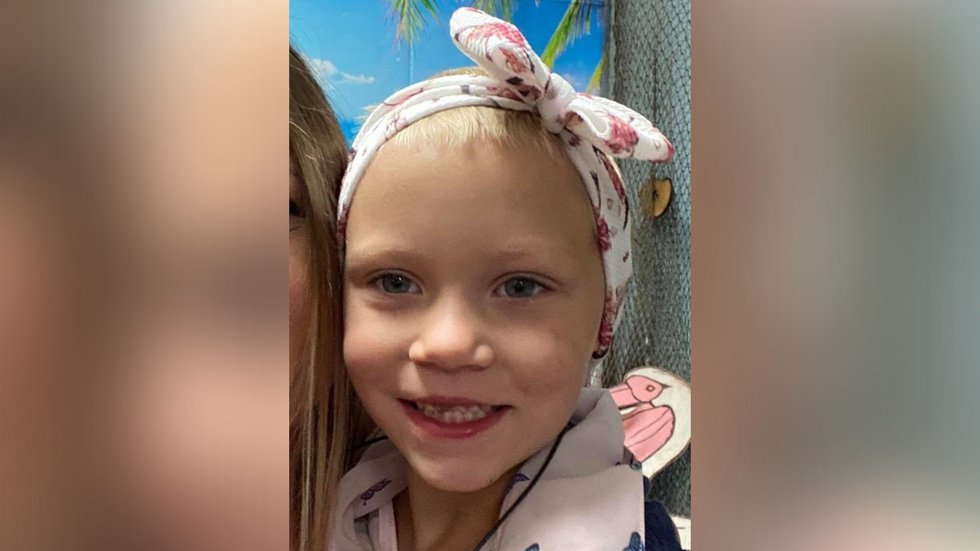 Sheriff’s Office officials are asking for help in locating her.

AMBER Alert issued for missing 5-year-old out of Hawkins Co.​

The Tennessee Bureau of Investigation issued a statewide AMBER Alert for a missing 5-year-old girl from Rogersville in Hawkins County Wednesday morning.

Summer Wells has blonde hair and was last seen wearing grey shorts and a pink shirt on Ben Hill road, officials said. She has been missing since 7 p.m. Tuesday.

TBI officials said Summer Wells may now have shorter hair than that pictured in earlier alerts.

SUMMER WELLS has been missing from Rogersville, #TENNESSEE since 15 June 2021 - Age 5

Summer was last seen walking away from her home on Ben Hill Road, off Beech Creek Road, at around 7 p.m.

www.crimewatchers.net
Last edited by a moderator: Jun 17, 2021
Click to expand...

Looking4you said:
This is the first time I’m seeing these pics.
* looks like I did something weird trying to respond. Sorry y’all lol
Click to expand...

No worries! You can blame it on the software because I’ve had that happen to me more than once.

Kimster said:
No worries! You can blame it on the software because I’ve had that happen to me more than once.
Click to expand...

Now, I take that personally.

You didn't create the software. 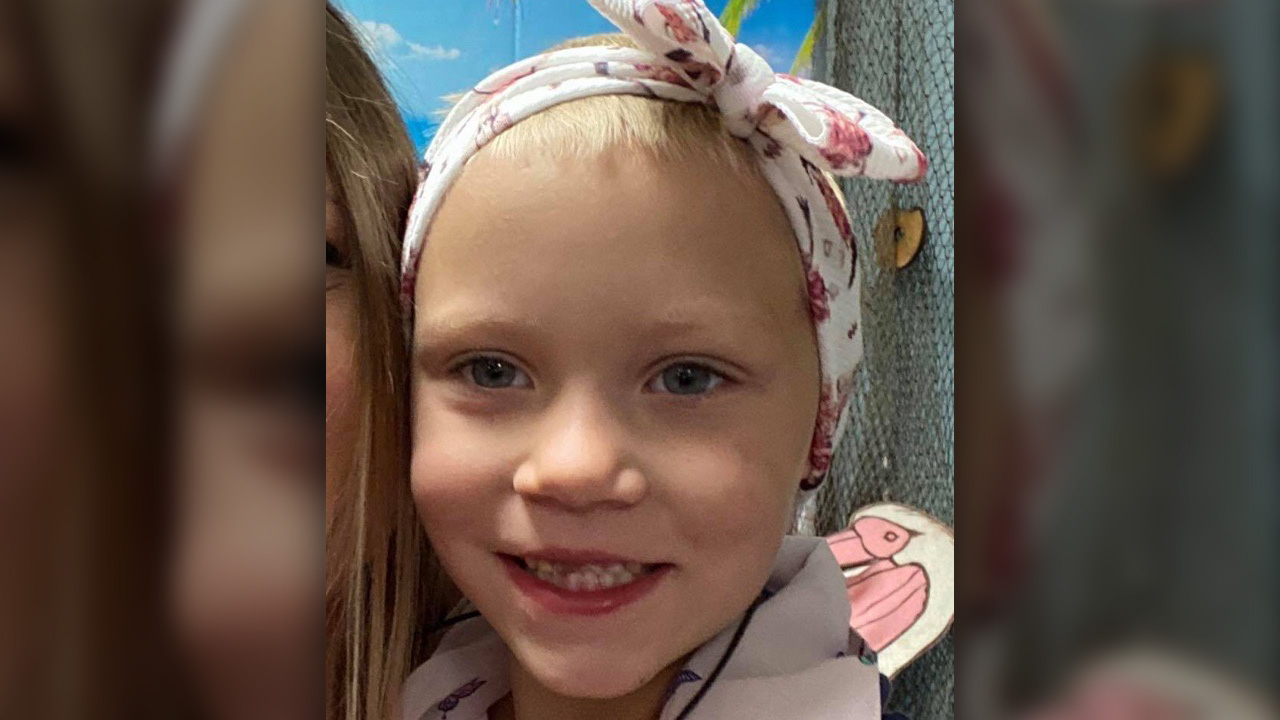 HAWKINS COUNTY, Tenn. (WJHL) – The Tennessee Bureau of Investigation (TBI) released a video updating the public on the latest in the search for missing five-year-old Summer Wells. TBI Public …

The Tennessee Bureau of Investigation (TBI) released a video updating the public on the latest in the search for missing five-year-old Summer Wells.

“Unfortunately, there’s still more questions than answers,” Earhart said. “But we haven’t given up, and we won’t.”

Earhart said the TBI and the Hawkins County Sheriff’s Office are working daily to find Summer.

Investigators are still combing through hundreds of tips, but the TBI says tips that stem from social media are slowing efforts to find Summer. 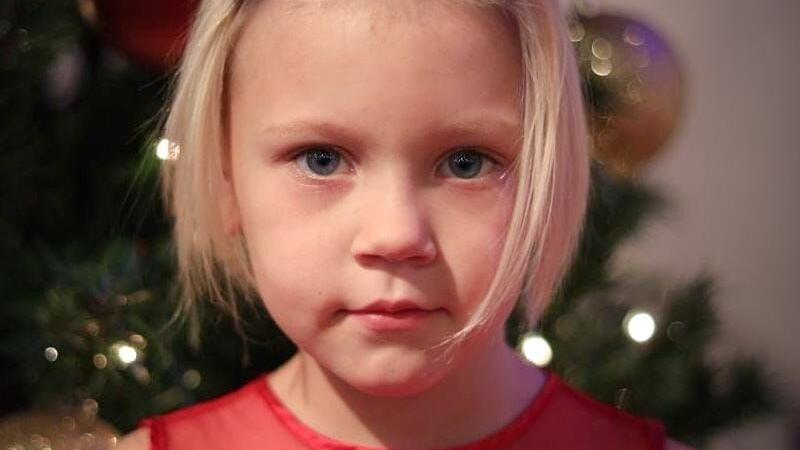 “In Pursuit with John Walsh" will feature an episode Wednesday evening on 5-year-old Summer Wells who was reported missing from her home in the Beech Creek community of Hawkins County
www.therogersvillereview.com

“In Pursuit with John Walsh" will feature an episode Wednesday evening on 5-year-old Summer Wells who was reported missing from her home in the Beech Creek community of Hawkins County on June 15.

The Summer Wells episode of “In Pursuit with John Walsh” airs Wednesday, September 29 at 10 p.m. on the Investigation Discovery network.

Summer Wells vanished from her family’s home in rural Tennessee more than three months ago. The circumstances surrounding the 5-year-old’s disappearance garnered national headlines, and law enforcement spent weeks combing the back country for any sign of her.

The case is far from cold, law enforcement said, but it’s no longer the rugged, mountainous terrain that’s derailing search efforts — it’s a slew of misinformation circulating on social media.

“We want to urge you only to share information from official sources,” Leslie Earhart with the Tennessee Bureau of Investigation (TBI) said in an update Thursday. “The misinformation and speculation simply don’t help the case. Our teams continue to sift through hundreds of tips and it turns out most of them are rooted in rumors and bad information spread on social media.”


Summer’s case is not the first to face interference from social media and web sleuths.

True crime has attracted the masses for decades with shows such as “20/20,” “Dateline” and “America’s Most Wanted.” That fascination has seemingly grown in the age of podcasts with hits such as “Serial” and “Crime Junkie.”

“True crime is everywhere,” Kelli Boling, a researcher at the University of South Carolina who studies true crime audiences, told Time last year. “When you watch the nightly newscast, you’re watching true crime. What makes the genre special is that it turns those facts into a narrative, a really strong story.”