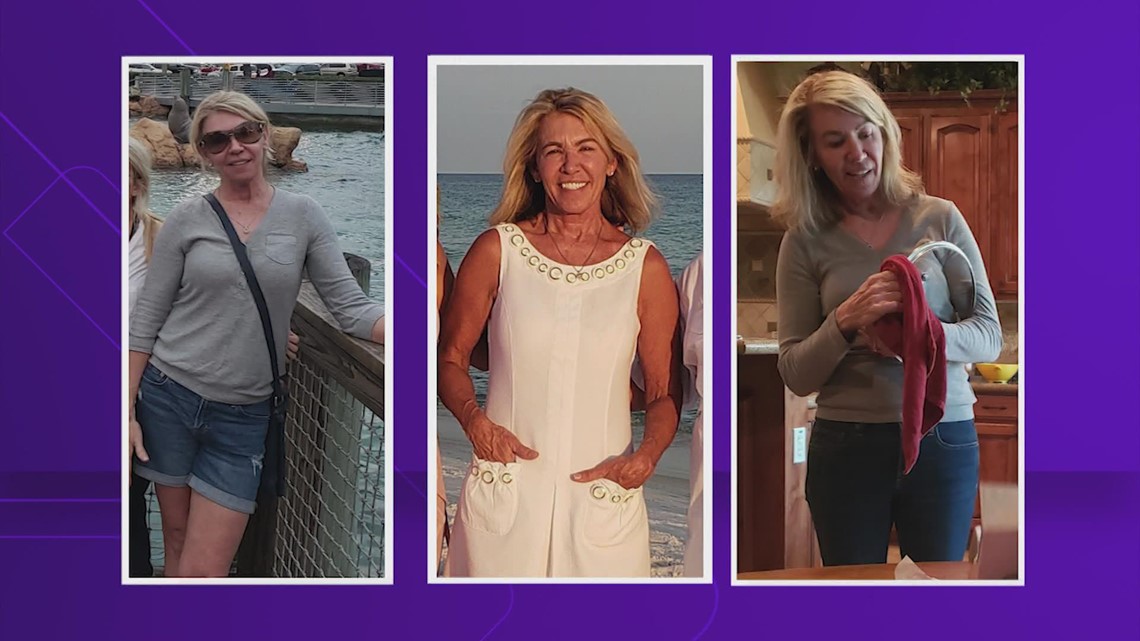 Sherry Noppe, 63, was last seen Tuesday afternoon after she went out to walk her dog.

Texas EquuSearch is asking for help in the search for a missing Katy woman who was last seen walking her dog.

It has been more than 24 hours since Sherry Noppe, 63, was last seen Tuesday afternoon in the 1800 block of Sparrows Ridge.

Noppe went out to walk her black Labrador, Max, when she went missing. Neither she, nor her dog, has not been seen or heard from since.

Noppe is 5 feet, 6 inches tall and weighs about 110 pounds. It's not known what she was wearing at the time of her disappearance. Noppe is believed to be near George Bush Park or the surrounding area. Her home backs up to the 7,800-acre area.

Texas EquuSearch says Noppe could be disoriented and confused due to mid-stage Alzheimer's. They called off the search when the sun set Wednesday but said efforts will resume at 9 a.m. Thursday.

The area of the park behind Noppe's neighborhood is the focus of the search.

“She went for a walk with our dog, Max, and just never came back home,” her son, Justin Noppe, said.

Justin and other family members have hardly slept since the search began.

“We were over there all last night from 4 (p.m.) to 2:30 in the morning ... looking, screaming her name ... just trying to get her home, trying to do whatever we can, follow leads, trying to just ask for any kind of held we can get,” Justin said.

“Don’t see how she would get off the paved paths. She knows there’s snakes out there,” Justin said.

Texas EquuSearch and tons of volunteers know the humidity and likely lack of food and water are taking a toll.

There are no plans to scale back search efforts anytime soon. Officials said there's a possibility that Noppe is in a neighborhood off Fry Road as well.

Texas Equusearch said on Wednesday about 100 community members signed up to help look.

Staff member
This was posted on the Facebook about an hour ago. 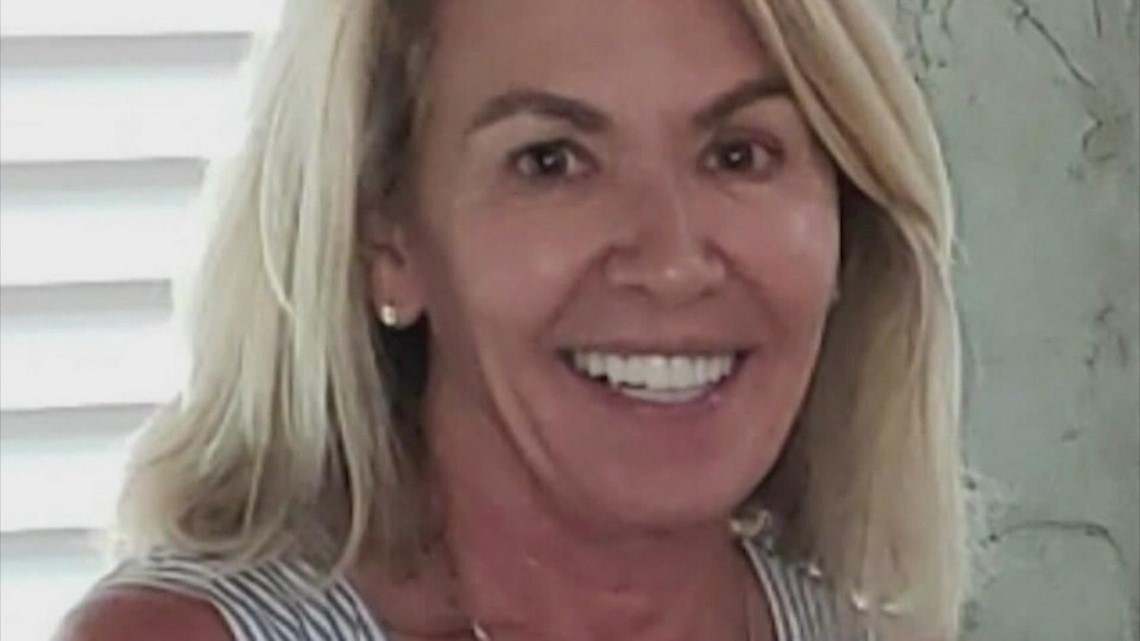 EquuSearch, family of missing Katy woman say they are shifting search to nearby neighborhoods

"We want to bring her home tonight. We have bad weather coming in,” Sherry Noppe's daughter Courtney said. “It's been really hard on us ..."

EquuSearch, family of missing Katy woman say they are shifting search to nearby neighborhoods​

Texas EquuSearch resumed their search for Sherry Noppe Thursday at George Bush Park. Searchers spread out through the 2,700-acre park on ATVs and on foot.

Family members and volunteers from the community have expanded their search for the missing 63-year-old to nearby subdivisions and shopping centers between Mason Road and Highway 6, just north of Westheimer Parkway.

With storms tonight and dangerous heat through the weekend, the family is hoping she'll be found soon.

"We want to bring her home tonight. We have bad weather coming in,” Noppe's daughter Courtney said. “It's been really hard on us and we want to thank the community for their amazing support."

Gulf Search & Rescue put more than a hundred other volunteers to work in the vast network of Cinco Ranch area neighborhoods.

They are asking everyone in the area to check their security cameras for video of Noppe and Max. 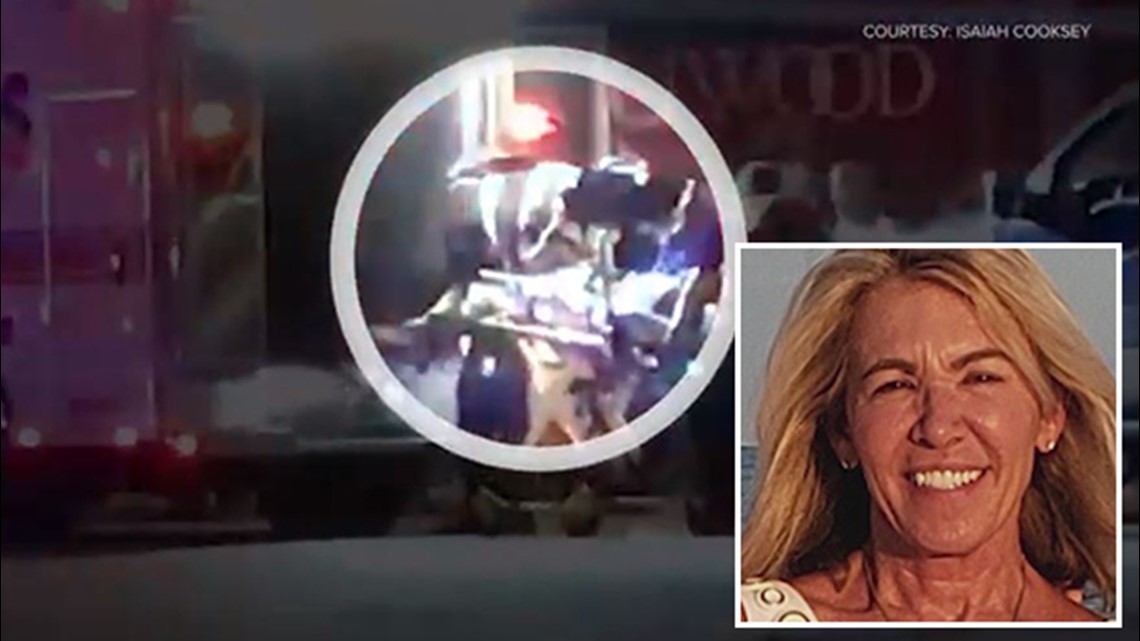 Sherry Noppe was found at 3 a.m. Friday by searchers who were alerted by the sound of her dog Max barking in the woods, Harris County Pct. 5 Constable Ted Heap said. 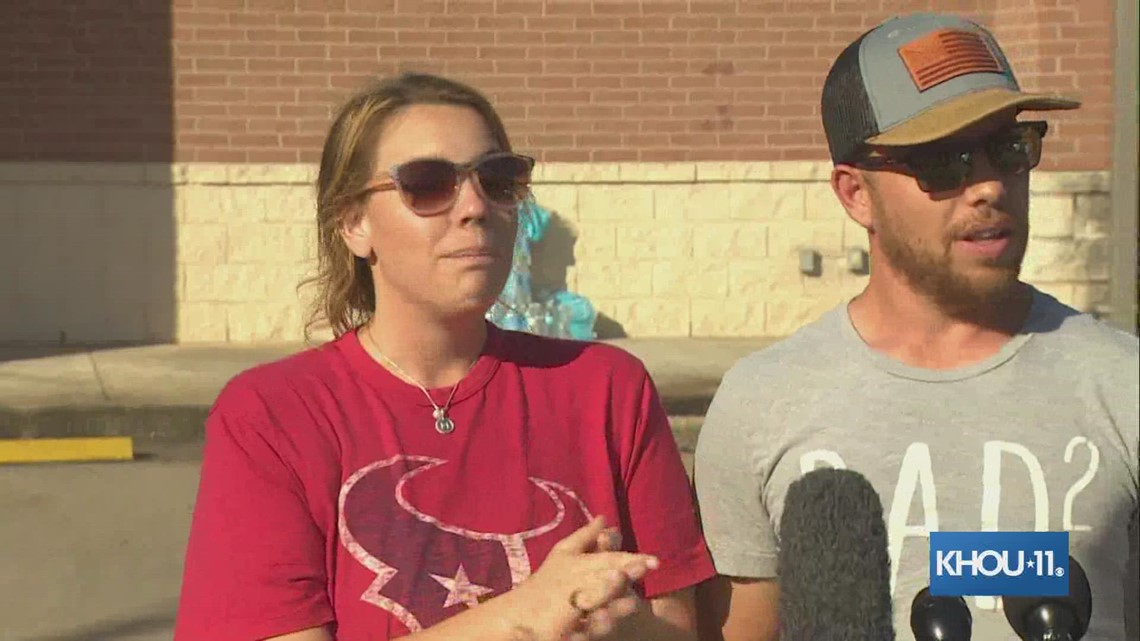 The family of Sherry Noppe says their dog Max never left their mother's side when they were lost in George Bush Park.

Sherry Noppe was found at 3 a.m. Friday by searchers who were alerted by the sound of her dog Max barking in the woods, Harris County Pct. 5 Constable Ted Heap said.

Wow, her pup saved her life, what a hero!!
Sure he'll get lots of extra treats.