Circumstances of Disappearance
Sharon Apgar last saw her family in Clermont County before she headed to Northern Kentucky, where she was possibly meeting her ex-husband. Sharon last called her mother from a friend's home in Crescent Springs in late November. She told her mother if she didn't hear from Sharon in a week, to please contact the sheriff's department because she did fear for her life. She was last seen by friends in Fort Mitchell, Kentucky. Foul play is suspected.

Apgar last saw her family in Clermont County before she headed to Northern Kentucky, where she was possibly meeting her ex-husband. She told her mother if she didn't hear from Sharon in a week, to please contact the sheriff's department because... 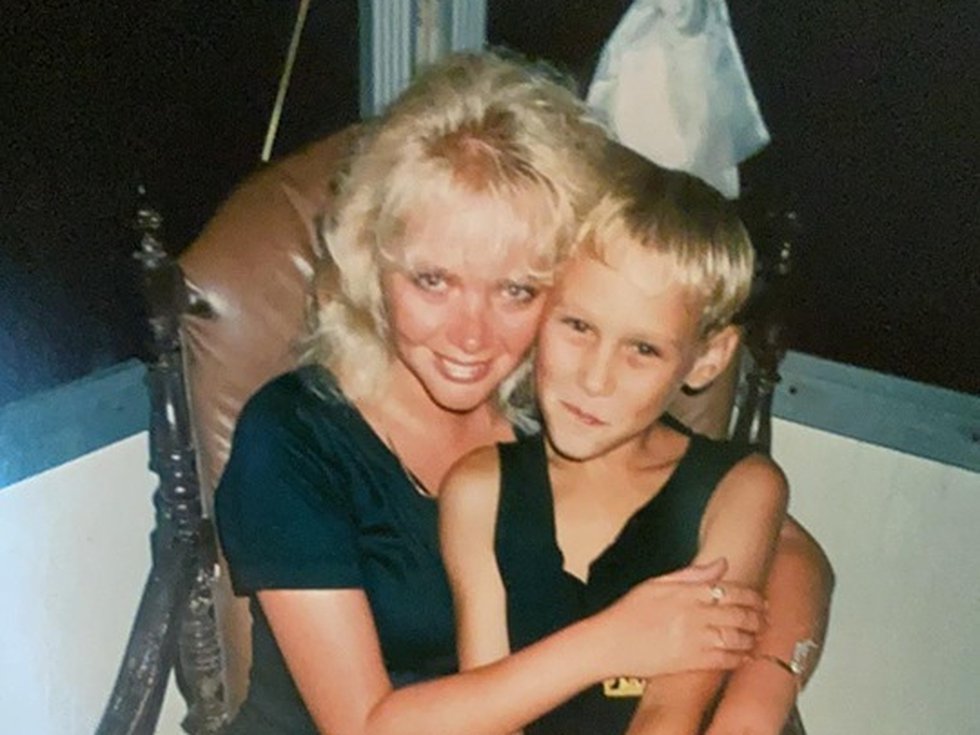 Renewed push for answers in case of Clermont Co. woman who vanished in 1999

21-years-after her disappearance, the woman's son thinks there are people who know exactly what happened.

Renewed push for answers in case of Clermont Co. woman who vanished in 1999​

Desperate for answers in his mother’s 1999 disappearance, a man is using social media to shine a spotlight on her case.

Sharon Rose Apgar disappeared on November 19, 1999. Investigators said the 33-year-old was last seen at a hotel in Fort Mitchell, Ky., though she lived in Clermont County at the time.

Apgar’s son, Joshua Dunn, says he was only 16 years old when she vanished. He describes his mother as a fun-loving person with a heart of gold.

“My mom was a great soul. She was a good person. She always had the best of intentions,” Dunn said. “She would do anything for anybody, and it’s just a sad, horrible situation.”

Initial reports indicated Apgar was going to meet her ex-husband, who had connections to a motorcycle club, when she vanished.

Clermont County Sheriff’s Office deputies said Apgar’s ex has been a “person of interest” in the case, but he is not the only one.

“My stepdad wasn’t an angel by any means,” Dunn said. “I think there’s a few people who know exactly what happened.”

Dunn says he had a hard time dealing with Apgar’s disappearance. He ended up joining the military, which he says helped him cope with the heartbreak. He has since retired from the service and says his new focus is finding out what happened to his mother.

“It’s just one of those things, I need to know,” Dunn said. “I need closure, and now, it seems like the time.”

More than 20 years after Apgar was declared missing, Dunn says he is using social media to spread the word about her unsolved case and urge people who may know something to come forward, even if they are afraid.

“It would just help me and my family tremendously if we could just get some closure,” Dunn said. “Even if I had somewhere that I could go to remember my mom, put some flowers down, just even talk to her, that’s my ultimate goal.”

Apgar’s mother has since passed away, but after Apgar disappeared, her mother told news reporters that Apgar had said she was scared for her life.