Robert Lewis Sands has been missing since Aug 24, 1960. Few details are known about his disappearance.

Thanks Burton S. Staggs for this additional information about Robert. 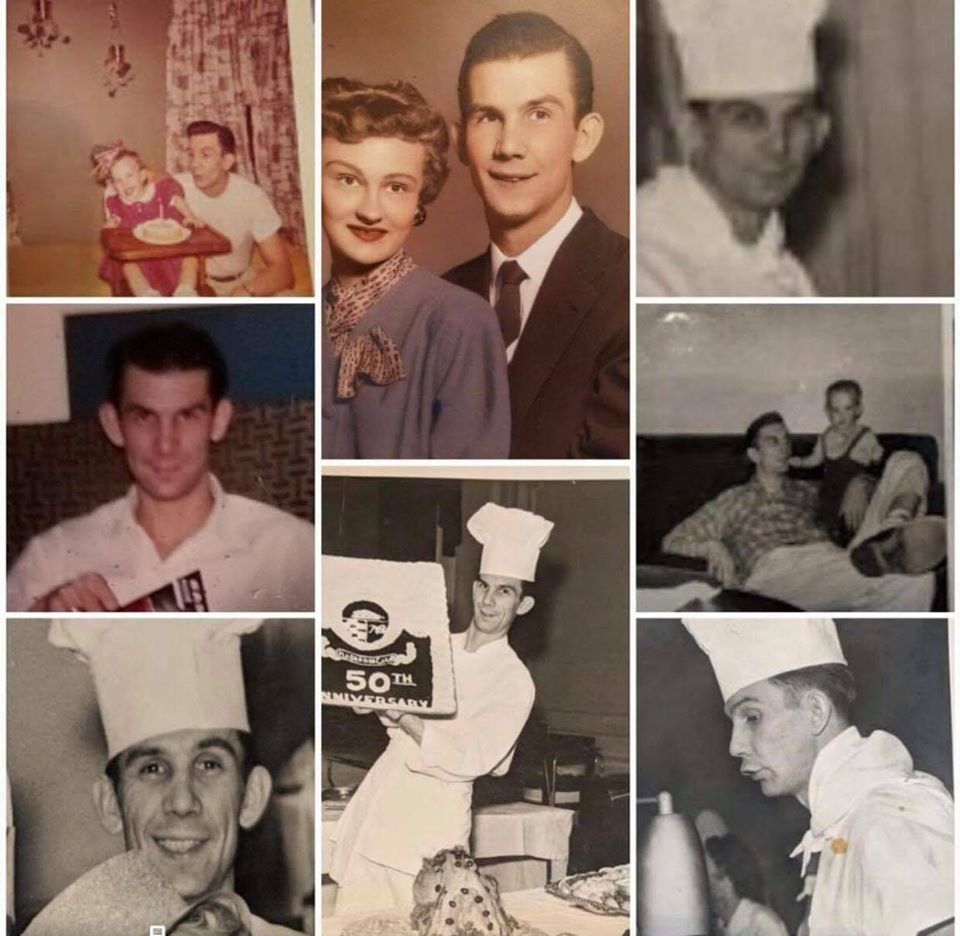 Who is Robert Lewis Sands and why did he vanish?

Robert Sands is the oldest missing person's case listed on Namus for the state of Tennessee.

Some of you may recall that we shared his story on here in October, 2017. That post stayed pretty quiet until August 2018, when we were contacted by a lady saying that she was looking for her Grandfather by the same name and similar timeline.

After comparing pictures and birth certificates of both Daughters, it was determined that these two women were without a doubt looking for the same man. Neither of them knew a whole lot about Robert as he had left both of them while they were very young and neither were left with anyone to really tell them much about him.

It was decided that both of these sweet Ladies would do Ancestry DNA in hopes of finding more family members that could help provide answers as to what happened to their Father. The results shocked us all! We learned that their DNA did not match. They both went on to find that neither of them were biological daughters of Robert Sands.

Yes, Robert Sands was married to both of their Mothers and not only was he listed on both birth certificates, they both have pictures of Robert Sands.

Unfortunately this also means that the DNA namus has on file for Mr. Robert Sands is not accurate. Yes, the case manager has now been notified.

Though his Daughters are not biological children of his, they both wish to learn about who he was and what happened to him. He was the only daddy either knew.

We have learned a few details about his life prior to his disappearance, I am hoping that something here will "ring a bell" with someone that may have known him.

Robert Sands had lived in Utah where he was married to Karen Sands, their daughter was born in 1956. Robert and Karen separated, that is when Robert left Utah for good.Their Daughter's birth certificate has his name spelled "Robert Louis Sands". According to the information he provided, he was born in Los Angeles, California. His age is listed as 29 years old, and his profession on there was listed as a cook. Karen Sands was later murdered in Salt Lake City, Utah while she was 8 months pregnant by her boyfriend. Nobody knows if news if Robert ever received the news of Karen's death as he never returned for his daughter.

In 1957 Robert Sands married Lavenia Sue Weeks, their daughter was born in 1958 at St. Mary's hospital for women, in Madison, Wisconsin. When they separated Lavenia later moved to TN with their daughter. The daughter does recall Robert coming to visit and her Mother acting as if she was fearful that Robert would take her away. The last visit the daughter remembers ended with her being sent to her room while Robert and Lavenia had what seemed to her as a serious conversation. The last visit would have occurred in the early 60's, the daughter never saw Robert again. Lavenia eventually made a post in the newspaper that ran around 6 weeks so that she could obtain a divorce from Robert Sands. This same Daughter continued to ask questions and look for her Father for years. Her Maternal Grandmother told her that her daddy always loved her very much. Lavenia was not supportive of the Daughter's search for answers but she never told her that Robert was not her Father. Lavenia did once tell their daughter that Robert Sands was not his real name, she said that she could not recall his real name because it was very hard to pronounce, whether this is true or not is unknown.

The Daughter of Lavenia and Robert would go on searching for answers. She contacted the Crockett Co Sheriff's Office in TN, to have him officially reported missing. Robert was entered into Namus and a DNA sample from this daughter was collected. The Crockett County Sheriff's Office told her this year that Robert was never officially entered as missing. She also went to the Social Security Office in hopes of finding information, they wouldn't give her much to go on but they did say that his social had not been used for work since the 60's.

Over the years many thoughts have come to mind.

Could Robert Sands have had ties to the Mob? A daughter recalls a vague memory of being told that their phone was tapped among other things. The other daughter says her Grandmother referred to him as a horse thief.

Could Robert Sands have been in service? The daughter was told that he was going blind from a war injury. It is unknown if this was just an answer given from her Grandmother to help ease here after his disappearance.

Did he know neither Daughter was biologically his? They both have pictures of them holding them and appearing to be a happy Father but one does have to question the chances of the same man unknowingly marrying two pregnant women within such a short period of time.

The only thing certain at this point is that both Daughters still want answers about Robert's identity and disappearance.

Can you help solve this mystery? If you have any knowledge of Robert Sands, please reach out and let us know.