HOUSTON -- An Amber Alert was issued Sunday, Feb. 16 for a missing boy in Houston. Police say 5-year-old Richard Banahene was inside a car that was stolen Sunday morning around 7:30 a.m. The boy is described as African-American, weighing around 40 pounds and "tall for his age." He has black...

An Amber Alert was issued Sunday, Feb. 16 for a missing boy in Houston. Police say 5-year-old Richard Banahene was inside a car that was stolen Sunday morning around 7:30 a.m.

The stolen car is a 2009, black Toyota Corolla with temporary tags, number 57887Y6. The car has tape on the side view mirrors and a dent in the driver’s side door. It was stolen from a check-cashing establishment near the Southwest Freeway and Bellfort on Houston’s southwest side. 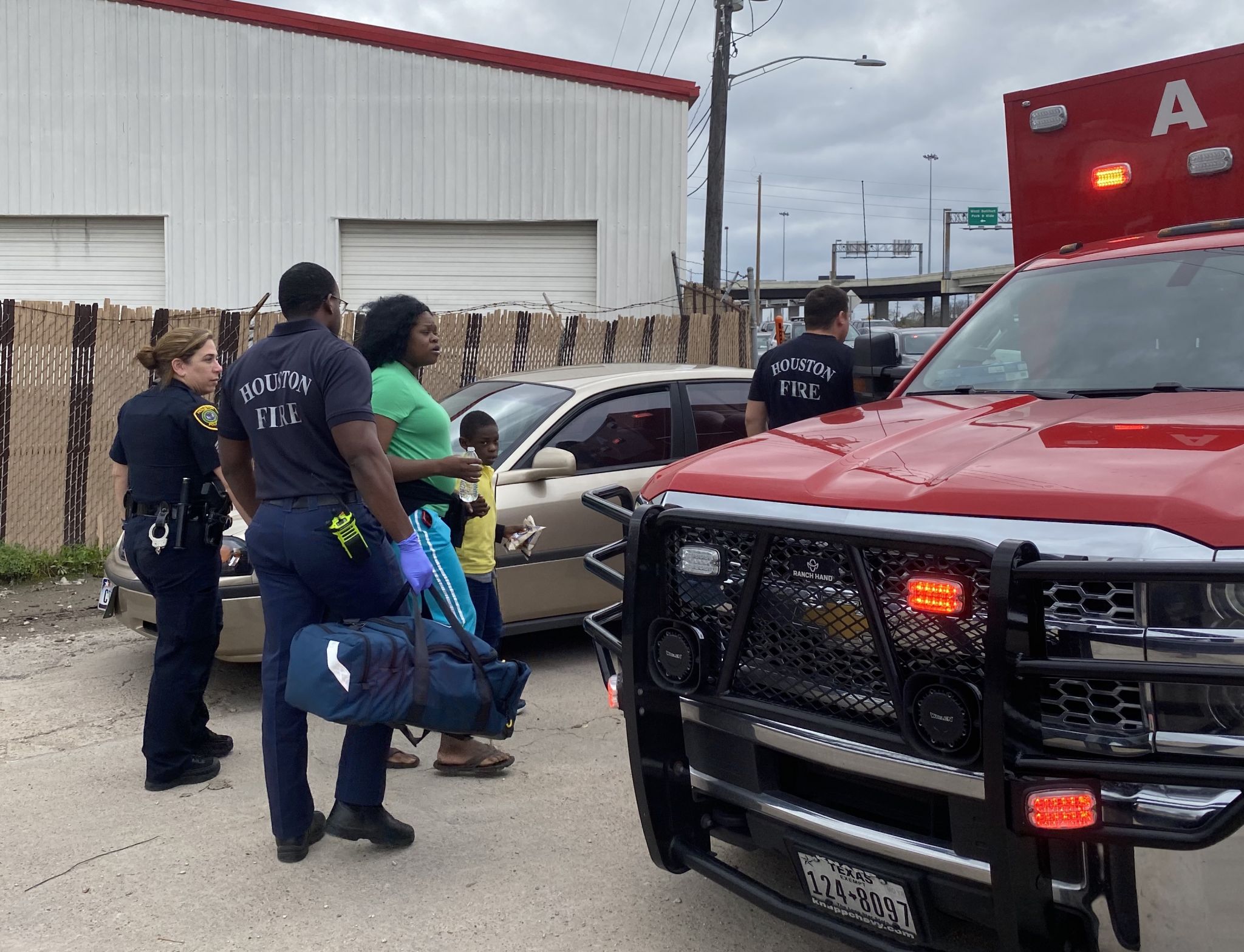 Missing 5-year-old was in car when it was stolen, police say

Police are looking for a 5-year-old boy after the car he was in was stolen Sunday morning in southwest Houston, according to authorities.

An Amber Alert for the child, Richard Banahene, was issued around 10 a.m. He was in a black 2009 Toyota Corolla when it was taken around 7:30 a.m. from a check cashing business in the 11400 block of Southwest Freeway.

The boy’s mother, Ritah Namusubo, 33, said she had Richard with her after a 12-hour shift and she stopped by the business on her way home.

Richard was sleeping and she kept the car running because it was chilly, she said.

“I didn’t want to turn the heat off,” Namusubo said, standing in the parking lot where her car was taken. “I’m not worried about the car — I just want him.”

“Have some mercy and drop him off,” she continued.
Click to expand...


Photo of the stolen car

Staff member
I don't like these cases when the child/vehicle are not found quite quickly. Most people who are just after a car will dump it the moment they realize they also stole a child.

They mention that she was just getting off of a 12-hour shift and headed home. Was Richard with her the whole time? I'm a bit confused about the timeline.

I hope they find him soon. 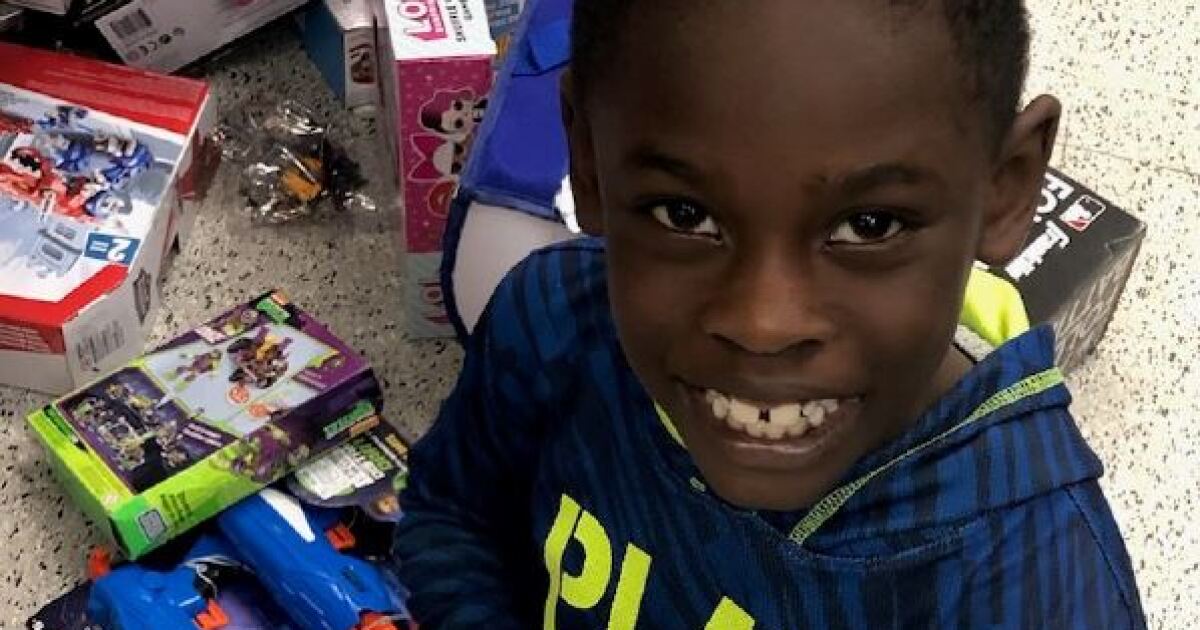 Houston police are looking for a missing 5-year-old boy who was inside a stolen vehicle.

Houston Police say the child has been safely located.

Missing 5-year-old was in car when it was stolen, police say

A 5-year-old boy has been safely located about five hours after the car he sleeping inside of was stolen Sunday morning in southwest Houston, according to authorities.