Circumstances of Discovery
At 3:38 p.m., two Canadian Pacific Railway employees witnessed a young man come from the ditch on the south side of the tracks at a crossing at 13th Avenue and Courtney Street. When the engineer blew the whistle, the man stepped back from the tracks. Seemingly changing his mind, he then positioned himself in the path of the eastbound, four locomotive train hauling 104 box cars. He was killed instantly.

He carried no personal identification. He may have been in Kamloops, British Columbia at Padova City Resorts Inc., as he was in possession of one of their T-shirts.

One of the best leads in the investigation was contact from a witness who believed he had been in the company of the decedent for a few days. He described the two hitchhiking on July 22nd from Strathmore, Alberta to Swift Current, and then to Regina, arriving in the Queen City on July 24, 1995.

The witness gave police insight into the habits, moods and mannerisms of the decedent and recalled bits of conversation between them. Investigators learned that his manners were impeccable, was well dressed and well groomed. The witness stated that the decedent said his name was Brian and he was from Ontario. He did not seem to be a drifter. He didn't know street slang, and barely knew how to thumb a ride. He enjoyed Stephen King novels and liked discussing politics. He constantly wrote in a diary, but the book was never found. He used a silver fountain pen.

Police believe he had recently broken up with a woman named Kathy and was probably on his way back east toward where he'd come from. He called himself "David" but it may not be his true name. Police believe he may have been from the Maritimes or New England.

He is buried in the Southeast portion of Regina's Riverside Cemetery. 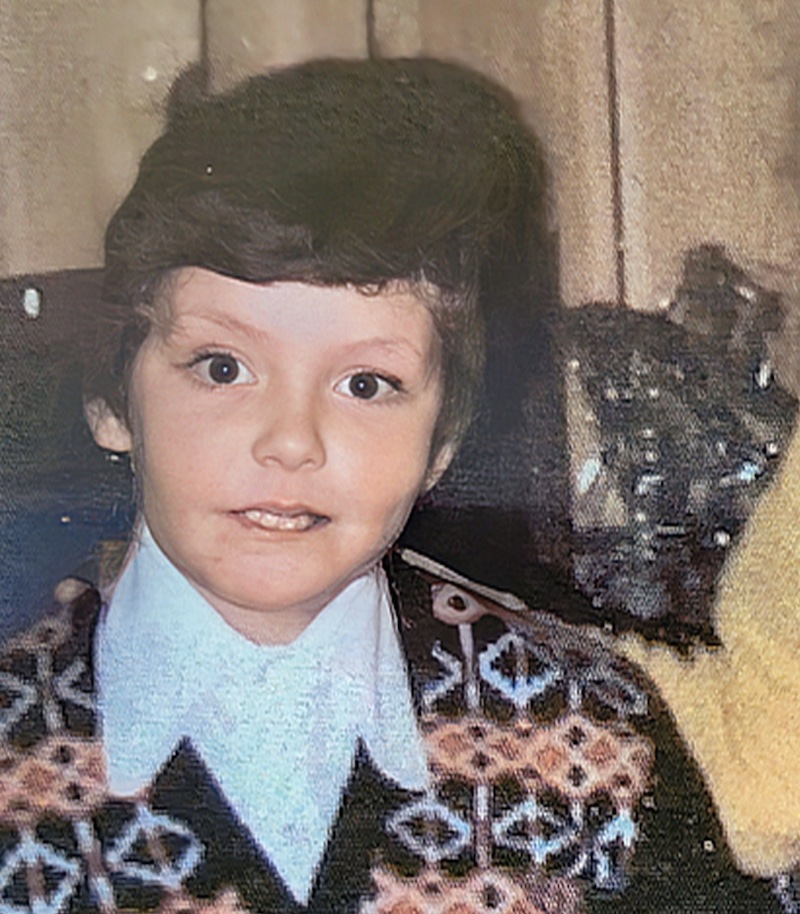 In July 1995, a young man was struck by a train at the railroad crossing at Courtney Street and 13th Avenue in Regina.

Over the past 26 years, the Coroners Service in conjunction with the Regina Police Service exhausted all avenues to find the identity of this unknown man. In December 2020, investigators reached out to Othram to use advanced DNA testing in hopes of producing new investigative leads that could identify the young man or his family. Othram used Forensic-Grade Genome Sequencing® to produce a genealogical profile. The Othram genealogy team determined that the man was part of a Canadian family with part of his ancestry tracing to Sweden. Investigative leads were returned to Coroners Service and the Regina Police Service. Investigators then continued their investigation and confirmed the identity of the young man as 30-year-old Michael Kirov from Winnipeg, Manitoba.

The Saskatchewan Coroners Service announced on Thursday that it had identified Michael Kirov, originally from Winnipeg, as the man who died in Regina 26 years ago.

Kirov changed his name from Michael Lewis before leaving Manitoba, the Saskatchewan Coroners Service said. His family still refers to him as Michael Lewis.

Clive Weighill, Saskatchewan's chief coroner, said Kirov would have been 30 years old when he died.