Prince George's County Jane Doe was a woman found in Maryland in 1972. Serial killer Samuel Little confessed to her murder along with the slayings of nearly 100 people.

#JaneDoe's killer drew this picture of her, but we still don't know her name! She may have been from Massachusetts, but was found in Maryland 1972

She had red or auburn hair. It is not likely that she had borne children. She had poor dentition. She may have appeared older than she really was. Samuel Little stated she had greenish eyes, full lips and was attractive.

CLICK THE REPORT BUTTON IF YOU WANT THIS CASE MOVED TO THE DISCUSSION AREA FOR COMMENTING!
Last edited by a moderator: Mar 19, 2020 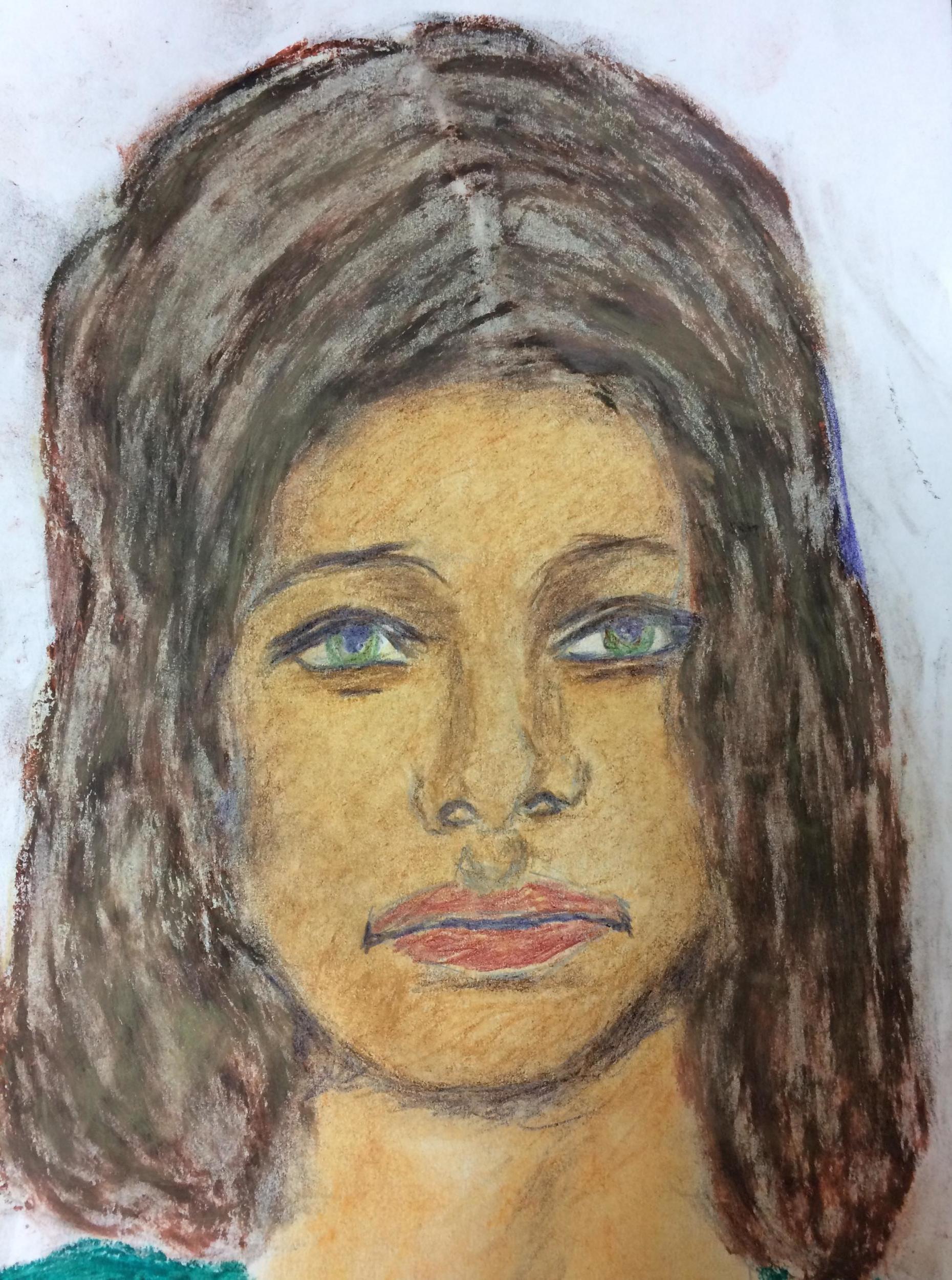 Prince George's County Jane Doe was a woman found in Maryland in 1972. Serial killer Samuel Little confessed to her murder along with the slayings of nearly 100 people. The victim's remains were found near Baltimore-Washington Parkway and Route 197. Little stated she could have been from...

Prince George's County Jane Doe was a woman found in Maryland in 1972. Serial killer Samuel Little confessed to her murder along with the slayings of nearly 100 people. The victim's remains were found near Baltimore-Washington Parkway and Route 197. Little stated she could have been from Massachusetts and also stated she was a prostitute. He stated he talked with the victim for about three days before he murdered her by strangulation.

A man who has admitted to killing as many as 90 people over nearly four decades has drawn a sketch of a woman he says he strangled and left in the woods of Prince George’s County in 1972.

Police hope the image, which shows a woman with greenish eyes, dark hair and full lips, will help them learn the identity of the victim detectives have known only as Jane Doe since her remains were found 46 years ago.

The sketch is the latest development in the remarkable confessions of Samuel Little, a 78-year-old prisoner in Texas who started confessing to numerous unsolved slayings in the past year. Little, also known as Samuel McDowell, was convicted of three murders in California but recently began detailing other killings as he sought more comfortable prison accommodations in exchange for cooperating with investigators on cold cases, according to the FBI.

“He has an artistic ability that you wouldn’t expect for someone like him,” said Prince George’s County cold case Detective Bernie Nelson. “We’re hoping that this sketch will produce some phone calls.”

Of the 90 killings Little has described, 34 had been confirmed as of November, according to the FBI.

Federal investigators say he is one of the most prolific serial killers in U.S. history.

Prince George’s police detectives interviewed Little in the fall after he told an investigator in Texas he was responsible for a killing in the D.C. area in the early 1970s. The details Little gave matched the description of the oldest case of an unidentified homicide victim out of Prince George’s.

Little said he met a woman, whom he described as a prostitute, at the old Greyhound bus station on New York Avenue, according to the account from law enforcement. After talking for about three days, they drove to a wooded area off Maryland Route 197 for sex. That is when he strangled her, police said.

Little appears to have a photographic memory and was able to relay details down to dirt roads and turns he took before he killed the woman, police said.

Nelson, who interviewed Little in Texas, said it was “chilling” to interview Little, who would sometimes laugh when describing the things he did.

Little described the woman he killed in Laurel as “pretty” and “attractive,” according to Nelson. Little also said he preyed on people he thought no one would miss.

“ ‘She just met the wrong person — me,’ ” Nelson recalled Little telling him.

The woman’s body was in the woods for months before she was discovered by a hunter. When she was found, nothing but bones remained.

The medical examiner determined she was a white woman, about 5 feet 2 inches to 5 feet 6 inches tall, with dirty blond to reddish hair. Police said she was about 19 when she was killed.

When meeting with Little, Prince George’s police said, he offered detectives additional details about her life. She mentioned she was from Massachusetts, had a child and recently had been divorced, Little told them.

Police hope those additional details and the sketch will help them learn the woman’s identity. Samuel Little: Confessions of a Killer | Federal Bureau of Investigation

The FBI is seeking the public’s help in identifying some of the victims of Samuel Little, who has been confirmed as the nation’s most prolific serial killer after confessing to 93 murders between 1970 and 2005.