*CLICK THE REPORT BUTTON IF YOU'D LIKE THIS CASE MOVED TO THE GENERAL DISCUSSION AREA TO BE OPENED FOR COMMENTING.
Last edited by a moderator: Jan 9, 2022 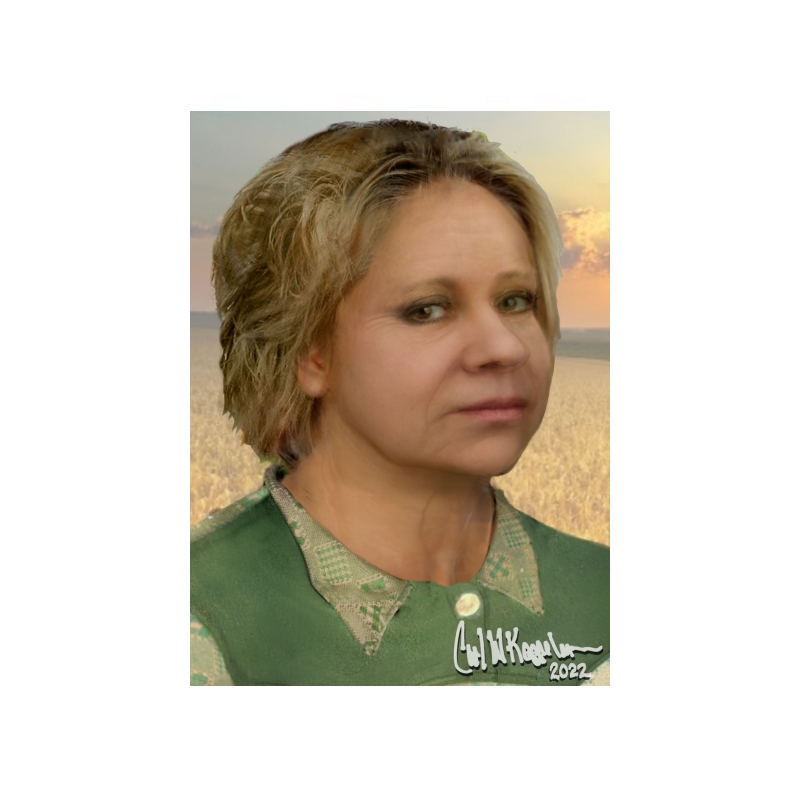 Description On October 8, 1976 a farmer, while running his corn picker in his field, nearly ran the head of his combine into a cardboard box located about 15 yards off County Road 200 South, six miles north of Otterbein, Indiana. Stuffed into the small cardboard box was the body of a...

dnadoeproject.org
On October 8, 1976 a farmer, while running his corn picker in his field, nearly ran the head of his combine into a cardboard box located about 15 yards off County Road 200 South, six miles north of Otterbein, Indiana. Stuffed into the small cardboard box was the body of a White/Caucasian female who had been shot in the back of the head. She was fully clothed, wearing a double knit pant suit with a green two-tone button down jacket and solid green slacks. The Benton County Coroner estimated the woman to be 55-65 years old, 5’2” tall, 160 lbs. with sandy, partially graying hair. She had a large scar due to a right side radical mastectomy. Authorities speculate the box had been in the field only for about 12 hours because it was dry even though it had rained the prior evening. They estimate the woman had been killed about 1 week prior to being found.

Memories, theories stir as Benton County coroner exhumes body of Jane Doe, who was found in a cornfield, shot in the head and stuffed in a cardboard box 43 years ago
www.jconline.com
Curtis Skoog, then a 16-year-old Benton Central High School freshman with a fresh driver’s license, said he knew something wasn’t right when his dad’s pickup truck pulled into the lane of his family’s house the afternoon of Oct. 8, 1976, delivering what turned into an unsolved mystery that would stretch into a fifth decade.


What’s more, Norman Skoog had nearly run the combine’s corn head into a cardboard box in the end rows, about 15 yards off the gravel road. The box had been too heavy for one person to move, so his dad had recruited Skoog’s grandfather, Everett Daulton, to go back to the field to help lift it out of the mud and into the bed of a pickup truck.

“When they got back, they passed me on the lane, and I was like, ‘Man, something’s off,’” Skoog said. “That smell – it was something else.”

Skoog was first into the bed of the truck, cutting rope and tape from a box that revealed what looked like wads of plastic wrap bound together with knotted ropes. He said he pulled out a broken vial of perfume, which he said added to the foul air. His dad told him to put the vial back in the box, hop down off the truck and wait for the Benton County sheriff and Indiana State Police before doing anything else.

“After that,” Skoog said, “it got pretty hairy.”

In that box, the body of a woman, shot in the back of the head, had been crammed into a space of roughly 3-by-2-by-1-feet. She was fully clothed, wearing a green pantsuit with a tan print. (“What they did to that little lady,” Skoog said, “they were bad people, to get her in that box like that.”)

Police at the time believed the woman had been killed seven to 10 days before she was found, according to a J&C account. Police cordoned off miles of county roads for days, treating the wet fields as a crime scene.

But investigators never figured out who the woman was. And they never found out why she’d been killed or who manipulated her body so it fit in a box.

“I’ve never gotten over wondering what her family must have been going through,” Skoog said. “What they still might be going through.”