The Dane County Sheriff’s Office is asking the public for information as they continue their investigation into the homicide of Nicholas Day.

Authorities say Day, 26, was killed Jan. 15, and his body was discovered on County Highway JG near Bergum Road in the town of Blue Mounds.

Investigators initially stated Day was the victim of a fatal hit and run, but after an autopsy, revised their view and classified his death as a homicide. The Dane County medical examiner has not specified the manner of the killing. "It is brutal and calculated," Sheriff David Mahoney says.

The Dane County Sheriff’s Office is asking the public for information as they continue their investigation into the death of Nicholas Day.

Madison Area Crime Stoppers is now offering a $1000 reward for information leading to an arrest.

Investigators with the Dane County Sheriff’s Office are reviewing a large amount of video they’ve obtained from when Day's body was found.

Dane County Sheriff’s detectives have released images of a new jogger who may have been in the area Jan. 15 where a Blue Mounds man was found dead.

Investigators are asking anyone who spoke to Nicholas Day in the months before he was killed in January to contact law enforcement, even if you don’t believe your interaction was significant or important to the homicide investigation.

The Dane County Sheriff’s Office said Friday that it is still seeking information from citizens who had contact with Day in months leading up to his death on Jan. 15.

Day’s body was found off County Road JG near the border with the town of Vermont, officials said. Sheriff Dave Mahoney has called the killing an “extremely brutal homicide and very calculated.”

The case was originally thought to be a hit-and-run, but autopsy results showed Day died from “homicidal violence.” Officials have not released details on the cause of Day’s death.

Officials on Friday asked “anyone who had either a personal or professional relationship or interaction with Nicholas, whom we haven’t spoken with, to reach out” by calling 608-284-6900 or Dane County Communications at 608-255-2345.

“Even if you don’t believe your interaction was significant or important to our investigation, we’d like to hear from you,” the sheriff’s office said in the release.
Officials said anonymous tips can be left on the tipline or online via danesheriff.com/crimetips/other.

The sheriff’s office would also like to reiterate that our detectives want to speak with anyone traveling through the Mt. Horeb and Blue Mounds area on Jan. 15. That includes the area of County Road JG, Bergum Road, Stewart County Park and Bohn Road.

“Whether your travels were for business or recreation, you may be able to provide important information,” the sheriff’s office wrote.

Deputies are following up on tips, reviewing video and conducting interviews, officials said.

Detectives also want to speak with anyone who might have been working in the area, including delivery drivers, utility workers and construction workers, and have asked for help tracking down vehicles and people who were seen in the area.

The sheriff’s office said that a pickup truck investigators had asked for help locating on Wednesday was identified and determined to be not involved in the case.

Madison Area Crime Stoppers is offering a $1,000 reward for any information leading to an arrest.

Investigators are asking anyone who spoke to Nicholas Day in the months before he was killed in January to contact law enforcement, even if you don't believe your interaction was significant or important to the homicide investigation. 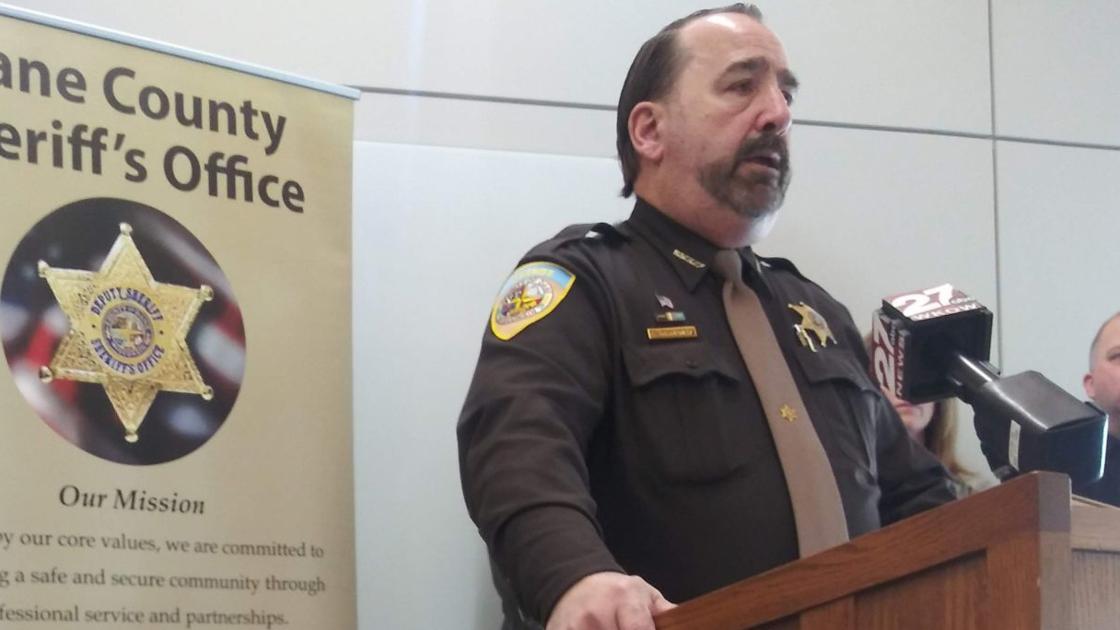 A Mount Horeb man has been arrested in the killing of Nicholas Day, whose body was found along a highway in the town of Blue Mounds on Jan. 15.

Authorities have been unable to determine a connection between Berg and Day, 26, whose body was found by a passerby on Highway JG. An autopsy found he had been shot and stabbed several times in the neck, Mahoney said.

“We know that this attack occurred over a very short, narrow window of time,” Mahoney said, “but what we don’t know is why. Riley Berg’s motives for this homicide are still unclear.” 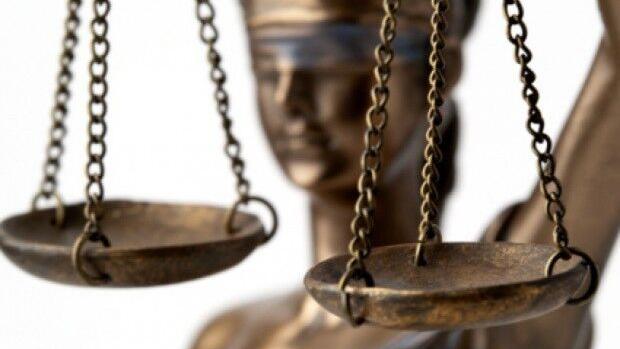 Riley L. Berg, 22, of Mount Horeb, is charged in the killing of 26-year-old Nicholas Day, of Blue Mounds. Day’s body was found along the road in the town of Blue Mounds on Jan. 15; he had been shot while jogging and then attacked with a knife.

The case against Berg was suspended in April after a judge found he was not capable of assisting in his own defense. On Monday, his attorney and Dane County District Attorney Ismael Ozanne agreed medication had brought him back to competency and the court entered a not guilty plea on his behalf.

Police have been unable to find any connection between Berg and Day. But according to a criminal complaint, surveillance video placed Berg’s car near the area where Day’s body was found, and Day’s blood was found in Berg’s car.

The complaint states Berg’s father, John Berg, told detectives that his son has been diagnosed with schizophrenia but had been taking medication for it. Berg was not arrested until about a month after the killing.