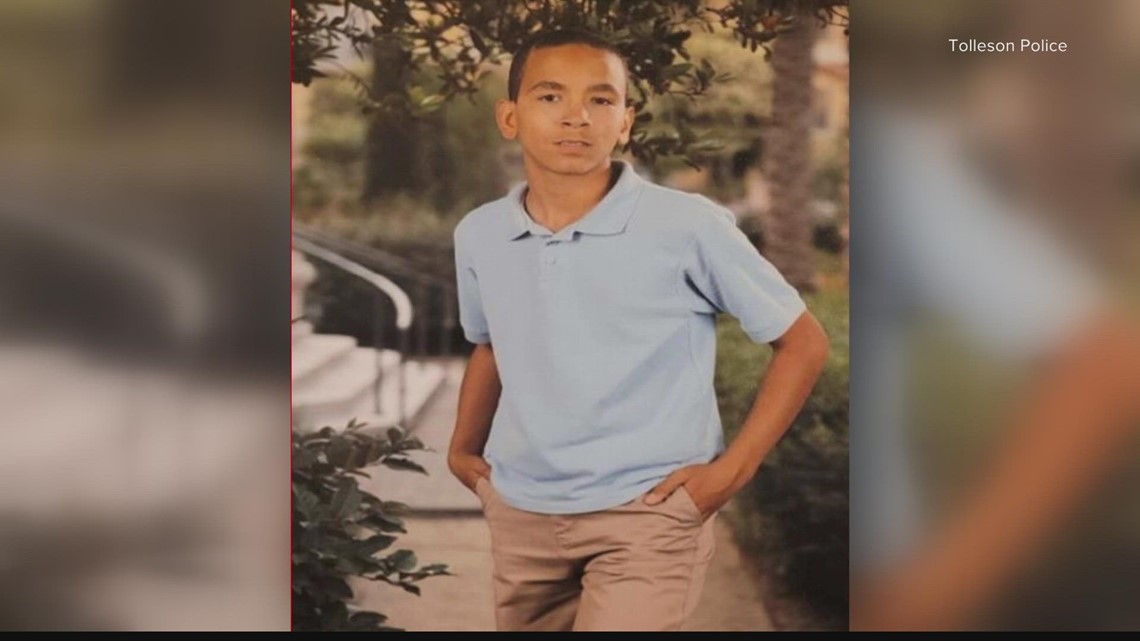 The Tolleson community is searching for a 12-year-old boy who went missing after leaving school, officials said.

Matthew Dubose was last seen leaving Arizona Desert Elementary School on Van Buren Street in Tolleson on May 11 around 3:15 p.m. Days later, his family, police, citizens and teachers are holding a search party to find him.

The search party started at the Tolleson Elementary School District office at 8 a.m. Sunday. Officials from the Tolleson Police Department said they're utilizing social media and patrol officers to help in the search for Matthew.

Matthew is described as being 5 foot 7 inches, has brown eyes, brown curly hair and wears glasses. He was last seen riding his black and red bicycle while wearing his school uniform with a blue polo shirt, tan shorts, black Nike shoes, and a blue and black backpack.

Anyone with any information regarding Mathew’s whereabouts is asked to contact the Tolleson Police Department immediately at 623-936-2796.

Staff member
Student Search Effort:
As we shared with you on Friday, Arizona Desert Elementary seventh-grade student Matthew DuBose has been reported missing. He was last seen playing basketball around 5:30 pm on Wednesday, May 11 in the Amberlea area.
The Tolleson Police Department is asking for our community’s help in conducting a search for Matthew. If you would like to volunteer, please meet tomorrow, Sunday, May 15th at 8:00 a.m. at the Tolleson Elementary School District Office (9261 W. Van Buren). Sgt. Obed Gaytan is leading the search effort.
Matthew is about 5-foot-7-inches tall, wears glasses, and has brown eyes and brown curly hair. He was last seen riding his black and red bicycle and wearing his school uniform, along with a blue and black backpack. If you have any information that may be helpful in the search, please call 623-936-7186 right away.
We are deeply concerned for Matthew’s safety and are doing everything we can to assist in the search. Thank you for your support.
Sincerely,
Dr. Lupita Ley Hightower
Superintendent 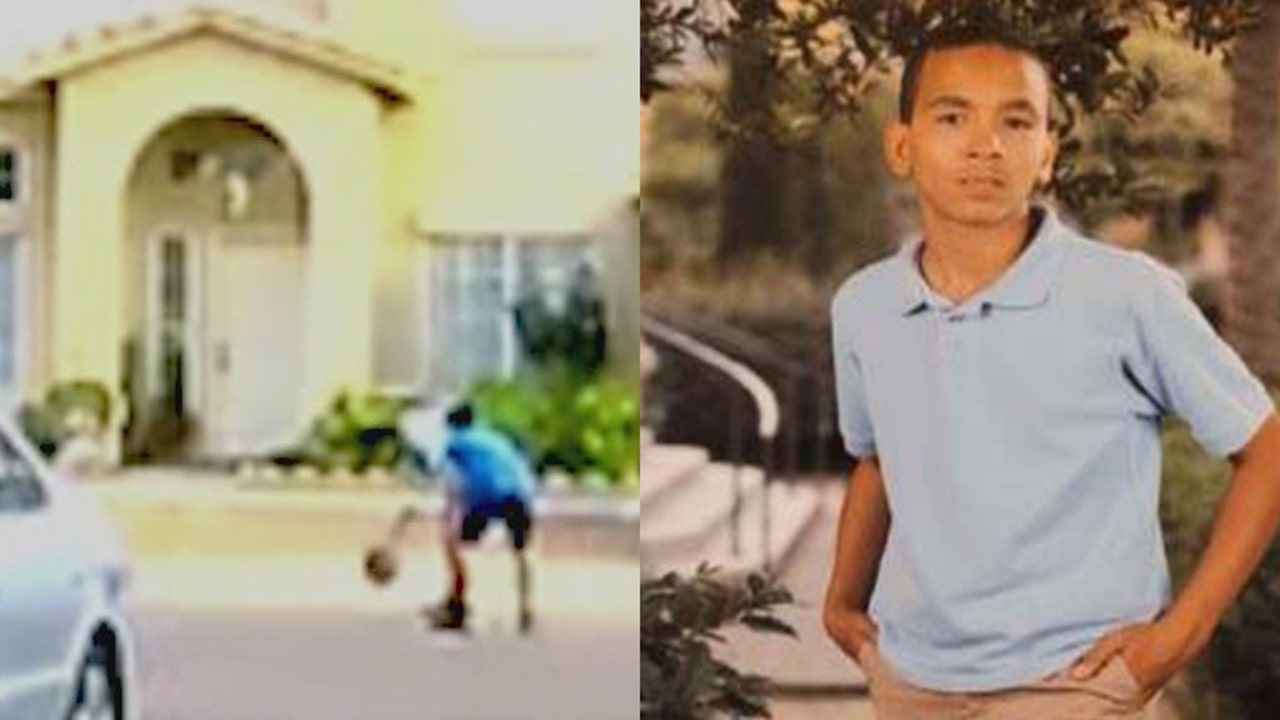 'My living nightmare': Tolleson boy still missing after leaving school on May 11

IT TAKES SECONDS TO SHARE: Authorities are searching for missing 12-year-old Mathew DuBose who was last seen leaving a Tolleson elementary school on May 11.

'My living nightmare': Tolleson boy still missing after leaving school on May 11​

Authorities are searching for a missing 12-year-old boy who was last seen leaving a Tolleson elementary school on Wednesday.

The seventh-grader then reportedly went to play basketball with his friend at a home in the Amberlea area, which is near 83rd Avenue and Thomas.

DuBose has not been seen or heard from since then.

He was riding his black and red bicycle while wearing a blue polo shirt and blue shorts. He was also wearing black Nike shoes and a black backpack.


Police say they're concentrating on three areas: the 99th Avenue and McDowell corridor, from 91st to 83rd Avenue, and from 83rd Avenue up to Thomas.

"We've got our superintendents out there, firefighters, every facet of our community you can think of, we've got it," said Sgt. Obed Gaytan with the Tolleson Police Department.

A search party was organized Sunday morning to find the 12-year-old.

His mother, Monique Triplett DuBose, has been out looking for him ever since he went missing.

"This is my living nightmare," she said. "You don't expect yourself to be in this position."

Monique has spent the last four days scouring everywhere she thinks he could be.

"Any mother who deals with this knows exactly what's going through my head," Monique said. "There aren't even words to describe it, they feel the heartbreak."

Mathew has ADHD, and according to his mom, he can be impulsive. She remembers him running away from home once before, but he was only gone for 13 hours.

The show of community support has given her hope.

"That's overwhelming," she said. "I grew up on that saying ‘It takes a village to raise a child.’ And I just saw my village."

Staff member
I don’t have any idea what could’ve happened to this young man. I hope they continue to have people searching for him because he could be anywhere.