Chesterfield Police reported that with the assistance from the Petersburg Bureau of Police, police have located Maryaih Rhem and her son, Royce Rhem safe and unharmed in Petersburg, Virginia.

Authorities are asking for the public's help to find a 29-year-old man accused of abducting a woman Sunday morning in Chesterfield County. The woman's 12-month-old son is missing, according to police.

Officers were called to the 12500 block of Mount Blanco Court around 12:15 a.m. for a report of an abduction and shots fired, according to Chesterfield Police.

"On scene, police learned an armed male, identified as Patrick Sharod Parrish, had exited a vehicle and demanded to see the victim," Lt. Brad Conner with Chesterfield Police said. "Once the victim, identified at Maryaih Rhem, exited the residence, she was forcefully put into the vehicle as Parrish was firing a rifle. The vehicle fled with Parrish and Rhem, 24, inside." 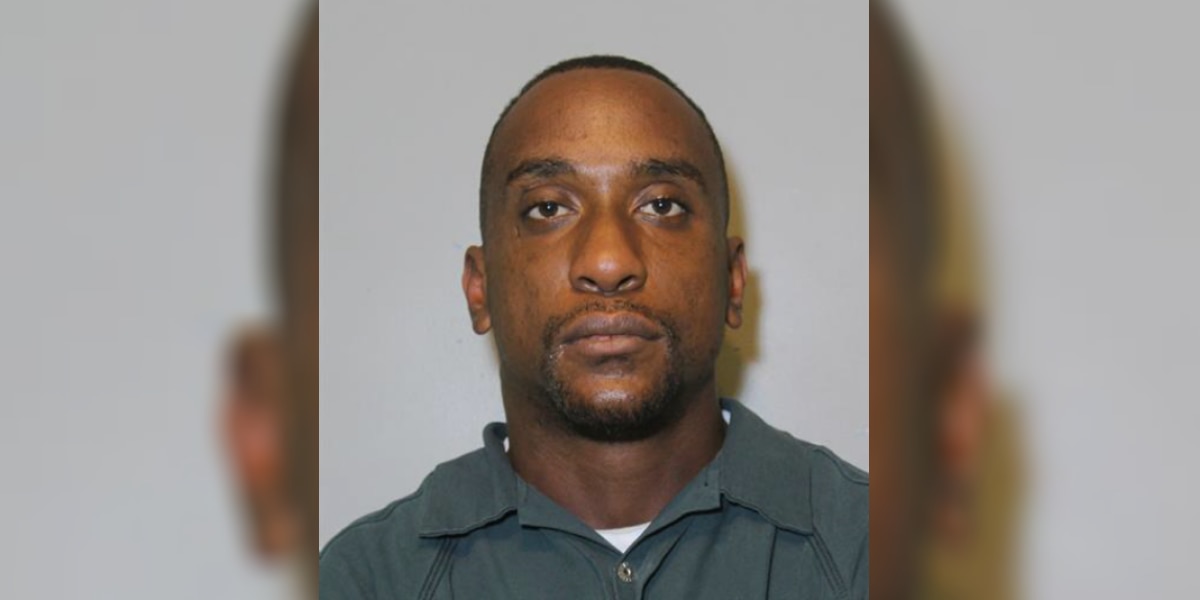 Police have safely located a mother and her 12-month-old child that were reported missing on Sunday.
www.nbc12.com

Chesterfield police are searching for a 24-year-old mother, her 1-year-old child and the man police believe abducted the mother.

Police have been unable to locate Rhem’s child, 12-month-old Royce Rhem, who is described as a Black boy, 2-feet-6-inches tall and weighing about 28 pounds. Royce also has a mole under his left eye.