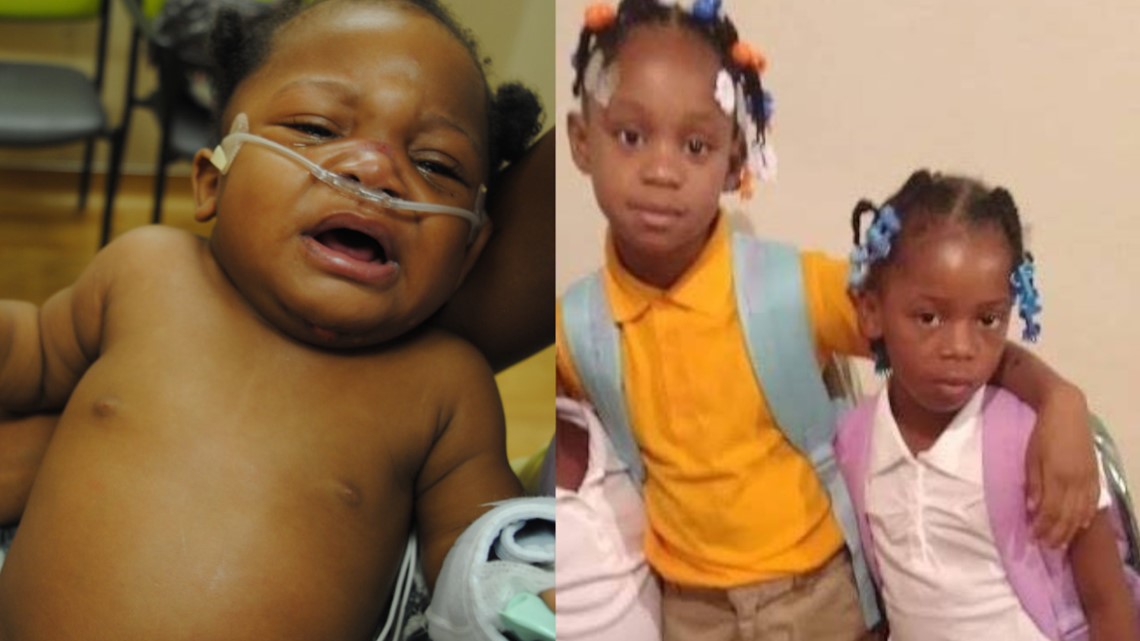 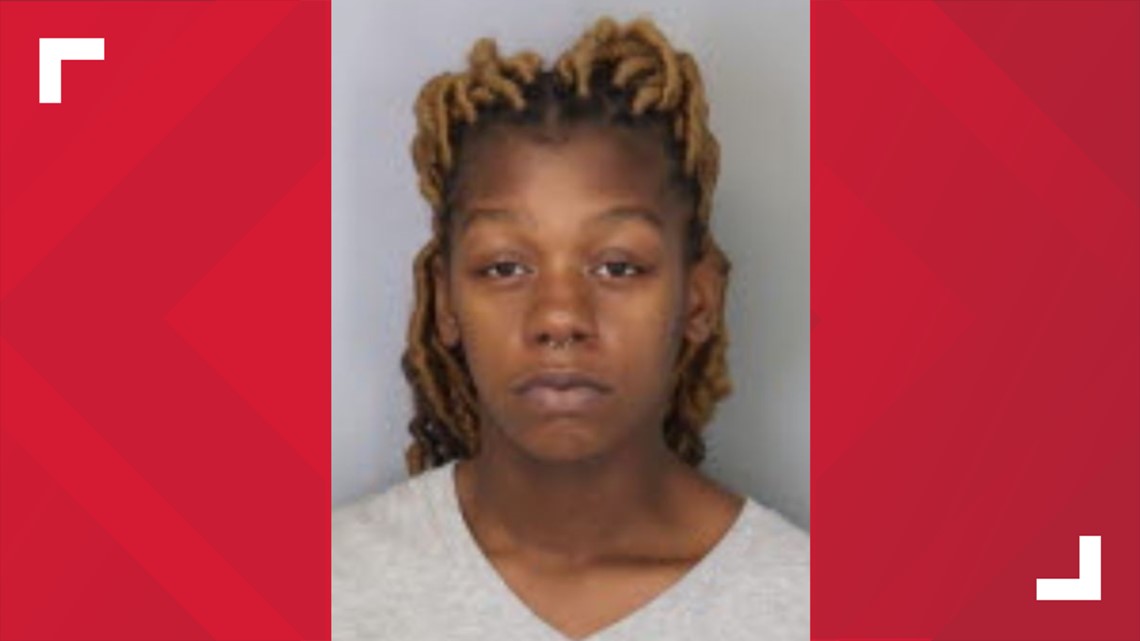 Memphis Police said Jamisha Thomas was taken into custody Thursday. The children were found safe on Nathan Avenue Wednesday evening after an Amber Alert was issued.

The Tennessee Bureau of Investigation issued a statewide Amber Alert Wednesday for four missing Memphis children who were last seen in early October.

Investigators said they were last seen October 5th in the 2800 Block of Nathan Avenue with their of their noncustodial mother Jamisha Thomas. She is not allowed to be alone with the children and police said they might be in danger.

Investigators said Jamisha Thomas has outstanding warrants for aggravated child abuse and child endangerment. The TBI also listed kidnapping as one of the charges.
Click to expand...

www.missingkids.org
An AMBER Alert has been issued on behalf of Memphis Police Department for Mariah Thomas, Jamaiya Thomas, Chance Veasley and Kei'Myia Veasley. The four siblings were last seen in Memphis, TN on October 5, 2021. The four siblings may be in the company of Jamisha Thomas. Jamisha Thomas is wanted by the Memphis Police Department for Kidnapping and Aggravated Child Abuse. Jamisha may be traveling in a 2002 Silver Ford Explorer with LA TAG 18077923. If you have seen these four siblings or Jamisha Thomas, please contact Memphis Crime Stoppers at 901-528-CASH or TBI at 1-800-TBI-FIND. 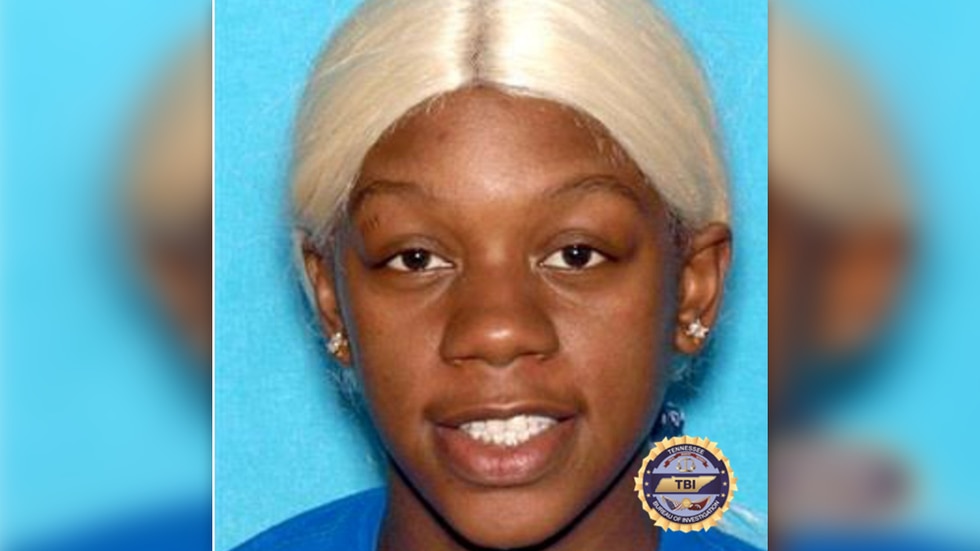 Four children last seen with their non-custodial mother were missing for more than a month before an Amber Alert was issued Wednesday.

Ida Thomas, Jamisha Thomas’ grandmother, says all of this started when Jamisha took her baby to the doctor.

“She took the baby to the doctor and they were saying something wrong with the baby’s leg, side or ribs or something. I don’t know,” said Ida Thomas.

She says after the baby was taken to Le Bonheur Children’s Hospital, DHS got involved. 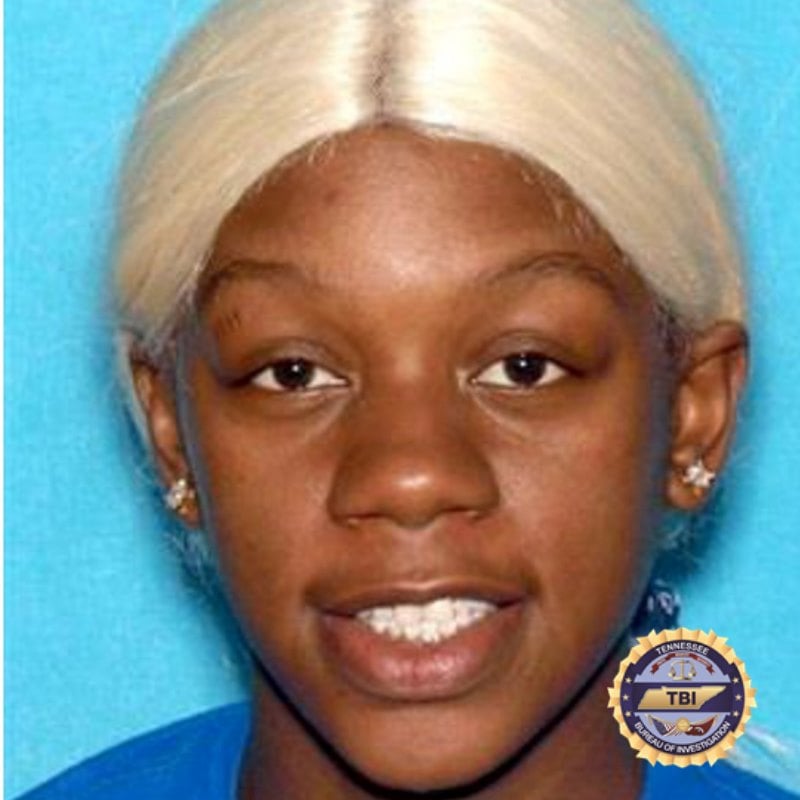 The TBI has issued an AMBER Alert for three kids who were last seen on Oct. 5. Anyone with information is asked to call 1-800-TBI-FIND.

UPDATE: The TBI says all four children have been safely located in Memphis.