On December 1, 2017, at approximately 7:00 pm, deputies with the Park County Sheriff's Office were dispatched to a house fire located at 3763 County Road 43 in Bailey, Colorado. It was reported in a 9-1-1 call that people were inside the residence causing damage. At least one male was on the property. After the fire was extinguished at the residence, Maggie Long's remains were discovered by fire rescue personnel. The El Paso County Coroner's Office later ruled her death a homicide. Long was 17 years old at the time of her death. Investigative efforts at the scene revealed a physical altercation took place between Long and her assailants before the fire started. The suspects stole a Beretta handgun, an AK-47-style rifle, 2,000 rounds of ammunition, a green safe, and jade figurines.

The FBI is offering a reward of up to $20,000 for information leading to the arrest and conviction of the individuals responsible for the death of Maggie Long. Additional reward money may be available. 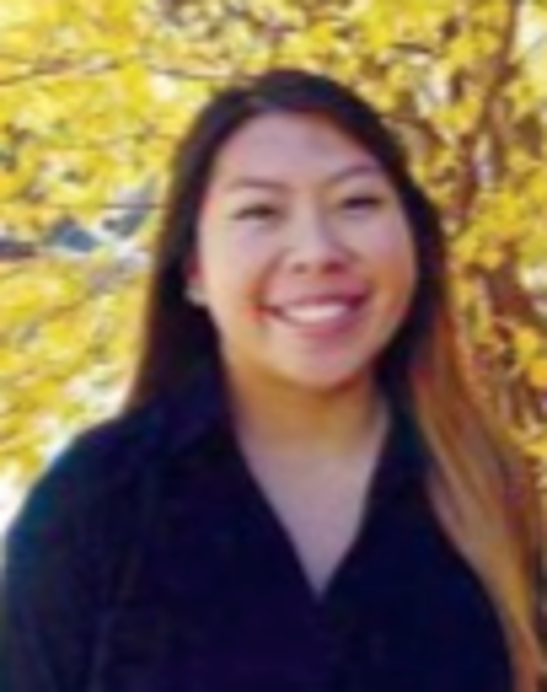 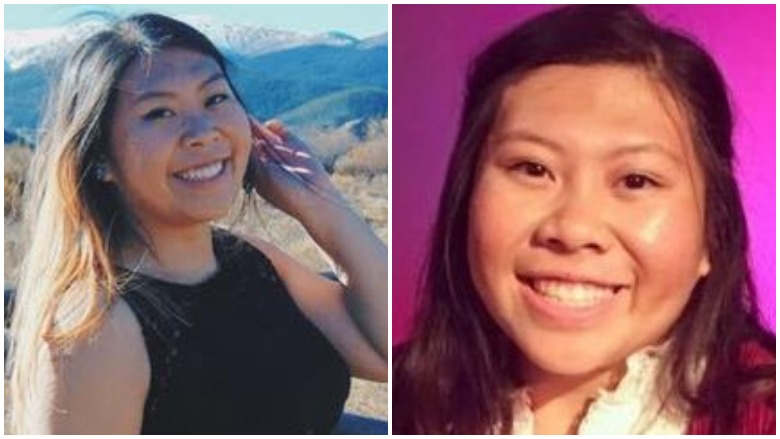 Investigators released updates on the murder investigation of Colorado teen Maggie Long. She was burned alive in her home on December 1, 2017.

Maggie Long Murder: 5 Fast Facts You Need to Know
https://www.facebook.com/dialog/sha...ews/2019/01/maggie-long-murder/&display=popup
1. Sheriff: Maggie Long Was Working at a Concert at her High School the Night She Died; She Briefly Went Home to Get Cookies For the Crowd But Never Returned

Maggie Long was a student at Platte Canyon High School in Bailey, Colorado. The town is located about 50 miles southwest of Denver.

Sheriff Tom McGraw of the Park County Sheriff’s Office explained during a news conference on January 28, 2019, that Long was supposed to be at her school for an event the night she was killed. He explained that Long had been in charge of the VIP section for a concert.

Long told her friends that she was going home to get more cookies and water to pass out to the audience. She told them she’d be right back. But she never returned to the school and was reported missing.

2. Sheriff: Three Suspects Spent a ‘Significant Amount of Time’ in the House & Murdered Maggie Long By Setting Her on Fire

Sheriff Tom McGraw explained that after more than a year of investigating, which has included interviews with hundreds of potential witnesses, the Maggie Long Task Force has come to the conclusion that three men were involved in Long’s murder.

Investigators believe the three suspects spent a “significant amount of time” in the house with Long on December 1, 2017. They say the suspects “deliberately chose to take her life” by burning her alive.

The Maggie Long Task Force website explains that “investigative efforts at the scene revealed a physical altercation took place between Maggie and her assailants before the fire started. Law enforcement believe the intent of the fire was to conceal actions of these assailants, such as the physical altercation and subsequent robbery.”

A witness called 911 after seeing flames coming from the house. Firefighters and emergency responders put out the fire, and subsequently discovered Long’s badly damaged body. The case was initially classified as arson, before investigators realized it had been a homicide.

3. The Suspects Stole Weapons & a Safe From Maggie Long’s Home

The three suspects took several items from the Long house. The Park County sheriff explained that investigators believe the suspect targeted the home for a robbery. Killing Maggie Long was likely not their original goal. He added that it’s unclear whether the suspects personally knew the teenager.

The suspects took an AK-47 rifle, a 9mm Beretta handgun, 200 rounds of ammunition and a green safe. Some of Long’s belongings were also discovered missing.

4. The Task Force is Offering a $50,000 Reward for Information Leading to an Arrest

5. Maggie Long Enjoyed Acting & the Venue Theater Put Together a Video Tribute That Included Past Performances
Click to expand...

Justice for Maggie Long. 1,051 likes · 4 talking about this. EVERYTHING POSTED ON THIS PAGE IS OPINION ONLY. NOTHING ON THIS PAGE SHOULD BE CONSTRUED AS FACT UNLESS IT IS SPECIFICALLY STATED AND... 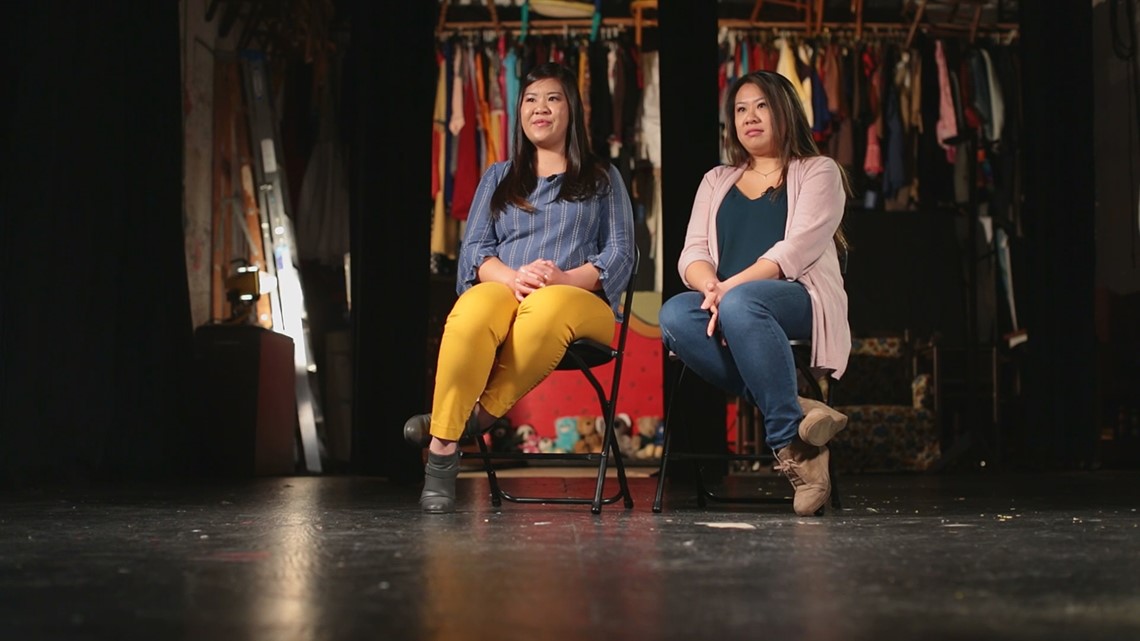 'This is not a cold case': Maggie Long's sisters not giving up two years after teen's murder

Connie and Lynna Long lost their sister Maggie on Dec. 1, 2017. The 17-year-old was killed inside her home in Bailey.

'This is not a cold case': Maggie Long's sisters not giving up two years after teen's murder

A closed gate leads to an empty house off County Road 43 in Bailey. It’s a home that’s lost its meaning to sisters, Connie and Lynna Long.

“It’s not about, like, coming home without her because it’s not a home anymore,” Lynna Long said. Connie Long nodded in agreement.

“I don’t think of it as home anymore,” she said.

“It gets exhausting thinking about who could’ve done it, why they could’ve done it, why was Maggie there, what could I have done to stop it,” Connie Long said. “There’s just so many ‘what ifs’ and it just, you know, it takes me into a big hole, and I leave that part to the investigators who know what they’re doing.”

Dec. 1 marked two years since Maggie Long’s murder. A task force continues to work the case, but no arrests have been made and no suspects have been named.

“I listen to a lot of murder podcasts and like true crime stuff and I think that’s – we’re sitting here with you today because this is not a cold case,” Lynna Long said.

The Long family no longer lives in the home off County Road 43. It’s sat empty since that night in December 2017. The family has since left Bailey altogether.

“That time is passed and like her not being around anymore changes how I view Bailey as a place that I grew up because it doesn’t feel like the place I grew up anymore without that presence,” Lynna Long said.