Location Found Map
Location: Madisonville, Texas 77864
County: Madison County
Circumstances of Recovery: Remains of a female child with a feeding tube found inside a suitcase in a pasture next to highway. Child may be from Texas, Mexico, Arizona, Mew Mexico, or possibly California.

Details of Recovery
Inventory of Remains: All parts recovered
Condition of Remains: Not recognizable - Near complete or complete skeleton

Baby #JaneDoe with a feeding tube found inside a suitcase in a pasture next to highway in Madisonville, Texas in 2016

The lower jaw would have been smaller than the rest of her face, causing a receded chin and was most likely unable to close her mouth. The skull was deformed and flattened on one side. The girl's head and face would have been asymmetrical. The...

*Click the Report button if you'd like this case moved to the general discussion area to be opened for commenting.
Last edited by a moderator: Feb 22, 2020 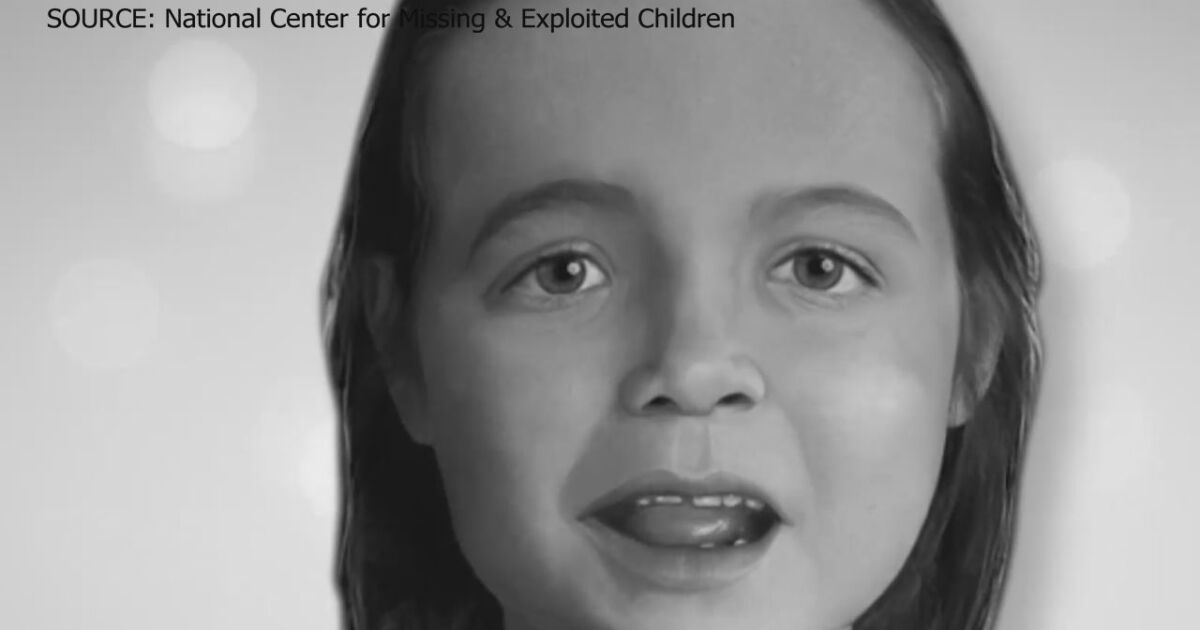 According to the National Center for Missing & Exploited Children , Sept. 17, 2019 marks 3 years since the remains of a young girl were found along a Texas Interstate.

According to the National Center for Missing & Exploited Children , Sept. 17, 2019 marks 3 years since the remains of a young girl were found along a Texas Interstate.

The homicide investigation has haunted Madison County Sheriff, Travis Neeley since the discovery.

"It sends all sorts of chills through your mind, how in the world are we going to go about figuring out this case,” Neeley said.

The sheriff said authorities responded to the area off Interstate 45 after someone called to reports skeletal remains.

"I get out there and it's all in a little container, a suitcase and some bags and from observation of the suitcase, it's not an adult. this is going to be a child,” Neeley said.

In the suitcase with the remains of a girl believed to be between the ages of 2 and 6, was a pink dress with hearts and butterflies reading "Follow Your Dreams."

Along with the shirt, a more promising clue, a feeding tube that would have been surgically implanted to help the young girl with her medical condition called Micrognathia which is where the jaw is too small effecting the way you eat.

"It has a number on it so, we thought 'Yes, okay, we are going to get something off of this.’ The problem is, we found out it's a standard manufactured number and they send out thousands of those around the world," Neeley said.

Once the tube turned up no leads, authorities were only left with an image created by a CT scan of the girl's skull.

"What's going through my mind is 'Oh my god, what happened to this child? How did this child wind up over here," Neeley said.

As the case reaches its three-year mark, researches are still finding more clues linking the girl believed to be Caucasian or Hispanic with thick-dark hair to the Southwest United States through pollen analysis.

Authorities believe the child had been left along the stretch of highway between Dallas and Houston for 3 to 5 months before being found.

The cause of her death was never determined, though it was ruled a homicide.

To learn more about the case, check out the 9/17/2019 episode of this podcast, “Inside Crime with Angeline Hartmann” at http://bit.ly/MadisonvilleJaneDoe.