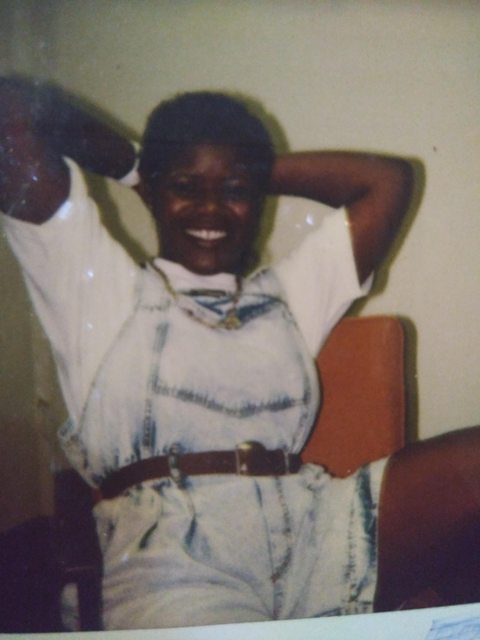 Londa Phillips, a 22 year old black female, is the sister of Paula Phillips. Londa was reported missing by a boyfriend after she failed to arrive at her relative's home. Londa and Paula may be together.

Londa was last seen in Tulsa, Oklahoma on November 22, 1992. She was reported missing by a boyfriend after she didn't arrive at a relative's home. She has never been heard from again.

Details of Disappearance
Londa was last seen in Tulsa, Oklahoma on November 22, 1992. She was reported missing by a boyfriend after she didn't arrive at a relative's home. She has never been heard from again.

Londa's sister, 26-year-old Paula Phillips, had disappeared from Tulsa on October 3, 1991. She was reported missing by their brother, 20-year-old Donald Phillips, on October 7. When police attempted to interview him three days later, October 10, they were unable to locate him. Donald and Paula have not been seen since, and Londa disappeared thirteen months later.

Authorities believe the disappearances may be connected to each other and to drug activity. They have persons of interest in the cases, but have never identified anyone as a suspect or made any arrests. All three cases remains unsolved. 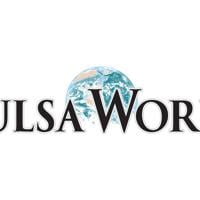 A purgatory of sorts: Families suffer from the uncertainty

Thirty-three people have vanished from Tulsa in the last three decades.

Missing links
Unexplained links between missing people make their cases even more mysterious. In Tulsa, two families have each had two members disappear during different years.

Paula Phillips was 26 when she was last seen on Oct. 3, 1991. She left her home about 7 p.m. and said she was going to a store. But detectives say she might have met up with her sister, Londa Phillips, who disappeared in 1992.

Londa Phillips was 22 when she was reported missing by her boyfriend after she failed to arrive at a relative's home.

"Their disappearances could potentially be connected to one another and to drug activity," Loveall said, adding that although detectives have had "persons of interest" in the cases, they never had enough evidence to make an arrest.
You must log in or register to reply here.
Share:
Facebook Twitter Reddit Tumblr Email Share Link