Missing Since: 10/09/2012
Missing From: Colorado Springs, Colorado
Classification: Endangered Missing
Sex: Female
Race: White
Date of Birth: 05/20/1993 (26)
Age: 19 years old
Height and Weight: 5'8, 115 pounds
Clothing/Jewelry Description: A hooded sweatshirt, dark-colored jeans, white DC sneakers and hot pink ear gauges.
Medical Conditions: Nichols may suffer from bipolar disorder and/or borderline personality disorder.
Distinguishing Characteristics: Caucasian female. Blonde hair, green eyes. Nicholas a tattoo of a small marijuana leaf on her right ankle, and tattoos of small spacemen on both wrists. Photos of her wrist tattoos are posted with this case summary. She has gauged ears. Her back is pierced, her navel is pierced and she has a piercing between her upper lip and her nose on the right side of her mouth.

Details of Disappearance
Nichols was last seen in Colorado Springs, Colorado on October 9, 2012. She left her home in the 6700 block of Mission Road, en route to Denver, Colorado with two unidentified brunette women, but it's unclear whether she ever arrived there. The last call on her cellular phone was placed at 11:45 p.m. She has never been heard from again.

Nichols is described as a very social person who maintained regular contact with family and friends and frequently used social media; all this contact stopped the night of her disappearance. She also left behind her purse, identification, money, clothes, makeup and other belongings.

Her mother stated Nichols's behavior changed considerably when she was a teenager: she was arrested for shoplifting at age thirteen, started using heroin, and ran away from home at sixteen. Her parents tried to get her psychiatric help and counseling, but Nichols resisted taking the medication prescribed for her.

She enrolled in several different alternative schools, eventually graduating from Life Skills of Colorado Springs. After graduation, she took a waitressing job and began modeling. She continued to use drugs, however, even after she moved with her parents to Chicago, Illinois. She enrolled in a drug treatment program, but was discharged for failure to follow the rules.

Nichols eventually returned to Colorado Springs on her own and lived with roommates. She traveled frequently to Denver to look for modeling work and had placed a profile on the online modeling website Model Mayhem before she vanished. She was having financial problems and authorities believe she had been involved in prostitution for up to two years before she disappeared.

KARA NANCY NICHOLS has been missing from Colorado Springs, #COLORADO since 9 Oct 2012 - Age 19

She left her home in the 6700 block of Mission Road, en route to Denver, Colorado with two unidentified brunette women, but it's unclear whether she ever arrived there. The last call on her cellular phone was placed at 11:45 p.m. She has never...

www.nbcnews.com
Kara Nichols, an aspiring model, was reported missing on October 9, 2012. At the time of her disappearance, the 19-year-old was en route from her home in Colorado Springs, Colorado, where she lived with two roommates, to Denver for a modeling shoot. After eightyears of searching and countless interviews, the El Paso Sheriff’s Office has been unable to find any significant leads, and are encouraging anyone with information to reach out. They told Dateline the case is still considered open and active, but have not said if they believe foul play is involved. Anyone with information about Kara’s case should call the El Paso County Sheriff's Office at (719) 390-5555. 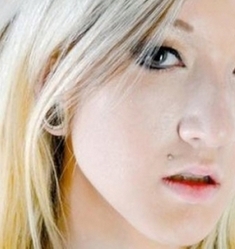 The El Paso County Sheriff’s Office has announced that possible remains of Kara Nichols, a woman who disappeared in October of 2012, have been located in the Black Forest area.

The El Paso County Sheriff’s Office has announced that possible remains of Kara Nichols, a woman who disappeared in October of 2012, have been located in the Black Forest area.

“I want the Nichols family to know that they are in our thoughts and prayers. This has been a long and difficult road,” El Paso County Sheriff Bill Elder.

During a cold case review, a witness to the cold case was contacted and was able to provide a new lead in the case, bringing investigators to conduct a forensic search in the Black Forest area.

Remains were found in the 9600 block of Burgess Road and have been tentatively identified to belong to Nichols. Positive identification will be made soon by the El Paso County Coroner’s Office.

Joel Hollendorfer has been booked into the El Paso County Jail on charges of second degree murder. His charges will be reviewed in the upcoming weeks.

Nichols, who attempted to spark her modeling career at age 19, told her friends she would be traveling from Colorado Springs to Denver for a photoshoot in 2012 on Oct. 9. She wouldn't be seen again.


"A witness was located and interviewed. There was critical information given in that interview which provided a significant new lead," said Sheriff Bill Elder.

Her body was found off of Burgess Road in Black Forest, agents from the Federal Bureau of Investigation were also on the scene. 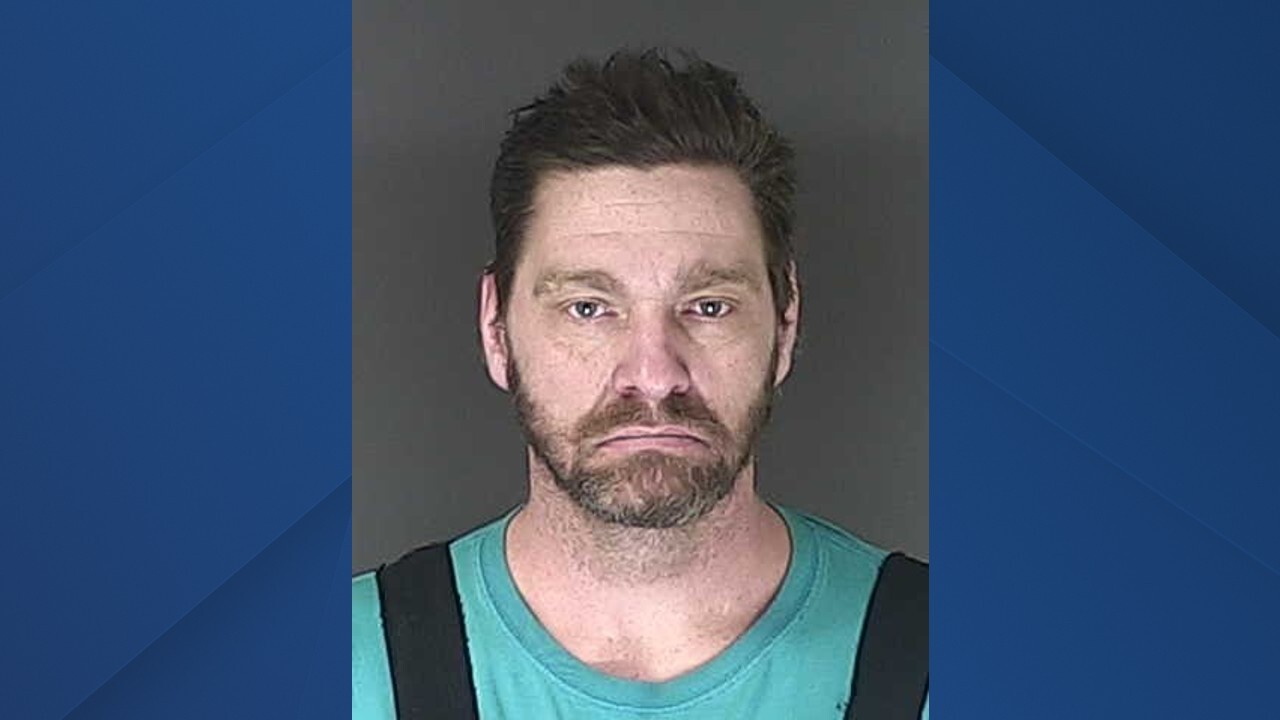 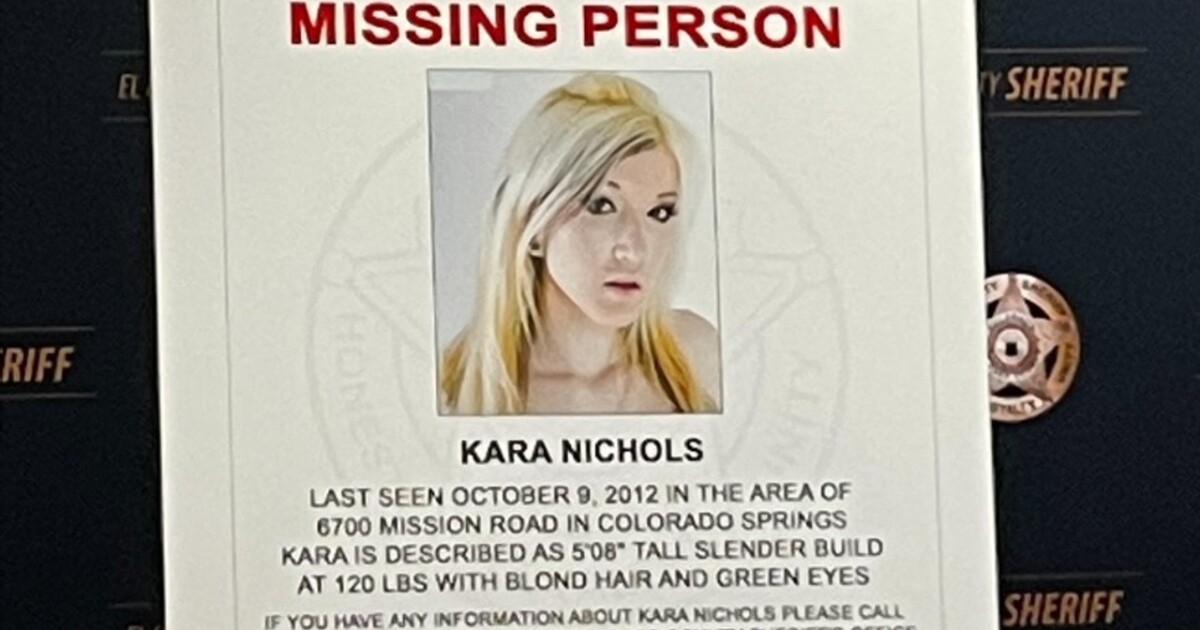 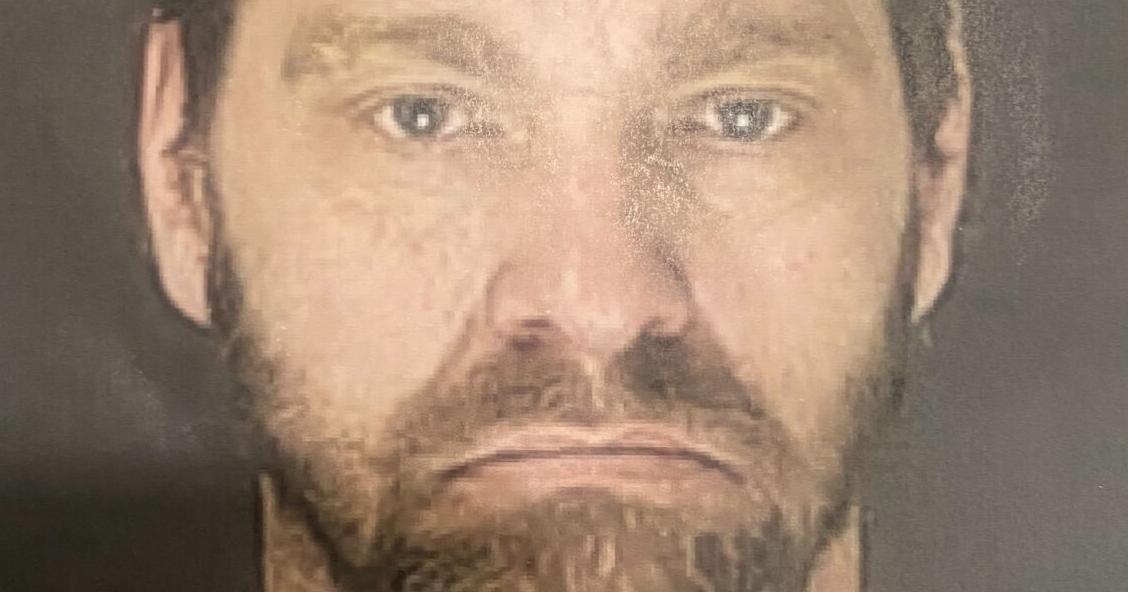 A preliminary hearing has been set for a Black Forest man accused of killing Kara Nichols, who went missing nearly 10 years ago, an El Paso County judge ruled Wednesday.

A preliminary hearing has been set for a Black Forest man accused of killing Kara Nichols, who went missing nearly 10 years ago, an El Paso County judge ruled Wednesday.

The Sept. 15 hearing will go over more than 17,000 pages of evidence, said a lawyer for Joel Hollendorfer, who is accused of killing 19-year-old Nichols, an aspiring model, and lying about it for years as her remains decomposed in a shallow grave on his Black Forest property.

In a court hearing earlier this month, lawyers asked for more time to go over 15,397 pages of evidence. Since then, about 1,700 more pages have been added for lawyers to study.

A judge will decide if the evidence is enough for a trial.

In early February, the Sheriff's Office announced that investigators found human remains belonging to Nichols on the 9600 block of Burgess Road in Black Forest.

An affidavit alleges that Hollendorfer met with Nichols after she advertised "escort services" and strangled her.

Nichols was reported missing Oct. 14, 2012, after no one had seen or heard from her in five days. Hollendorfer was questioned by police after her disappearance, but no arrests were made, and the case drifted into cold-case status until early 2022, when investigators spoke with a previously uncooperative witness who said Hollendorfer had confessed to the killing. He also told her where the body was buried.

Hollendorfer has been in custody since Feb. 7, when he was arrested on an unrelated warrant. Later that month, the charges against him were upgraded to first-degree murder, and bond was revoked.

He appeared in court Wednesday in an orange prison jumpsuit, with his hands cuffed behind his back.

Fourth Judicial District Judge William Bain told those involved in the case — including law enforcement agencies — to not talk about Hollendorfer's murder case outside of the court, with defense attorney Charlotte Ankeny saying that the case has gained national and international attention.
You must log in or register to reply here.
Share:
Facebook Twitter Reddit Tumblr Email Share Link