In a statement the Alabama Law Enforcement Agency has issued an Amber Alert for to missing children from Mississippi.

AMBER Alert: Children kidnapped in Mississippi may have been taken to Mobile area​

Investigators said a woman who kidnapped her two children in Mississippi may now be in the Mobile area.

Police in Pascagoula said 30-year-old Sarah Caswell abducted six-year-old Kaiden Wall and two-year-old Kolden Wall Friday evening. She Caswell was last seen with the boys around 5:21 p.m. in the area of Beach Park Drive in Pascagoula.

According to investigators, Caswell does not have legal custody of the children and they have reason to believe they are in extreme danger with her.
Last edited: Oct 19, 2020
Click to expand... 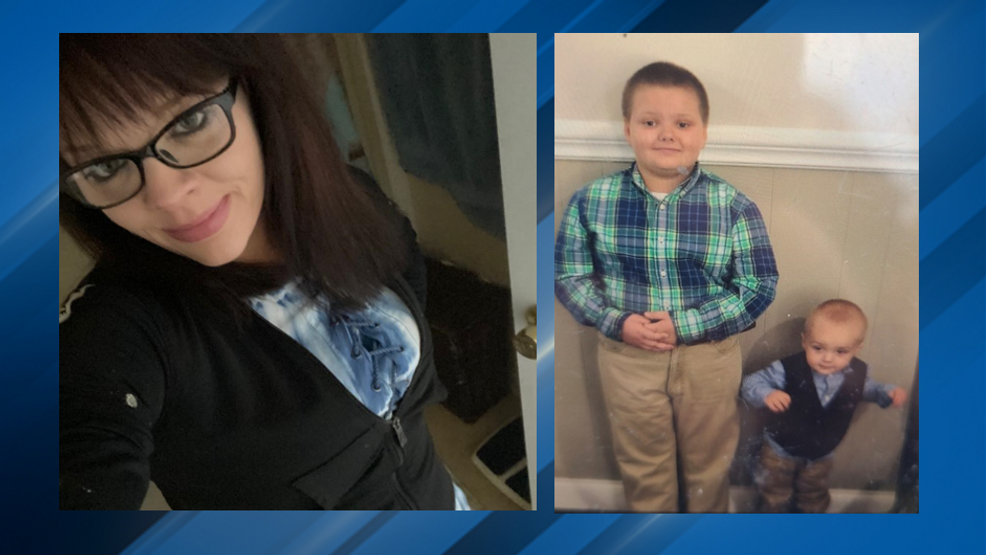 UPDATE: Monday, October 19, 10:49 am-- Mobile COunty Sherrifs deputies tell NBC 15 that the children have been found safe and Sarah Caswell is in custody. Authorities are feverishly looking for two boys who were last seen Friday afternoon in Pascagoula, Mississippi. Investigators say their...

Authorities are feverishly looking for two boys who were last seen Friday afternoon in Pascagoula, Mississippi.

Investigators say their mother, Sarah Caswell, abducted them from foster care and may have brought them to Mobile County. Early Sunday morning authorities issued an Amber Alert for 6-year-old Kaiden Wall and 2-year-old Kolden Wall.

"We believe the children are in imminent danger. The mother has threatened now for the second time, at least the second time, that she was going to kill her children. We believe she means what she says," said MCSO Capt. Paul Burch.

Burch says the court ordered Caswell not to have contact with the boys, and it's unclear how she discovered where they were living.

A local multi-agency task force is working out of FBI Mobile, hunting down every lead that comes in to them.

Burch says Caswell is a meth user and has connections to the county. The 33-year-old has been booked into Metro Jail four times on various charges through the years, and this past March she was ticketed for driving without insurance on Bellingrath Road.

Burch says she was last seen Saturday in Mobile County driving a silver Audi A4 with an Alabama tag: 2BA2195.

"She could be anywhere in the county. We're asking anyone that knows her that may hear from her to please call us right away," said Burch.

Prayers for these babies!

Very relieved to hear this!

Awesome- SO fantastic to see this!