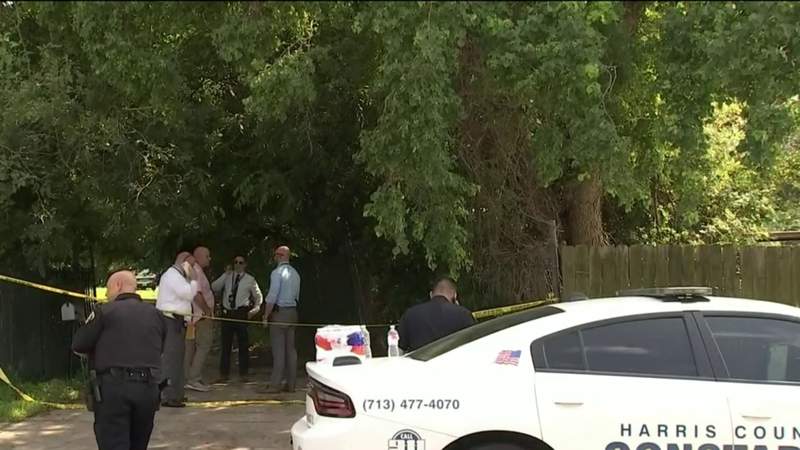 An autopsy report confirmed that the body found in southeast Houston Saturday afternoon was that of a missing Houston man Julian Issac.

Family and police are searching for a Houston tattoo artist who’s been missing since Tuesday, according to the Houston Police Department.

Issac’s mother, Azilie Issac, told KPRC 2 that her son was taking an Uber to visit his girlfriend who lives near Teaneck Drive on June 15 from downtown Houston. Azilie said Julian was texting her during the ride and arrived at her home around 4:30 a.m. She said once he got to the home, he texted her that he was going to be killed and then called saying he was being chased around 5 a.m.

Azilie said when she called the girlfriend to go look for Julian because he was in the area. She told her she couldn’t because she had to take her daughter to school. Azilie said at one point, her son’s phone butt-dialed her and she heard her son cursing frantically in fear. That call occurred around 5 a.m. and she hasn’t heard from him since.

She said she notified Julian’s twin brother and he was able to track Julian’s cellphone by using Find My iPhone. Azilie told KPRC 2 that she and her other son Ubered to the location but there was no trace of Julian. She said they called the police and told them what happened. 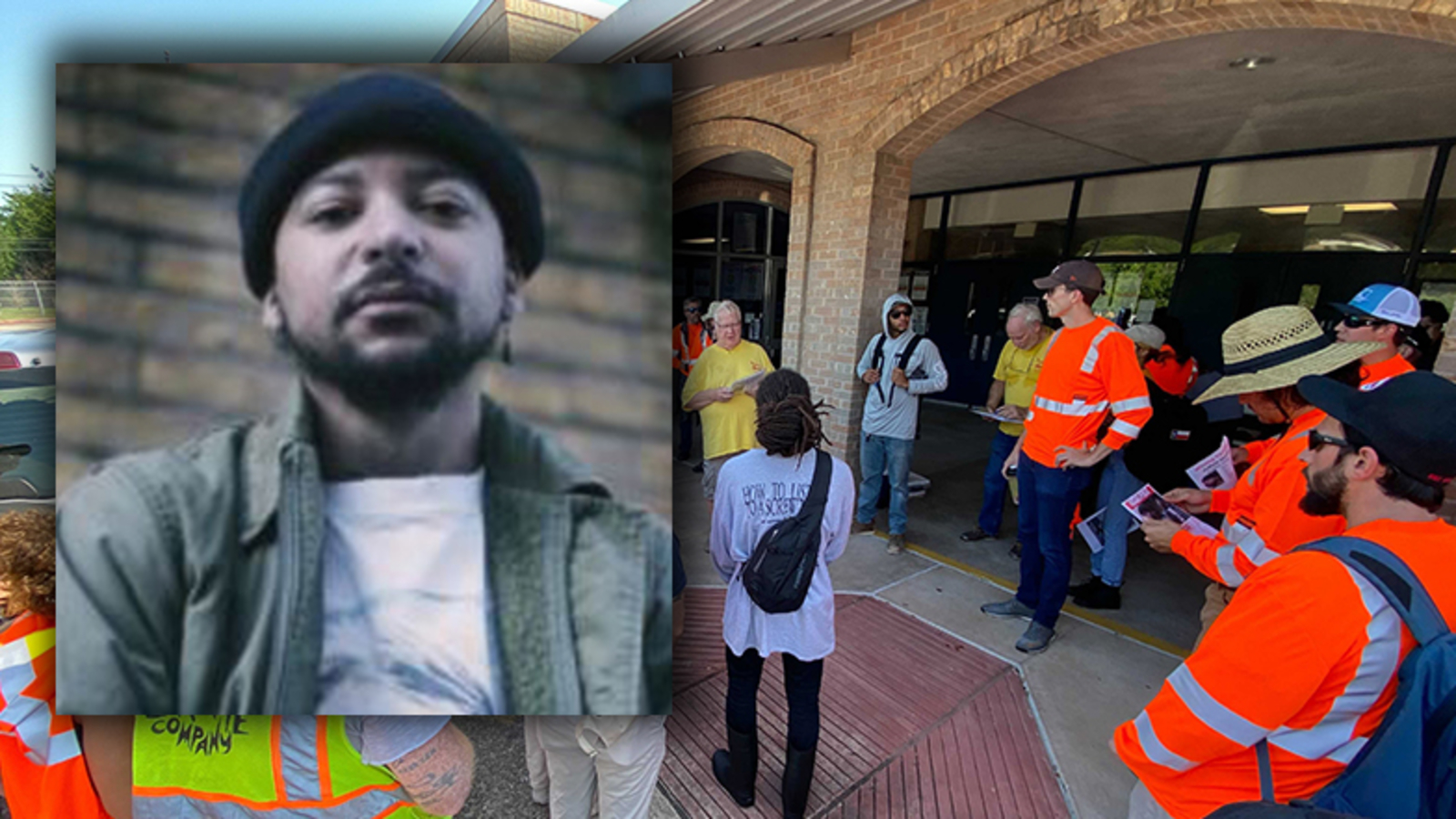 Detectives provided an update on the body found around the same area where crews are searching for 29-year-old Julian Issac.

The volunteer search and rescue group Texas EquuSearch has joined the effort to find a missing Houston tattoo artist last seen on June 15.

The group began an active search Saturday for Julian Issac, 29, who disappeared after visiting his girlfriend in southeast Houston.

Issac took an Uber to visit his girlfriend in the Sagemont area around I-45 S and the Beltway, said Issac's brother, William. He was last spotted in the 11700 block of Teaneck Drive.

Texas EquuSearch volunteers fanned out in the area of Teaneck after staging at Burnett Elementary School. Searchers on foot and on ATVs were part of the initiative.

Organizers are asking residents in the area to check their backyards and storage buildings for any sign of Isaac.

Before he disappeared, Issac reportedly called his mother and William saying that he was being chased and that he was going to get killed.

Police told family members that a neighbor's surveillance video shows Issac's hat and phone in a yard, his brother said. 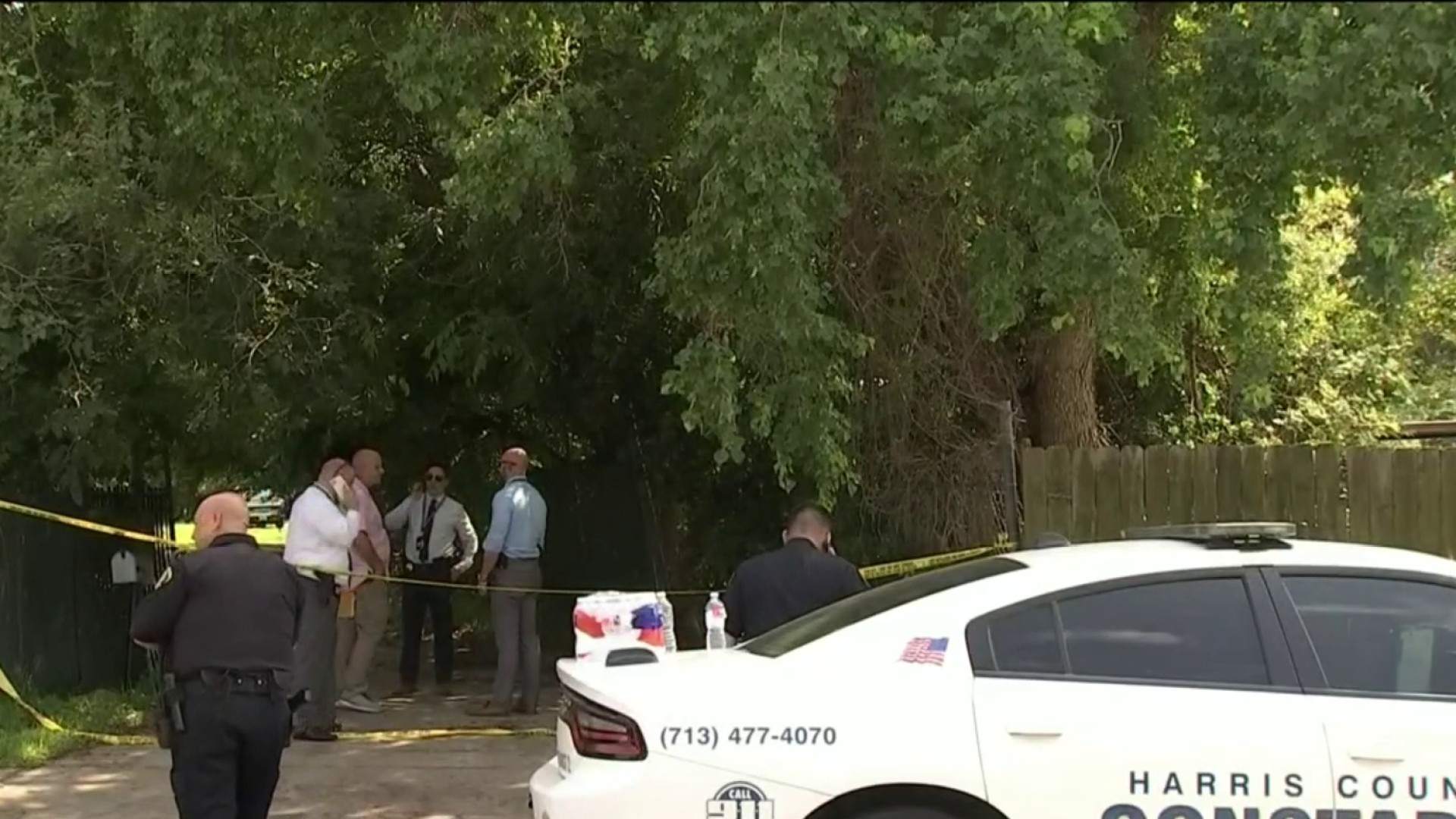 An autopsy report confirmed that the body found in southeast Houston Saturday afternoon was that of a missing Houston man Julian Issac. 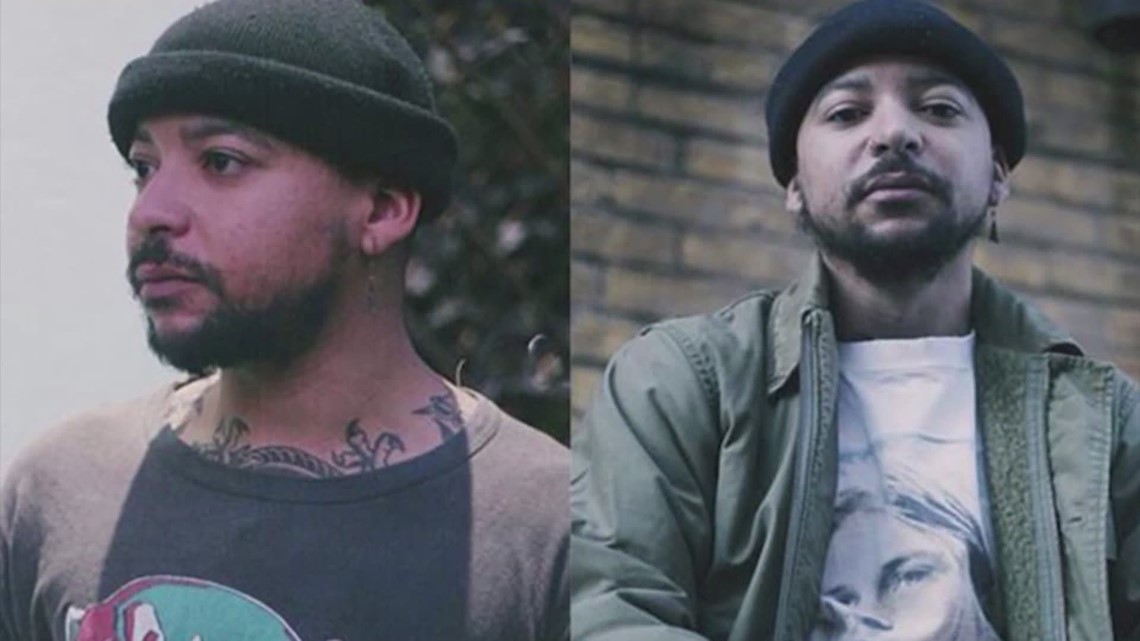 Julian Issac was last seen alive on Tuesday. His mother said she called him that night and said he was being chased by three men and one had a gun.

www.khou.com
More than 100 people crowded outside the tattoo shop where Julian Issac used to work to support his mother and twin brother, William.

The community is still shocked by his sudden death and the mystery behind it. His mother and many other people want answers.

"I want justice for Julian and I don't want to hear you saying he was on drugs or something because I know my son," Azilie Issac said.

The Medical Examiner's Office still needs to officially identify the body and perform an autopsy. That should provide more clues about what happened.

The Houston Police Department said it doesn't appear that foul play is involved, but the investigation is still ongoing.

Staff member
I wonder what in the world happened, too!

Staff member
A Spanish article confirming the body found was Julian. Used Google translate. Having trouble finding much of anything in English. 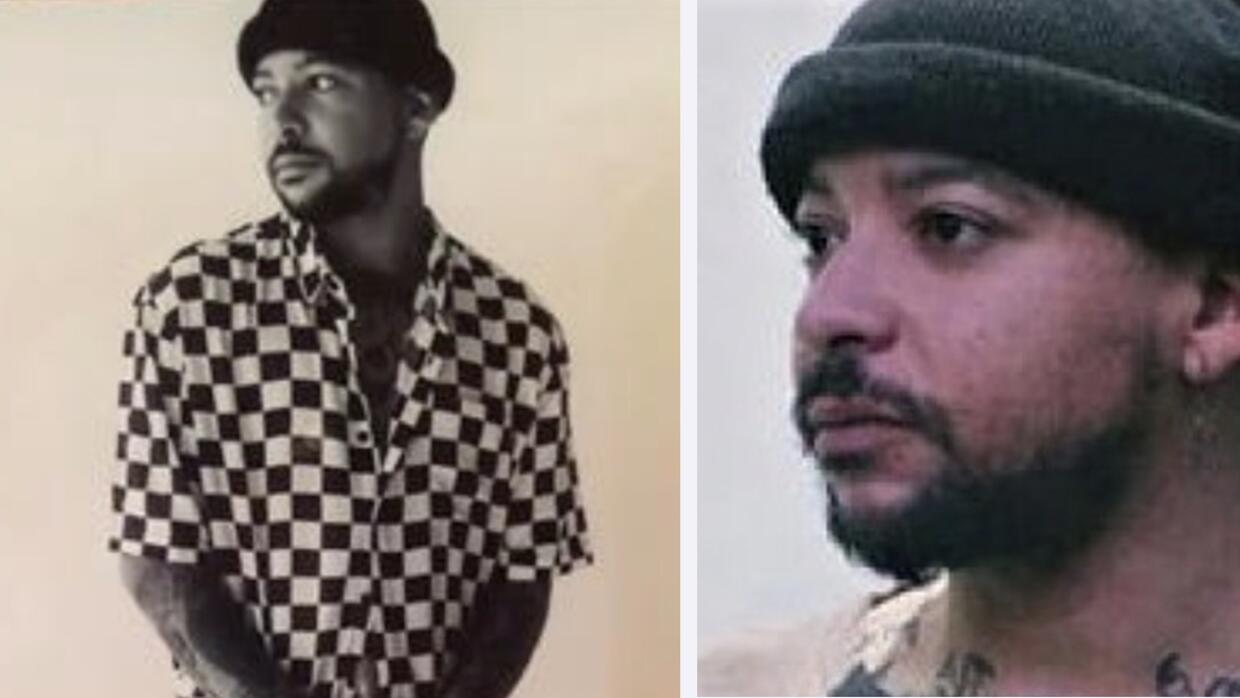