Distinguishing Characteristics: Caucasian female. Blonde hair, green eyes. Kesse wears clear contact lenses and her eyebrows are dark-colored. She has skin tags on the outside of her left hand, a birthmark on the middle finger of her left hand, a non-raised faded strawberry birthmark on her ribs, a cleft in her chin, a quarter-sized tattoo of a shamrock on the left side of her buttock, and surgical scars on the inside of her left elbow. Kesse's nickname is Jenn. Depending on her clothing, her eyes may appear to be blue.

Details of Disappearance
Kesse was last contacted via cellular phone at approximately 10:00 p.m. on January 24, 2006. She was at her residence at Mosaic Apartments in the vicinity of the 3700 block of Conroy Road in Orlando, Florida at the time. She has never been heard from again.

It is believed Kesse got up and left for work at approximately 8:00 a.m. the next morning, but she never arrived there. She was employed as a financial analyst at a timeshare in Ocoee, Florida at the time of her disappearance. Her co-workers notified her family after she did not show up for work, and her parents let themselves into her apartment.

Nothing appeared to be out of place there, but Kesse was missing, as were her purse, her cellular phone and her black four-door 2004 Chevrolet Malibu with the Florida license plate number H90KYC. Photographs of the car are posted with this case summary.

Three days after Kesse's disappearance, her car was found in the parking lot of the Huntington on the Green apartment complex at Americana and Texas, less than a mile from her residence. Residents at the complex stated the car had been parked in the lot for several days.

Bloodhounds tracked Kesse's scent from her vehicle back to her own residence. There was no signs that a struggle had taken place in or around the car, and its valuable DVD player had not been stolen.

Authorities announced they were looking for a person of interest in Kesse's disappearance after reviewing surveillance tapes in the area where her car was found. An unidentified person, approximately 5'3 to 5'5, tall, was seen parking Kesse's car, getting out and walking away.

Investigators have been unable to tell whether the individual is male or female. This individual is the prime suspect in Kesse's disappearance. A photograph of the person is posted with this case summary. He or she was wearing clothes similar to what a painter or manual worker would wear.

Kesse stated she was frightened of some of the construction workers. It has not been proven that any of them were involved in her disappearance, however. She had a good relationship with her boyfriend and vacationed with him in the Virgin Islands the month she went missing. He is not considered to be a suspect in her case, as he has an alibi.

It is extremely uncharacteristic of Kesse to miss work, be out of touch with her family, or leave her cellular phone turned off; it has been turned off since her disappearance. There has also not been any activity on her credit cards or E-Pass.

Kesse is a 2003 graduate of the University of Central Florida; her degree is in finance. She was a member of the Alpha Delta Pi sorority while she was a student. Her case remains unsolved.

Jennifer Joyce Kesse was reported missing by family members, when her place of employment notified the family that she had not shown up for work that day. Kesse worked at Westgate Resorts. Kesse has had no contact with family or friends. Her...

www.crimewatchers.net
Last edited by a moderator: Yesterday at 9:34 PM
Click to expand...

Why did he say that the apartments were not safe? Probably I guess did she see and hear something she shouldn't have and was made to disappear, killed and the body hidden?

Romulus said:
Why did he say that the apartments were not safe? Probably I guess did she see and hear something she shouldn't have and was made to disappear, killed and the body hidden?
Click to expand...

I think that they might have been making suggestive comments to her that made her feel that way. The apartments were still under construction. I wonder if there were any day workers there that they haven't been able to trace? Seems like I read that before. Does anyone else remember?

Staff member
Now you have me thinking @Romulus. Did they take a hard look at any recent concrete construction?

Kimster said:
Now you have me thinking @Romulus. Did they take a hard look at any recent concrete construction?
Click to expand...

Maybe in the basement??? Is the classic concealment. 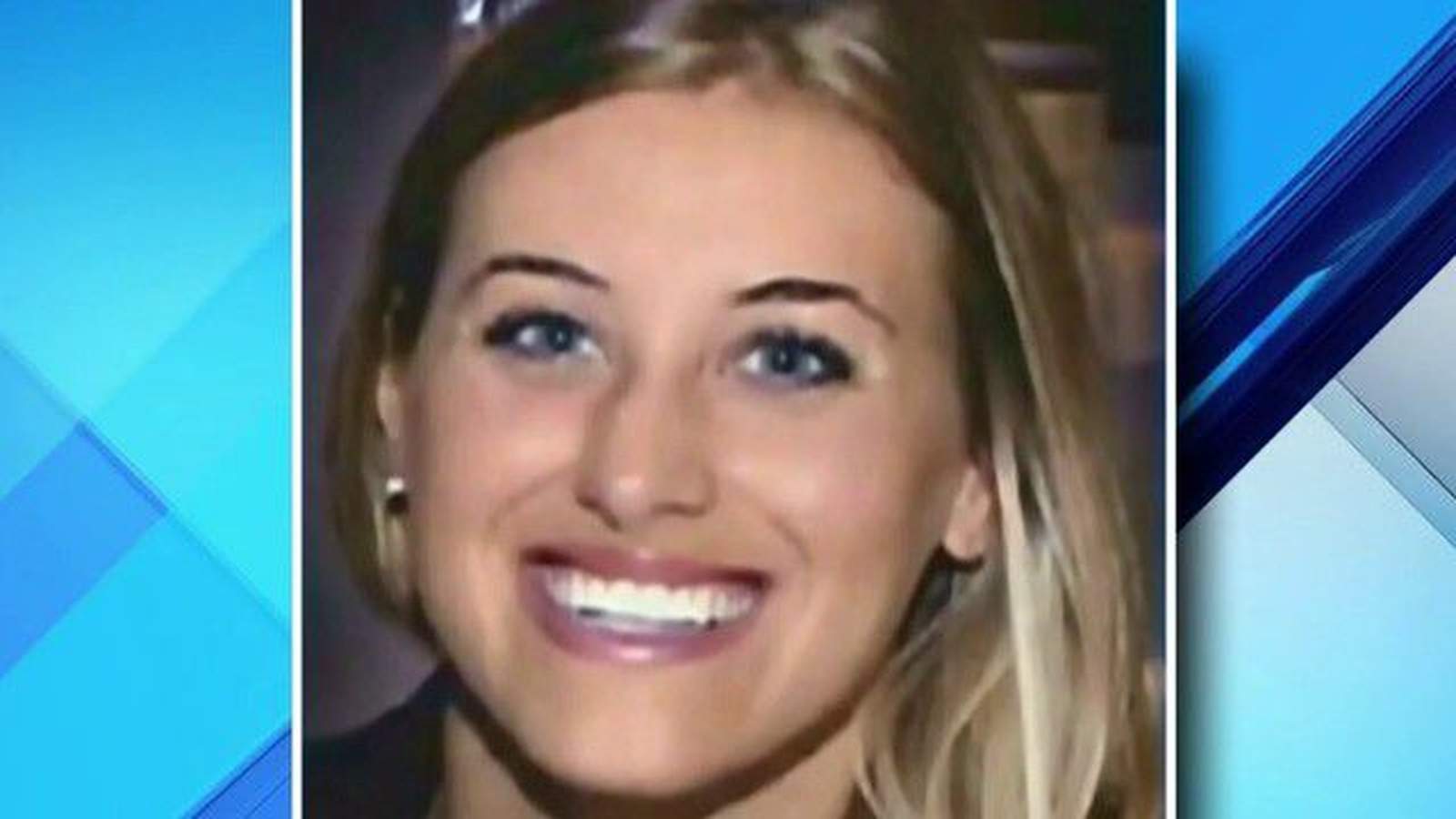 It's been nearly 15 years since Jennifer Kesse was last seen.

It’s been nearly 15 years since Jennifer Kesse vanished from her Orlando condominium.

Kesse, then 24, was last seen January 24, 2006. Since then, there have been no arrests and no suspects have been named.

But her parents have never stopped looking for her.

Van Sant says the Kesses are hoping that after this edition of “48 Hours” airs someone in the Orlando area will come forward with information about what happened to their daughter.

On a January evening in 2006, Jennifer Kesse disappeared without a trace, stumping investigators and the young woman’s family, who have searched relentlessly for her from Florida to Mexico and Russia.

Now, nearly 15 years later, evidence photos obtained by Fox News suggest a violent struggle took place on the front hood of the 24-year-old woman’s car, a clue the family hopes will yield new leads in a case that has long been unsolved.

"It looked like someone was thrown down on the top of the hood – arms spread out and then dragged back almost like off the hood to the point where you can almost see fingers scribbling down the hood," said Kesse’s father, Drew.

"The photos look suspicious and show what appears to be a hand mark going across the hood," added Mike Torretta, a former federal agent and private investigator hired by the Kesse family.

"We hope that by showing the public these photos, someone will come forward with information they’ve been holding onto for all these years," Torretta said.


In their examination of Kesse's vehicle, investigators uncovered a latent print belonging to the victim, as well as a large boot print near the gas pedal. In excerpts of police files obtained by Fox News, authorities immediately suspected a struggle on the hood of Kesse's car when they discovered the vehicle. Detective Julius Gause of the Orlando Police Department wrote of police at the scene, "While observing the front of the victim's vehicle, these detectives observed what appeared to have been someone being pushed across the head of the vehicle."

A new witness, speaking exclusively to Fox News, claims she saw Kesse's black Chevy Malibu swerving near the exit to "Mosaic at Millenia” on the morning of Jan. 24, 2006.

"The car was moving erratically," said the woman, who spoke on condition of anonymity to protect her identity.

It looked as though two people were fighting over the steering wheel," she said.

Based on his review of the facts, Torretta said he suspects Jennifer was accosted from behind as she locked her front door and possibly forced into a vacant apartment across the hallway.

"She might not have had a chance to fight back," Torretta said. "Whatever happened to Jennifer, happened fast."

Staff member
This new information really makes me believe that she was accosted by someone she didn't know, or didn't know well. That makes it so much harder! Let's hope that in the past 15 years, the perp has told this story to someone and they hear this case and realize it may be connected.
You must log in or register to reply here.
Share:
Facebook Twitter Reddit Tumblr Email Share Link