Jennifer was reported missing by her mother on 11/18/1978. Jennifer does not drive and did not tell anyone where she was going. She left her 4 month old baby behind. As per her husband she was last seen wearing new burgandy boots, a rust colored dress and carries a "disco" bag.

Jennifer was an inspiring model at the time of her disappearance, she is of Italian, French and Egyptian descent.


*Click the Report button if you'd like this case moved to the general discussion area to be opened for commenting.
Last edited by a moderator: Feb 21, 2020
Click to expand... 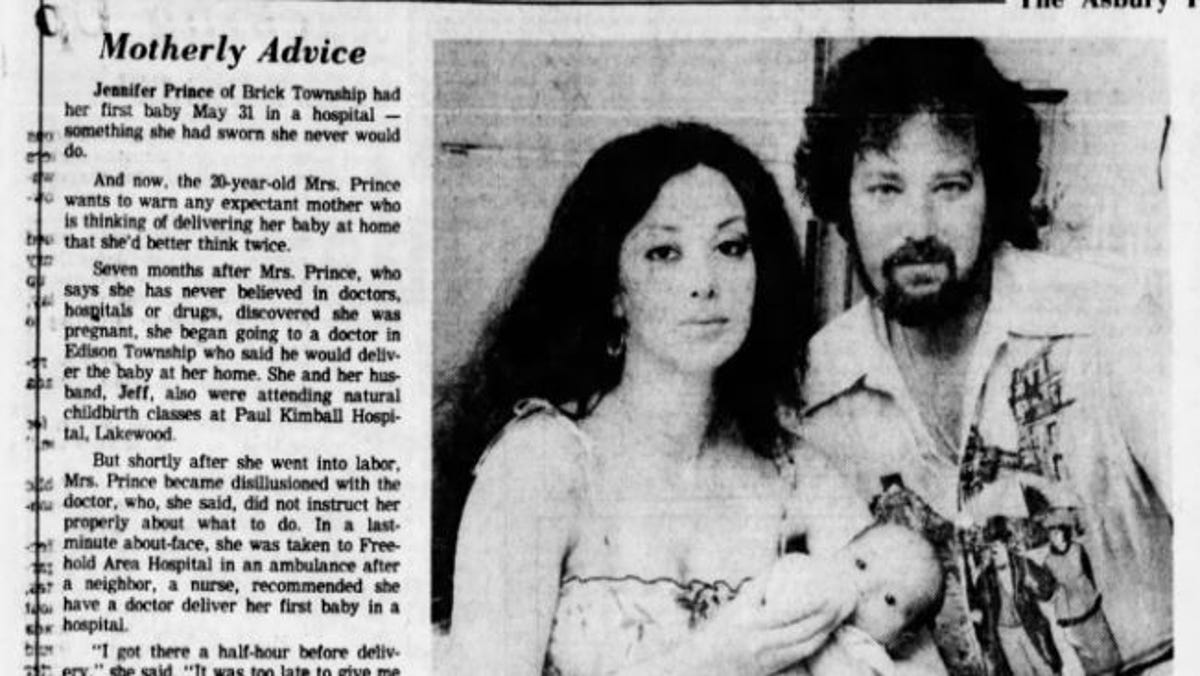 NJ Cold Case: The mystery of the missing model 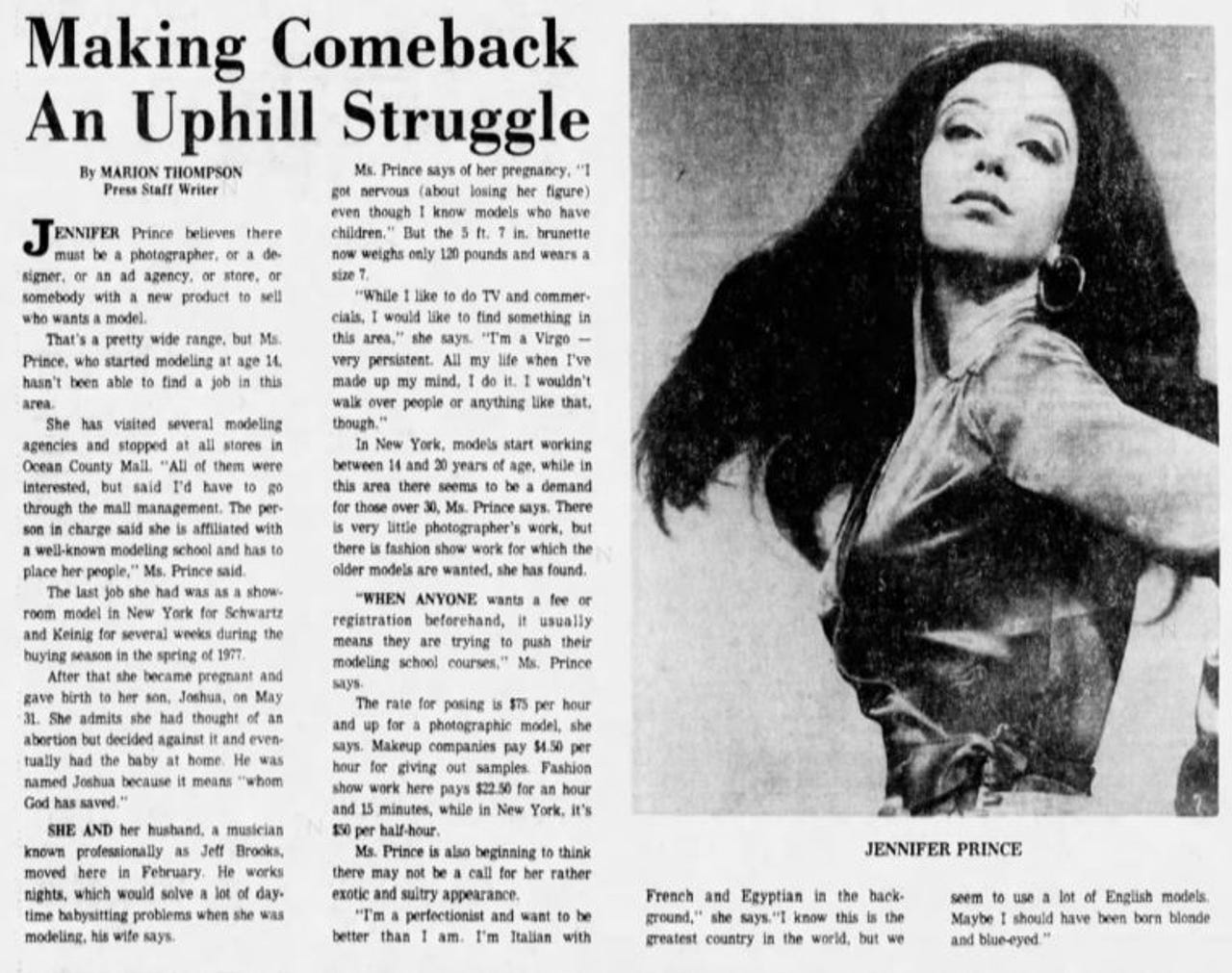 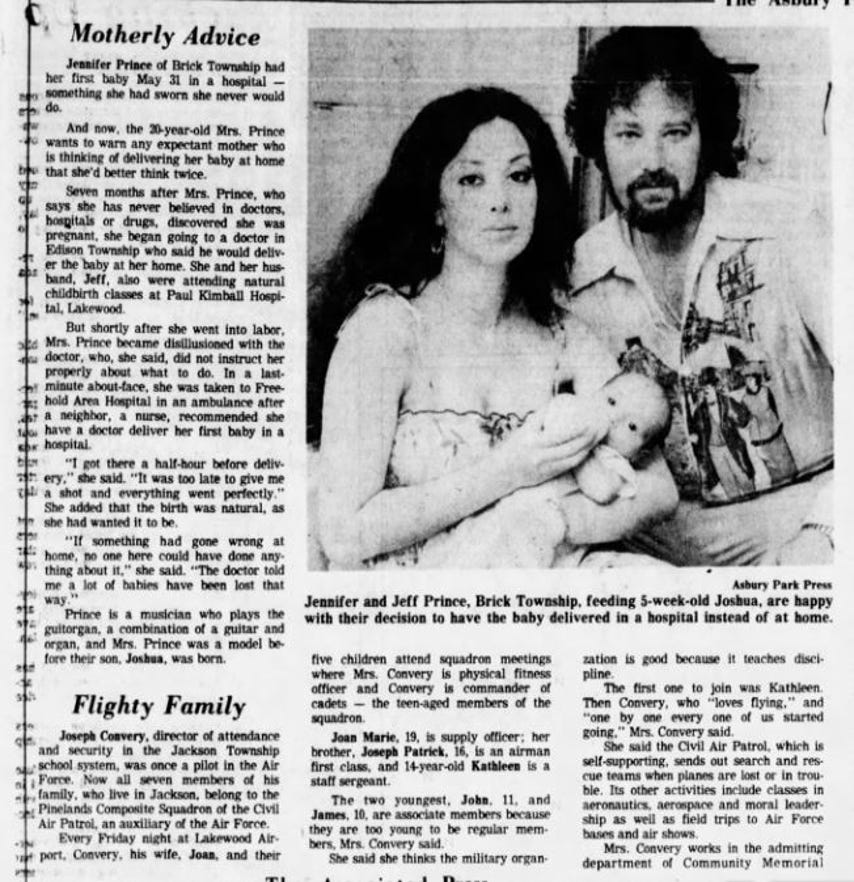 Before her disappearance Jennifer and her husband, a local musician who performed under the name Jeff Brooks, appeared in The Asbury Park Press six weeks after their son Joshua was born. In the article she spoke about her experience of having a natural childbirth at home.

Prince was last seen in Brick, New Jersey on November 18, 1978. She lived in the 100 block of Esmeralda Court with her husband and four-month-old son. Her husband stated he dropped her off at the Monmouth Mall, where she worked as a model, and never saw her again. She did not drive at the time of her disappearance.

Prince had been a model since her mid-teens, and dreamed of becoming a supermodel. Her husband stated she wanted a glamorous life and "didn't like grass to grow under her feet", and that he thought she might have left of her own accord to make a modeling career, possibly in in New York City.

Little information is available as to Prince's fate. Her case remains unsolved.

Staff member
In case you can't view Scorpio's link above, the same write up about Jennifer is on Facebook. You don't need an account to view it:

Kimster said:
In case you can't view Scorpio's link above, the same write up about Jennifer is on Facebook. You don't need an account to view it: