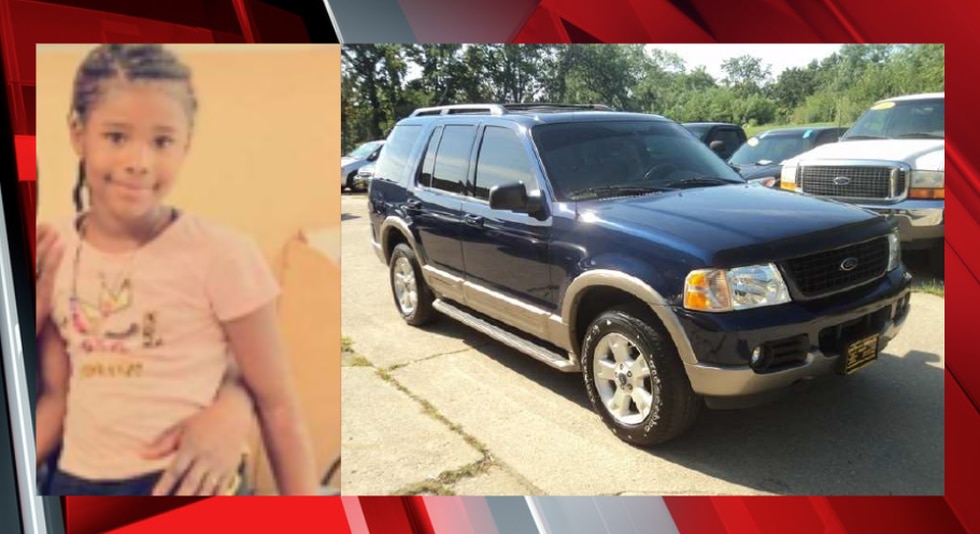 Columbus Police canceled the Ohio Amber Alert after the 9-year-old girl who was abducted at 6 a.m. on Sunday was found safe around 2:30 p.m.

According to police, Jazmia Barton was in car that was taken from the 1200 block of East 21st Avenue in Columbus by an unknown suspect.

She was reportedly wearing a pink coat, blue jeans, and pink socks.

Note: The photo below is not of the actual vehicle involved:

Columbus police have issued an Amber Alert for a missing 9-year-old girl.

Authorities say Jazmiah Barton was inside a black/dark blue Ford Explorer with expired Ohio temporary tag F391441 when it was stolen from a home in the South Linden neighborhood. The incident occurred around 7:10 a.m. Sunday.

Barton did not live at this home.

She is described as being 4’9″ tall and weighing 70 pounds. She has black hair and brown eyes. She was last seen wearing a pink coat, blue jeans and pink socks.

Police do not know who stole the vehicle and have no description of the suspect. 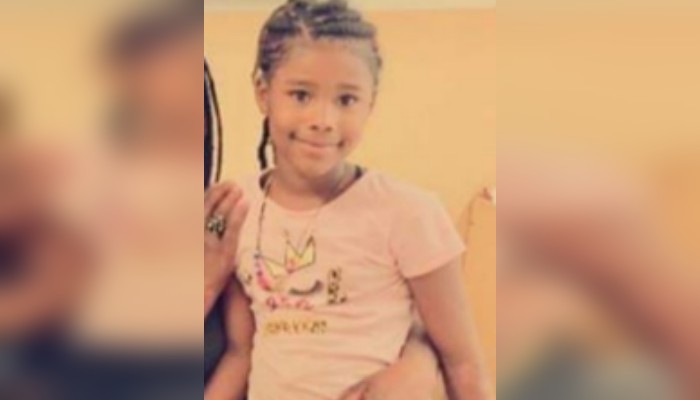 Columbus police have issued an Amber Alert for a missing 9-year-old girl. Authorities say Jazmiah Barton was inside a black Ford Explorer with expired Ohio temporary tag F391441 when it was stolen …

So this just happened today? An expired tag (not that that means anything but it would catch the attention of most cops if they saw it). Not at her own home but no one saw it taken. Prayers she is found safe.

Jazmiah Barton was found safe in Whitehall. Police said the investigation is ongoing.