James Anthony Sullivan (August 13, 1940 &#8211; disappeared March 6, 1975) was an American singer-songwriter and guitarist who released two albums before he disappeared without a trace in New Mexico.

Sullivan left Los Angeles on March 4, 1975, to drive to Nashville alone in his Volkswagen Beetle. The next day, after being cautioned by a highway patrol over his driving, he checked into the La Mesa Motel in Santa Rosa, New Mexico. Later reports suggest he did not sleep there, and left his key inside the room, but bought vodka at the town store. He was seen the following day about 26 miles away, at a remote ranch owned by the Gennetti family. His car was later found abandoned at the ranch, and he was reportedly last seen walking away from it. The car contained Sullivan's money, papers, guitar, clothes, and a box of his unsold records.
He was never seen again, and reports have variously attributed his disappearance to being murdered, becoming disoriented and lost, or, particularly in the light of the title of his first album, alien abduction. Search parties failed to find any trace of him. A decomposed body resembling Sullivan was later found in a remote area several miles away, but was determined not to be his.

The Curious Case of Jim Sullivan, The Musician Who "Went To Space"... and Never Returned

James Anthony Sullivan (August 13, 1940 – disappeared March 6, 1975) was an American singer-songwriter and guitarist who released two albums before he disappeared without a trace in New Mexico. 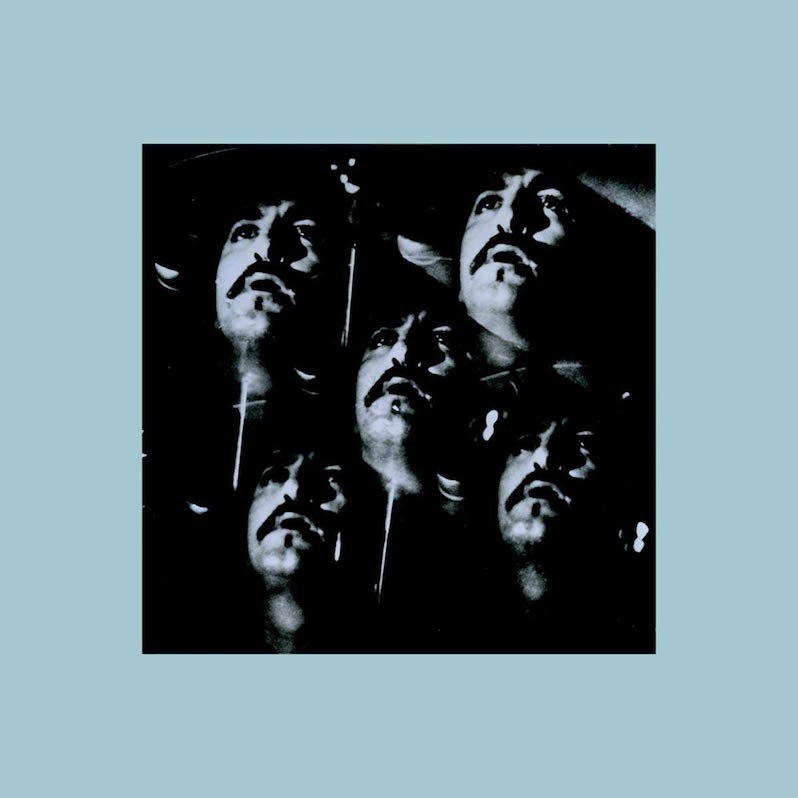 Jim Sullivan's "UFO" and the story of his strange disappearance | Treble

The Jim Sullivan UFO legend has roots in the singer/songwriter's cult song "U.F.O.", but his disappearance remains unsolved.

www.treblezine.com
Jim Sullivan’s “U.F.O.” and the story of his strange disappearance

Sullivan’s disappearance remains one of the great mysteries of popular music. He left very few clues as to where he went or what he was doing at the time he went missing; he had checked into the La Mesa Motel in Santa Rosa, New Mexico, but he never actually slept there. He was last seen at a ranch 26 miles away, where he left his car full of all his earthly belongings—including his money, his guitar, and a box of unsold records. And though later on a body thought to be Sullivan’s was found a few miles away, it turned out to be someone else. Nobody knows what happened to Sullivan, though theories abound. Some believe he was murdered, or that possibly while intoxicated he became disoriented and wandered off, ultimately dying of exposure in the desert. There’s a less plausible but still possible idea that he might have simply disappeared by choice. But there’s one theory that follows the lore surrounding Jim Sullivan after all this time, and you absolutely know where this is going: He was possibly abducted by aliens.

“U.F.O.” is the reason why the abduction theory persists, and I get why that is. It’s a funny coincidence that six years before he vanishes, Sullivan should happen to release a song about extraterrestrial visitors. And he just so happened to go missing in New Mexico, the very state where the famed Roswell incident occurred in 1947, kicking off generations’ worth of suspicions over government cover-ups and airplane hangars full of flying saucers. That being said, “U.F.O.” isn’t so much a prophecy as it is a warm and good-humored psychedelic country-folk song about visions of faith.
You must log in or register to reply here.
Share:
Facebook Twitter Reddit Tumblr Email Share Link