ISABEL CELIS & MARIBEL GONZALES: Arizona vs. Christopher Clements for murder of girls in 2012 & 2014

Maribel's body was found a few days after she went missing. Isabel's remains were not located until March 2017. 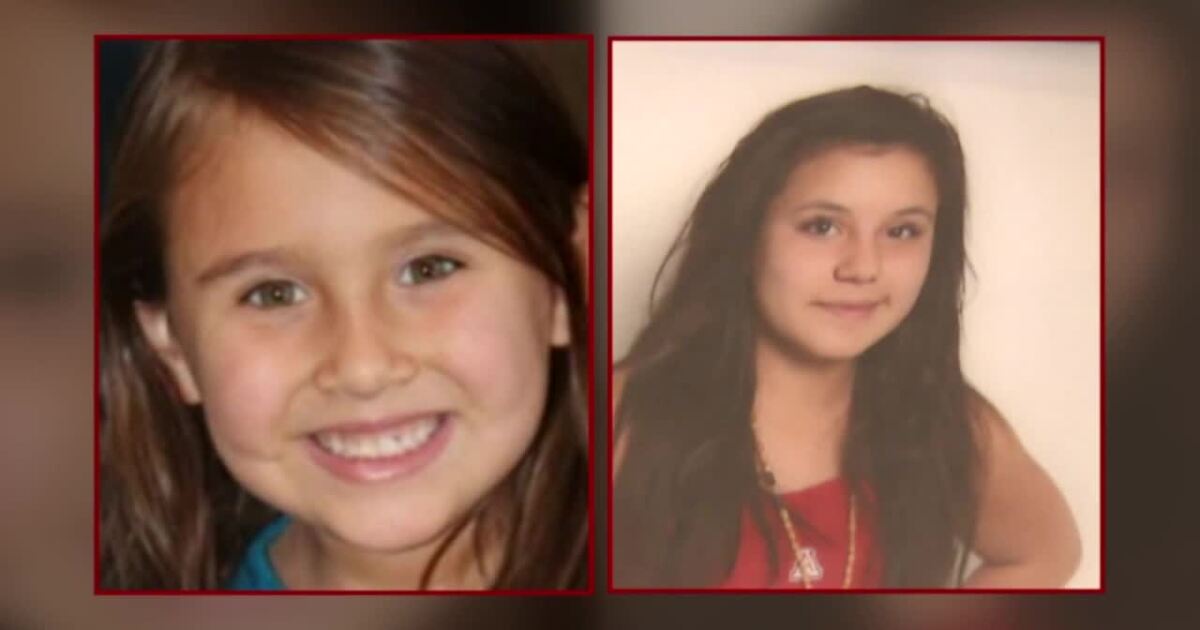 The man charged in the murders of 6 year old Isabel Celis and 13 year old Maribel Gonzalez is trying to have the cases broken into two separate trials.

Attorneys for Christopher Clements, the man charged in the murders of six-year-old Isabel Celis and 13 year old Maribel Gonzalez are trying to have the cases broken into separate trials.

Six-year-old Isabel Celis and 13-year-old Maribel Gonzalez disappeared about two years apart. Maribel Gonzalez body was found three days after she was reported missing. Five years went by before the remains of Isabel Celis were found and identified. Because they were juveniles the attorneys refer to the girls as I-C and M-B.

Christopher Clements was not in court for this latest hearing.

Prosecutors say the two cases tie together and tie to Christopher Clements because when Clements tried to bargain his way out of some unrelated charges, he led investigators to Celis remains in a remote part of Avra Valley.

They were less than a mile from where Maribel Gonzalez body was found. Investigators say they found traces of Clements DNA on the older girl’s body.

Clements attorneys are trying to convince Superior Court Judge Deborah Bernini it’s not fair to try Clements for both murders in one trial. They argue Clements wants to testify in his own defense in the Celis case.

But if he does testify, and the two murders are in one trial, he would be vulnerable to prosecutors’ questions in Maribel Gonzalez murder while he’s on the witness stand.

Prosecutors argue similar crimes and similar locations for the remains tie the case together.

Judge Bernini did not rule right away. She will take some time to decide on the issue of separate trials and on a separate issue on what evidence jurors will be able to consider. 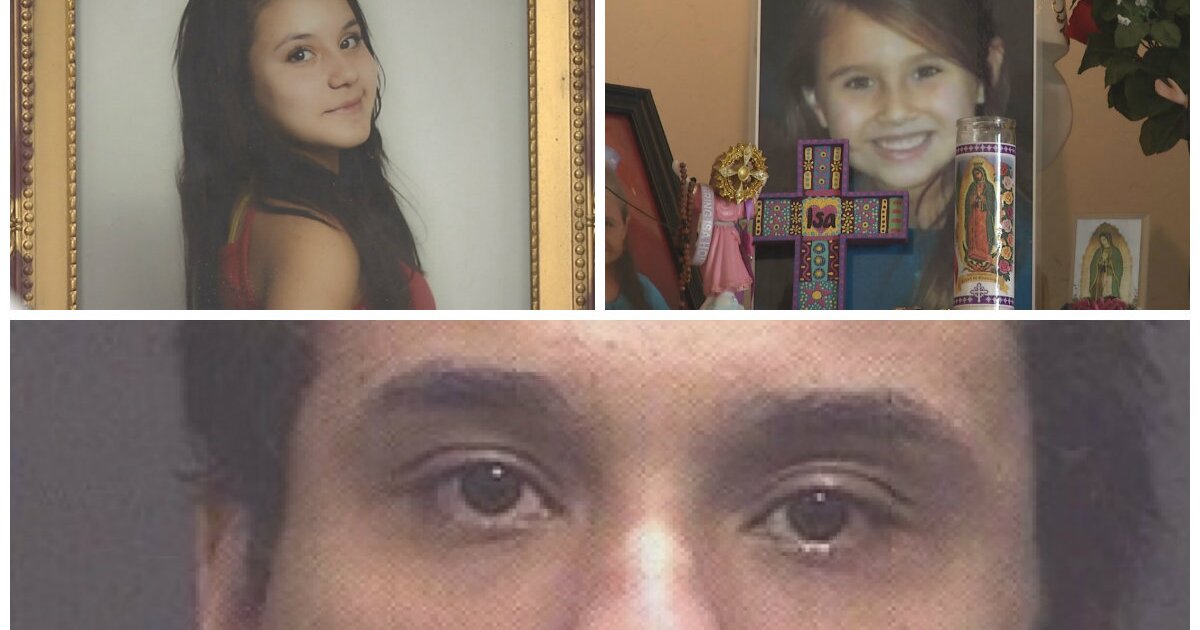 The man charged with killing six year old Isabel Celis and 13 year old Maribel Gonzalez could have two separate trials in the deaths.

The man charged with killing six year old Isabel Celis and 13 year old Maribel Gonzalez could have two separate trials in the deaths.

Christopher Clements attorneys say he should have a separate trial in each death because he may want to testify in his own defense in the Celis case---but if the cases are combined, prosecutors would be free to ask him questions on the Gonzalez murder.

Prosecutors say the cases are linked because Clements led investigators to Celis remains in a remote part of Avra Valley where Maribel Gonzalez remains were found too. 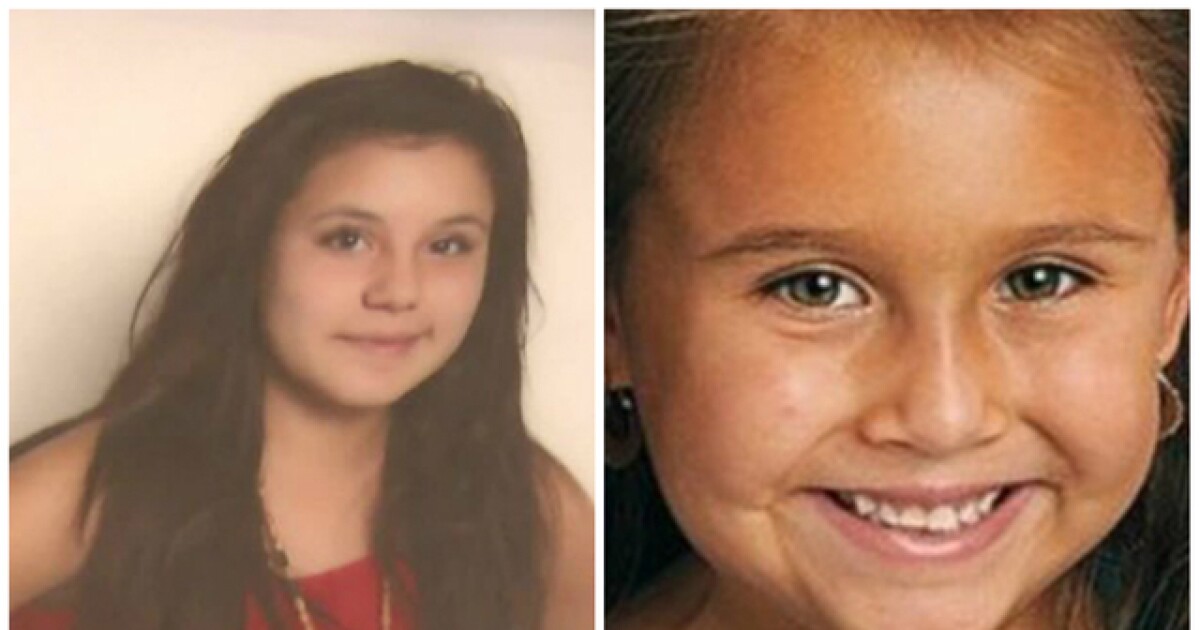 In march, a judge will decide what evidence can be used in two Tucson child murder trials.

In march, a judge will decide what evidence can be used in two Tucson child murder trials.

A judge ruled last month to separate those trials at the request of Clements defense attorneys.

Now, they'll decide what evidence to allow in those trials, including cell phone tracking data.

Staff member
By having two trials, if somehow he gets out later on due to a loophole in one case, he could still be bound by the other. Assuming he's convicted of both, of course. 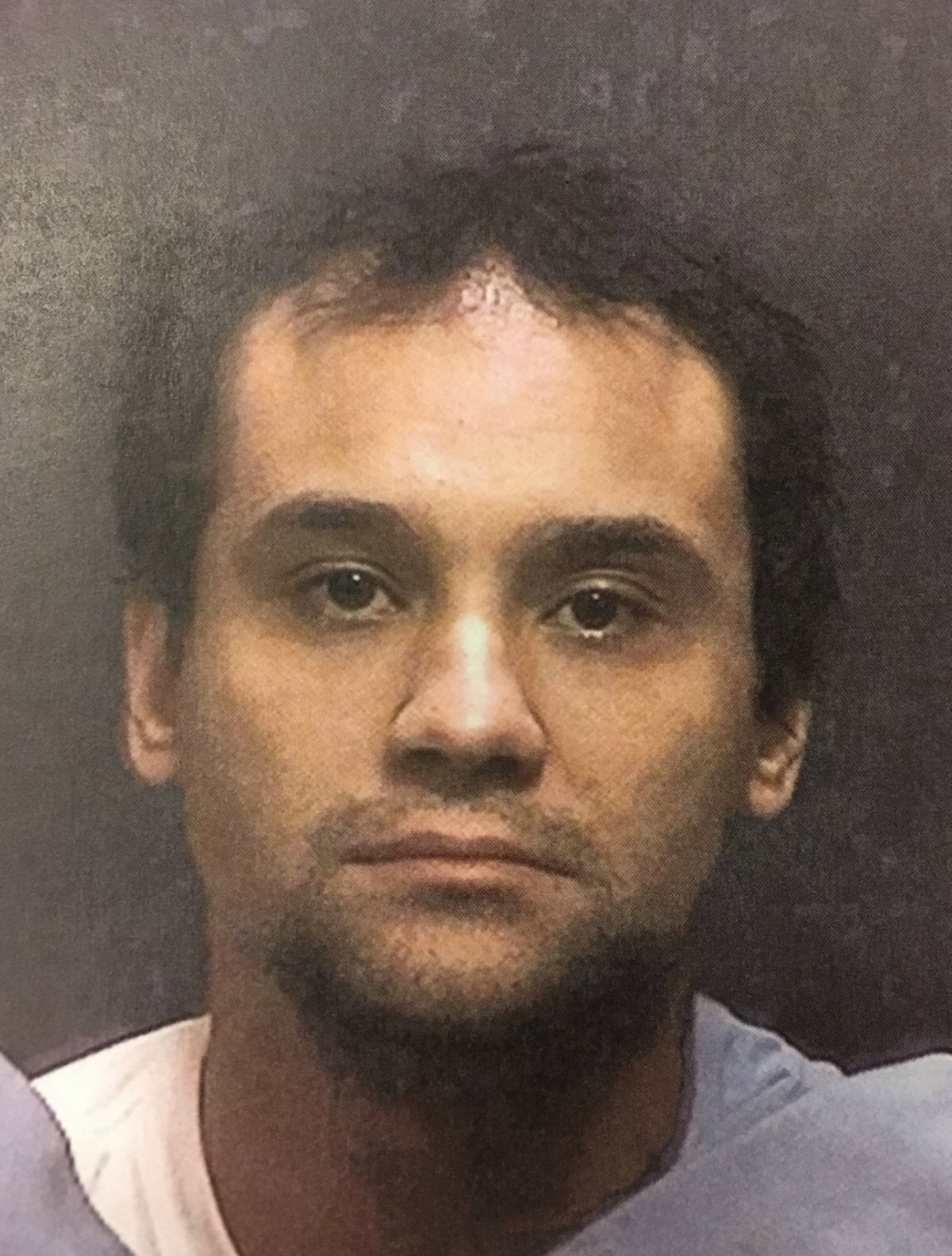 Court documents are shedding new light into the investigation of Christopher Clements, the man indicted in the deaths of Isabel Celis and Maribel Gonzales.
www.kold.com

And said there are 4 bodies buried. 2 more.

Staff member
Oh my! This pervert murderer used to be in Oregon!

Kimster said:
Oh my! This pervert murderer used to be in Oregon!
Click to expand...