Reconstructions of the decedent (left by Joyce Nagy). Please note: the mandible was not recovered and the jawlines pictured are estimations.

Circumstances of Discovery
U.S. Forest Service contract personnel discovered the victim's cranium in the area of Still Creek Road, about one mile south of Government Camp on Mt. Hood.

#JaneDoe's skull was found on Mt. Hood, Oregon near Government Camp in 1986. She was IDENTIFIED as WANDA HERR in 2020!

Click the Report button on a case if you'd like it to be moved to the general discussion area to be opened for commenting.
Last edited by a moderator: Oct 22, 2020
Click to expand...

Cold case detectives in 2020 are asking this question: What happened to 19-year-old Wanda Ann Herr more than 40 years ago?

The Clackamas County Sheriff’s Office is seeking the public’s help and sharing new information about a cold case investigation that has spanned decades in Oregon.


The intensive genetic analysis revealed far more detail about the subject: The skull belonged to a female of Northern European descent with fair skin, hazel/brown eyes, brown hair, and some freckles.

Detectives obtained Wanda's birth certificate and contacted her surviving sisters. Further DNA testing with the cooperation of the sisters confirmed the partial skull was that of Wanda Herr.

Investigators said Herr is believed to have disappeared sometime after June 1976. She was 19 years old at the time and may have been living in a group home in the Gresham area.

Herr was not raised in the same home as her sisters, so information about her remains scarce.

Detectives, based on interviews, believe Herr was a chronic runaway, however there are no police reports that mention her name. Herr also had no DMV record and no bank account.

A photo was given to detectives, taken when Herr was 12 years old, seven years before her disappearance. It has been released by detectives as part of the ongoing investigation. 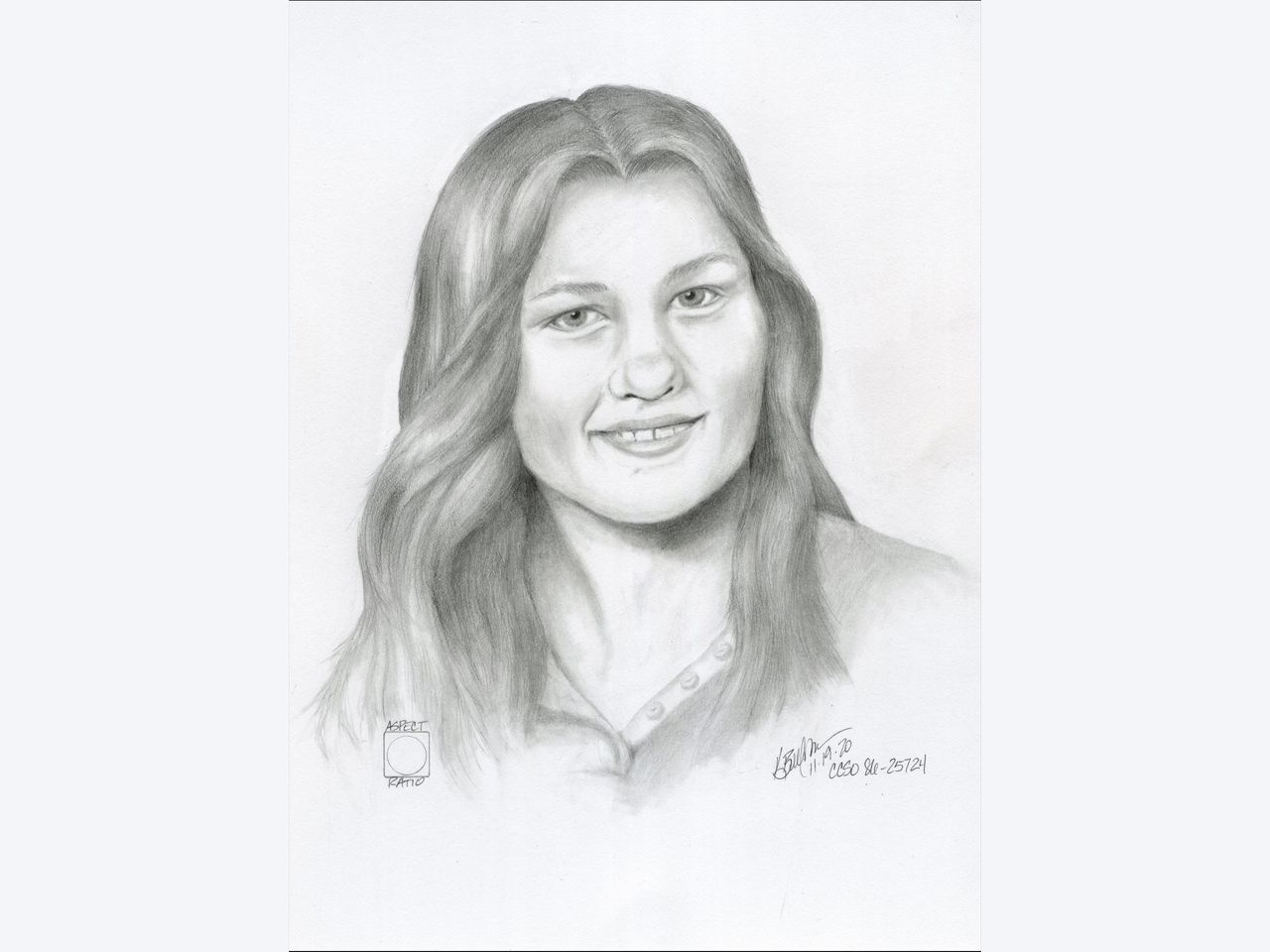 Detectives release age-progressed sketch of woman whose skull was found on Mt. Hood in 1986

The woman was missing for about 10 years before her skull was found.

Detectives release age-progressed sketch of woman whose skull was found on Mt. Hood in 1986​

A forensic artist has created an age-progressed sketch of a 19-year-old woman whose skull was found on Mount Hood in hopes it may lead to more information about her 1976 disappearance and death.

Clackamas County sheriff’s officials are searching for anyone who knew Wanda Herr or may know something about what happened to her. Police hadn’t been able to identify her remains until last year and had only a photo of her at age 12 to go on.