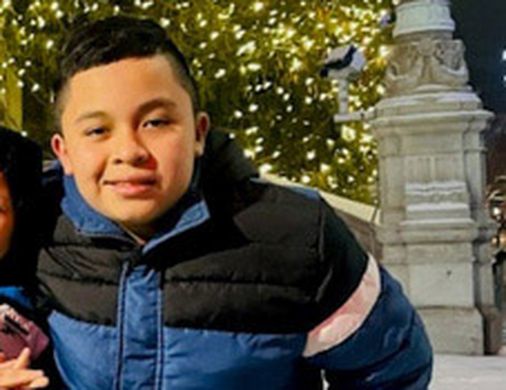 Erwin Rivera Ochoa left his home on Atwells Avenue at 11 p.m. on Saturday and hasn’t been seen since, according to Providence police.

Police are searching for an 11-year-old Providence boy who disappeared on Christmas night.

Erwin Rivera Ochoa ran out of his home on Atwells Avenue at 11 p.m. on Saturday and hasn’t been seen since, according to Providence police.

The boy had an argument with his mother and ran out into the cold wearing flip-flops, which soon fell off, said Major David Lapatin. The family tried to find him for three hours, then contacted police for help, he said.

Officers have been combing the area since Christmas night, checking with the boy’s friends and contacts from Nathanael Greene Middle School, where he is a student, social media, and even abandoned houses in the area, Lapatin said.

Police have checked multiple tips about the boy’s whereabouts but have not located him so far, Lapatin. They are asking the public to report any sightings.

Lapatin said the boy’s disappearance is “out of the ordinary.” 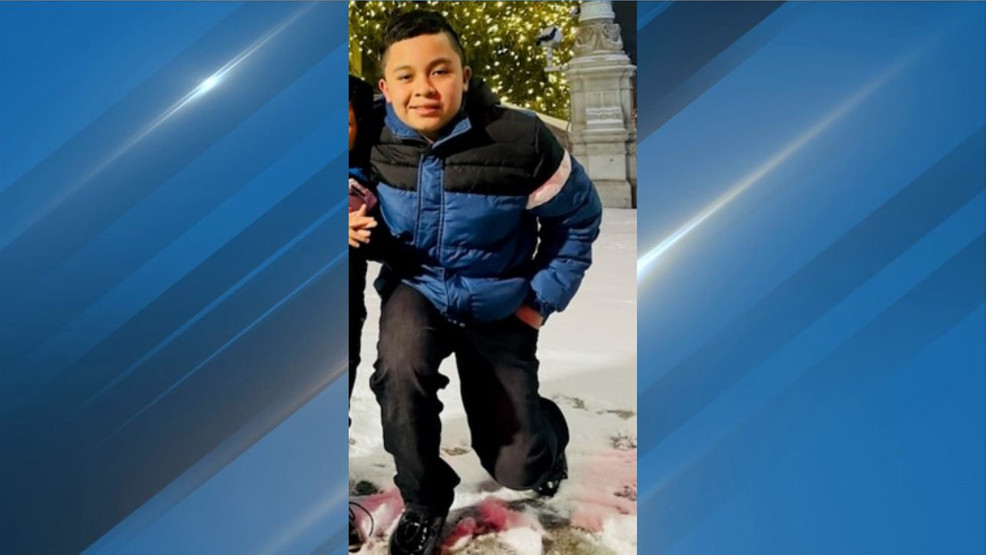 The Providence Police Department said Tuesday morning that a boy reported missing has not yet been located. Authorities said 11-year-old Erwin Rivera Ochoa was last seen leaving his Atwells Avenue home near the corner of Mount Pleasant Avenue on Christmas night at 10 p. m. The Providence Police...

“I am so sad for him,” his mother, Dora Amalia Ochoa, told NBC 10 News Monday.

She added that there were no problems that would cause him to run away.

Photos in the home show smiling children, including Erwin.

Ochoa said they enjoyed the holiday and then her son said he was going to bed.

But she said that was the last time she saw him.

“I love you. See you tomorrow. I am tired,” she said of their conversation.

Erwin apparently left his phone behind. Police now have it as evidence. 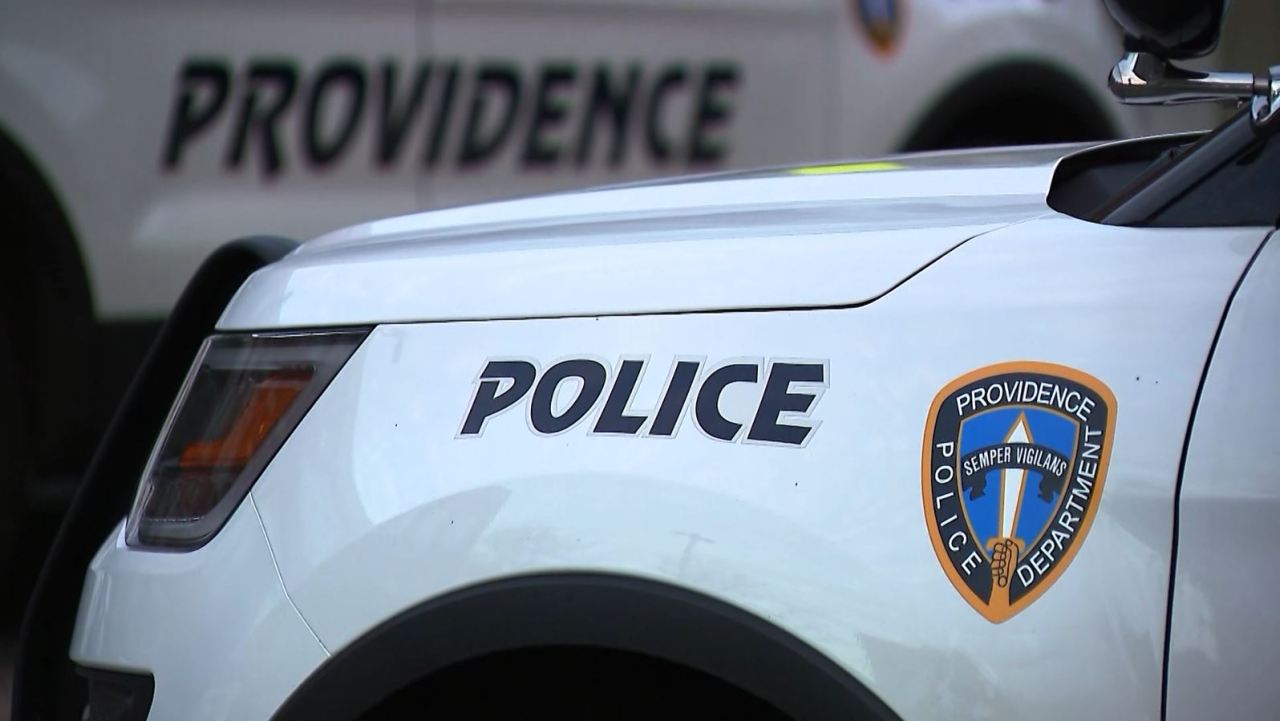 Police are asking for the public’s help finding a missing 11-year-old Providence boy who has been missing since Christmas Day.

www.wpri.com
Police said Erwin Rivera Ochoa left his Atwells Avenue home around 11 p.m. after getting into an argument with his mother.

He was last seen wearing black jeans, black socks with no shoes, and a black, blue, and white jacket. He was also carrying a black backpack.

They say 10 p.m. and mom says no problems. They say 11 p.m. and argument with mother? He took a backpack per the 11 p.m. comment so he intended to leave based on that account.

I hope and pray he is safe and just upset and hiding somewhere with someone or something on that order.

Staff member
Looks like he’s still missing as of this morning. 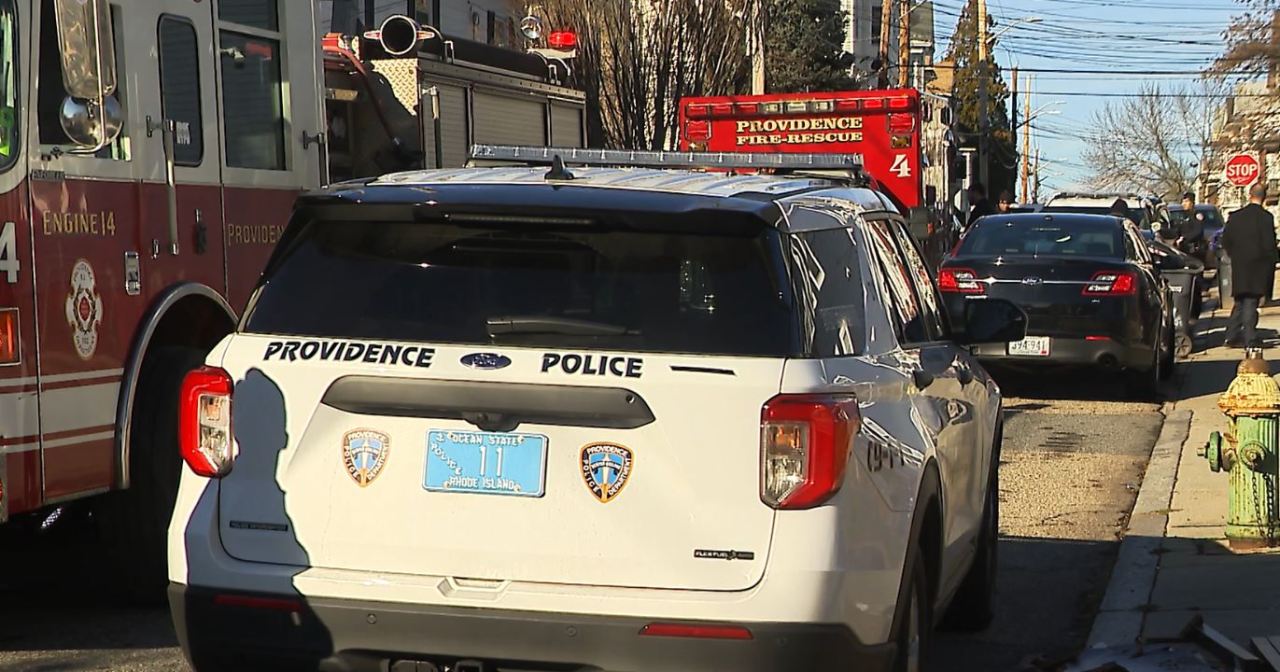 Police have located the 11-year-old Providence boy who had been missing since Christmas Day.

Police have located the 11-year-old Providence boy who had been missing since Christmas Day.

Providence Mayor Jorge Elorza confirmed Rivera Ochoa was found sleeping in a car on Joslin Street Tuesday, just a few blocks away from where he lives.

“We received a call from one of the houses back here that a person was sleeping in one of these cars … and lo and behold, officers came and found the child safe and sound,” he said.

Rivera Ochoa was transported to Hasbro Children’s Hospital to be evaluated, according to Elorza.

“He spent three nights outside,” Elorza said. “This is, so far, as good as we can hope for in a situation like this.”

“We’re thankful he survived the cold weather and found shelter in a car,” Providence Public Safety Commissioner Steven Paré added. “We weren’t going to stop until we found that young boy and we’re thankful we found him healthy and alive.”

So very glad he is safe but that is a determination to stay away from home, I have to wonder why?

I looked up recent temps there and the past week has been in the 30s at night, mostly mid to lower 30s. I think that would be warm for us this time of year but it's not weather you would spend the night out in and not be chilled to the bone. My thought is he has to have been somewhere or had blankets, etc. or shelter or something. Even in an unstarted car, it wouldn't be comfortable by a long shot. And what was he doing day and night?

In my opinion, most children would go home in such circumstances and at night for sure. I doubt we will hear more.