Milwaukee police are looking for a missing woman.

Her best friend reported her missing.

Her friend told WISN 12 News she found Rogers' phone in bushes outside her home using a location detector app.

A search was taking place on Monday at Burnham Park at 33rd and Burnham streets, where police taped off most of the park. Amy Rogers is convinced it is related to her missing daughter.

The park was the last place Emily's boyfriend was known to be Wednesday night.

"I know the boyfriend was in jail, and then he got out Wednesday, and she wasn't expecting him to be out," Amy Rogers said.

"Was she concerned about him being out?" Bohr asked her.

"I never talked to her after that," she said.

Amy said Emily was inseparable from her 15-month-old daughter and wouldn't have left the child with her boyfriend as he claimed.

"You said this isn't like her, she wouldn't leave her daughter?" Bohr asked.

"No, Emily wouldn't ever ever ever leave Katie," Amy Rogers said.

Amy now has custody of her granddaughter, baby Katie. Now, it's all about finding Emily. 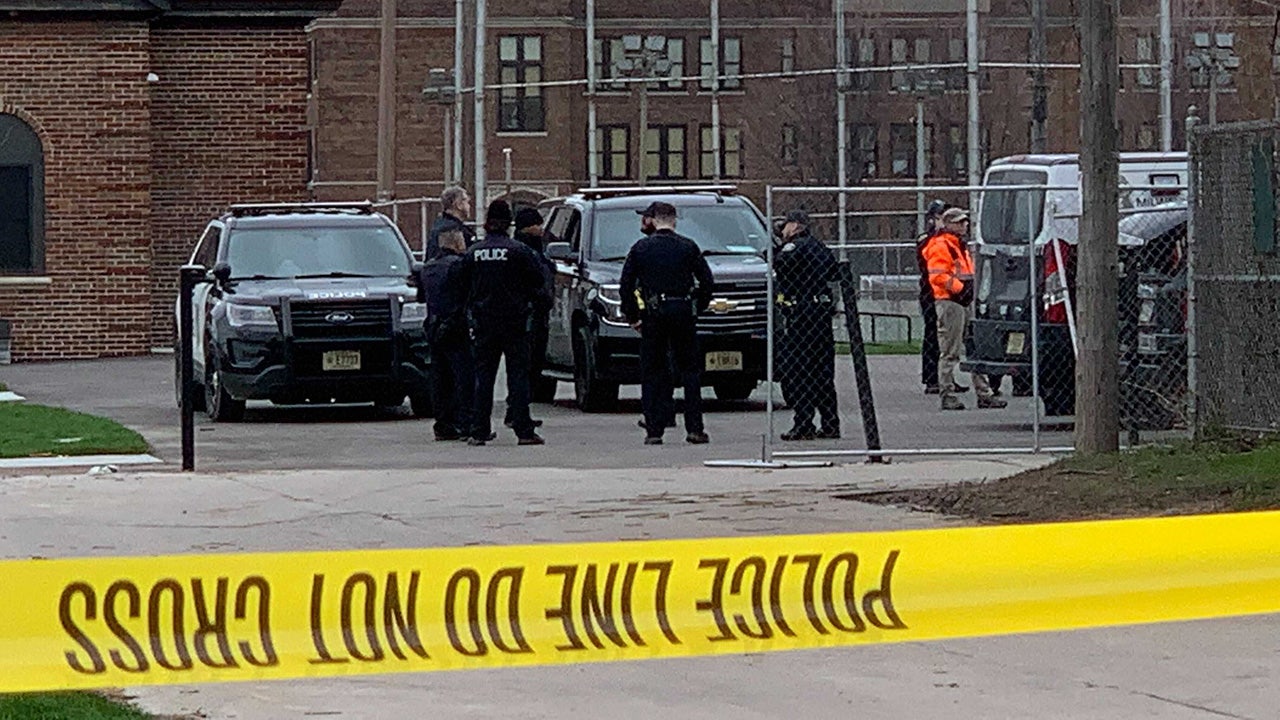 Milwaukee police are searching for Emily Rogers, 23, missing since Tuesday. Friends of Rogers say it was their tip that shut down Burnham Park Monday.

Milwaukee police are searching for Emily Rogers, 23, missing since Tuesday, April 26. Friends of Rogers say it was their tip that shut down Burnham Park Monday, May 2.

A close friend told FOX6's Cassidy Williams she found Rogers' phone in some bushes near 36th and Branting. On Monday afternoon, Milwaukee police searched Burnham Park – which is less than a half-mile from the 36th and Branting location.

That friend told police Burnham Park was the last place Rogers' boyfriend was seen. Police combed the area with dogs and were there for hours.


"Just, if anybody knows anything, just please say something. If you got cameras that caught something, say something. Anything, even something a little suspicious – you're like, ‘Maybe not?’ It might be the piece that we need. We're missing something, and someone here in Milwaukee had to see something. I just want to find her and bring her home because her daughter needs her," said McKayla Mackey.

Milwaukee police have not confirmed with FOX6 News that the search at Burnham Park Monday was connected to Rogers. Police are only saying it was part of an ongoing investigation. 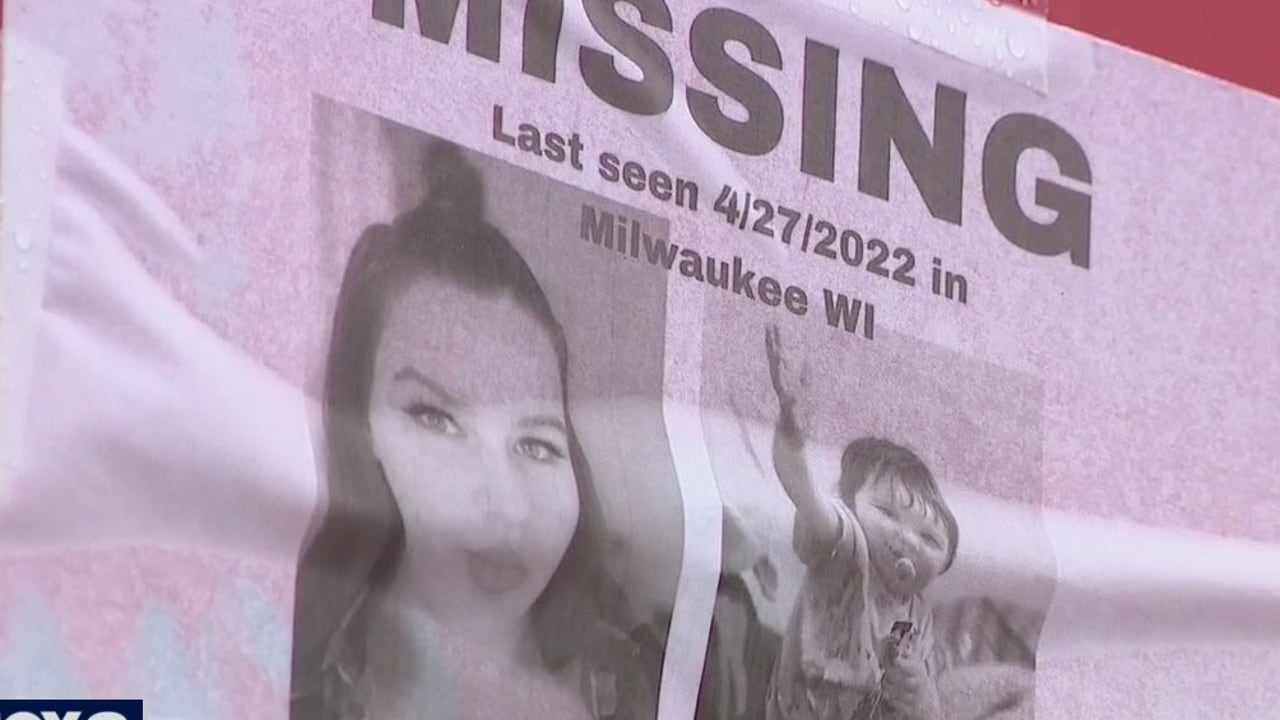 Emily Rogers missing: Mother with plea; 'I need to find her'

Milwaukee police reiterated information that may help in their search for 23-year-old Emily Rogers – who was last seen near 25th and Becher on Thursday, April 26.

Emily Rogers missing: Mother with plea; 'I need to find her'​

Milwaukee police reiterated information on Wednesday, May 4 that may help in their search for 23-year-old Emily Rogers – who was last seen near 25th and Becher on Thursday, April 26.

MPD noted on Tuesday that there is reasonable suspicion to believe her disappearance is not voluntary and/or she is the victim of foul play.


Police have been tight-lipped about Rogers' disappearance.

Emily's mother and father parked outside house Wednesday with Rogers' 1-year-old daughter in tow, trying to track down Rogers' whereabouts.

"I just need to get out, and I need to find her," said Ammie Rogers.

"I’m going to assume they have some leads, but they’re not going to tell us because they don’t want us to mess up the investigation," said Ammie Rogers. "If you know anyone in the area and they have cameras, maybe you can check the cameras. Just searching and praying – anything we can do."

Milwaukee police say they are following up on all leads. They request that anyone with any information regarding Emily Rogers to call 414-935-7360 or to remain anonymous, contact Crime Stoppers at 414-224-TIPS or P3 Tips App.

Praying for this young woman. And her family.

Milwaukee police announced Thursday night that Emily Rogers, who has been missing for over a week, was found dead in St. Francis.
www.jsonline.com

The search for Emily Rogers reached a tragic conclusion Thursday when the 23-year-old Milwaukee woman was found dead in St. Francis.

Milwaukee Police said multiple people are in custody related to the case.

Police did not say where in St. Francis the woman was found and did not immediately respond to questions.

The Milwaukee County Medical Examiner's Office said an autopsy is scheduled for Friday.

For some reason this makes me think of the one a few months back where they arrested several people as well. In that one a woman with a child from I think the LaCrosse area of WI was in Milwaukee for some reason and they found her dead in some yard and couldn't find her son. They eventually did dead in a tote in an alley after also arresting several people. I think the perp who killed her killed himself before that or police did...

Milwaukee seems to really have some big things going on. I've never been there, I do have friends there who live in a fairly safe area from what I understand. Met up with them many a time but halfway points, etc. not at either home.

When one hears multiple arrests it just sounds like gangs, drugs or some such. Maybe not. She apparently had an ex that got out of jail so that could be the reason.

I was hoping she would be found safe as the child was. RIP Emily. 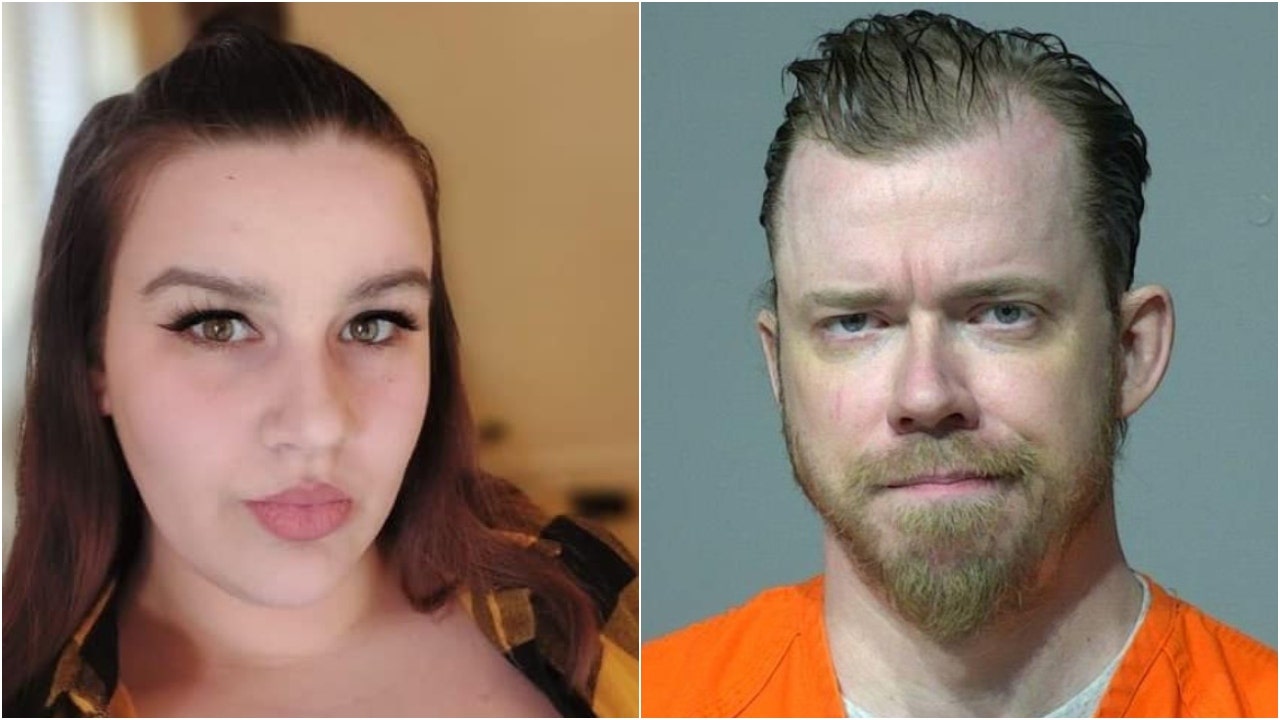 The ex-boyfriend of Emily Rogers, a 23-year-old Milwaukee woman who went missing for more than a week before she was found dead on May 5, had a history of domestic violence offenses, according to court records and local reports.

The suspect in the killing of Emily Rogers, a 23-year-old Milwaukee woman who went missing for more than a week before she was found dead on May 5, had a history of domestic violence offenses, according to court records and local reports.

Milwaukee authorities on Wednesday arrested and charged Nicholas Matzen, 35, with first-degree reckless homicide and hiding a corpse. He is being held on $500,000 cash bond.

Matzen was the father of Rogers' 1-year-old child, as FOX 6 first reported.

"This case has allegations that the defendant strangled his child’s mother to death and cold-heartedly hid her body," Amy Spanczak, Milwaukee County Assistant District Attorney, said during a Thursday court proceeding, according to FOX 6.
You must log in or register to reply here.
Share:
Facebook Twitter Reddit Tumblr Email Share Link