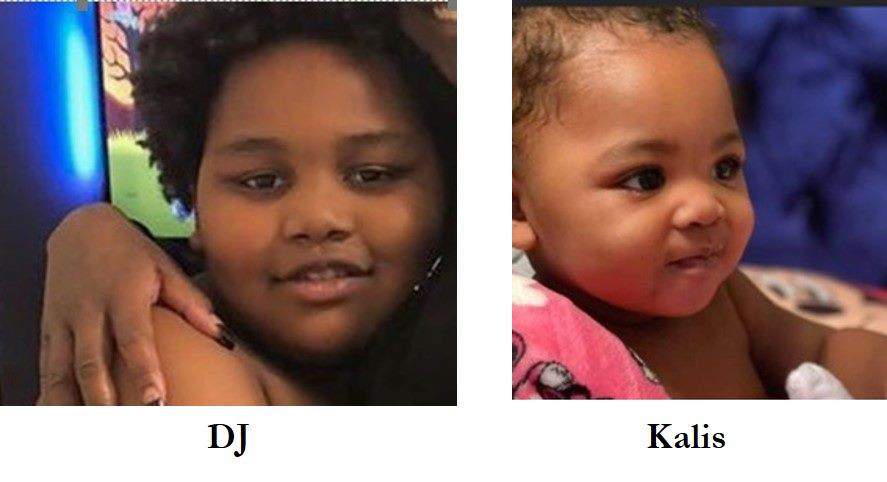 UPDATE: According to the Texas Center for Missing Children, DJ and Kalis have been found safe.

Authorities are asking for the public’s locating two children under the age of 10 who are believed to be in danger, according to the Texas Center for the Missing.

DJ is described as a Black child with brown eyes. Authorities believe his full name is Dominic Wilson. Kalis is also Black with dark hair and brown eyes. Officials said they do not know her last name.

Authorities are searching for a Black Cadillac DTS with paper plates, part of which reads 93060. The children are safe after a man wanted in the murder of his girlfriend's ex was taken into custody in Nacogdoches.

An Amber Alert has been issued for two children, including a baby, believed to be with a murder suspect and his girlfriend in northwest Harris County, the sheriff's office says.

The alert went out around 9:45 a.m. Monday for 9-year-old DJ, possibly known as Dominic Wilson, and 11-month-old Kalis. Authorities did not have information on the last name of the children.

Deputies believe DJ and Kalis are with the suspected shooter. According to officials, DJ is the girlfriend's son, but the baby is not her child.

Around 12:30 a.m., deputies say that a man got into a fight with his girlfriend's ex-boyfriend at an apartment complex on Ella near Cypress Creek Parkway. The man is accused of then shooting the ex-boyfriend, killing him.

According to authorities, the suspected shooter was at the complex twice within the last 24 hours, and it was that second disagreement that turned deadly.

Authorities say DJ and Kalis, along with an 11-year-old and a 6-year-old, were inside the apartment at the time and that there is no indication that they saw the shooting.

Officials say the suspect and his girlfriend left with DJ and Kalis in a 2019 black Cadillac sedan with paper tags and partial tag number 93060.


ABC13 asked detectives if the children were in danger.

"I can just say this, that they were taken by a male who just committed a felony by shooting an individual, so I wouldn't take their safety for granted that they are okay," said Sgt. Greg Pinkins with HCSO Homicide.

The 11-year-old and 6-year-old were left at the apartment with a second woman, who has been talking with investigators.
Last edited by a moderator: Dec 7, 2020
Click to expand...

They don't know a last name?!

Staff member
Two children, who were the subject of an Amber Alert, have been found safe after being taken during a deadly shooting Monday morning in north Houston. 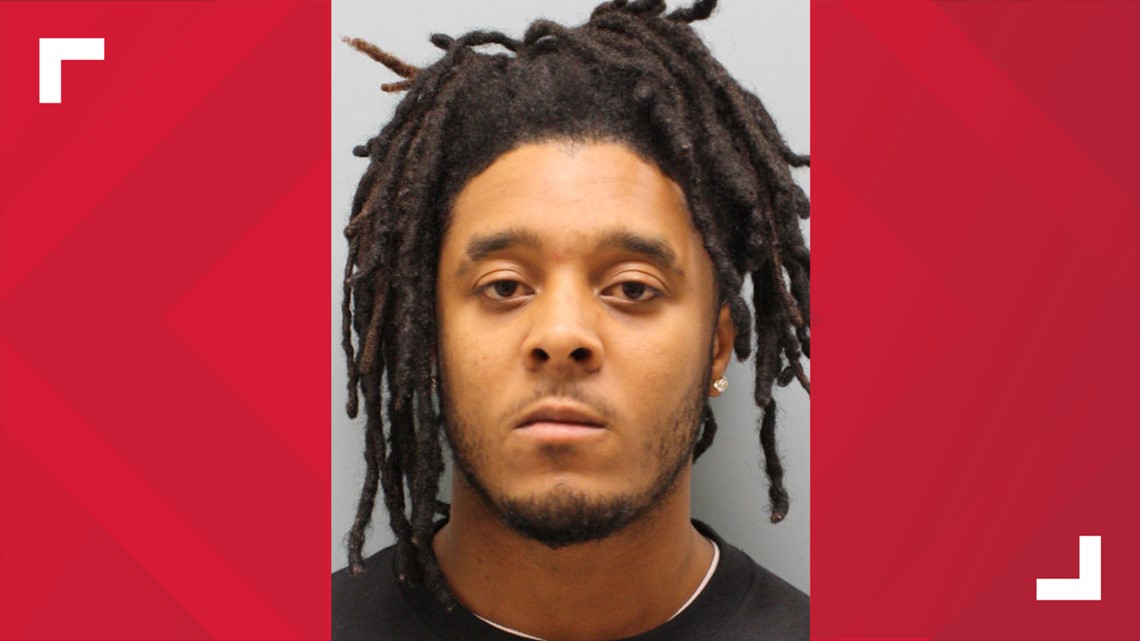 Nine-year-old Dominic "DJ" Wilson and 11-month-old Kalis were taken early Monday after a dispute between a man and his ex-wife's boyfriend turned deadly.