King and his mentally disabled aunt, Diamond Bynum, disappeared from Gary, Indiana on July 25, 2015. Bynum lived with her father and stepmother; King lived with his mother and visited his grandparents and aunt every weekend.

They were last seen at Bynum's home in the 500 block of Matthews Street at approximately 10:20 a.m., when Bynum's stepmother took a nap. When she woke up at 11:00 a.m., her daughter and grandson were gone. It's believed they walked away from the residence, possibly to go to a local store.

Bynum's family had moved to Gary from Hammond, Indiana in February 2015 and Bynum was still unfamiliar with the area; it's possible she and King became lost. Her family stated it's uncharacteristic of her to go more than a few blocks from home.

There were reported sightings of the pair in Gary, Hammond and Chicago after their disappearances, but none have been confirmed. Their family hopes they're still alive. Their cases remain unsolved.

King and his mentally disabled aunt, Diamond Bynum, disappeared from Gary, Indiana on July 25, 2015. Bynum lived with her father and stepmother; King lived with his mother and visited his grandparents and aunt every weekend. It's believed they...

King's photo is shown age-progressed to 6 years. He was last seen on July 25, 2015. He may be in the company of Diamond Bynum. When King was last seen, his hair was in dreadlocks. 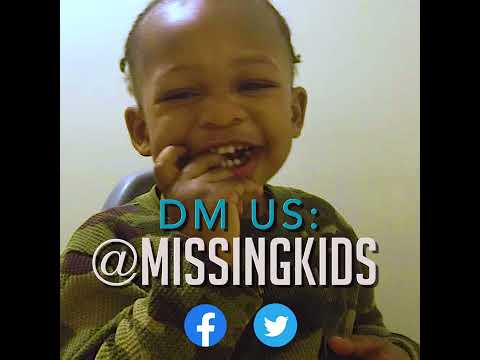 King Walker Missing King Walker vanished on July 25, 2015 from Gary, Indiana. He may be in the company of Diamond Bynum. http://www.missingkids.org/poster/NC... 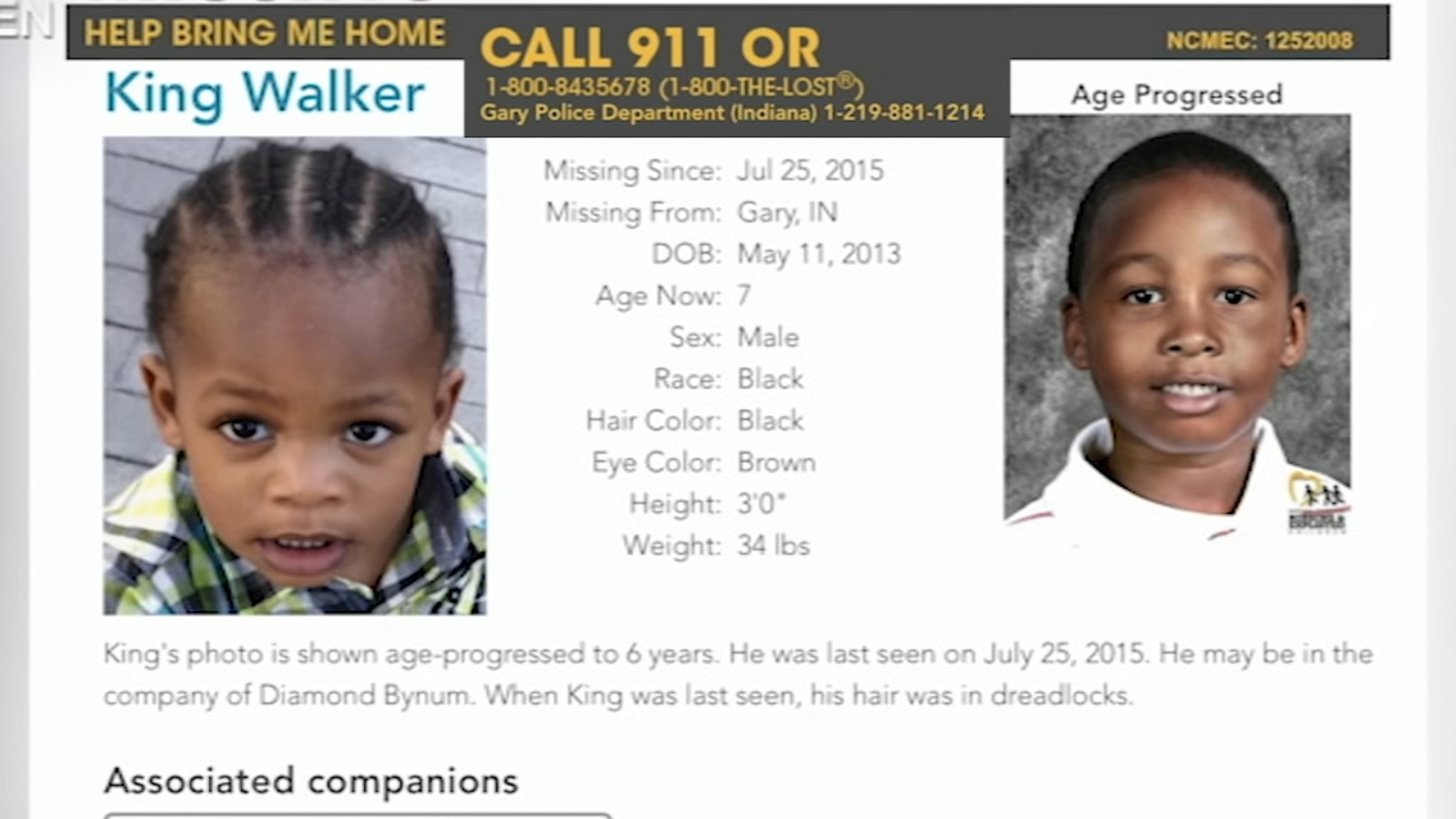 Five years since King Walker and Diamond Bynum vanished from Gary, and their family is hoping a new age progression image of the boy will lead to new tips.

It's been five years since King Walker and Diamond Bynum vanished from Gary, and now family is hoping a new age progression image of the boy will lead to new tips.

LaShann Walker and her family refuse to give up hope that one day Walker and Bynum will come home safely. Where is King Walker? The toddler vanished coming up on five years ago with his aunt.

Where is King Walker?

The toddler vanished coming up on five years ago with his aunt, and on Monday night – which is his 7th birthday – his family is hoping an age progression image will help them find him.

King’s mother was too emotional to talk to us Monday. As for the investigation, the family said no tips or leads have come in.

Picture seems to be the same one linked above from March. 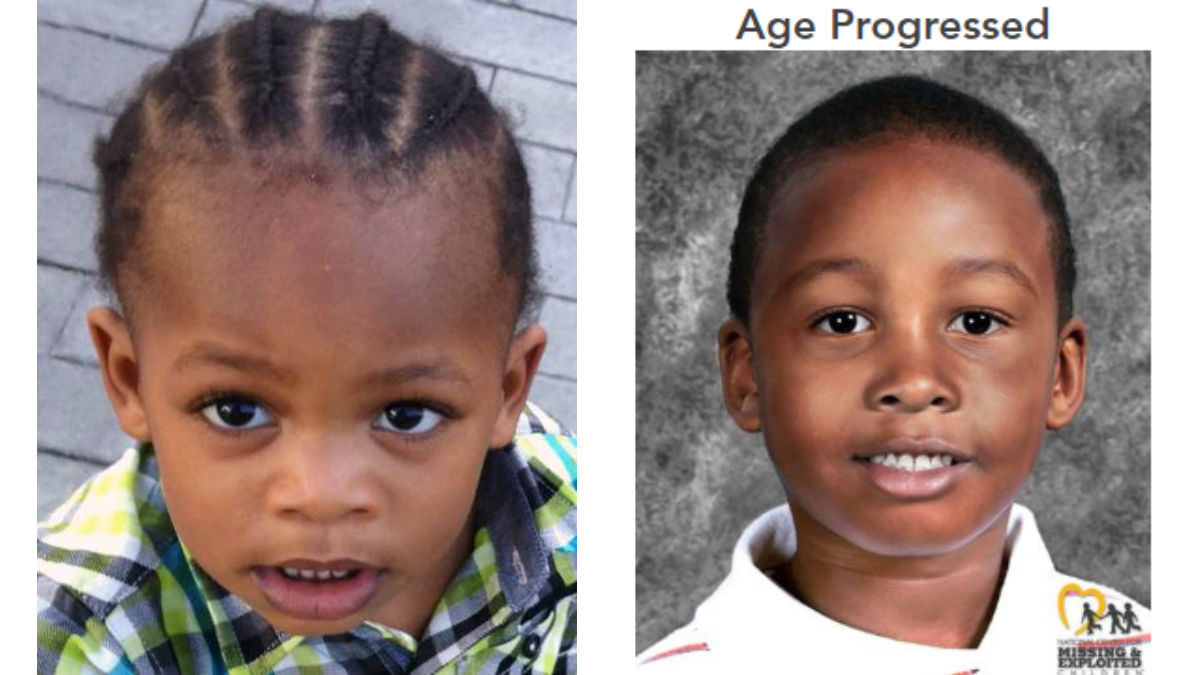 Images of Missing Children From Illinois, Indiana to be Featured on Gas Pumps to Generate New Leads

King Walker, who disappeared from Gary, Indiana, while visiting a relative’s home, is among the missing children being featured on 20,000 gas stations locally and across the United States. King was last seen on July 25, 2015, and may be in the company of Diamond Bynum, now 26, according to the...

www.nbcchicago.com
Images of Missing Children From Illinois, Indiana to Be Featured on Gas Pumps to Generate New Leads

King Walker, who disappeared from Gary, Indiana, while visiting a relative’s home, is among the missing children being featured on 20,000 gas stations locally and across the United States.

King's image and information will be shown on gas pump video screens in cities across the U.S. during the month of July via a campaign by NCMEC.

"NCMEC wants to remind and empower the public to be on the lookout this summer for missing children in their area," the organization said in a statement. "We know that all it takes is one person to pay attention, do the right thing and help bring a missing child home."

July 25, 2020 is the 5-year mark in the missing case of King Walker and Diamond Bynum. The National Center for Missing & Exploited Children and the Gary Police Department in Indiana are still seeking the public’s help to bring home this missing boy and young woman.

“King and Diamond have family that love them and miss them very much. We want to find them and we want justice for our missing children. Not a day goes by that my heart doesn’t ache for the loss of King and Diamond. July 25th is the 5-year mark and it is a reminder that we must never stop searching.” – La Shann Walker, grandmother of King Walker and mother of Diamond Bynum.

“I just ask the public to look into their hearts,” says La Shann Walker. “What if it was their child, daughter, grandson or family member? They would want to know the answers.” 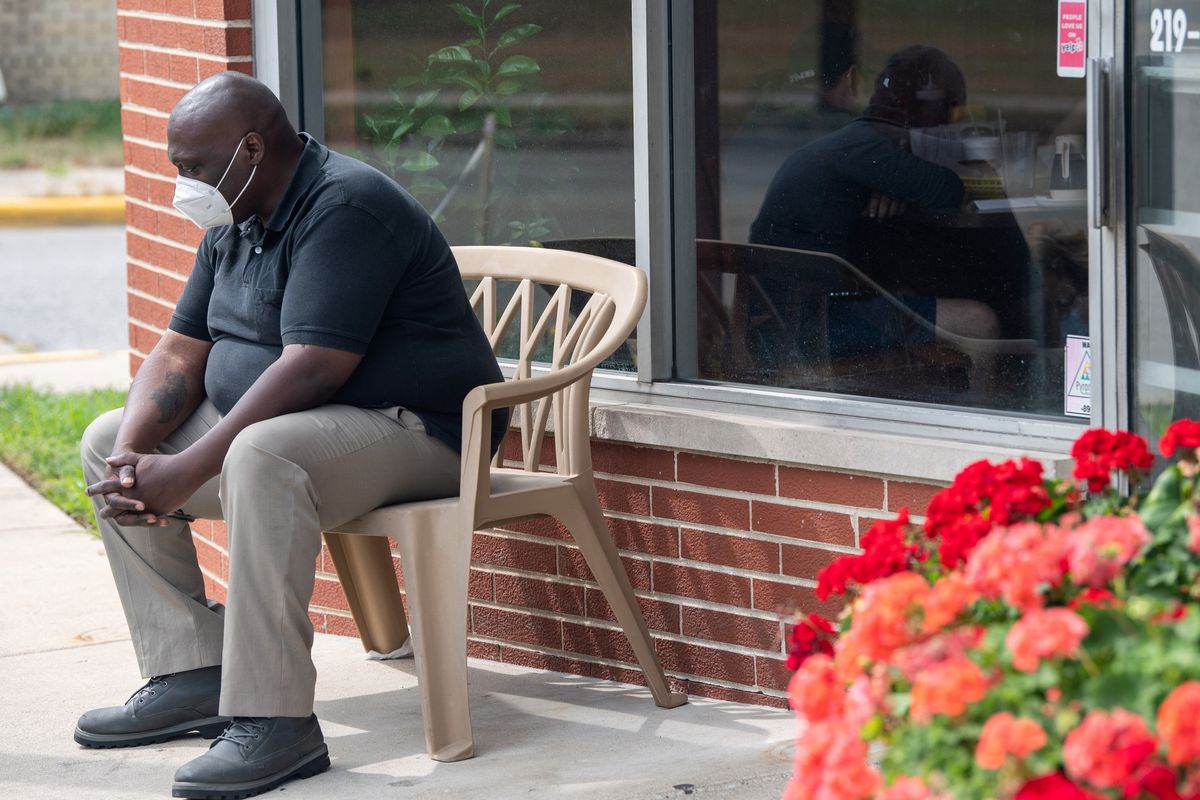 Man continues wait for daughter, grandson to come home 5 years after they went missing in Gary

Eugene Bynum, whose daughter, Diamond Bynum, and grandson, King Walker, have been missing for five years, feels to the bottom of his soul that they remain alive.

When Diamond Bynum comes home, she’s going to get whatever her heart desires for her new room.

Her dad, Eugene, and stepmom, Susanne, moved out of the Gary home where Diamond and her nephew, King Walker, went out for a walk and seemingly disappeared into thin air more than five years ago. Diamond’s belongings are now in a closet, waiting for her to return. Then, Eugene Bynum said, maybe they’ll head to her favorite restaurant — Nick and George’s in Hammond — for big cheeseburgers.

“She loves the cheeseburgers there,” Bynum said. “I took her there for her birthday Feb. 15 (months before she and King disappeared), and we took a picture there that I have (as his social media profile picture).”

The years since the two have been gone have hollowed out Bynum. A quiet man by nature, he said prescription medication is the only thing that gets and keeps him going most days; otherwise, he wouldn’t be able to get out of bed.

And the guilt. The guilt just never stops.


At one point, Bynum was ready to hire a private investigator and needed police records, but he was told no, he said, because it was still an active case. Gary Police spokesman Cmdr. Jack Hamady confirmed that it is.

“We have received tips regarding sightings of them throughout the country, and we have sent leads to outside agencies if it is needed to follow up on the tips for Gary,” Hamady said via email. “We have had the Indiana State Police and NWI Major Crimes Task Force assist in this case as well.

“As of now, it is still active, and if anything new comes in, we do follow up on all leads.”

This one baffles me.

KareBear said:
This one baffles me.
Click to expand...