Honey-Hooks was last seen on Puyallup Avenue in Tacoma, Washington during the evening hours of November 6, 2002. She may have tried to call her family nine days later, on November 15, but they have had no contact with her since then.

Tacoma Police detectives need your help to locate a missing woman, feared to be a victim of foul play. Debra Honey has been missing under suspicious circumstances since 2002.

Debra Honey was last seen on the night of November 6th, 2002, walking on Puyallup Ave. in the City of Tacoma. She was known to frequent the 72nd Street Pub in Tacoma, the SeaTac strip, and the Pioneer Square area of Seattle. Since Honey's disappearance police have been unable to locate her or any persons who have had contact with her.

At the time of her disappearance Debra Ann Honey was a mulatto female, 41 years old, 5'7” tall, 100 lbs., with dyed blonde hair and brown eyes. She was known to also use the name Debra Hooks. Honey is the mother of three children, whom she has not contacted since her disappearance.

Detectives are looking for any information regarding Debra Honey’s disappearance and/or her whereabouts. 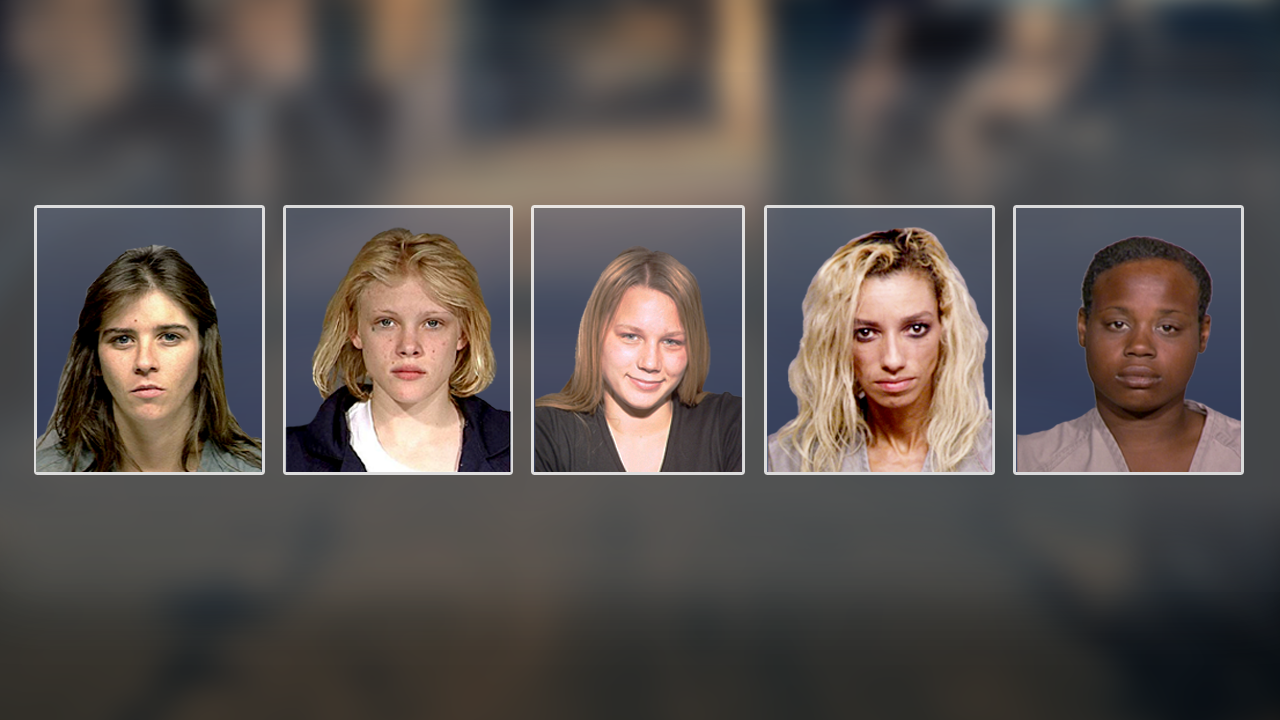 There are more than 1,800 missing persons statewide and 146 of those are women in Pierce County. Investigators are hoping to talk to anyone who knew the women or teens or who they associated with at the time they went missing. They also want to know about any violent encounters they may have had. 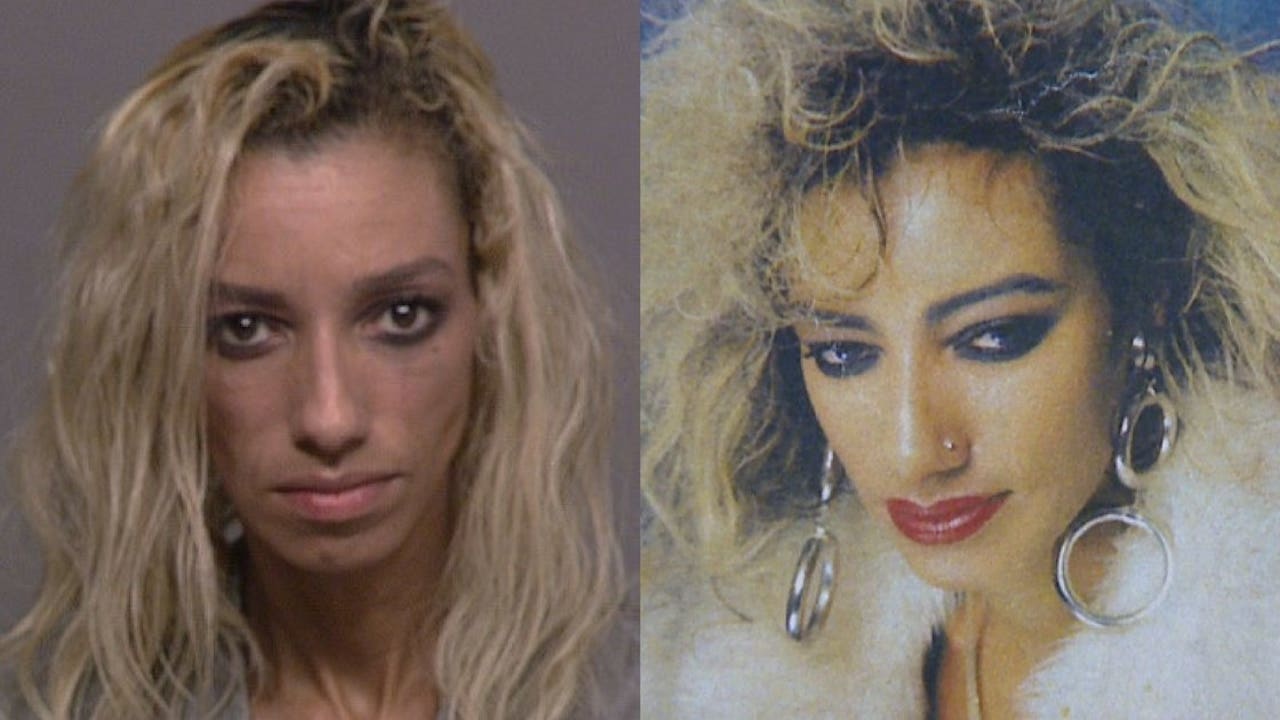 Missing: Federal Way woman says mom was 'amazing' before she disappeared in Tacoma

Police are ramping up the search for five women in Pierce County who disappeared long ago.


TACOMA -- Tiffany Sylvester remembers the good things about her mom. She was giving, Tiffany says. An amazing dancer. And she taught her three children well.

"Everything about me is from her," Tiffany said.

But a little before Tiffany's mom Debra Honey disappeared in 2002, she noticed a slide.

"I knew she was using, and I knew I needed to do something to get Jasmine and Jordan out of the situation," Tiffany said.

Tiffany, then 17, says her mother was barely 80 pounds when Tiffany took her two younger siblings out of her mom's care. She says if she knew then it was the last time Tiffany would see her mom, she would have acted different.

"The last thing I said to her was horrible," Tiffany says. "I said, 'You're never going to see these kids again. and you're an addict.'" From daughter to mother

Little is known about what happened to her.

Wade says whatever happened to her, it isn't good. "Something bad happened to these women," Wade says.

Tiffany, Debra's daughter, looked after her two younger sibling once her mother disappeared. A kid herself, Tiffany says the care she gave was unparalleled.

Still, Wade and other police hope to learn what happened to Debra for closure. There are still people out there who know something, and can help bring closure to Tiffany and her siblings.

"I would love to find them and I think that would be amazing," Det. Wade said. "I would love to be able to call some of these family members up and tell them that we've come to a resolution and hopefully we've been able to solve the mystery and find out what happened to their loved one."

Debra is considered a missing or kidnapped person with evidence of foul play. She was born on March. 30, 1961. She is 5'7", and weighed 97 pounds at the time of her disappearance. She was last seen at 3565 East K Street.

If you have any information that can help locate her, call Tacoma Police or the Washington State Patrol’s Missing and Unidentified Persons Unit at 1-800-543-5678 or email them at MUPU@WSP.WA.GOV

Details of Disappearance
Honey-Hooks was last seen on Puyallup Avenue in Tacoma, Washington during the evening hours of November 6, 2002. She may have tried to call her family nine days later, on November 15, but they have had no contact with her since then.

She frequented the SeaTac strip and the Pioneer Square area of Seattle, Washington. She may have been seen on Pacific Highway in Seattle-Tacoma during mid-December 2002.