Bugliosi successfully prosecuted Charles Manson, Charles "Tex" Watson, Susan Atkins, Patricia Krenwinkel, and Leslie Van Houten for these murders, and each was convicted. He was credited especially with gaining conviction of Manson, who had not been directly involved in the murders.[4] <snip>
In 1986, Bugliosi played the part of prosecutor in an unscripted 21-hour mock television trial of Lee Harvey Oswald. His legal opponent, representing Oswald, was the well-known criminal defense attorney Gerry Spence. London Weekend Television sponsored the mock trial, which followed Texas criminal trial procedure. It also included a former Texas judge and a jury of U.S. citizens from the Dallas area which reviewed hundreds of exhibits and listened to witnesses who testified about the assassination. The jury found Oswald guilty. Spence remarked, "No other lawyer in America could have done what Vince did in this case."[9] <snip>

I was always curious as to how Mr. Bugliosi came across in trial; last night, I discovered this footage of both him & Gerry Spence, which I found fascinating (more on YouTube)
View: https://youtu.be/1oYHsicxdQg

ANDREW VACHSS
Andrew Henry Vachss (born October 19, 1942) is an American crime fiction author, child protection consultant, and attorney exclusively representing children and youths.[1]
Before becoming a lawyer, Vachss held many front-line positions in child protection.[4] He was a federal investigator in sexually transmitted diseases, and a New York City social-services caseworker. He worked in Biafra,[5] entering the war zone just before the fall of the country.[6] There he worked to find a land route to bring donated food and medical supplies across the border[7] after the seaports were blocked and Red Cross airlifts banned by the Nigerian government;[8] however, all attempts ultimately failed, resulting in rampant starvation.[9]

After he returned and recovered from his injuries, including malaria and malnutrition,[10] Vachss studied community organizing in 1970 under Saul Alinsky.[6] He worked as a labor organizer and ran a self-help center for urban migrants in Chicago.[11] He then managed a re-entry program for ex-convicts in Massachusetts, and finally directed a maximum-security prison for violent juvenile offenders.[12]

As an attorney, Vachss represents only children and adolescents.[13] In addition to his private practice, he serves as a law guardian in New York state. In every child abuse or neglect case,[14] state law requires the appointment of a law guardian, a lawyer who represents the child's interests during the legal proceedings.[15] <snip>
Another term Vachss originated is "Transcenders."


I believe that many people who were abused as children do themselves—and the entire struggle—a disservice when they refer to themselves as "survivors." A long time ago, I found myself in the middle of a war zone. I was not killed. Hence, I "survived." That was happenstance ... just plain luck, not due to any greatness of character or heroism on my part. But what about those raised in a POW camp called "childhood?" Some of those children not only lived through it, not only refused to imitate the oppressor (evil is a decision, not a destiny), but actually maintained sufficient empathy to care about the protection of other children once they themselves became adults and were "out of danger." To me, such people are our greatest heroes. They represent the hope of our species, living proof that there is nothing bio–genetic about child abuse. I call them transcenders, because "surviving" (i.e., not dying from) child abuse is not the significant thing. It is when chance becomes choice that people distinguish themselves. Two little children are abused. Neither dies. One grows up and becomes a child abuser. The other becomes a child protector. One "passes it on." One "breaks the cycle." Should we call them both by the same name? Not in my book. (And not in my books, either.) [49]
Click to expand...

<snip>
He is a passionate advocate against animal abuse such as dog-fighting,[54] and against breed-specific legislative bans.[55] With fellow crime writer James Colbert, Vachss has trained dogs to serve as therapy dogs for abused children. The dogs have a calming effect on traumatized children. Vachss notes that using these particular breeds further increases the victims' feelings of security; their "dangerous" appearance, in combination with the extensive therapy training, makes them excellent protection against human threats.[56] During her time as chief prosecutor, Alice Vachss regularly brought one such trained dog, Sheba, to work with abused children being interviewed at the Special Victims Bureau.[57] <snip>
Professional honors and awards

For me, it's John Walsh. He's the first one I remember who brought to light crime cases in such a way that I wanted to DO something about it, rather than just read stories. In other words, he has a way of bringing the urgency into my own home. 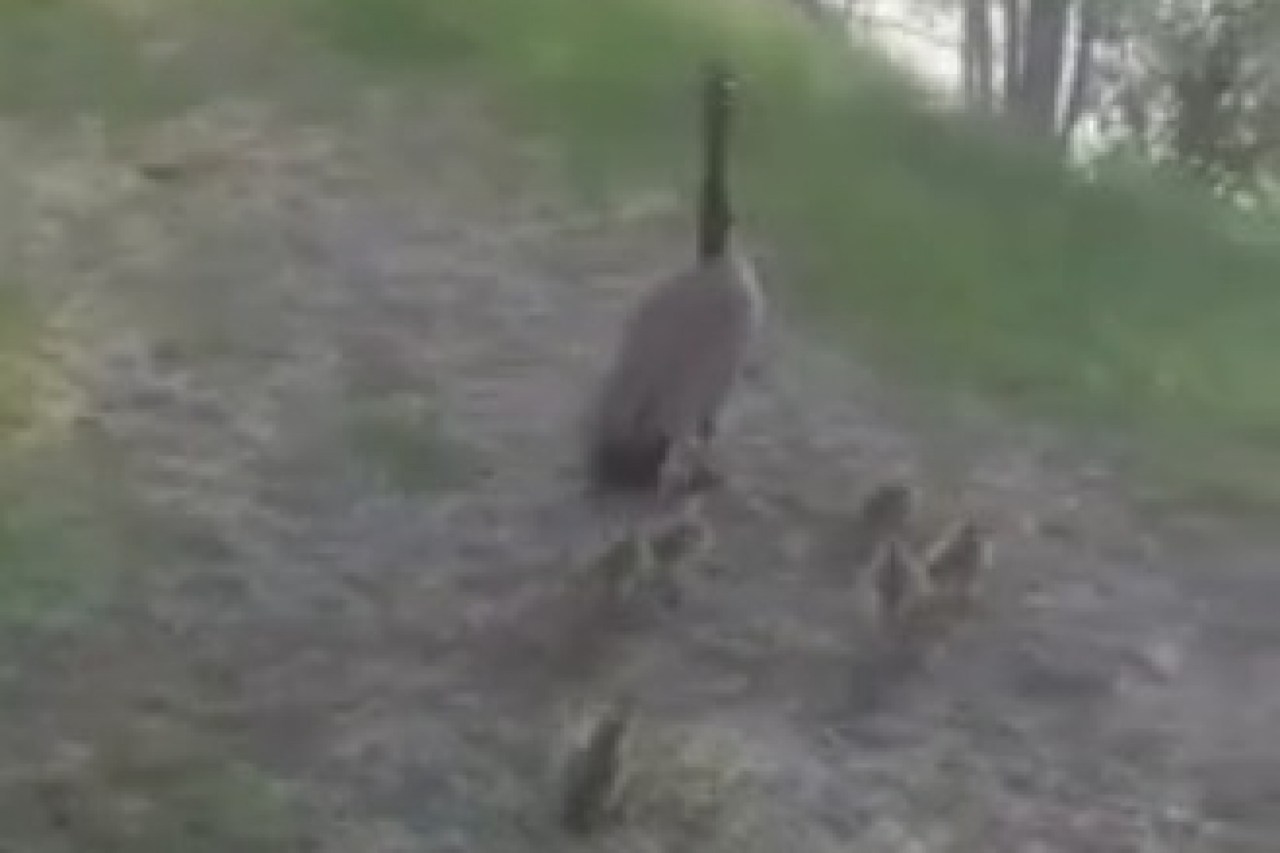 Goose, goslings hitch a ride with police in Ontario

Police in Ottawa, Ontario, picked up a mother goose and her goslings and gave them a ride on May 9, police said. 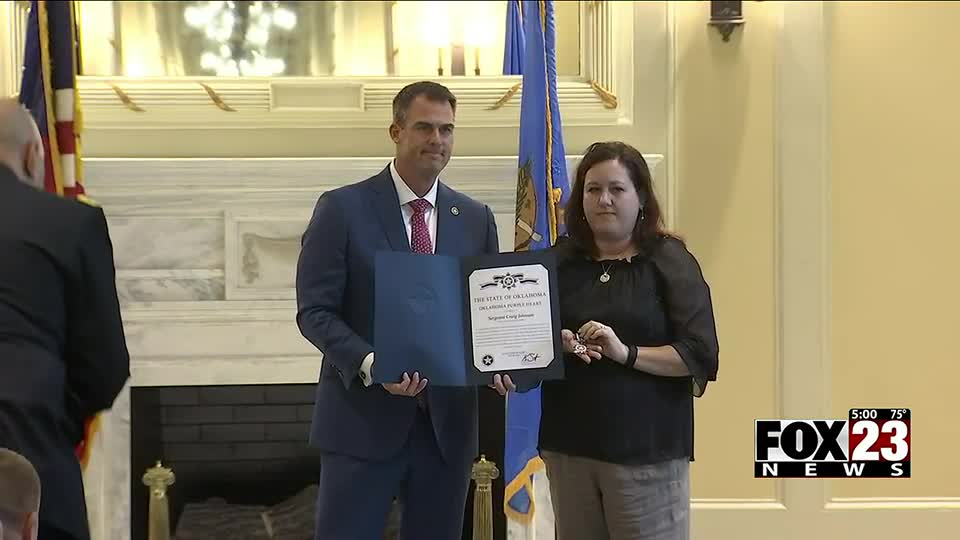 Three police officers in Ohio are being hailed as heroes after resuscitating a missing child who was found unresponsive and floating in a pond on Saturday, authorities said.