Claudiane Lopes Neto, also known as Janice, disappeared between Rio Branco and Tiradentes avenues, after leaving the house where Goiás Street lived, near Semed, in Sector 02, in Jaru, after leaving at around 2:00 p.m. on 08 August 2000 to go to a...

www.crimewatchers.net
Last edited by a moderator: Mar 7, 2020
Click to expand...


Claudiane Lopes Neto, also known as Janice, disappeared in 2000, to 14 years of age. According to his family at the time the girl came out of his residence located on the street Goiás, near the intersection with Av. Fr Adolfo Rohl in Jaru, saying he would play with a friend and never returned.
Claudiane is the daughter of Edivaldo Theodoro Neto and Claudete Lopes Neto, who over all these years never lost hope of finding her daughter.
His sister Arlette Neto says that over the years resulting despair washed over their lives, trying to find her. The family held numerous and tireless searches, but without any results as to make matters worse they did not receive support from anyone, finding all the doors closed.
The family again enlists the help of the population in locating Claudiane and stresses that any news that leads to the whereabouts of the young, which must now be 24 years old, will be of extreme importance. Contact can be made through the headphones 3521-6920 or 9264-5022, or by emailarleteneto@bol.com.br.


After 18 years of the disappearance of the minor Jaru girl Claudiane Lopes, family still seeks to know what happened to her

The family of Salvadoran girl Claudiane Lopes Neto, who disappeared 18 years ago, is still seeking information on what would have happened to the 14-year-old girl.

Daughter of the couple Claudete Lopes Neto and Edvaldo Theodoro, she disappeared between Rio Branco and Tiradentes avenues, after leaving the house where Goiás Street lived, near Semed, in Sector 02, in Jaru, after leaving at around 2:00 p.m. on 08 August 2000 to go to a friend's house.

Relatives of Claudiane searched the site Anoticiamais in an attempt to find an answer about the disappearance of the daughter. "Since her disappearance we have done everything possible to locate her, and perhaps because of this, we have already been threatened with death several times, but so far no public security body has pronounced on the fact," the family of the missing child.

"We are still afraid of everything and everyone, we have not been living in these last 18 years, we are vegetating. Since then we have been waiting for a response from the constituted authorities of this city, despite having spent all this time, I still hope that one day I will be able to know what really happened. Since the event, my whole family has been destroyed, but with the grace of God we are trying to survive, but it is very difficult to know that this case has already been transformed into statistics only, I realize that the Law was not made for people less fortunate, me and others, "laments Claudiane's sister. 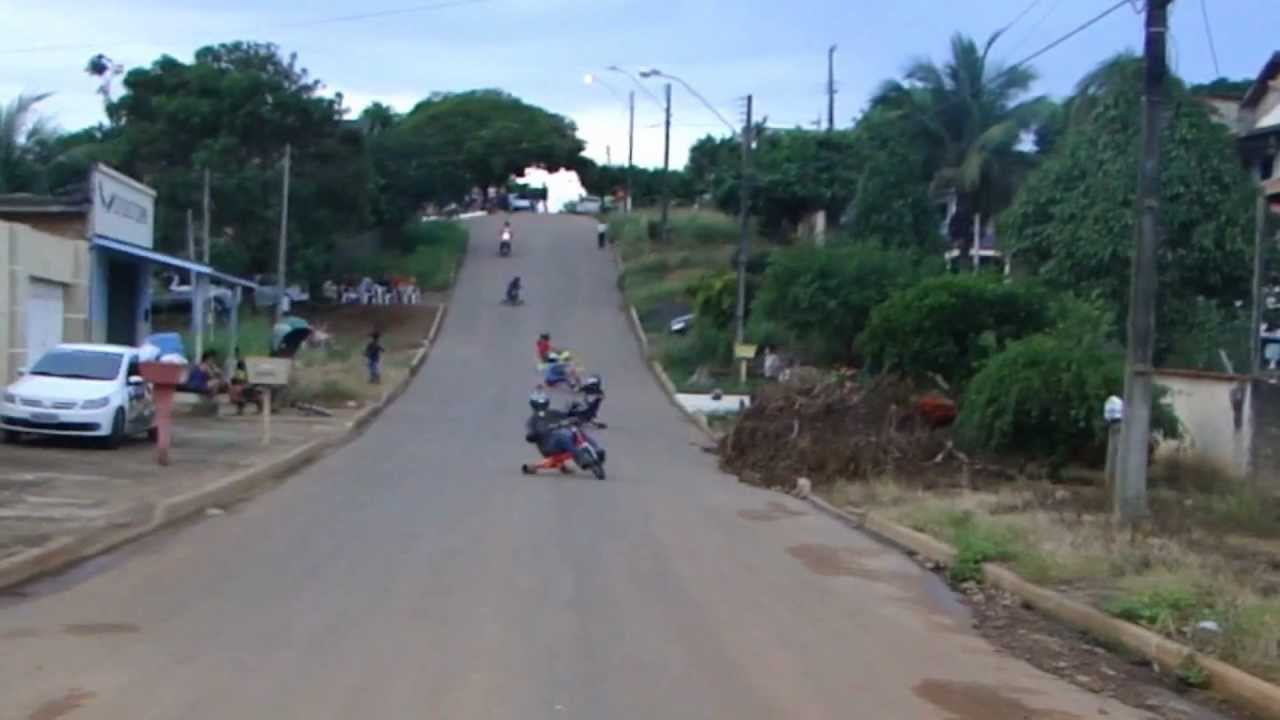 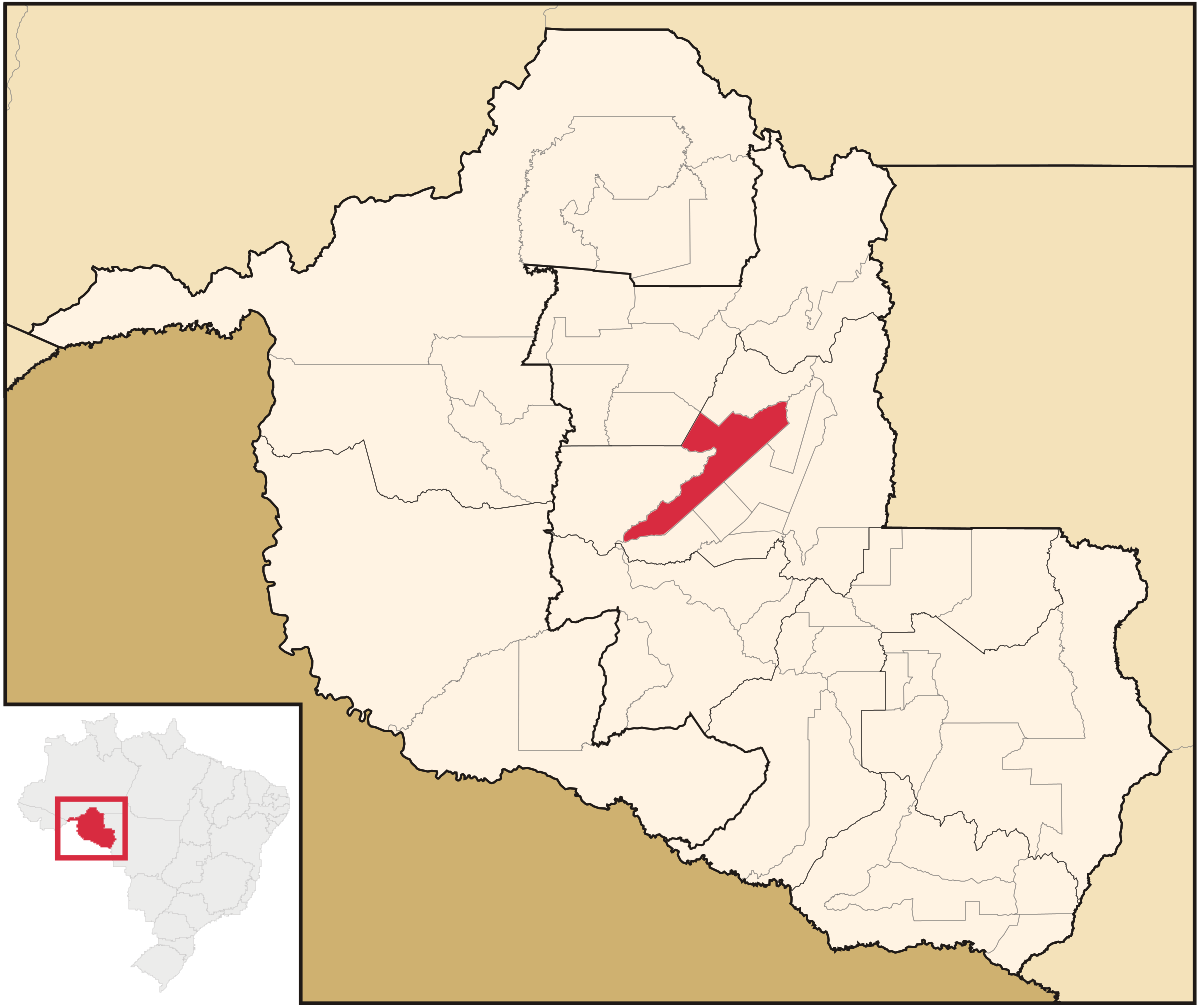