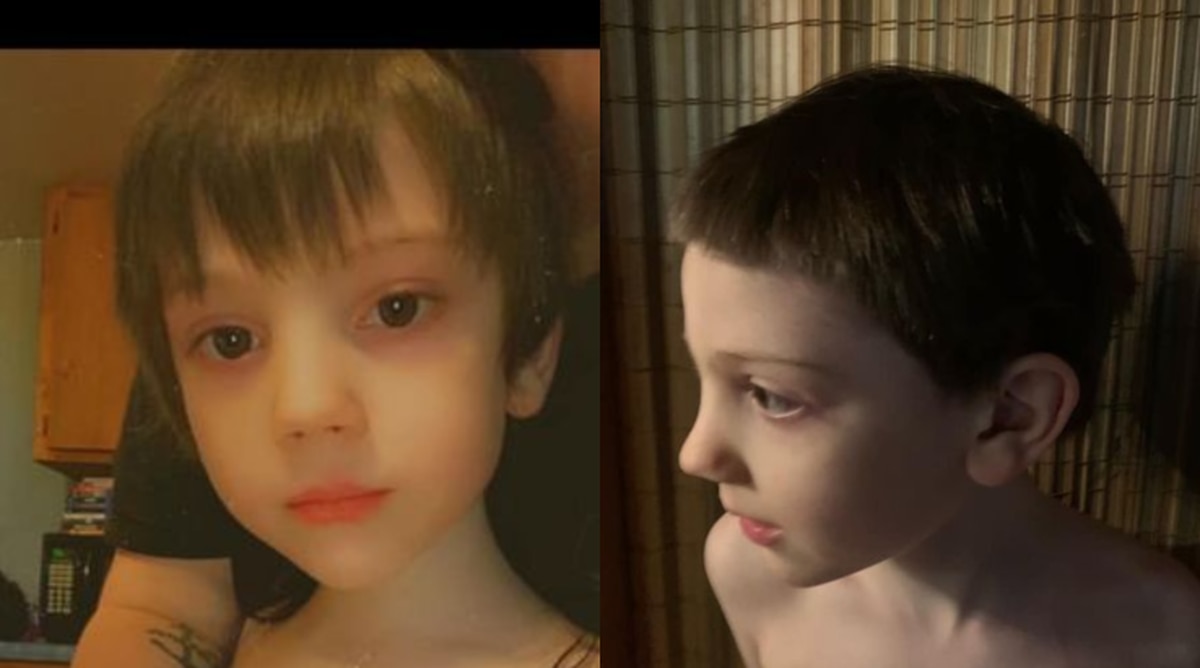 The Moss Point Police Department is searching for a missing child with special needs.
www.wlbt.com

The Moss Point Police Department is searching for a missing child with special needs.

Police say seven-year-old Carson ran away from the area of Cracker Barrel/Comfort Inn near Interstate 10 at exit 69. Police said he was last seen wearing only a diaper and is non-verbal autistic. Police described him as having brown hair, brown eyes, roughly four feet tall and not from the area.

Drones, helicopters deployed in search for missing 7-year-old with autism near Moss Point​

A search is underway for a 7-year-old boy wearing only a pull-up style diaper who went missing near Interstate 10 in Moss Point.

Moss Point police said the child, who has autism, is non-verbal and ran away from the area near Cracker Barrel and the Comfort Inn just off I-10 at Exit 69.

The child’s name is Carson. Police said he is not local and did not disclose his last name.

Moss Point police and “several local agencies” are looking for Carson. Deputy Police Chief Jim Roe said authorities are searching everything south of I-10 between exits 68 and 69.

Drones and helicopters are searching from the air and there are rescue crows searching by boat in the nearby Pascagoula River.

In addition, authorities have search and rescue dogs on the ground.

The Pascagoula Police Department, Mississippi Highway Patrol, Gulf Coast Search and Rescue and Jackson County sheriff’s deputies have joined in the search, along with police and firefighters from other agencies, Roe said.

Police ask that the public be on the lookout and call police if Carson is seen. He has brown hair, brown eyes and is about 4 feet tall.
Click to expand... 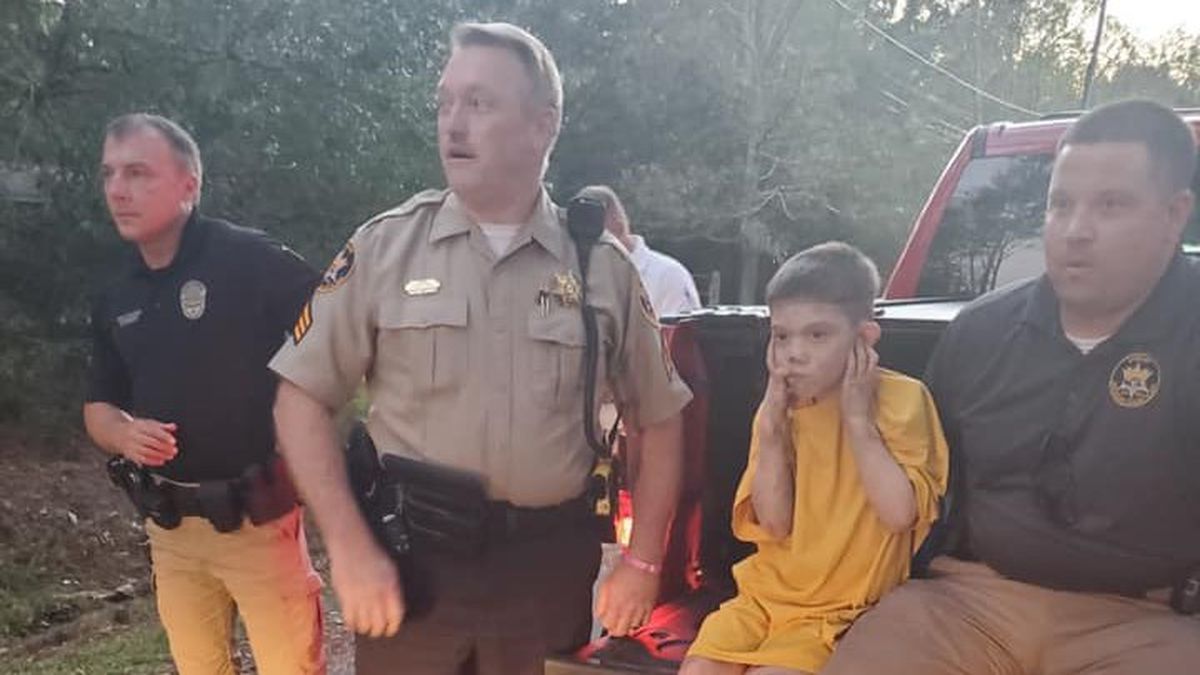 The Moss Point Police Department said Carson will be taken to an area hospital to be assessed.

Wow is he fortunate. Great job in finding him. Under a home no less.